The 11 Rules of Etiquette That Every Bridesmaid Must Follow

I once attended a very dear friend’s wedding celebration and had to pinch-hit as a bridesmaid—even though I wasn't officially a member of the wedding party. When the bride asked if I could go to her mom's house to help out on the morning of her wedding day, I was expecting all of her bridesmaids to be there. Instead, I found the bride alone and visibly stressed. Her bridesmaids had bailed.

How it happened, I'll never know, but when friends and family just ghost on anything wedding-related, it's incredibly hurtful and frustrating to the bride. So, if you've been selected as a bridesmaid for an upcoming wedding celebration, realize there are staunch rules of etiquette you need to follow if you ever want to achieve super-duper bridesmaid status.

Know What You're Getting Into

When your friend asks you to be a bridesmaid, think about it first. Your knee-jerk "yes" reaction could come back to bite you later. Know that as a bridesmaid, you agree to be there for the bride from that moment until the wedding day. This also means you need to be invested in the friendship because, during those upcoming months, the wedding becomes the entire focus of a bride’s life.

Oh, your cat ran away? You had a really tough day at work? And the guy you’re dating fell off the face of the earth? No matter. All of your personal issues will play second-fiddle to her calligraphy crisis.

Prepare to Spend on Bridesmaid Duties

Being a bridesmaid isn't cheap, so if you’re on a tight budget, it’s perfectly fine to decline the bride's offer. Even if the bride tries to convince you that you won't spend too much, you can be reasonably sure you'll wind up spending more than you want. If you agree to be a bridesmaid, be mentally (and financially) prepared to spend money.

Let's break it down: For one, there's the bridesmaid dress. Ugly or not, you'll have to buy it. You'll also need to pay for shoes to match and also buy both a shower and a wedding gift. You may also have to pitch in for the bridal shower and/or bachelorette party, contributing to the cost of party favors and even the venues. If the wedding isn't happening in your town, then factor in the cost of travel and hotel accommodations, too. For the wedding day, the bride may even require you to get professional hair and makeup done. All of this adds up: My best friend was a bridesmaid in six weddings, and she spent an average of $1,000 on each one. 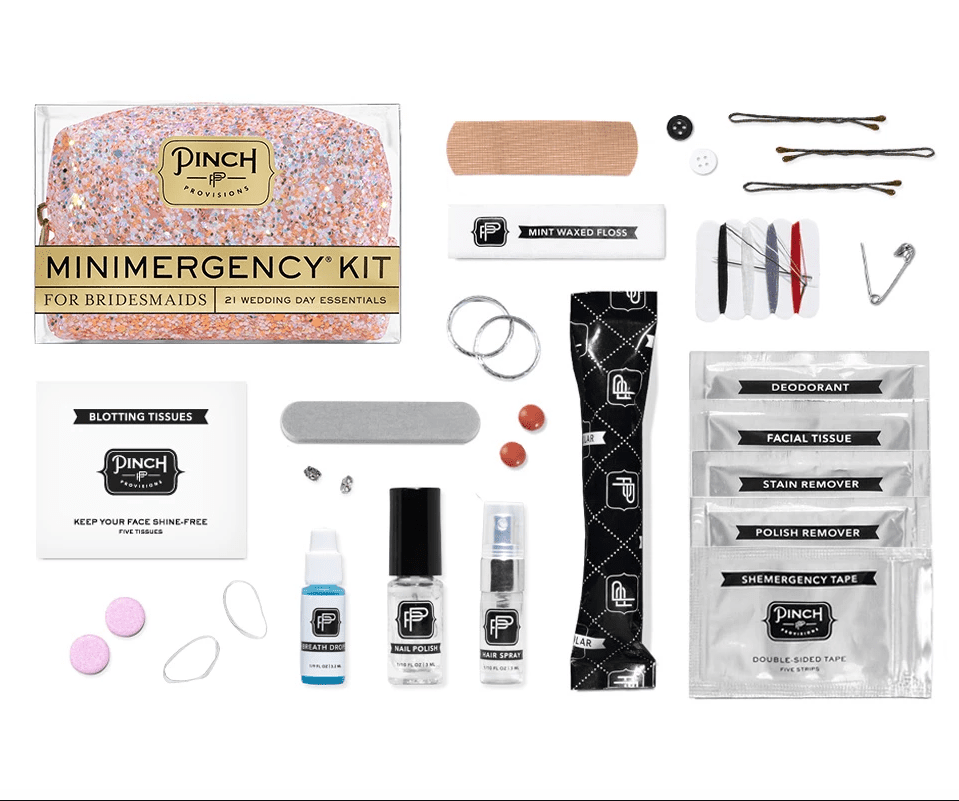 Let's say you have a special talent for making gorgeous clay pots or you have beautiful handwriting. As a dutiful bridesmaid, you could offer to make your pots as favors, or print place cards for the seating chart. But don't make any offers unless you actually have the bandwidth. Wedding tasks can be tedious and time-consuming; start early and plan ahead.

You don't necessarily need to be creative to help out, either. There are always last-minute jobs that require attention. Perhaps the brother of the groom forgot where he took his suit to get fitted: Offer to call around town looking for it. Or maybe 120 gift bags need to be filled. You can handle that, too. Whatever the task you're assigned, perform it without a barrage of questions and complaints. 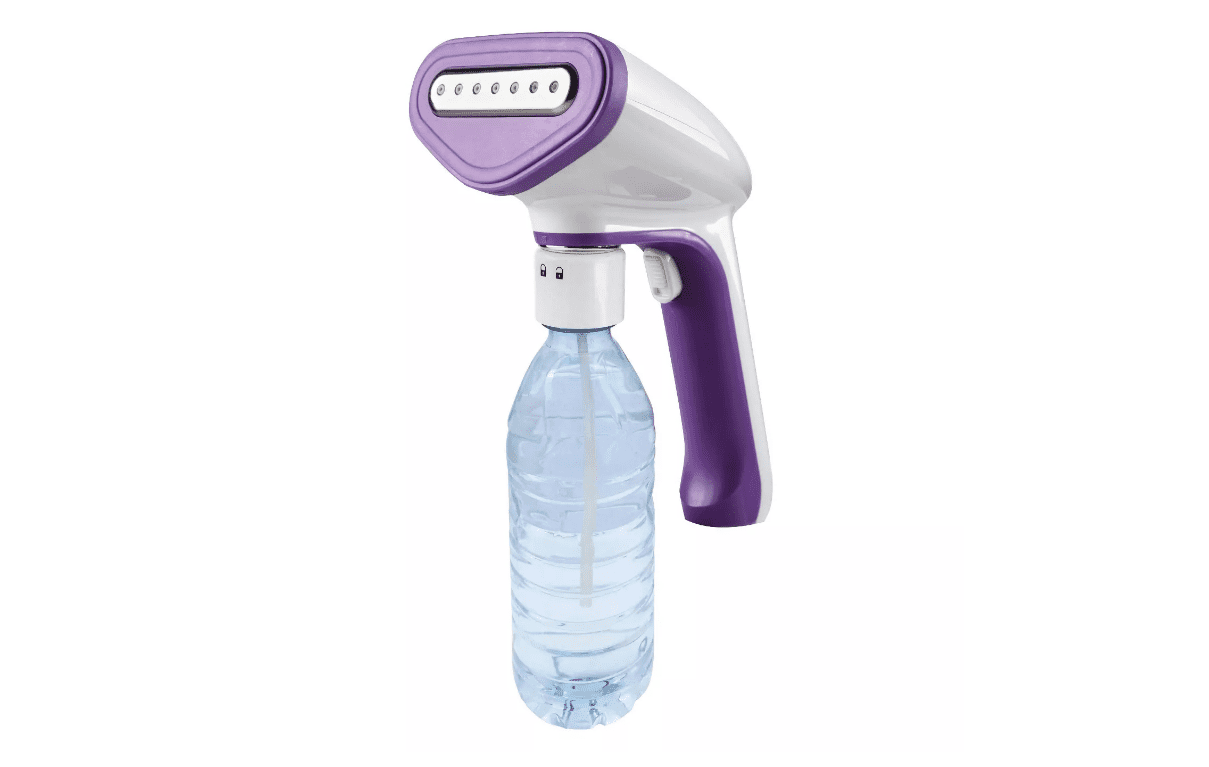 If the bride texts you about trying on bridesmaid dresses two weeks from Saturday, don’t ignore her. Whenever she calls, answer your phone. When she sends you an email, read it. If she’s trying to plan a get-together, make yourself available. And for god's sake, don’t miss the bridal party's group mani/pedi appointment.

A bridesmaid is like an ambassador of goodwill for the bride, so act the part. Be present at the bridal shower, and make a point of remembering family members' names. When attending anything wedding-related, look alive: Rude yawns and blank stares are absolutely verboten.

When the bride calls you in tears because her preferred cake baker has discontinued chocolate cream pie filling, just listen, and provide emotional support. While it may not seem like it's the end of the world, it might seem that way for her. Talk her off the ledge and try to come up with some constructive alternative ideas. 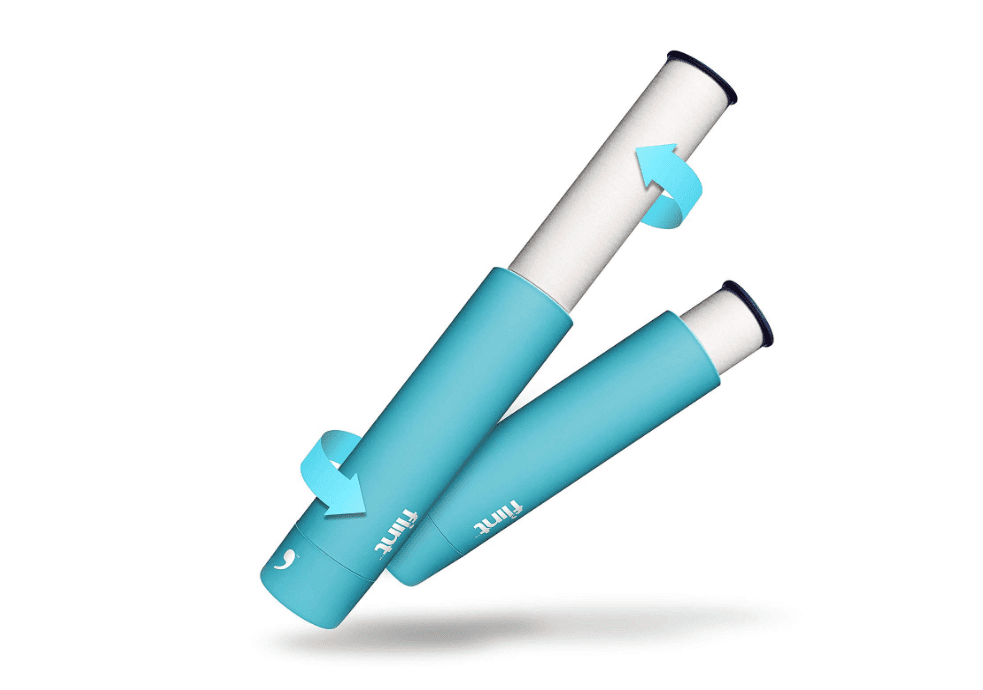 Say You Love Your Dress

The bridesmaid's dress is a polarizing topic that can cause tension. If you simply hate it, do not freak out. You could politely ask the bride there are other dress options, or if she'd consider allowing bridesmaids to wear different dresses, but don't expect any miracles. Even if you're forced to wear a dress you despise, grin and bear it. It's only one day.

What to do if you and one of the other bridesmaids don't see eye to eye? Nothing. Yes, nothing. Don’t pick a fight, and don’t diss her, either. Bridesmaid hostilities only create undue stress for the bride.

Likewise, if the bride has turned into "Bridezilla" and you desperately need to vent, discuss it with someone who doesn't know the bride—and who won't be at the wedding. If you and another bridesmaid team up to complain, the bride will undoubtedly hear about it. Cue the drama.

Thinking about dying your hair? What about getting that colorful new tattoo? Don't. Do. It. Even if the bride okays your new look, there's still a chance she may change her mind. Wait to make visible, and potentially wild, changes to your appearance until after her big day. 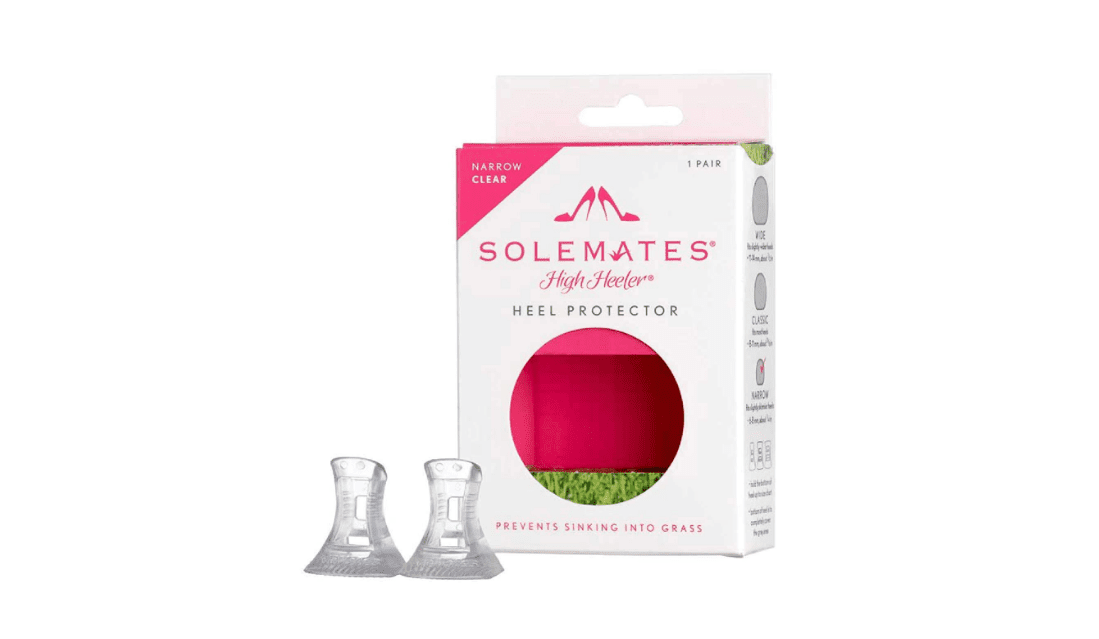 Rather than worrying about which social media posts are okay and which are off-limits, refrain from posting anything wedding-related. No debauched bachelorette party pics, no pics of you wearing your bridesmaid dress (or telling all of social media how ugly it is), and definitely no "getting ready" pics of the bride. Better to err on the side of caution rather than cause a huge rift.

No one wants to peel you off of the dance floor after you've downed a whole bottle of Champagne or seven tequila shots with the Best Man. Be mindful of your alcohol intake not only on the day of the wedding but during any events leading up to it. Pace yourself, always eat a substantial meal, and drink plenty of water between cocktails so you don’t end up sloshed—and doing something you'll later regret. 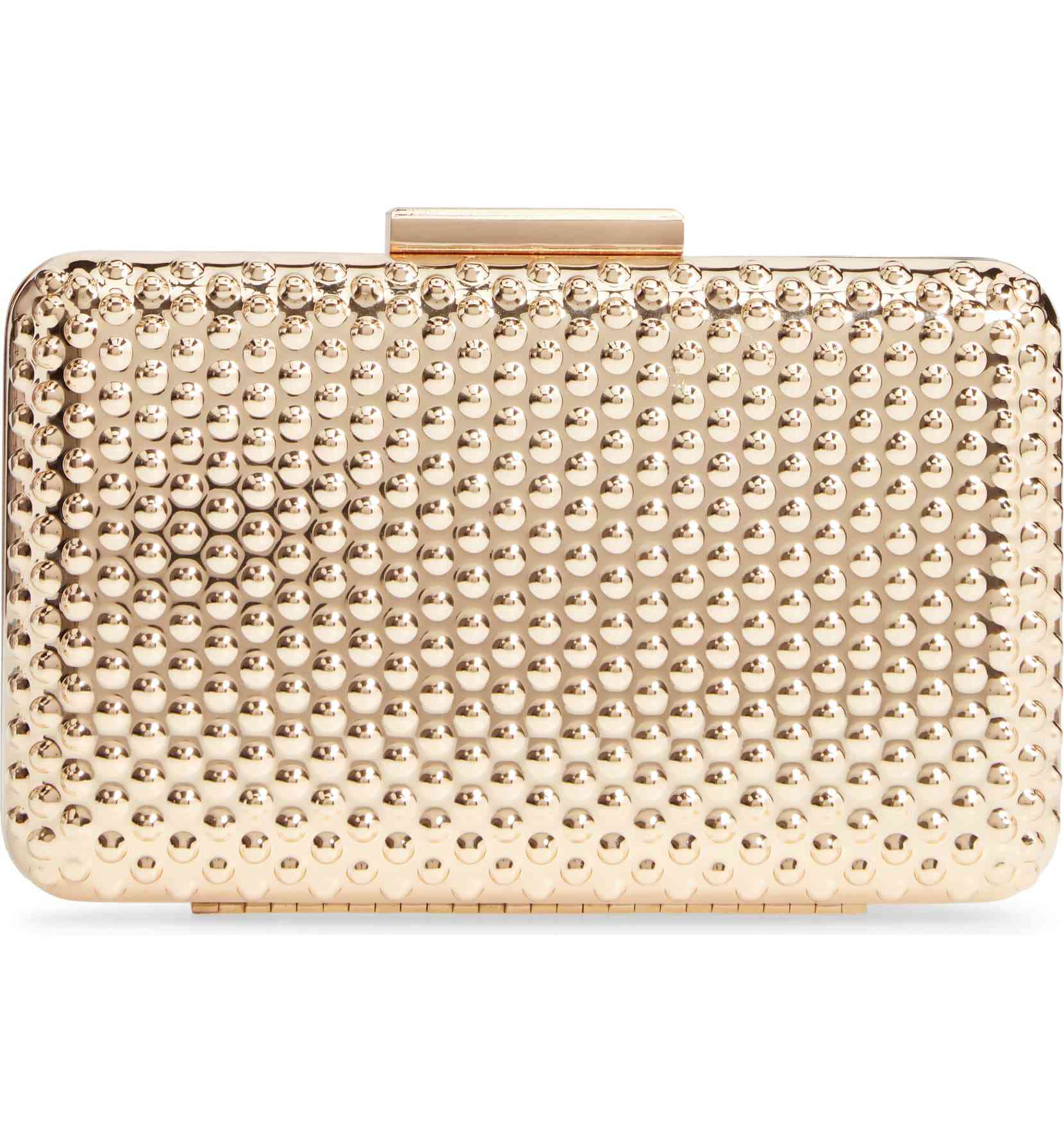