My Brooklyn: Wythe Hotel Owner Peter Lawrence on the Local Spots to Know

The Brooklyn Peter Lawrence remembers is nothing like the borough you see today. Over one too many glasses of sangria in 1998, Lawrence and his business partner decided to open a restaurant in DUMBO. "DUMBO was a very sleepy place back then," he recalls about the area he still calls home. "For a while, you had to walk up to the Heights to get to a deli, and there were no offices or tourists."

Even back then, Lawrence saw Brooklyn's potential, and in 2012, he opened Williamsburg's first boutique lodging offering, Wythe Hotel. "Even with a fiercely independent personality, it was in Manhattan's shadow for a while, but I would argue that you're more likely to find exciting creative risks being taken in Brooklyn," he tells MyDomaine. "[It] has always been an international hub of creativity, had world-class cultural institutions, and been a diverse, vibrant borough."

The area has transformed since Wythe Hotel first opened its doors, and while it's no longer the only boutique hotel in the area, it'll always be the original. Ahead, Lawrence reflects on the locals-only spots he's frequented for years as well as the up-and-coming places to visit now before everyone else does.

Best Place to Watch the Sunrise:

There's fierce competition when it comes to finding the best rooftop bar in Williamsburg, thanks to its prime position on the East River and stellar views of the Manhattan skyline. Each offering has its own identity, and if you're looking for somewhere relaxed and refined, The Ides should be your go-to. "The original and still the best," says Lawrence—it is his property, after all.

Not the type to buy an "I ♥ NY" T-shirt and shot glass? Head to Bulletin instead. The quirky clothing and accessory store has a ton of slogan tees and affordable gifts you'll use well beyond your stay in Brooklyn. Bonus: Part of the profits go to Planned Parenthood.

It's not all high-rises and bustling shops in Brooklyn. Escape the city chaos by spending some time in McCarren Park. The public green area also has a huge outdoor pool that's packed with locals in summer.

"This will sound bad, but I don't drink coffee," Lawrence sheepishly admits. As the owner of Wythe Hotel, he's used to giving guests local recommendations, though. "I send people to Kinfolk on Wythe or to Tobys [Estate] for an Aussie flavor," he says.

Brooklyn has some of the best vintage stores in New York City, and Lawrence says one stands out among the rest. "Beacon's Closet, hands down," he says. The local chain has stores in Greenpoint, Park Slope, and Bushwick, and sells trend-driven clothes and accessories.

Best Room With a View:

Of the 70 rooms at Wythe Hotel, the owner says Room 507 is the best. "It's in the scooped corner of the building with an enormous shower and views down Wythe Avenue," he explains.

Best Place for a Romantic Meal:

Lawrence recommends three top spots if you're planning to surprise your S.O. with a romantic meal (or just treat yourself to a nice night out). "Reynard is your best bet for sure, but Chez Ma Tante is a really good intimate little spot, and Missy Robbins's new restaurant, Misi, is completely exceptional."

"Bakeri is the best place for any kind of baked goods you can imagine," he says. The tiny bakery aims to bring small-batch European-style bread and pastries to Brooklyn—think homemade carrot cake and strawberry almond buttermilk scones. The menu changes day to day.

"I love my neighbors at Brooklyn Bowl, and while it's not a regular music venue, I really appreciate that I live in a town where a venue like National Sawdust exists and thrives," he says. The bowling alley in Williamsburg boasts 16 lanes and food by Blue Ribbon,

"They won't quite get you to 4 a.m., but Hotel Delmano is a great spot," he says of the Williamsburg cocktail bar. The local favorite offers a glimpse at old New York, with vintage wooden barstools, faded paint, and leather banquettes.

"It's a Greenpoint secret, but at Achilles Heel on West Street, there's a young chef doing amazing things," says Lawrence. "Watch out for her—she will not be a secret for long." 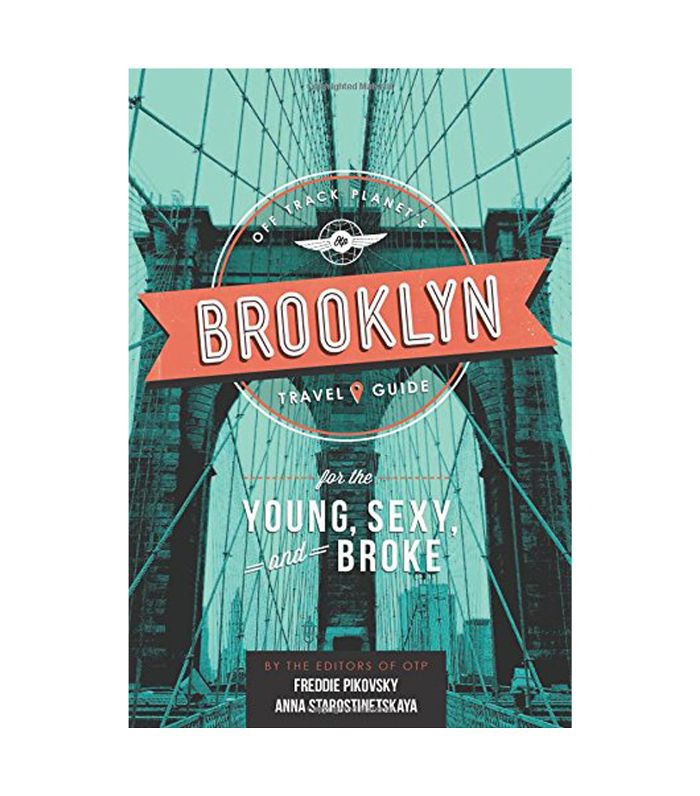 Off Track Planet Brooklyn Travel Guide for the Young, Sexy, and Broke $11
Shop 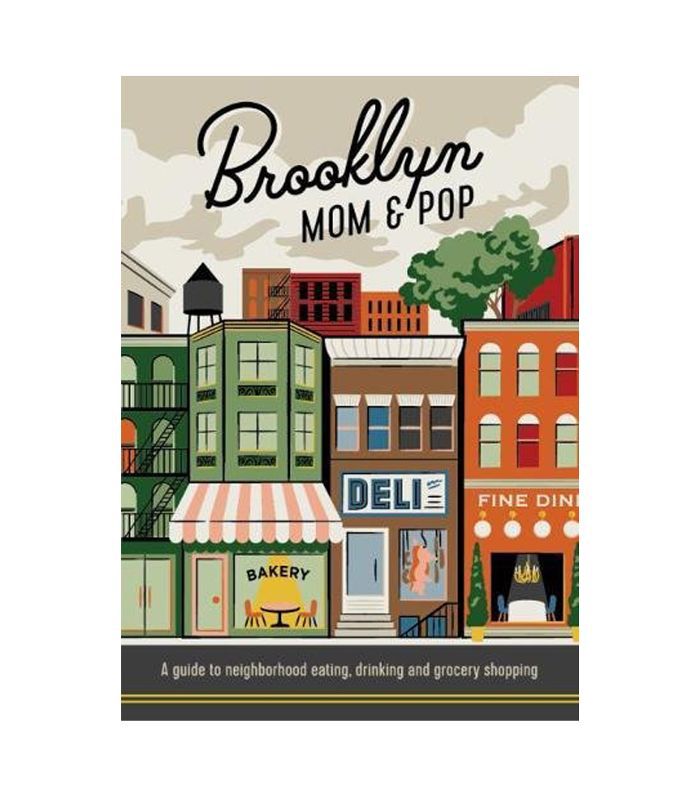 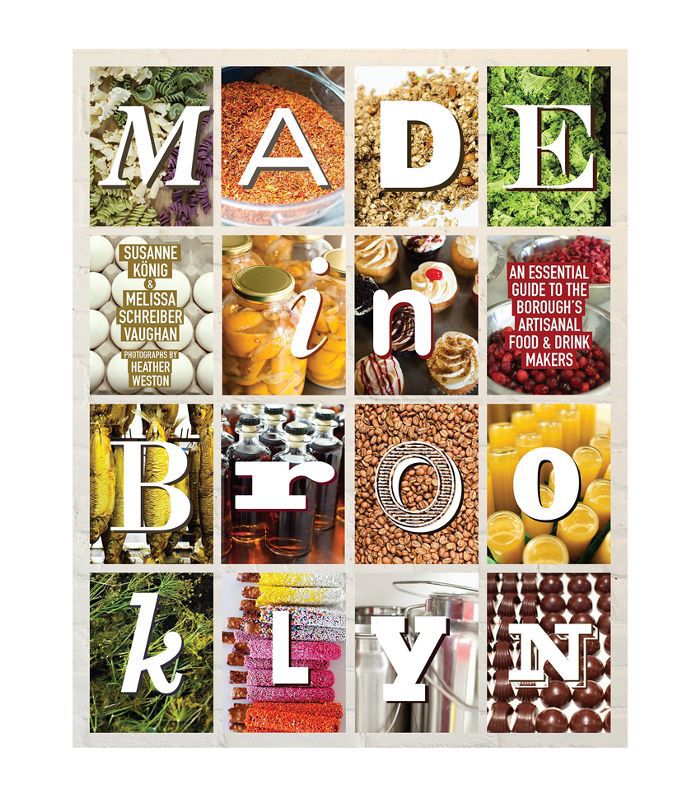 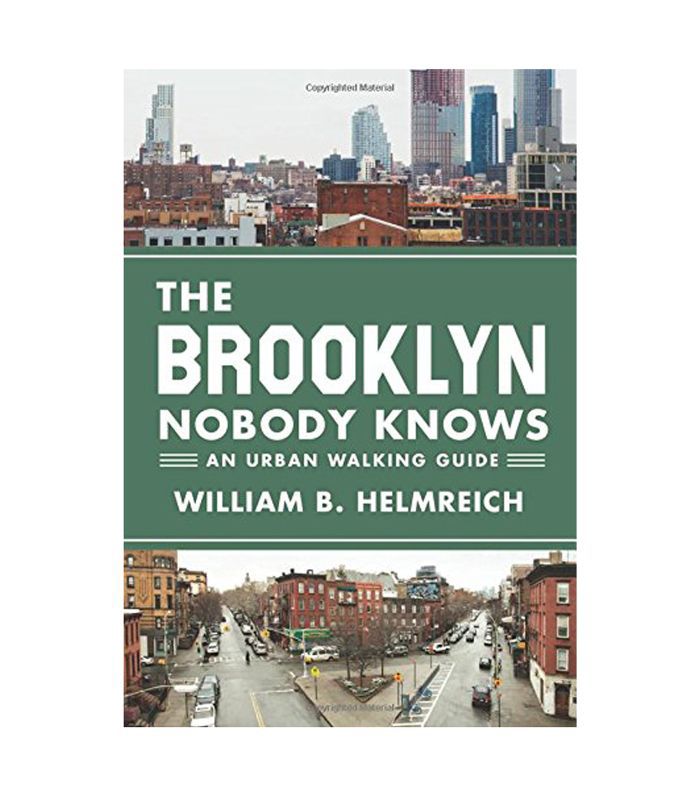 William B. Helmreich The Brooklyn Nobody Knows $22
Shop 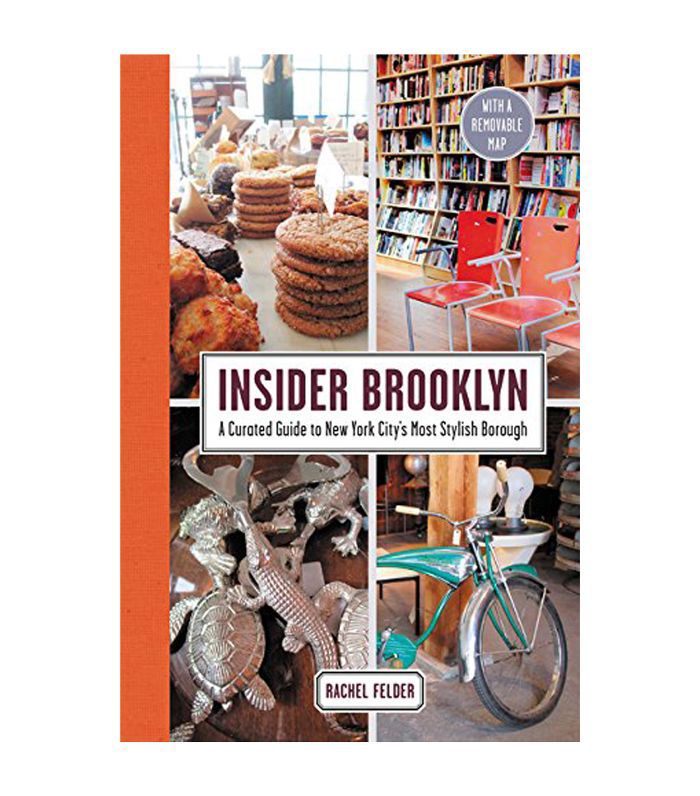 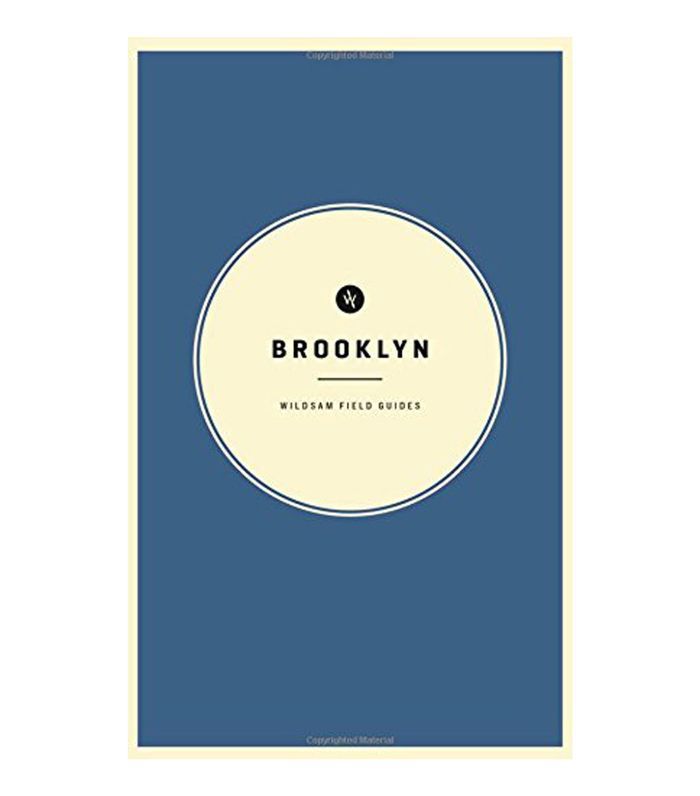 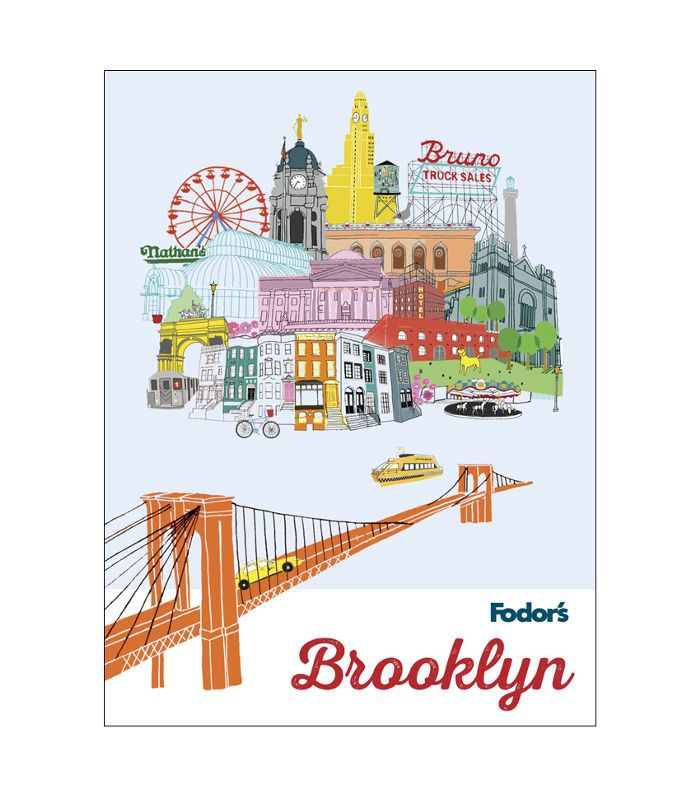