8 Types of Bullies at Work, Plus How to Deal With Them: An Expert Explains

Though most of us would assume bullying ends after high school, staggering statistics prove otherwise. In actuality, 60 million Americans are reportedly affected by workplace bullying—an abusive conduct that is defined as “threatening, humiliating, or intimidating, work sabotage, or verbal abuse.” Thanks to the microscope that’s been placed over Hollywood due to alleged sexual harassment and assault over the past few weeks, it’s clear that there are many different forms of workplace bullying that can range from micro-aggressions to full-fledged harassment, and you might not be surprised to learn that 70% of perpetrators are men and 60% of targets are women.

“You’ll know when it happens to you. How? You’ll feel it,” says Michelle Joy, MD, co-author of The Schmuck in My Office. She suggests you might feel embarrassed, angry, sad, or frustrated. All of these are perfectly natural emotions, but when they stem from occurrences in the workplace, there’s a serious problem, particularly if an interaction continues to interfere with other parts of your day or even appear in your dreams. “People with power are more likely to bully those without it,” Joy points out. This may explain why a greater amount of men statistically engage in this behavior than women, or why almost half of LGBT workers report feeling bullied at work.

If you’re struggling with bullying in the workplace, consult Joy’s advice for dealing with these eight different kinds of bullies.

Dealing with a co-worker who gives your or others a hard time because they thinking they’re being funny? “The prankster might be trying to take attention off of himself because he is insecure, intimidated, or threatened,” Joy suggests. It may sound counterintuitive, but she advises offering this person a compliment highlighting a particular strength of theirs. This way they won’t have a reason to be on the defensive and will be more likely to leave you alone.

“Anger is one of the most common workplace problems and is a manifestation of many underlying things,” Joy says. When dealing with a superior who becomes unprofessionally angry if they disagree with the way something was done or if you make a mistake, Joy advises trying to figure out the root of their anger in order to diffuse a situation. “If they are perfectionistic, let them feel in control. If they are insecure, let them feel valued. If they don’t understand relationships, model clear communication,” she says.

A narcissist in the workplace is defined by their large ego. They may even take credit for work you’ve done or projects you deserve praise for in order to feel good about themselves. “Give him compliments and feed his ego; avoid making him feel insecure,” Joy says.

This office bully might put down your ideas or bring unnecessary negative criticism, though Joy suggests this could be because they are dealing with their own insecurities. “It might work to take the person aside and reflect how you are feeling,” she tells us. Try practicing direct communication, and let it be known that you have flaws and you feel hurt by this person’s actions.

The loudmouth is never without an opinion and tends to live by a my-way-or-the-highway mentality. It’s best to understand the root of this bully’s behavior in order to deal with them. Ask yourself: Is he hiding a core of insecurity underneath a brash bravado? If this is the case, you’ll want to give compliments similar to how you would approach a prankster. If you think this person might not be aware of how their behavior is affecting you, go for a clear delivery of ideas in meetings so they won’t be able to shut you down.

When it comes to the instigator of office gossip, it’s best to avoid them and their stories unless it becomes unignorable. If it comes to a boiling point, Joy thinks it’s best to figure out what the person values and leverage that: “It’s likely relationships, one-on-one conversation, feeling of connectedness, or something of the sort.” You can support those feelings in ways that don’t stir up gossip by offering to go out for coffee or inviting them to a networking event.

This bully type has an appeal that initially draws you in, but they will later reveal their true colors and tendency toward to the dramatic. To deal with this personality, it’s all about boundaries. “Don’t get too close and remember to be clear about your relationships and expectations,” Joy stresses.

If you’re dealing with a co-worker or boss who bullies based on the race, sex, religion, sexual orientation, or disabilities of others, it’s time to get legal or human resources involved. “Try to remember that the best backing you’ll have in any turn of events is to have the most documentation, the most institutional support, and the most overall structure behind you,” Joy says. She recommends saving emails and collecting as much objective data possible. “Having ample proof is the best way to go forward with any administrative or legal actions,” she says. 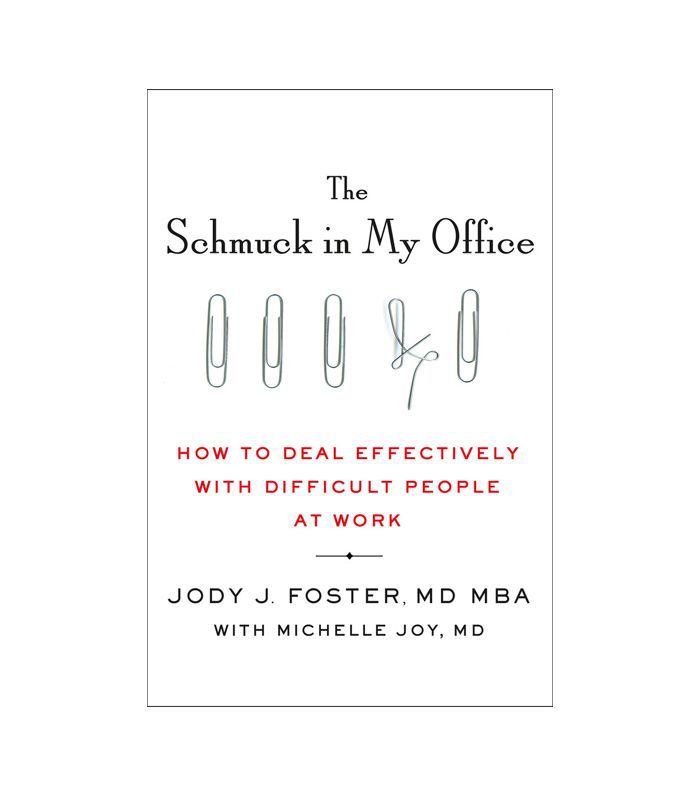 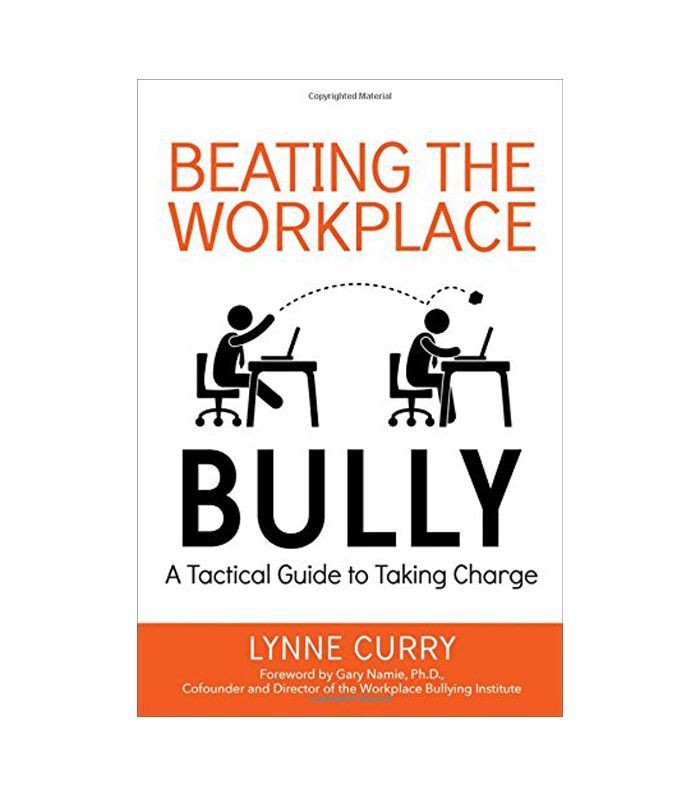 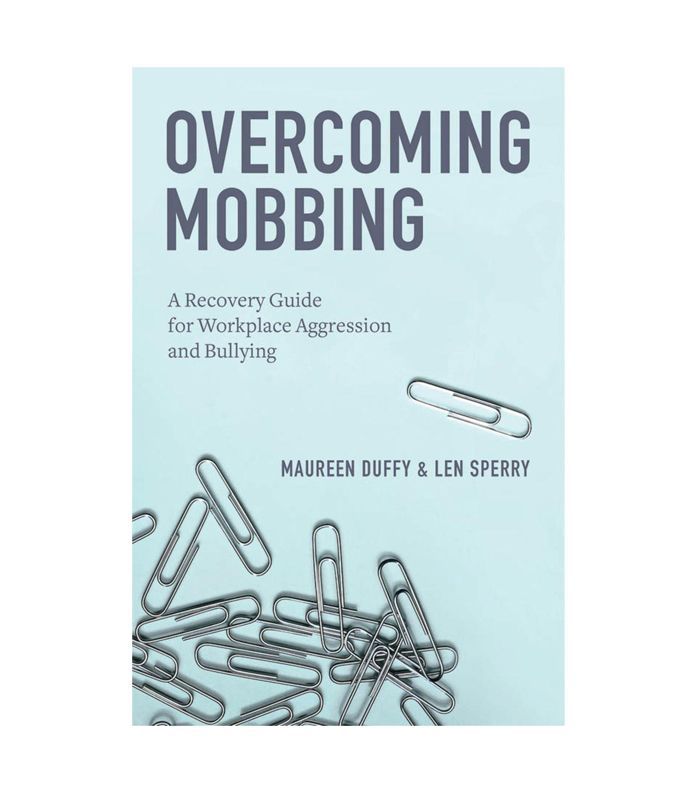