When I Changed This in My Morning Routine My Anxiety Disappeared

Santa Monica Boulevard is a well-traversed thoroughfare that connects West Los Angeles with the upscale shops of Beverly Hills, the rainbow-streaked streets of West Hollywood, and the trendy eateries of Silver Lake. It also just so happens to be the bane of my existence. Like many Angelenos, I brave the pothole-ridden, construction-plagued road on my way to and from work, Monday through Friday. Despite what Sheryl Crow's bubbly lyrics led me to believe in my youth, this famed boulevard is far from carefree.

To sit in bumper-to-bumper traffic in Los Angeles is to observe the city at its worst: the shrill sound of car horns blaring, the exhaust fuming from the city bus, the dazed pedestrians—and me, in my 2009 Jetta, gripping the wheel, saying awful things about strangers from the comfort of my car that I'd never dream of saying to another human's face. That is until I stumbled upon an unlikely radio station that changed my outlook on my daily commute—KUSC, a Los Angeles–based classical music station.

Before this game-changing discovery, you could find me listening to politically charged podcasts that weren't exactly doing my mental health any favors. Although I ardently love Michael Barbaro, Jon Favreau, and Ira Glass, when my dial landed on 91.5 MHz FM, I suddenly realized that listening to their political commentary on my way to and from work hadn't been the best thing for my stress levels. Now, don't get me wrong. I'm still a loyal subscriber to The Daily, Pod Save America, and This American Life, but I simply don't tune into these pods while I'm driving anymore, which, honestly, has made all the difference.

Ahead, I'm sharing the science-backed research behind the calming effects of listening to classical music, the anxiety-reducing playlist I swear by, and the lasting effects of banning politically charged podcasts from the car for a month.

As it turns out, there's quite a bit of research to explain the calming effects of classical music that I experienced when I landed on KUSC's station. According to a study published in the Journal of Health Psychology, people who listened to classical music had significantly lower blood pressure than those who did not, leading researchers to conclude that listening to it might help the heart recover from stress.

Another study, published in the Journal of Behavioral Medicine, found that people exposed to classical music felt more relaxed, experiencing a reduction in brain activity and a decreased heart rate. Scientists also found that listening to classical music may reduce anxiety and cortisol levels. Fittingly, KUSC's scheduled programming after 5 p.m. (aka the beginning of peak rush hour in Los Angeles) includes an Anti–Road Rage Melody (yes, that is the official name of the radio segment).

If you want to put this road rage–reducing routine to the test during your commute, I've compiled a list of some of the songs that lower my stress levels on my daily drive. From Mozart to Debussy, these melodic composers keep me calm with their work through all the non-protected lefthand turns, the ill-timed red lights, and the abrupt lane changes.

Piano Sonata No. 16 in C Major by Mozart

Prelude to the Afternoon of a Faun by Claude Debussy

Air on the G String by JS Bach

A month after giving up listening to politically charged podcasts in the car, I'm still tuning in to L.A.'s classical music radio station during my commute—and I'd even go so far as to say that I've made the switch for good. While I certainly wouldn't describe my happiness level as on par with Sheryl Crow singing "All I Wanna to Do," I will admit that I don't dread driving down Santa Monica Boulevard the way I used to. And given the seemingly endless stream of taillights I typically see from behind the wheel, I'd say that's something.

Ed. note: Please don't wear headphones while driving. It's extremely unsafe, not to mention against the law in many states. These shopping suggestions are for all those walking commuters out there. 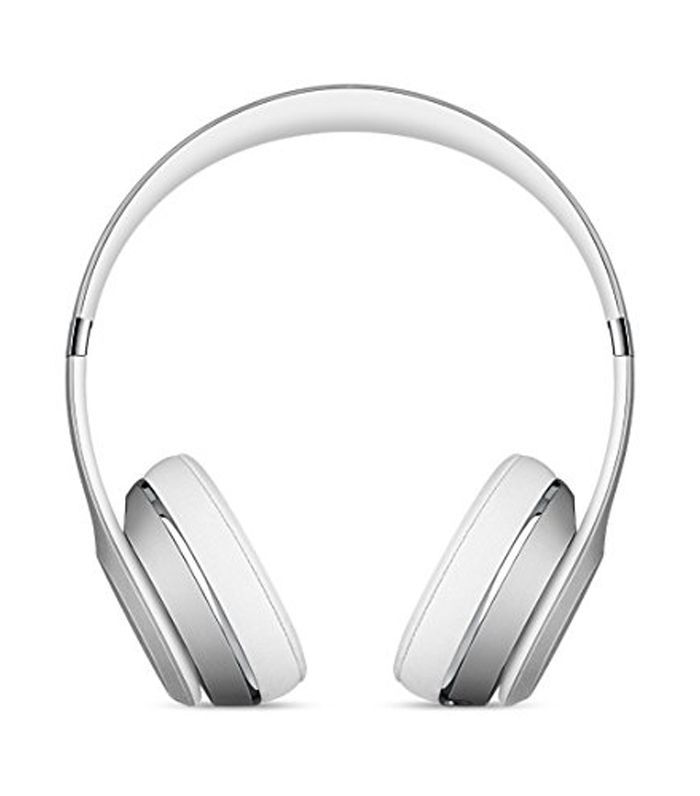 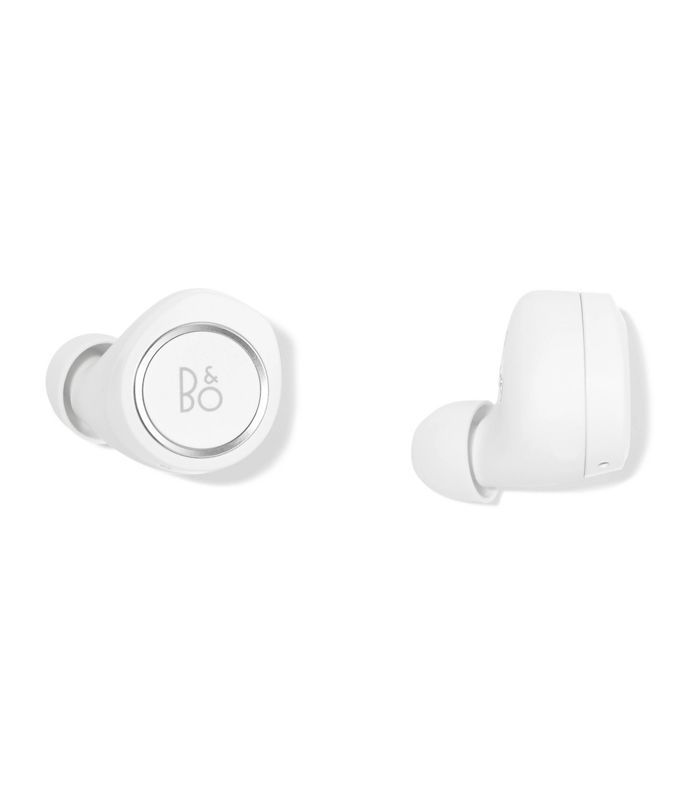 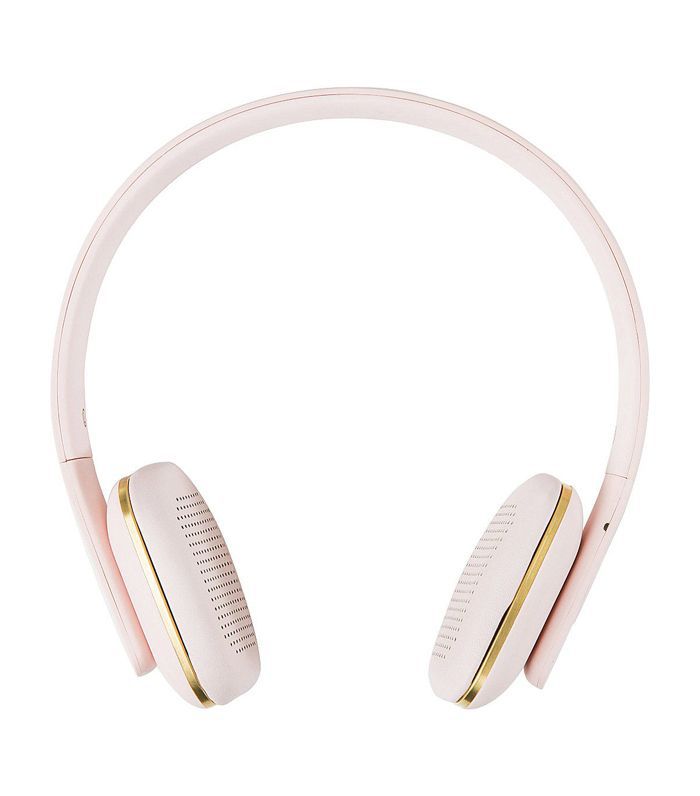 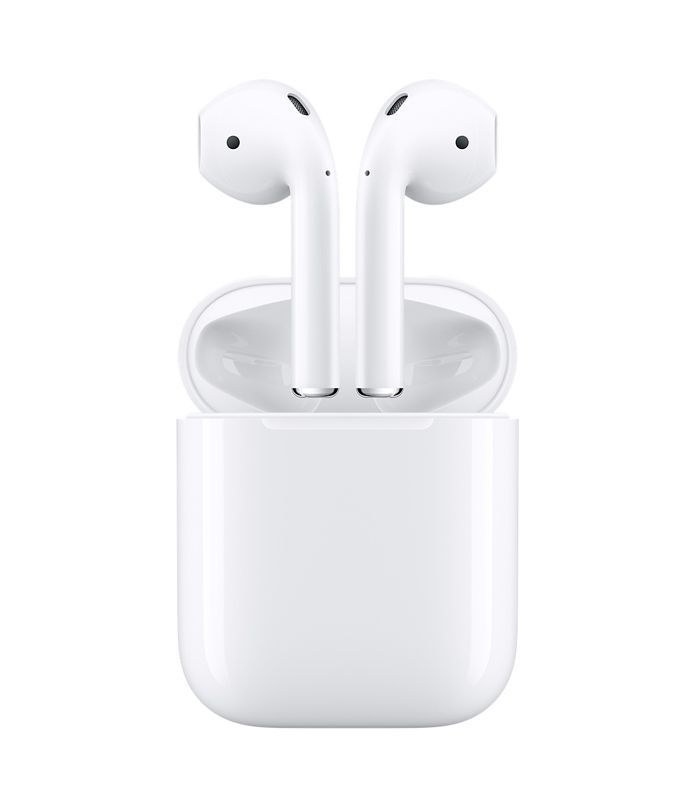 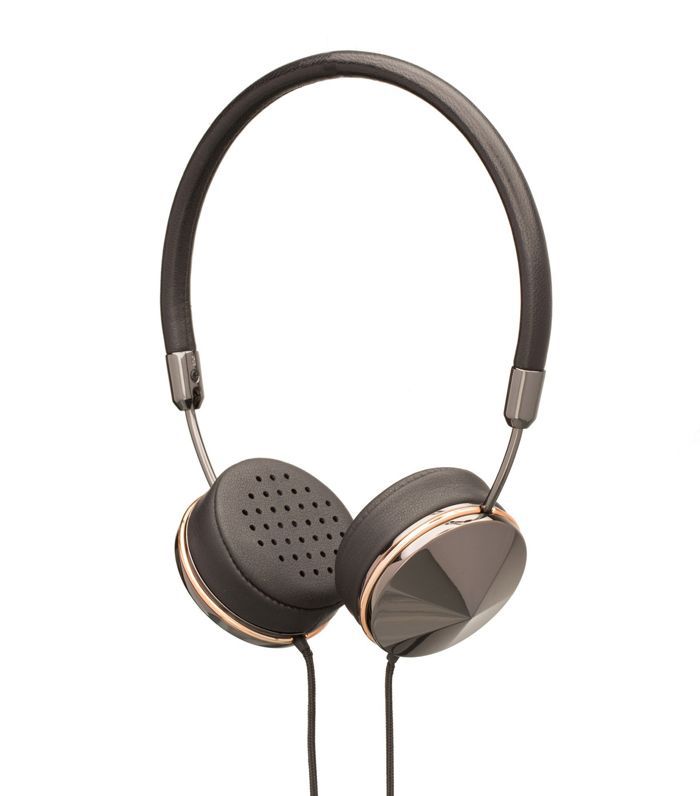 Looking for more ways to make the most of your commute? The best audiobooks of all time might actually have you hoping for a traffic jam.