When model Carolyn Murphy first laid eyes on her 18th-century home on Long Island, it was love at first sight. "My mind went creatively wild. I was already painting and rearranging it," she told Martha Stewart Living in the September issue. She wasn't in a position to buy the property, though, and it wasn't until she drove past the home a year later that she moved forward with the sale. The owner told her, "'I knew you'd come back!' It was like a love story," Murphy recalls. Before Murphy, the home belonged to a family for 50 years.

Renovating the historic 18th century home—which was actually two buildings joined in 1987—became her passion project. "Some people like shopping for clothes; I like shopping for lamps," she says. That labor of love is certainly clear when you see the home's interior. From the lovingly restored Shaker-style (a practical, American aesthetic) kitchen to the serene blue bedroom, it's the kind of retreat New Yorkers dream of. Take a look inside.

Murphy wanted to honor the home's history while giving the kitchen a fresh, new look. Before Murphy added her touch to the home, she tells Living the house did not align with her design aesthetic. "It was done in chintz and toile and painted in ‘Americana’ colors—dark red, blue, mustard, and olive,” Murphy said. What she decided was needed was a makeunder, a la Murphy. She removed the dark cabinetry and replaced it with open shelving. A coat of blue from Benjamin Moor's Historical Collection on doors and trimmings grounds the space. Otherwise, “There is nothing white paint can’t cure,” Murphy says. 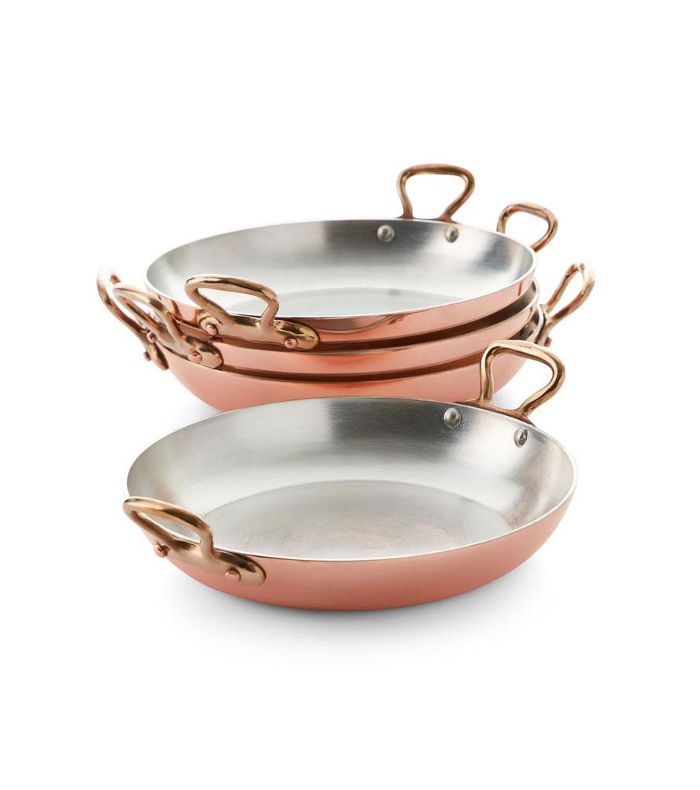 The renovated kitchen is an homage to practical Shaker-style, complete with scrubbed pine floor (finished with linseed oil), understated wooden furniture, and modest wall hooks. Reclaimed wood from the kitchen's old countertops have been reimagined as a work table.

As for the rest of the furnishings, natural and reclaimed is a recurring theme. “Pretty much everything is from local stores and flea markets. I like purchasing things that were already made—it’s another way of recycling,” she tells Living. That means décor in the style of weathered wooden benches and stools, hand-woven baskets, neutral ceramics, and artwork depicting rural landscapes. She tells Living, "I'm a purist; I don't like clutter."

Murphy enjoys gardening and cooking at her house, as well as finding the time to meditate, make preserves, draw, and paint; so much so that she's known as Mamma Murphy among her circle of friends, Living reveals. 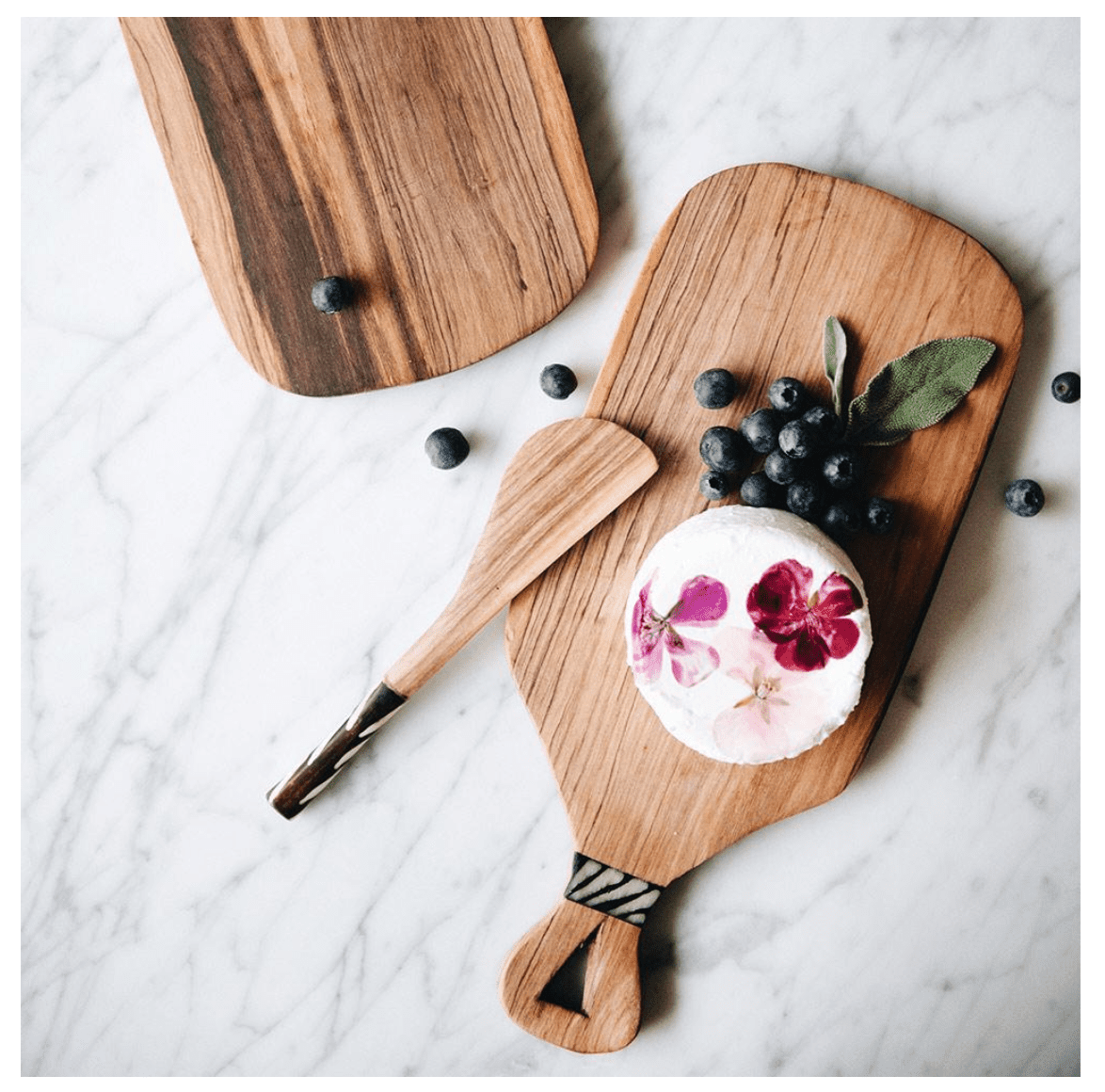 "I'm enchanted by the idea of farmland and beaches in one place," says Murphy. The half-acre home, surrounded by quiet, overlooks the water and is a 10-minute drive from local farms.

See the September issue of Martha Stewart Living for Carolyn Murphy's full home tour, including photos of the bedrooms, bathroom, and Murphy's studio.