In a Food Rut? 6 Cauliflower Pizza Crust Recipes To Shake Things Up

It's settled: Cauliflower has officially garnered superfood status. Not only is the cruciferous vegetable rich in dietary fiber, potassium, and super-high in vitamins such as C and K (which both act as powerful antioxidants), but it's also chock-full of anti-inflammatory, cancer-fighting phytochemicals, and the nutrient choline, which supports brain function—and a healthy metabolism. And just when we think cauliflower has jumped the proverbial shark, we read about yet another glowing study touting the veggie's ability to reduce our risk for breast and colon cancers and its useful role in boosting gut and heart health.

There are tons of creative, delicious ways to work cauliflower into your diet that don't include lazily tossing a few raw (and tasteless) bits into an improvised lunchtime salad. Making a cauliflower-crust pizza is one of them—although doing so requires a bit more work than ordering from Grubhub. But if you’re gluten-free, cutting back on refined carbohydrates, or often obsessed with the latest food crazes, you're typically spending more time in the kitchen anyway; putting in a few more minutes to make cauliflower pizza dough is a healthy tradeoff that's isn't even that labor-intensive. Here, six cauliflower pizza crust recipes along with some surprising, equally wholesome toppings, and five kitchen gadgets that make cooking at-home pizza even easier to stomach.

Making crispy cauliflower-crust pizza dough requires that cauliflower's water content is removed before baking. Chef Alison Wu, of Wu Haus, uses a nutmilk bag, but straining the cauliflower mixture through cheesecloth or a cotton dish towel also does the trick.

Taylor Kiser, of Food Faith Fitness, puts a Thai twist on grilled cauliflower-crust pizza with the addition of spicy peanut sauce, cilantro, and minced, fresh ginger. Kiser keeps her crust extra-crispy by throwing it onto a grill after baking it for 25 to 30 minutes. Melted mozzarella cheese gives an extra boost of protein and calcium, and healthful toppings like green onions and red pepper finish it off.

Instead of going the traditional tomato-sauce-and-mozzarella route, this make-ahead Paleo-friendly mini-pizzas recipe by Cassy Joy Garcia, the holistic nutritionist behind Fed+Fit, calls for homemade Paleo pesto (sans Parmesan cheese) spread atop 12 mini cauliflower crusts that she likes to prepare the day before her guests are due to arrive. Although Garcia offers the option to pan-sear the chicken-breast toppings in ghee beforehand, she maintains that adding shredded rotisserie chicken is also a just-as-delicious shortcut.

Aside from traditional pizza toppings like tomato sauce, Parmesan cheese, buffalo mozzarella, basil, and arugula, chickpea “pepperoni” is the real star of this cheesy cauliflower crust pizza. Tieghan Gerard, of Half Baked Harvest, imbues chickpeas with pepperoni-like flavor ("So spot-on pepperoni it’s insane," she raves) by quickly crisping them in a pan with smoked paprika, onion powder, and fennel and mustard seeds.

Load mushrooms, peppers, or virtually anything else you crave atop this herbed cauliflower pizza crust by Alison Wu of Wu Haus—but Wu opts for vegan cashew-based mozzarella (she says it melts and browns just like the milk-based version) to keep things plant-based.

Chef and cookbook author Dana Shultz, of the Minimalist Baker, makes her vegan cauliflower pizza crust with just nine ingredients (including a flax egg)—so feel free to go heavy on the toppings of your choice if you're an omnivore. The flavor secret to her puréed tomato-mushroom-pepper-onion sauce, she says, is the addition of homemade almond-based ricotta cheese.

This margarita cauliflower-crust pizza by Caroline Phelps, of Pickled Plum, calls for classic toppings like dollops of fresh mozzarella cheese, whole basil leaves, and homemade tomato sauce. Phelps likes to add dried chili flakes to her cauliflower mixture while it's being processed: They impart heat, she explains, "without overpowering the subtle flavors of the fresh mozzarella and basil." 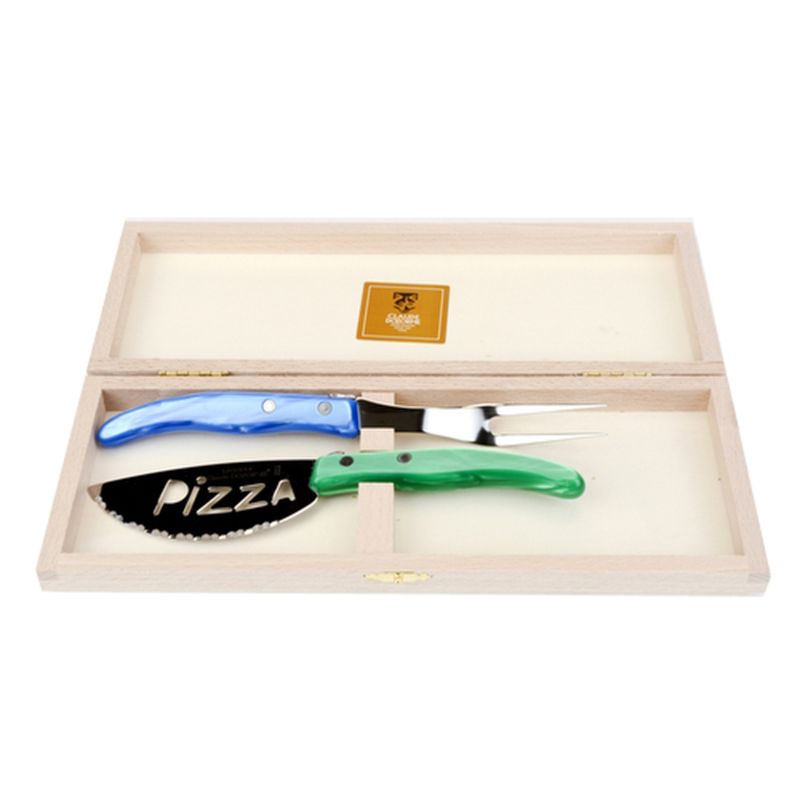 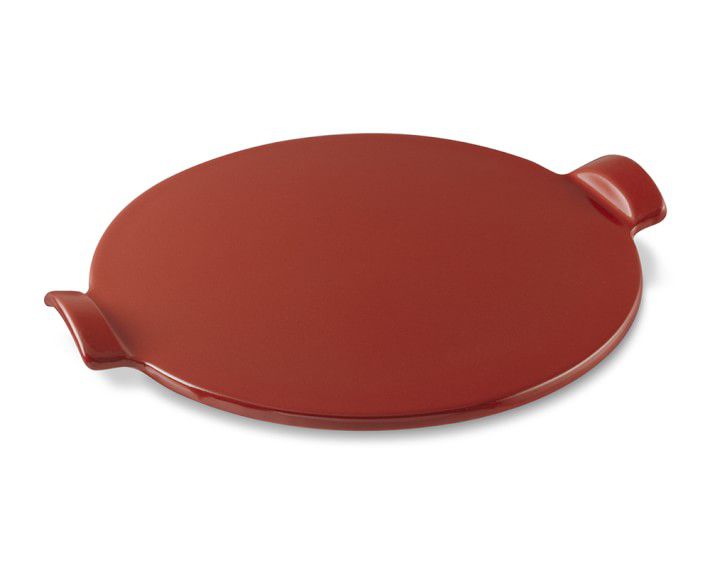 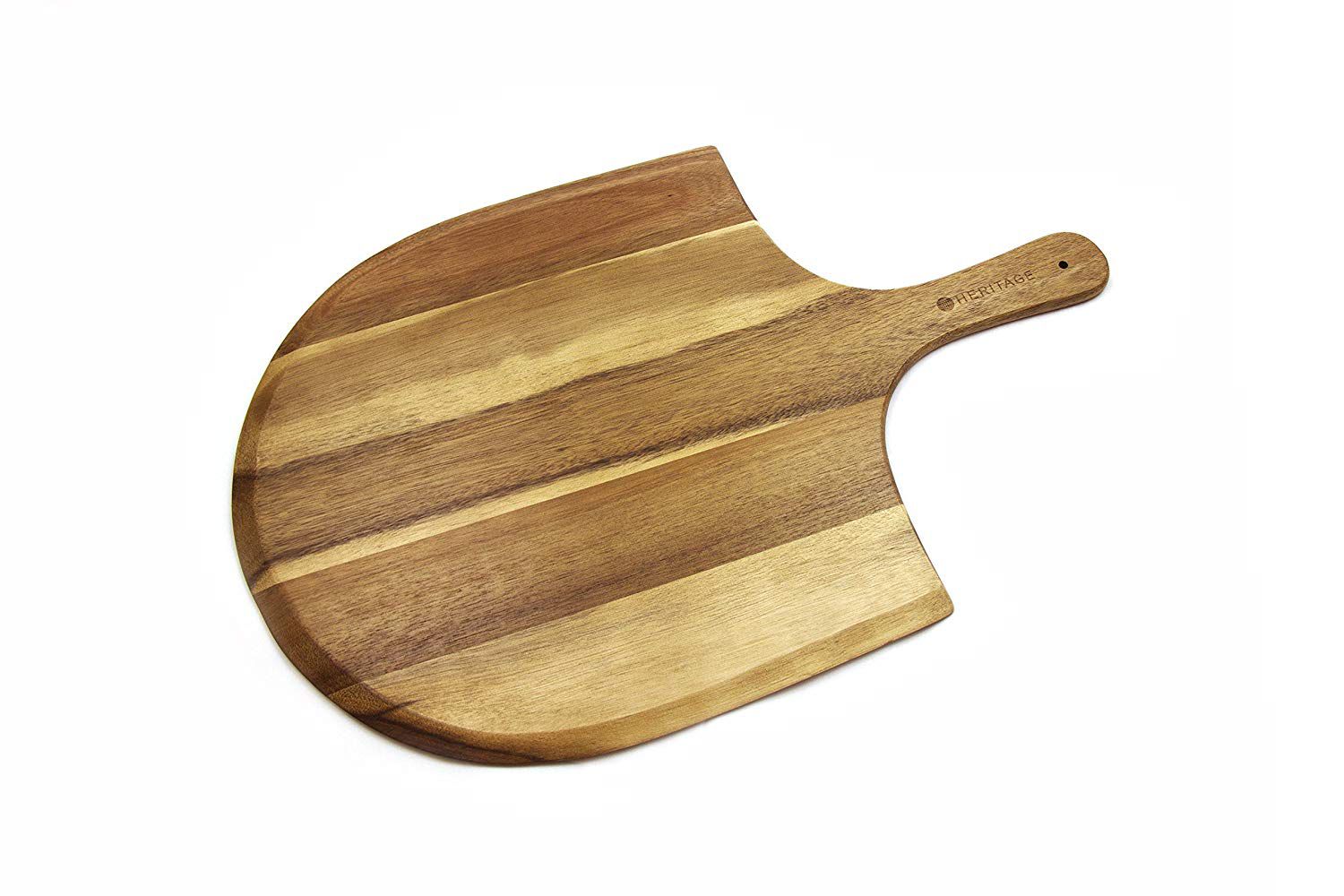 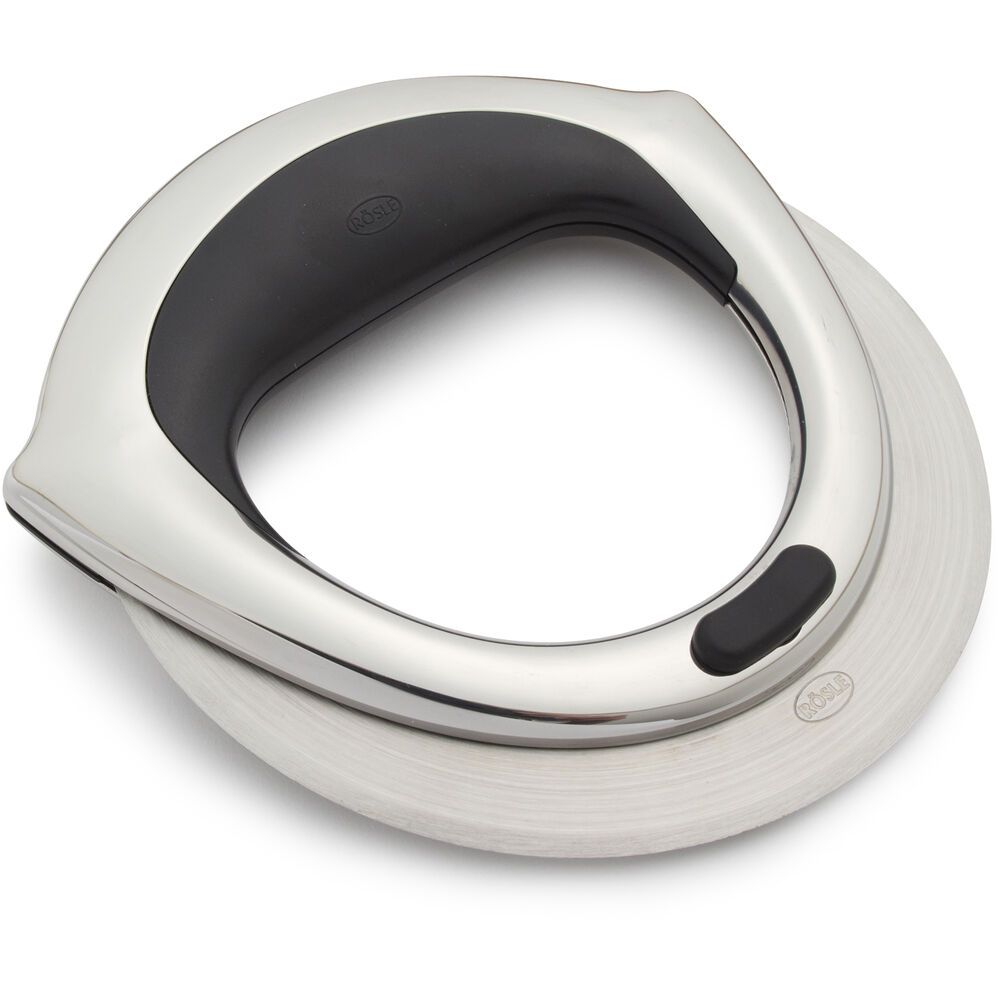 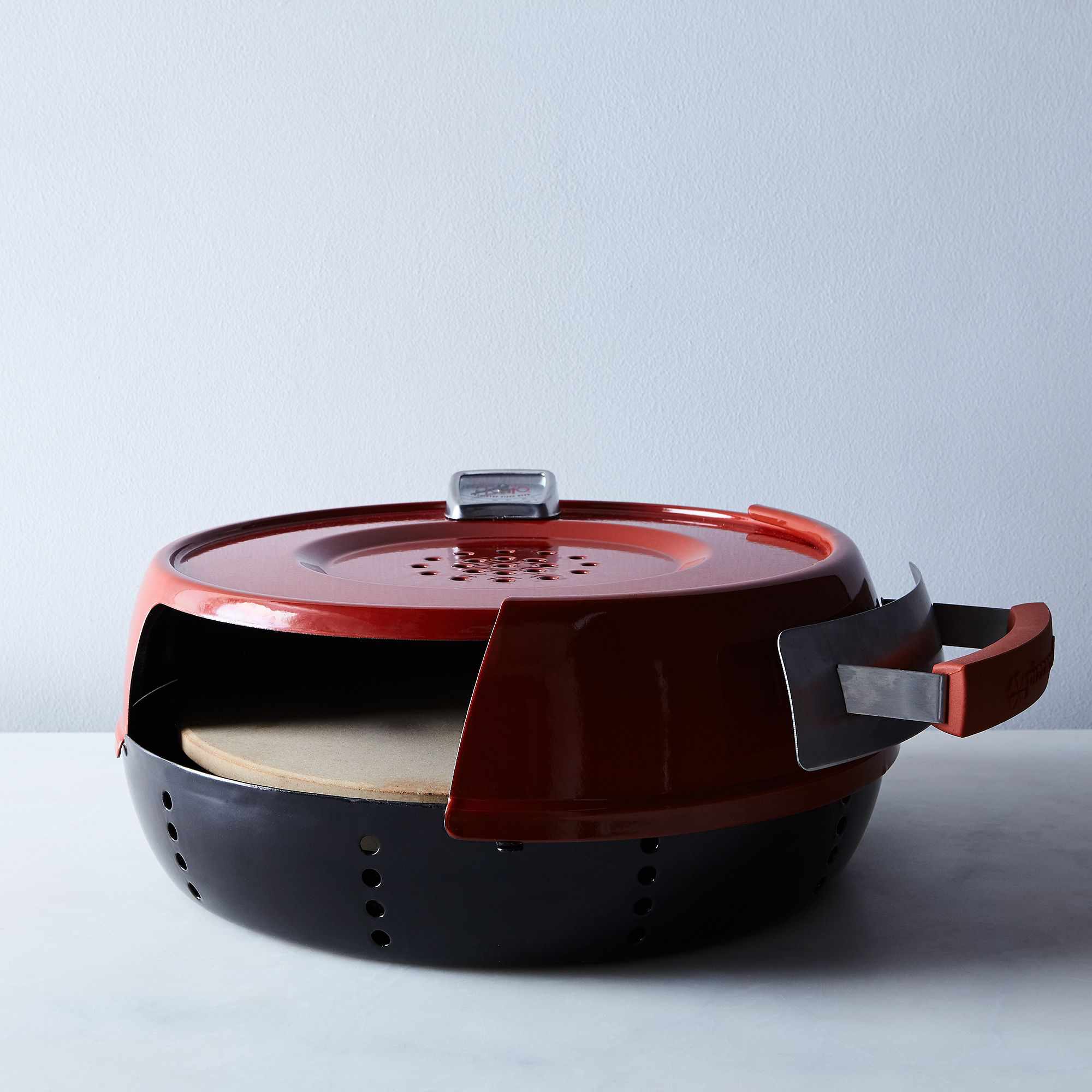