In a Food Rut? These Cauliflower Pizza Crust Recipes Will Shake Up Your Routine

It’s no secret that cauliflower has major health benefits. It’s rich in vitamins and minerals, and sources claim it fights cancer, supports heart and brain health, and acts as an anti-inflammatory. One study published in the Journal of the American Medical Association even found that women who ate greater amounts of cruciferous vegetables like cauliflower had a lower risk for breast cancer. Cauliflower is also known to contain high amounts of vitamin C, which reduces inflammation and boosts immunity. So how can you reap these health benefits besides loading up on salad? Make a pizza.

Yep, your favorite indulgence can now be re-created with a much healthier cauliflower crust (healthy toppings optional). It requires a bit more work than your typical pizza delivery, but the end result is totally worth it.

“Like all things worth having, cauliflower pizza crust is a labor of love,” says Fed+Fit’s Cassy Joy, who frequently experiments with healthy ingredient swaps in her mostly Paleo diet.

Perfect if you’re gluten-free, trying to cut back on refined carbohydrates, or love a good food craze, cauliflower pizza dough should be on your recipe to-do list. Spend a little extra time in the kitchen and try out these cauliflower pizza crust recipes that taste so good you won’t even realize how healthy they are.

The Toppings: This cauliflower pizza crust recipe calls for a spicy peanut sauce made from natural peanut butter, peanut oil, lime juice, agave, rice vinegar, and ginger. Toss some mozzarella cheese, red peppers, and green onions on top to finish it off. All the different flavors really stand out atop the crispy crust.

The Pro Tip: Taylor of Food Faith Fitness keeps her cauliflower crust crispy by putting the crust right on the grill after baking it. This exposes the crust to direct heat, ensuring it’s extra crispy and never soggy. 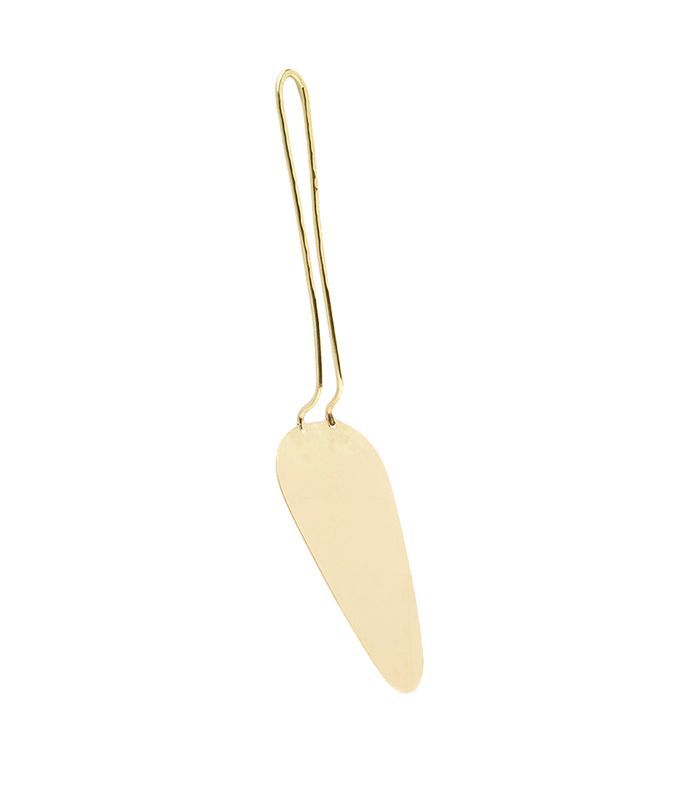 The Toppings: Instead of a traditional tomato sauce and mozzarella cheese, this recipe calls for Paleo pesto sauce and chopped or shredded chicken. These appetizer-ready mini pizzas are simple but loaded with the nutrition you need thanks to protein-packed chicken and vitamin-rich cauliflower pizza dough.

The Pro Tip: Just because the crust takes a bit longer to make from scratch doesn’t mean your toppings have to. Cassy Joy says she often buys a rotisserie chicken from the store instead of pan-searing chicken tenders herself. Just shred it and then toss on your pizza. 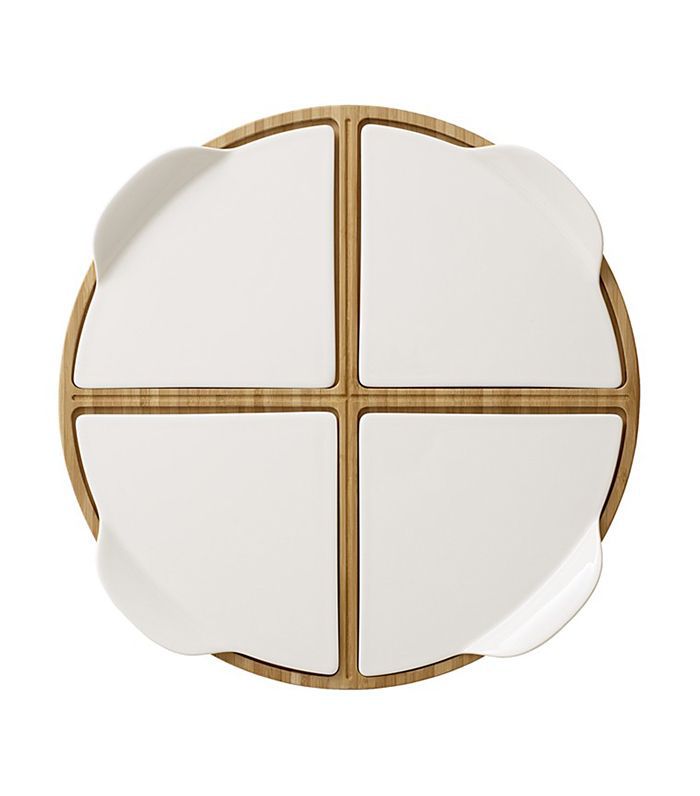 The Toppings: Aside from the tomato sauce, buffalo mozzarella, basil, and arugula, the star topping of this pizza is the chickpea “pepperoni.” Tieghan of Half Baked Harvest describes it as a perfect substitute for former pepperoni lovers who have gone vegetarian or vegan.

The Pro Tip: Because the cauliflower crust is not quite as sturdy as a traditional pizza crust, make sure to go easy on the toppings if you want your creation to hold up. But if you just have to have some extra cheese, Teighan recommends eating your pizza with a fork to keep all the elements together. 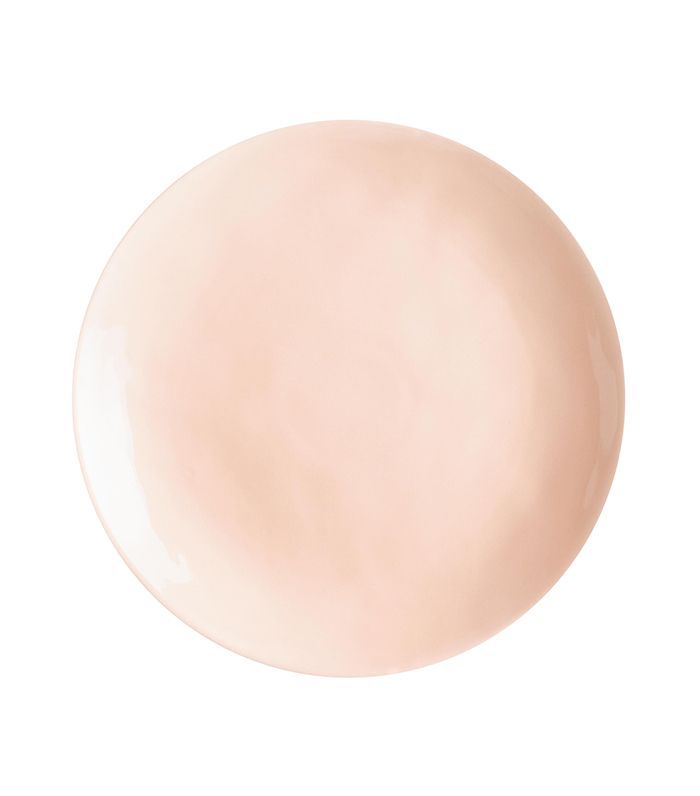 The Toppings: A vegan cashew- and coconut-based cheese sits on top of this healthy cauliflower pizza crust. The rest of the toppings are up to you. Add basil, mushrooms, chili flakes, or anything you're craving.

The Pro Tip: Be sure to squeeze out as much water as possible from the cauliflower when preparing the dough, Alison of Wu Haus advises. She uses a nut milk bag to do so, but any clean dish towel or cheesecloth will also do the trick. 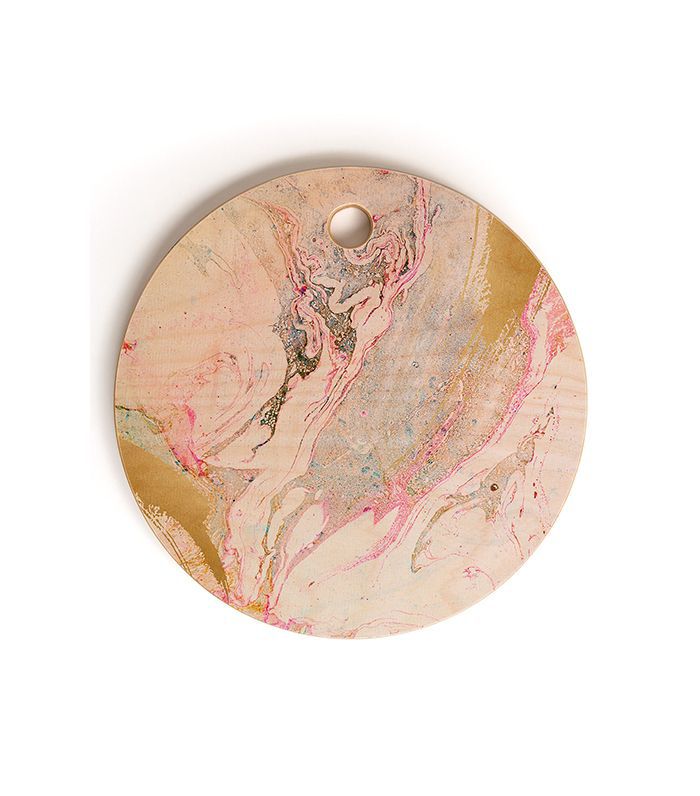 The Toppings: This cauliflower pizza is made with just nine ingredients so you can feel free to go heavy on the toppings. Layer on marinara sauce, vegan pesto sauce, veggies like bell peppers, onions, and mushrooms, fresh basil, red pepper flakes, and vegan parmesan cheese. With all of these tasty flavors, you'll forget it's vegan and gluten-free.

The Pro Tip: Dana of Minimalist Baker likes to add a bit of vegan ricotta cheese to her sauce to give her cauliflower pizza a little something extra. You can make your own from scratch with her simple recipe. 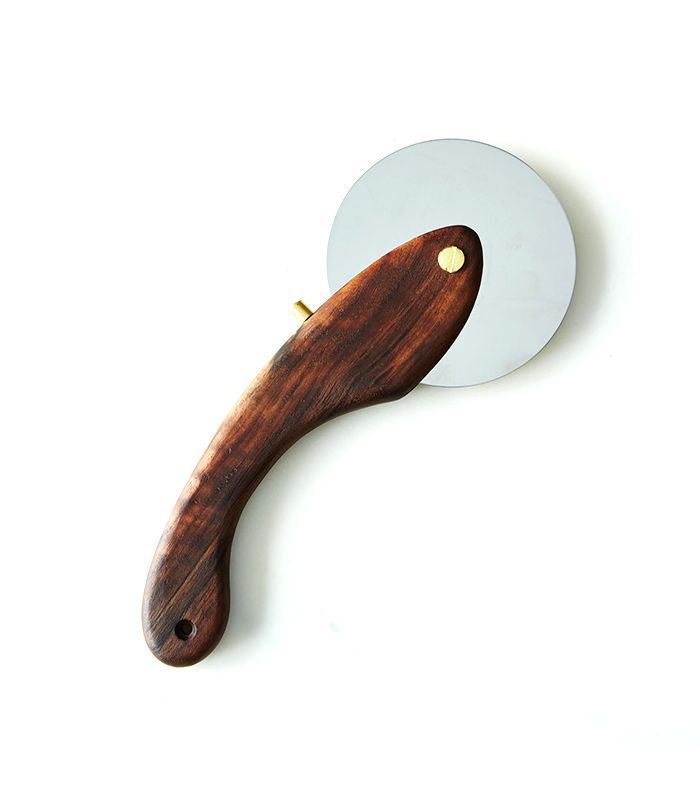 The Toppings: With such an innovative cauliflower pizza crust recipe, stick with traditional toppings. This recipe calls for classic Margherita pizza toppings, which include fresh dollops of mozzarella cheese, whole basil leaves, and homemade tomato sauce.

The Pro Tip: Caroline of Pickled Plum suggests adding dried chili flakes directly into the cauliflower crust while you're mixing it together. "They imparted a nice heat to the cauliflower pizza without overpowering the subtle flavors of the fresh mozzarella and basil," she writes. 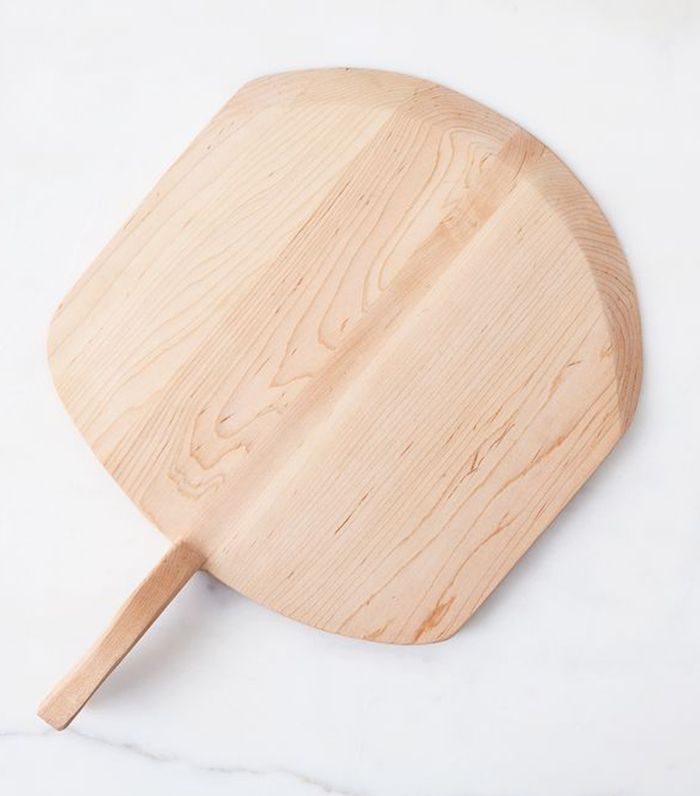 Try one (or all) of these cauliflower pizza crust recipes to kick-start more healthy ingredient swaps in your kitchen.