There's something about having a bowl of soup during the winter that just feels right. You can warm your hands with a toasty bowl as its fragrant aroma fills the kitchen and nutritious combinations of vegetables and broth nourish your belly. Making it homemade just tastes better, and there are so many seasonal dishes to choose from.

A traditional Mexican dish, chicken tortilla soup offers all the flavors of Mexican cooking in one hearty and filling meal. Think roasted tomatoes, chiles, fried tortillas, and just a little sprinkle of cheese on top. In addition to classic combinations, you can substitute chicken for black beans or turkey. Bring out the big pot, and make one of these chicken tortilla soup recipes tonight.

Each one is bursting with unique and comforting flavors fit for the season. Try your hand at a creamy chicken tortilla soup or a chipotle black bean variation. Relatively simple to prepare, most require just one pot and some can even be made in an instant pot or crockpot for a seriously easy weeknight dinner. Here are 10 recipes to get you started on a homemade soup kick.

The Hero Ingredient: This recipe calls for fresh tomatillos instead of traditional tomatoes. Tomatillos are a Mexican husk tomato and the flavor they add this dish makes all the difference.

The Pro Tip: "This is naturally gluten-free and loaded with protein and veggies. So going back for seconds is totally the right thing to do," writes Tieghan Gerard of Half Baked Harvest. 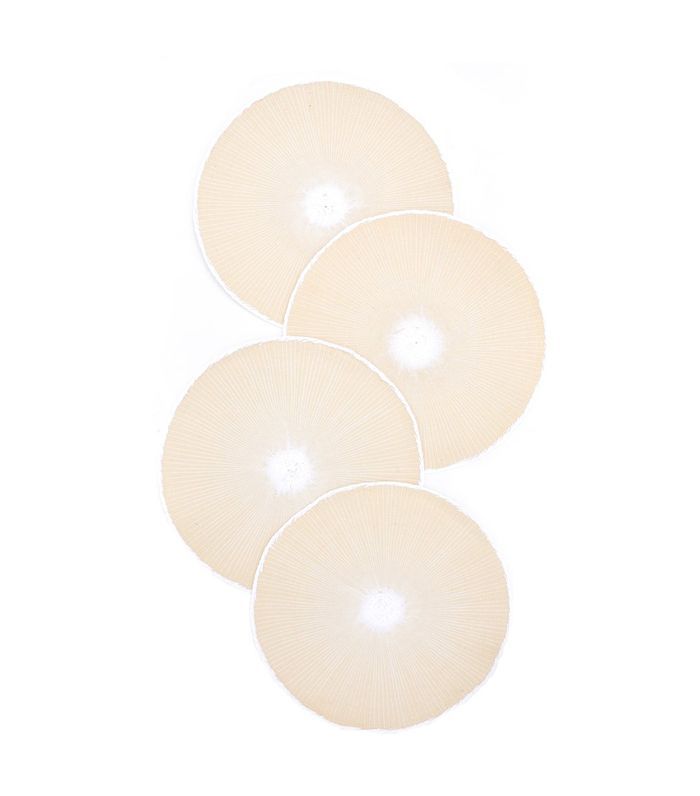 The Hero Ingredient: Just one poblano pepper is all you need to give this dish the spicy kick you'd expect of any tortilla soup. It wouldn't be the same without it.

The Pro Tip: "I like to mix it up, garnishing with avocado, radishes, scallions, and, of course, lots and lots of crisp tortilla strips," Aida Mollenkamp of Salt & Wind writes. 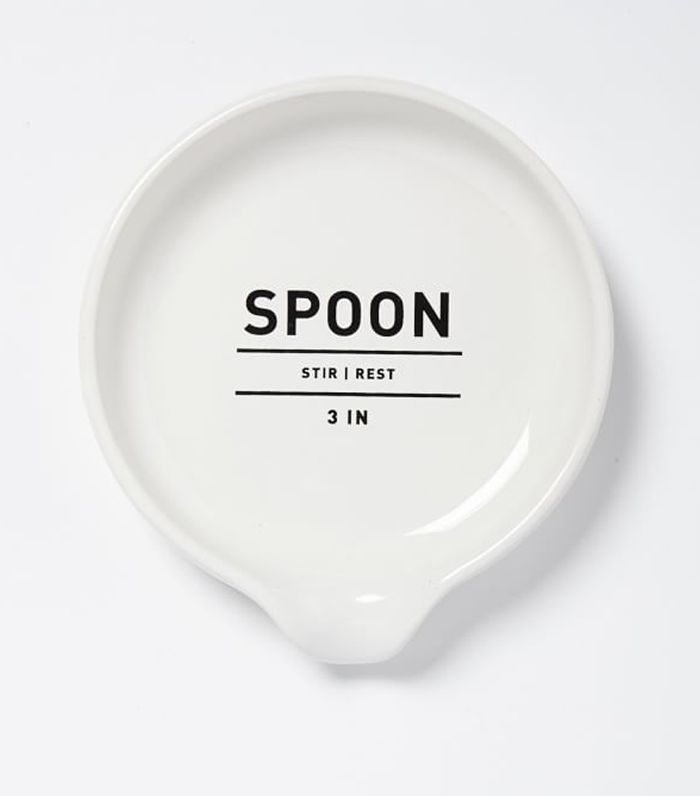 The Hero Ingredient: Hatch chiles give this recipe the perfect amount of spice. They'll create a less intense flavor than jalapenos, but you can swap them out for poblano peppers if you don't have access to other varieties.

The Pro Tip: "If you are gluten-free, there are several delicious gluten-free tortilla chips out there, and if you are eating the Paleo diet, skip chips, as they won't be missed. Just add a bit more avocado to your bowl of soup," writes Amy Stafford of a Healthy Life for Me. 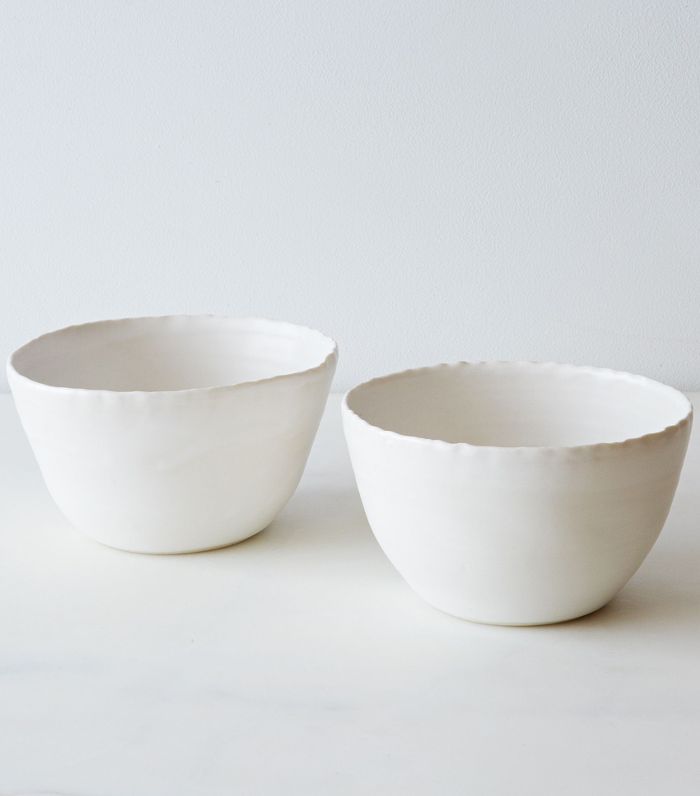 The Hero Ingredient: You can use any spicy salsa to re-create this soup, but for the full experience, you'll want to whip up a batch of this red chipotle salsa. It's packed with flavor and you can eat the leftovers with chips on the side.

The Pro Tip: "I love making this kind of meal when you need to entertain but don't want to spend a lot of time and money on the meal. It's also a great soup to make ahead for lunches and easy weeknight dinners throughout the week," Dana Shultz of Minimalist Baker writes. 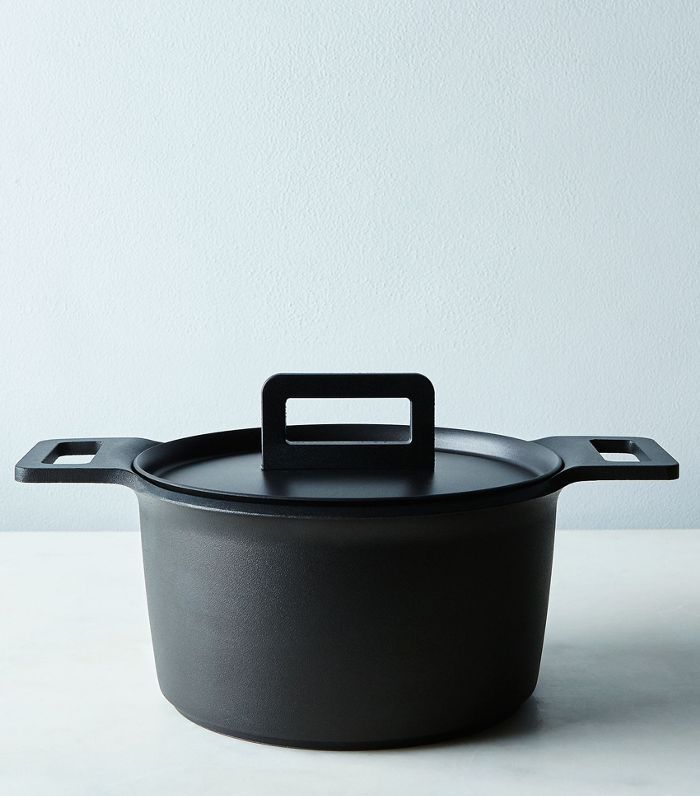 The Hero Ingredient: The salsa verde, which you can buy at the store or prepare homemade, provides most of the flavors found in this simple soup. It complements the hearty green vegetables and means fewer ingredients are needed to satisfy your taste buds.

The Pro Tip: "I can't lie—the fried [tortilla strips] beat the baked by a landslide. You just can't deny it," admits Gerard. 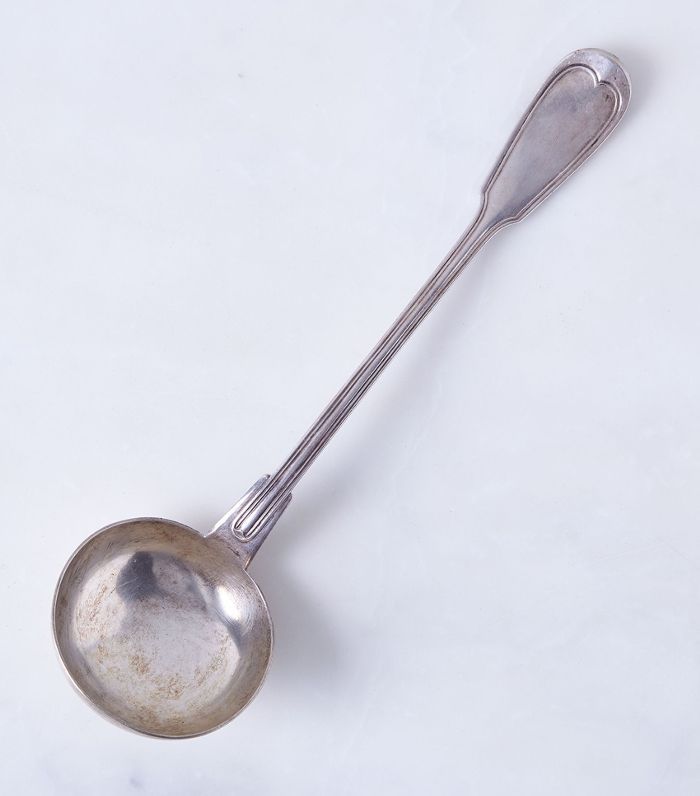 The Hero Ingredient: Cream cheese gives this soup recipe just the right amount of creamy texture. Combined with traditional tortilla soup ingredients like enchilada sauce, corn, and beans, it's comfort food taken to the next level.

The Pro Tip: Chelsea Lords of Chelsea's Messy Apron recommends making this on a weeknight when you have no time to cook but are in the mood for something homemade. It only takes 20 minutes to whip up. 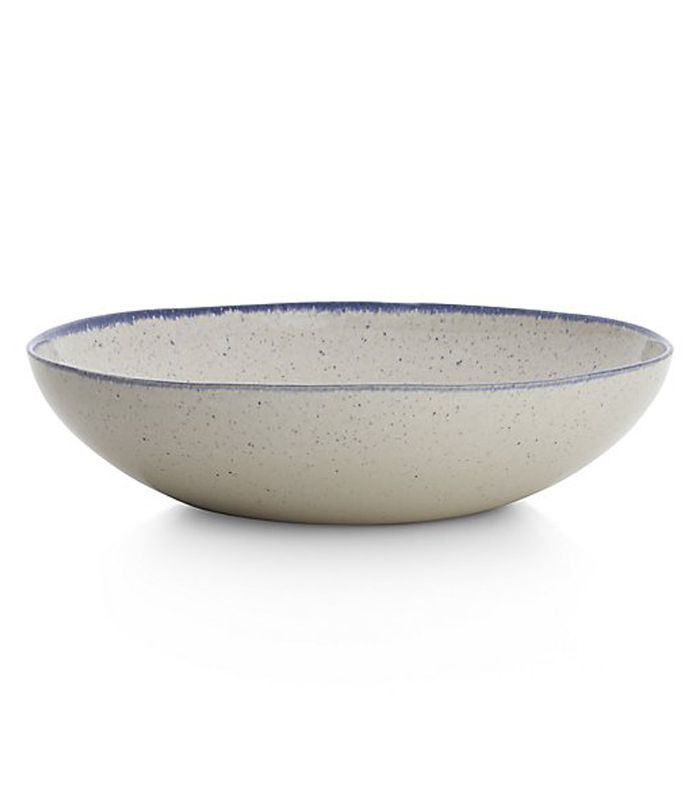 The Hero Ingredient: It wouldn't be a cheesy tortilla soup without a heavy sprinkle of Monterey jack and sharp cheddar cheese—the hero ingredients of this tasty dish. Don't forget to sprinkle on extra when you serve it up.

The Pro Tip: According to Jessica Merchant of How Sweet Eats, putting corn tortillas in the soup while it's cooking is the key to thickening up the soup without adding cream or milk. Add slices of tortilla to the soup in batches until they're golden and crispy. 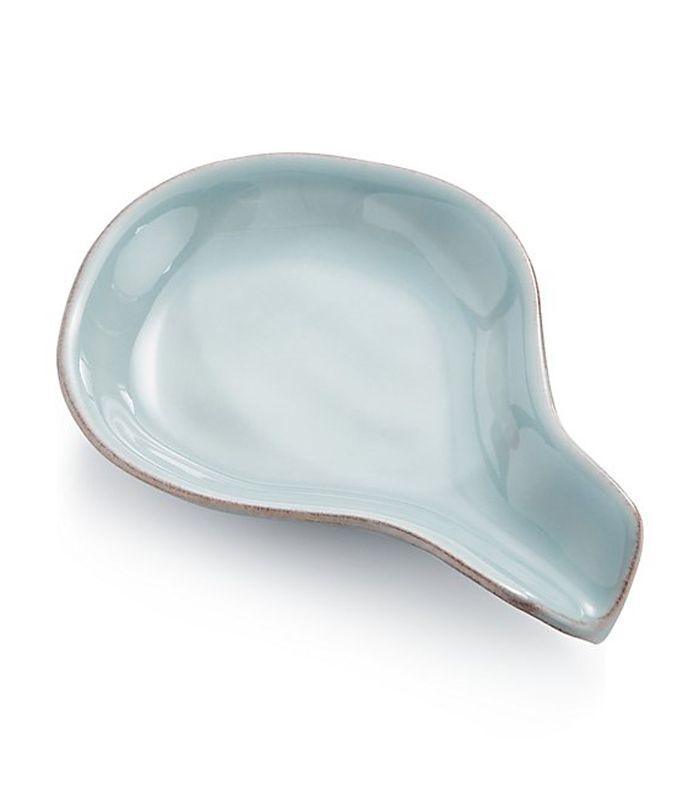 The Hero Ingredient: Mild enchilada sauces give this recipe just the right flavor. It blends perfectly with the combination of chicken broth, black beans, corn, tomatoes, chiles, and seasoning.

The Pro Tip: Make this dish in the slow cooker for a seriously easy dinner. "[It's] a straight-up set it and forget it, dump recipe," Tiffany Edwards of Creme de la Crumb writes.

The Hero Ingredient: Along with corn, beans, and tomatoes, this unique tortilla soup also calls for zucchini. The vegetable gives the dish an unexpected flavor and texture that's simply delicious.

The Pro Tip: Save the bones from your rotisserie chicken to make your own homemade stock or bone broth with and save for another time. 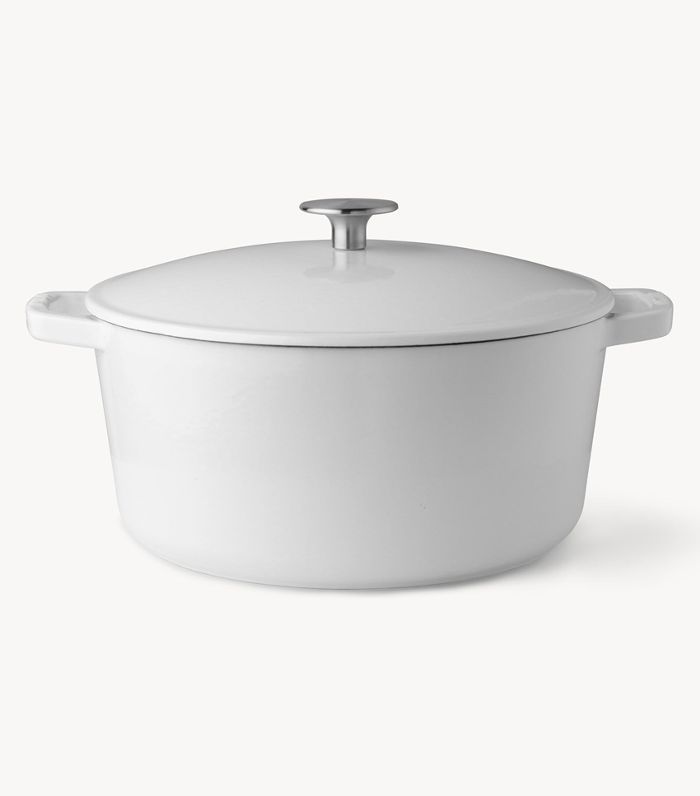 The Hero Ingredient: Find a full-bodied southwestern-spiced broth to make a weeknight dinner that's bursting with flavors. Combine with ingredients you likely already have in your kitchen like black bean, tomatoes, frozen corn, cumin, and chili powder for the perfect winter meal.

The Pro Tip: Melanie Bauer of Melanie Makes recommends topping your finished soup with a dollop of plain yogurt, limes, and avocado for the final touch. 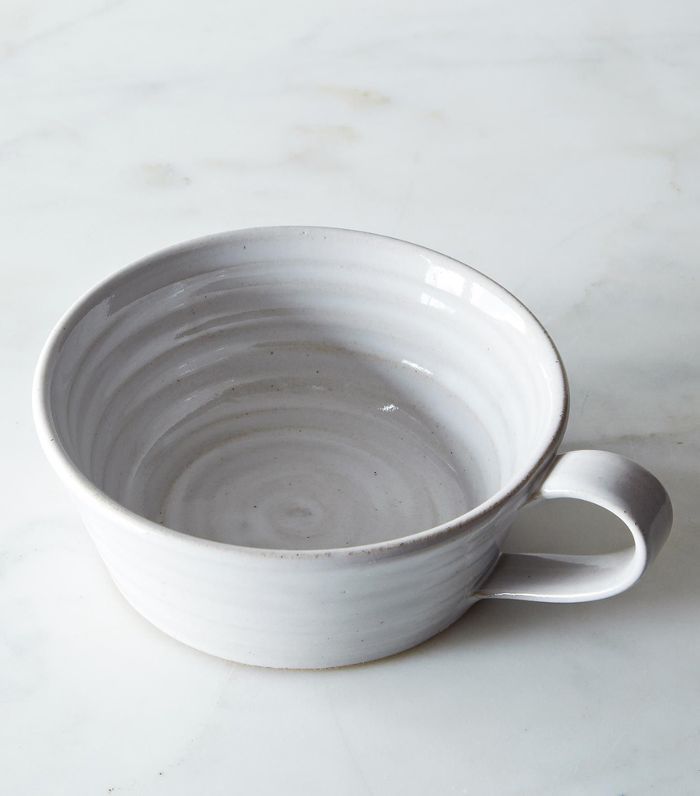 This post was originally published on December 14, 2017, and has since been updated.