Summer Hack: How to Chill a Bottle of Wine in 3 Minutes or Less

Raise your glass if you've ever grimaced at a wine served at the wrong temperature. I, for one, enjoy my red wines cool (at 65 degrees) and my white wines cold (at 50 degrees). Room temperature—especially on a balmy New York night—will just not do. And while I will admit to dropping an ice cube or two in my glass (in a pinch, sue me), I know very well it's not the way to go—and it's certainly not the way to serve guests. But how do you actually chill a room temperature rosé when you want to drink it right now?

If anyone can tell you, it's a master sommelier. The exam to become one is the most gruesome test in the hospitality world—as anyone who's watched the documentary Somm (or passed the actual exam) can attest. With a pass rate of only 1%—one of the lowest in the world—it takes an unrivaled determination to even attempt this three-year process. Fewer than 200 people on the planet hold this extremely prestigious title, but Brian McClintic—Somm documentary film star and master sommelier—has earned his stripes under the watchful eye of a camera crew.

When I met McClintic at WildFlavor, a food and wine event at The Resort at Paws Up in Montana, last month, I had to ask him one question: "What actually is the secret to chilling a bottle of wine in just a couple of minutes?" Summer is just around the corner, after all, and having been in a pinch many times myself, this was a self-serving question. "An ice water bath with plenty of salt," he explained. "Works like a charm. The full bottle should be submerged. It's hard to say how much salt—let's just say a liberal amount. What happens is the bottle is encased in ice and therefore comes down in temperature much more quickly." As it turns out, salt reduces the freezing point of water, which allows it to cool down further without turning into ice. To speed up the process, give the bottle a spin when submerged—it will cool down real quick.

Today, McClintic is far beyond his master sommelier examination days. A more debonair and bon vivant version of his former Somm self, he now runs Viticole, a wine subscription service born out of the idea that organically farmed, world-class wines can exist for $35 to $55 per bottle. Naturally, we had to ask him his favorite wines to drink this summer (all available through the Viticole wine club). Here is your ultimate master sommelier–approved drinking list this season—along with foods to pair them with. Cheers!

"This is a 100% chardonnay Champagne from the Aube region, which is more akin to Burgundy in style than the northern part of Champagne," explains McClintic. "The Gerbais family converted to organic farming after the matriarch of the family fell ill with an infection from pesticides. They have been working the land naturally ever since."

"Grüner Veltliner is to me the most versatile still wine on earth that can handle a range of dishes, including difficult greens and salads," says McClintic. "Martin Muthenthaler was an out-of-work truck driver who has since become one of Austria's most impressive producers. It's an amazing story, and the world is finally taking notice."

Pair with: Fresh summer salads—or funky dishes that are hard to pair with other wines

"To me the most difficult red wine to get right is syrah," says the master sommelier. "It's very finicky—really only showing its true character in very specific climatic conditions. The boys at Arnot-Roberts have cracked the code. This will be your BBQ wine, especially with lamb."

Pair with: Your best summer BBQ lamb chops, or any other grilled red meat

"I honestly can't think of better new world chardonnay then Sandhi's Bentrock," says McClintic. "This isn't your buttery, creamy chard—this is crisp and vibrant. It's also able to defy decades in the cellar."

Pair with: You would be doing alright to serve this with lobster or crab.

"The new Spain is upon us," says McClintic. "Ribera Sacra was an area in Northwest Spain, relegated to home consumption until it became an official region in 1996. Many of the vineyards, however, are as old as the hills planted by the Romans centuries ago. The new wave of producers like Envínate is made up of well-travelled young winemakers who are making wine in a natural way and thus redefining the Spanish style. This Mencía has the spicy, smoky character of syrah with the texture of Beaujolais."

Pair with: Fire up the grill with some herb chicken or pork. You will be in a happy place. 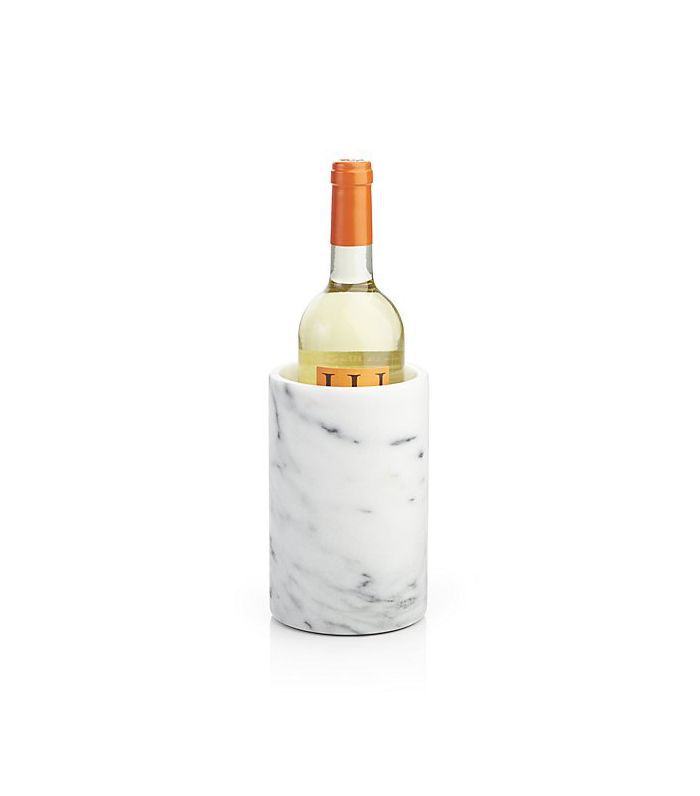 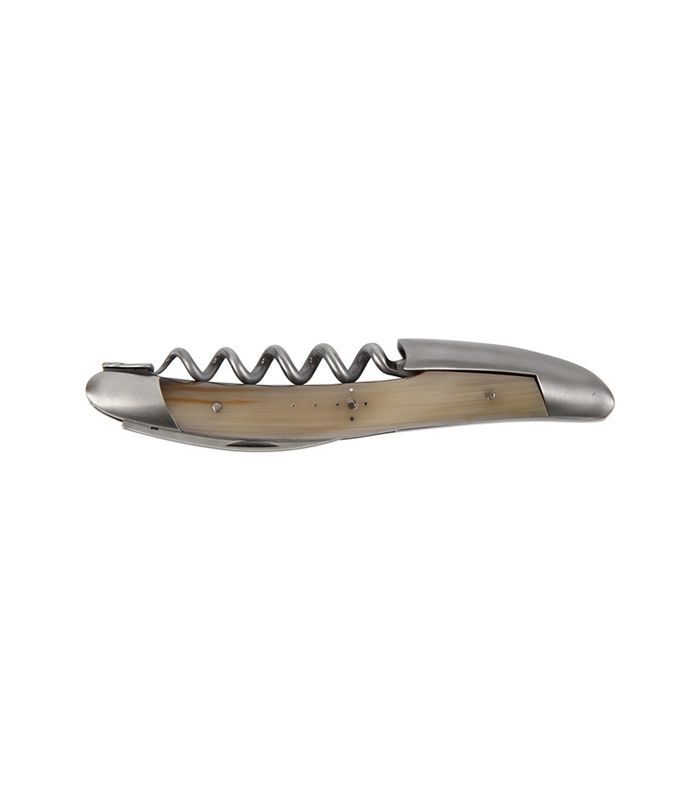 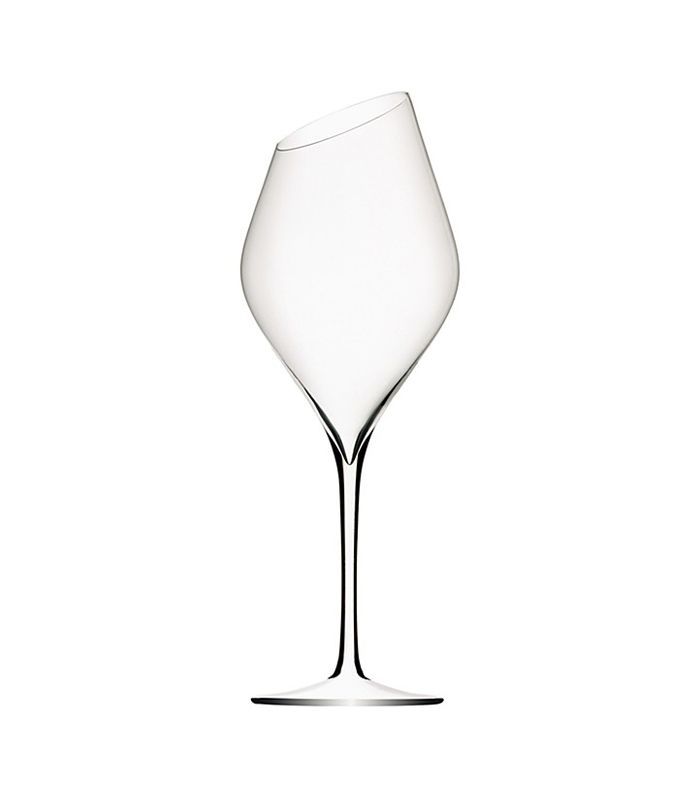 Next up: Choose the best wine on the menu every time with these nine tips.