Chivalry and Feminism: Can You Have Both?

Somewhere between the riot grrrl zeitgeist of the early 1990s and the United State of Women movement today, we’ve found ourselves at the crux of third-wave feminism. An amalgam of “having it all” and demanding equal work for equal pay, today’s feminist manifesto can’t be found scrawled in a series of zines or buried within an underground punk-rock agenda—instead, it’s personified in the busy working mother, in the female head of an all-male startup, and in each and every woman who chooses to love, accept, and celebrate her body in the face of mainstream beauty standards.

As we continue to redefine what it means to be an independent, self-sufficient woman in today’s society, we must also consider the ways in which we relate to those around us, particularly when dating or in a relationship. As with any truly transformative social movement, the newfound opportunities, perspectives, and challenges afforded will undoubtedly be met with questions. In this instance, issues relating to chivalry arise. From paying the bill after Friday-night dinner to holding the door open for a woman, this gender-based code of conduct comes into play everywhere. But in today’s increasingly gender-neutral, gender-equal society, does traditional heterosexual chivalry have a place? Our editors sound off…

“I won’t lie: I’m a big fan of chivalry, and I will always swoon when a man helps me with my luggage at the airport, opens the door for me, or picks up the check at dinner. With that said, I believe that chivalry should be an act of kindness, not a necessity—and to an extent, women should have the human decency to reciprocate those acts of kindness with gestures of their own. Love—and human interactions in general—is not a one-way street. All in all, I believe humans should generally be kinder, more generous, and more helpful toward one another—and chivalry, in the modern sense, is a great example of that. I don’t see acts of chivalry as being synonymous with female inferiority; I see it as a sign of good manners that both men and women should have a little more of in this day and age.”

“I’m from Texas. The women I grew up around were wildly independent and tough. Men stood when a lady left the table. They picked up the bill, opened doors, and called everyone ma’am, regardless of age. My best friend’s dad told us in high school, ‘If a boy doesn’t open your car door, you just stand there on the curb and let him drive off. Pretty soon he’ll figure out he forgot something.’ Chivalry was equated with politeness, honor, and respect. When I moved to California at 17, I was surprised at the cultural difference. My girlfriends thought it was archaic that I expected dates to pay for meals with zero exceptions. Perception is reality, and the whole point of good manners is to put people at ease. If opening a door for the woman you’re dating makes her feel inferior, by all means, let her get the door. I’ll always be a staunch supporter of chivalry. It will never equal weakness in my eyes. It’s a sign of devotion, and it’s met with gratitude and grace—never entitlement.”

“[Chivalry is] traditionally associated with masculine qualities, but I think there is room for chivalry because of our movement toward gender fluidity and equality, not in spite of them. One way of reimagining it is to think of chivalry as mutual respect or courtesy. While the concept of chivalry may shift, I don’t think it needs to be this rigid thing about a man opening a woman’s door, and so on and so forth. In a space of gender neutrality or equality, it just looks a little different and takes on new meanings. For example, I’m a lady, and I perform certain chivalrous acts, like holding the door open for people, man or woman.”

“Sometimes acts of chivalry are condescending and/or infantilizing, but other times they are just a courteous display of good manners or care for your partner. It’s a case-by-case thing where it’s pretty easy to distinguish between a guy who thinks you’re unable to do something on your own and someone who notices that you need a hand. If someone feels insulted by an act of chivalry that was enacted out of a sincere desire to be kind and respectful, then that partnership probably isn’t a good one anyway. Maybe I’m working within my own definition of chivalry that isn’t reliant on gender, nor does it insist upon recycling or upholding oppressive tropes of masculinity or femininity. I feel like chivalry gets trickier in nonromantic interactions—i.e., between co-workers, strangers, or friends— because communicating your needs and knowing which battles are actually worth the trouble are more difficult to evaluate. It’s also harder for the one enacting that chivalry to anticipate the reaction.”

“I think chivalry is an outdated idea, like beeper or dial-up internet. You don’t need a pager anymore, because it’s been replaced by something better: smartphones. Similarly, chivalry doesn’t need to exist anymore, because it began in a world where women had fewer rights (we couldn’t work, we couldn’t vote) and relied on the opposite sex to provide for us. These days, something that used to be a chivalrous act (e.g., opening a door or sharing a jacket) is actually just being a good person—regardless of the sex. Is there a place for a beeper these days? In the sense of needing a way to communicate to people, yes. But the beeper has evolved into something better, and so should chivalry.”

“I don’t necessarily believe that chivalry and feminism exist light-years apart from one another, but I do think that traditional acts of chivalry are from an outdated time period rooted in strongly sexist ideals that no longer reflect the fluid way in which we as a society view gender. While the intentions behind acts of chivalry today no longer come from a misogynistic place (hopefully, anyway), I think we’re at a place where the definition of chivalry (and how we express it) should evolve to match our more progressive ideals.”
Do you believe chivalry has a place in our modern society, or do you think the answer to be less black and white? Let us know and shop our favorite books on love in the modern age. 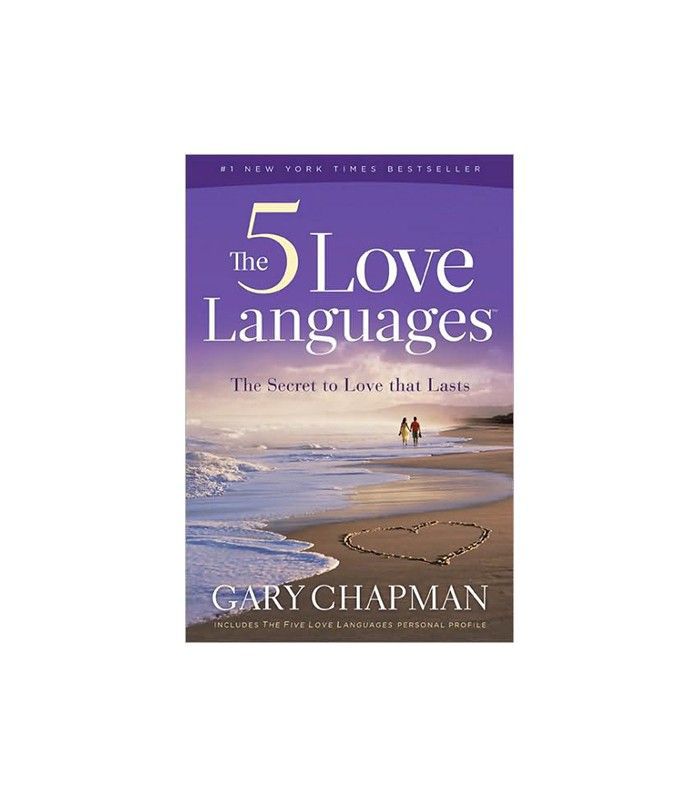 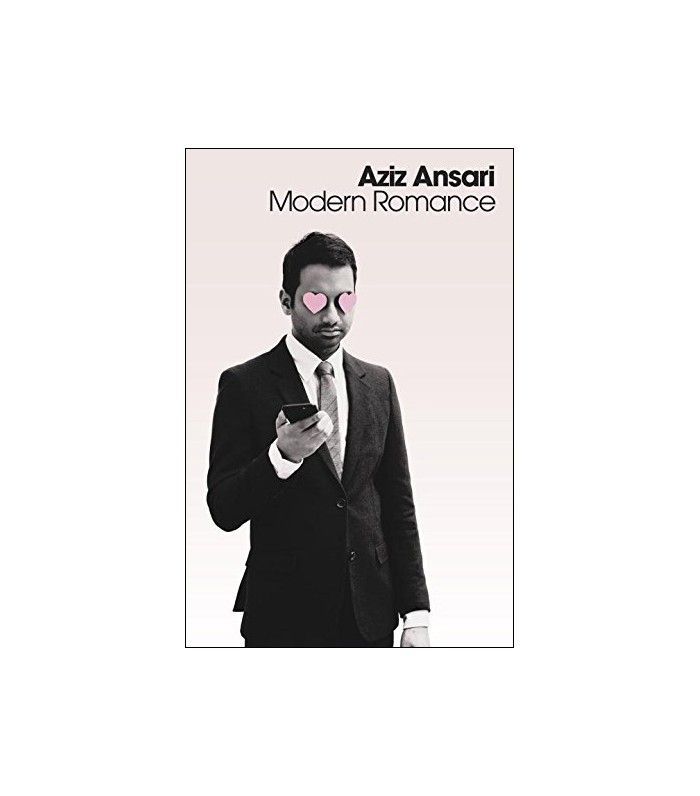 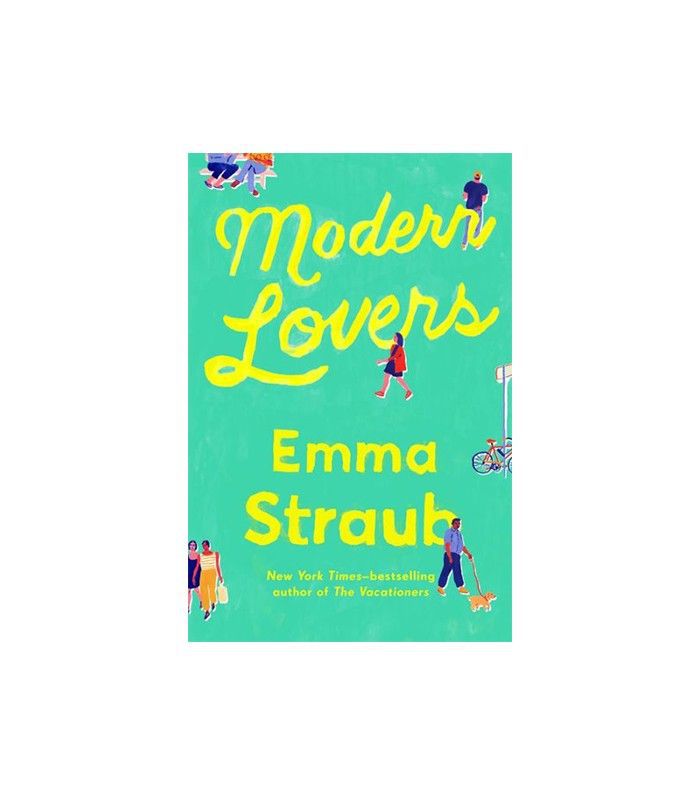 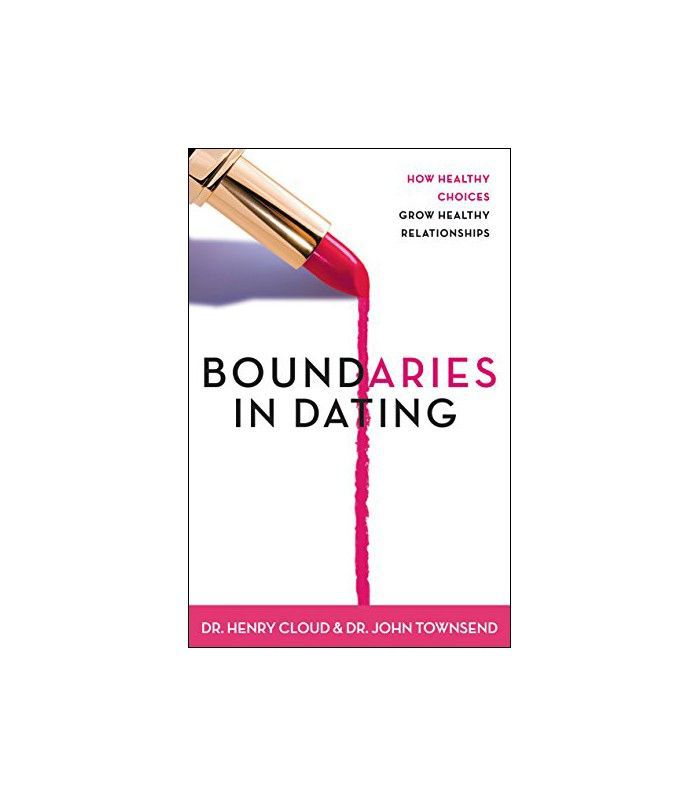