Even if you've never been to New Orleans, there's a good chance that you're already aware of the feel in this lively city. And it's not only because of Louis Armstrong, Mardi Gras, or even the several television shows and movies that have taken place here. It's because of the food. Rich with spices and fresh flavors, the tastes of the Crescent City are as distinctive as its historically ornate streets. And a lot of the credit has to do with its Cajun roots.

The Acadians, who came to Louisiana during the 18th century after the British exiled them from Nova Scotia, are largely credited for creating Cajun food, which isn't to be confused with its Creole counterpart. While Creole dishes reflect a worldly influence tied to West Africa, the Caribbean, and Western Europe, Cajun food highlights the best of the bayou.

What Is Cajun Food?

Cajun food is characterized by an abundance of seafood mixed with vegetables and everything tossed into one pot so that the community can all eat together. It can be very spicy, but the key to Cajun cuisine is its layered flavors and sense of comfort.

We collected the eight classic Cajun dishes that deserve more than just your acquaintance. From more well-known options like gumbo and jambalaya to lesser-known favorites like etouffée and boudin, these meals will provide a keen culinary understanding of New Orleans and Louisiana as a whole. All you need to do is dig in.

French for "fritter" and famous in New Orleans as a must-have breakfast meal, a beignet is a square-cut dough that's been raised with yeast and deep fried until golden brown. Once it's slightly cooled, classic beignets are topped with powdered sugar and served with a cup of café au lait. If you're not in the Crescent City, you can try to make your own at home—like this cardamom rose version from Half Baked Harvest.

Fresh seafood is kind of like the New Orleans Saints in this city: It's beloved no matter what time of year. But March and April signify peak crawfish season, and that's when this particular seafood option rightfully gets plenty of attention in the form of crawfish boils. Potatoes, fresh corn, andouille sausage, and plenty of herbs and spices are served together with crawfish in colorful heaps, beckoning loved ones to gather and eat with both hands.

Although New Orleans is also known for serving up this classic sandwich, which arguably came to be sometime in the 1920s, it is a statewide staple in Louisiana. A traditional po' boy consists of fried seafood—particularly shrimp, oyster, catfish, crawfish, or soft-shell crab—that's "dressed" with tomato slices, shredded lettuce, pickles, and mayonnaise. Versions that have ham, ground beef, sausage, and cheese are acceptable options, too.

First off, blackened fish does not mean fish that's been burnt to a crisp. Instead, it's a fish that's been generously dredged with a number of spices—like paprika, cumin, and cayenne pepper—and then cooked in a cast-iron skillet on high heat. The fish gets charred but retains its moisture, which was the genius behind the Louisiana-born chef Paul Prudhomme who invented it.

Gumbo is one of those Cajun recipes that has been widely adapted over its centuries-old history, so there's a good chance that you've already tasted this thick stew that's made with a dark roux of flour and fat. Chicken, sausage, and shrimp are usual components of this dish, while other possible add-ins include okra and rice. Either way, don't forget the "Holy Trinity" of vegetables: celery, bell peppers, and onions.

In keeping with gumbo's mix of Holy Trinity vegetables, perfectly-cooked rice, and a rich sauce, etouffée means "to smother" in French and comes in a wide variety of seafood and meat options. The main difference between gumbo and etouffée is that this dish is made with a blonde roux of butter and oil, which has a lighter taste and appearance.

Jambalaya is another ubiquitous New Orleans dish that takes the colors and flavors of the Holy Trinity and adds them to browned meat, like chicken and sausage, and mixes them into a rich stock that's seasoned with spices. Once the vegetables have softened, rice is tossed in, too. Remember this fact to make sure that your jambalaya is Cajun: Only Creoles add tomatoes to their recipe.

So maybe you're not going to follow in really authentic Cajun tradition and whip up your own sausage links from scratch after a ceremonial slaughter. But it's worth it to make these and eat them as Cajuns would: for every meal—including breakfast—and for snacks in between. Boudin is classically made with pork shoulder and liver that's been mixed with chopped onions, celery, rice, and various spices, and then served in their casings or in the form of fried balls. 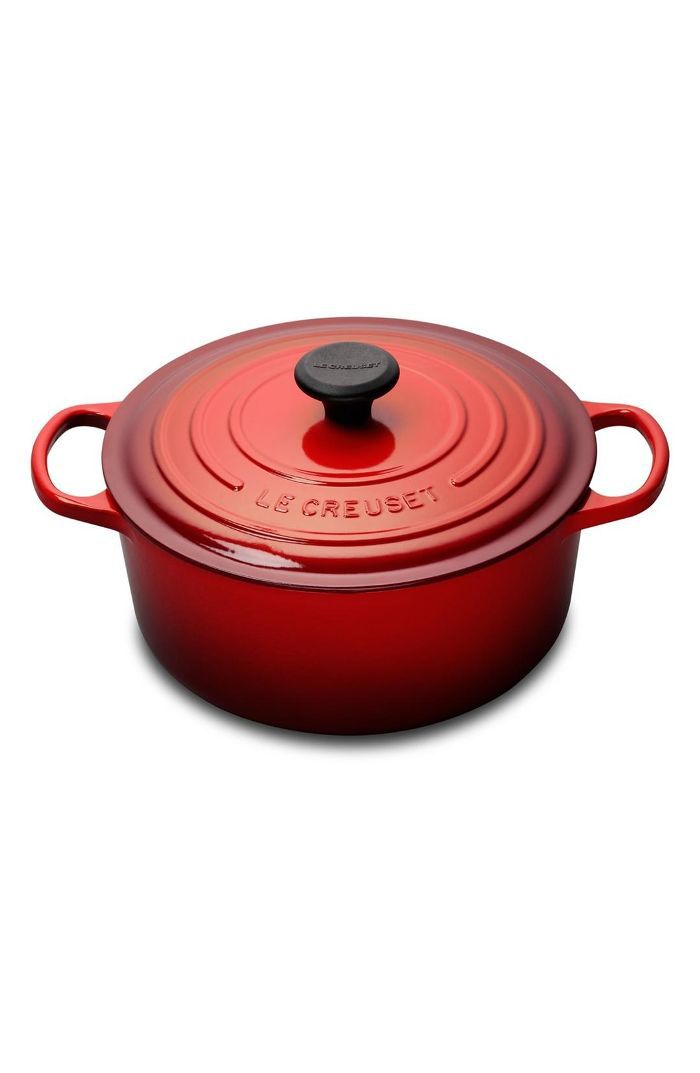 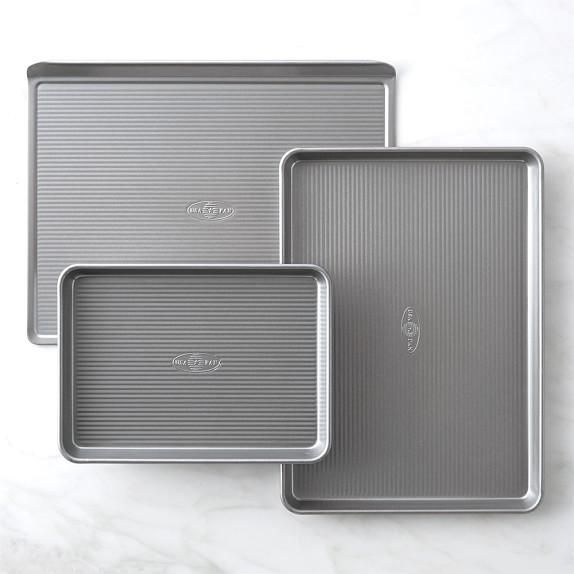 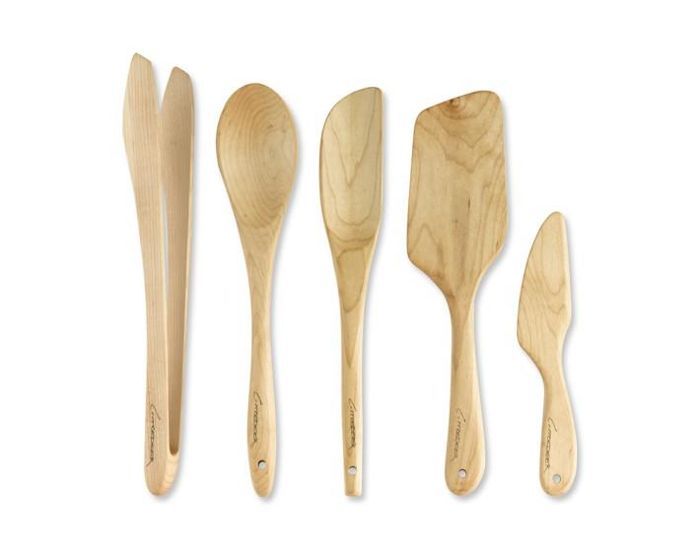