The Classic French Furniture Every Cool Parisian Has in Her Apartment

Let's be real: We'd all love to decorate more like the French. In Parisian apartments that are already flooded with charm and history, it doesn't take much to make these interiors the envy of all. But beyond the French doors, intricate cornices, and herringbone floors, there is something else the French do better than anyone: mixing classic French furniture with modern staples and personal pieces.

How do the French achieve this effortlessly elegant decorating style so well? It all starts with a collection of heirlooms. The French have a mentality of "don't fix anything that's not broken," and they pass on furniture pieces from generation to generation. The result is a curated look of pieces from all periods and styles. Want to get the look? We rounded up some of the most iconic French furniture you'll find in Parisian homes everywhere. 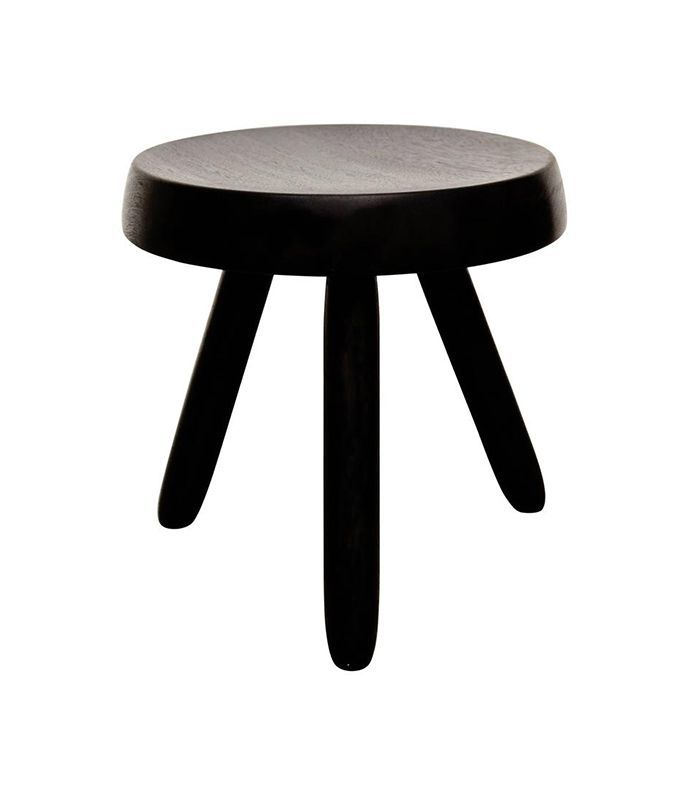 Charlotte Perriand is undoubtedly one of the most prolific French designers of the 20th century—which is why you'll see her chairs or stools in many French girls' homes. 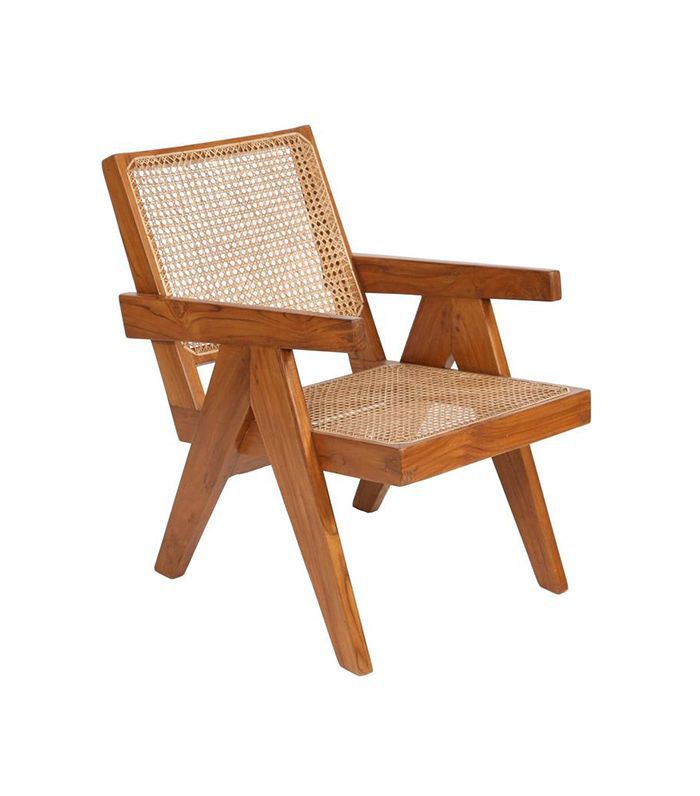 Pierre Jeanneret may be Swiss, but that doesn't make him any less beloved in the world of European furniture designers. A brother of Le Corbusier, he designed this iconic chair for government offices in India in the 1920s. 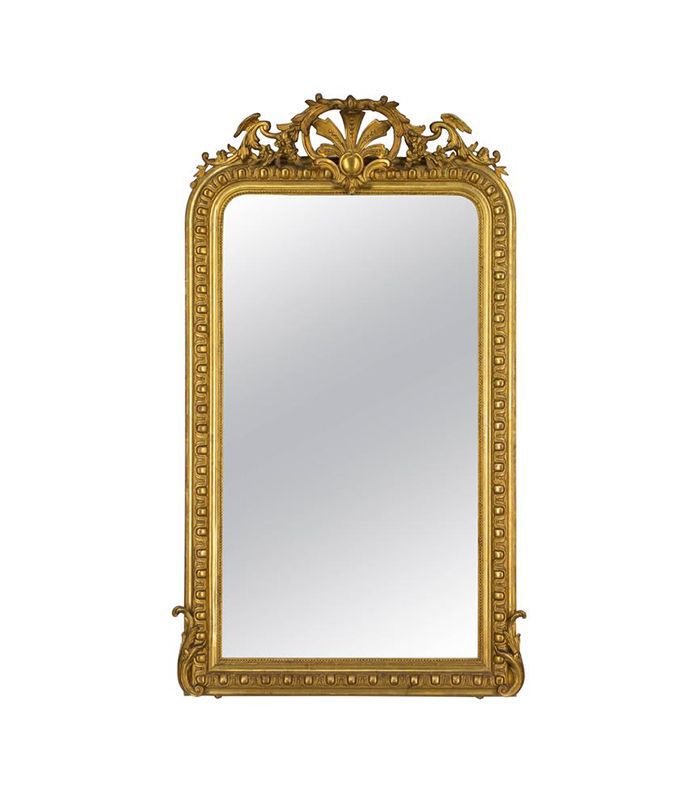 The gilded mirror is a staple in most historic Parisian apartments. Even if you don't have the same intricate architectural details, a Louis Philippe mirror will add tons of character to your room. 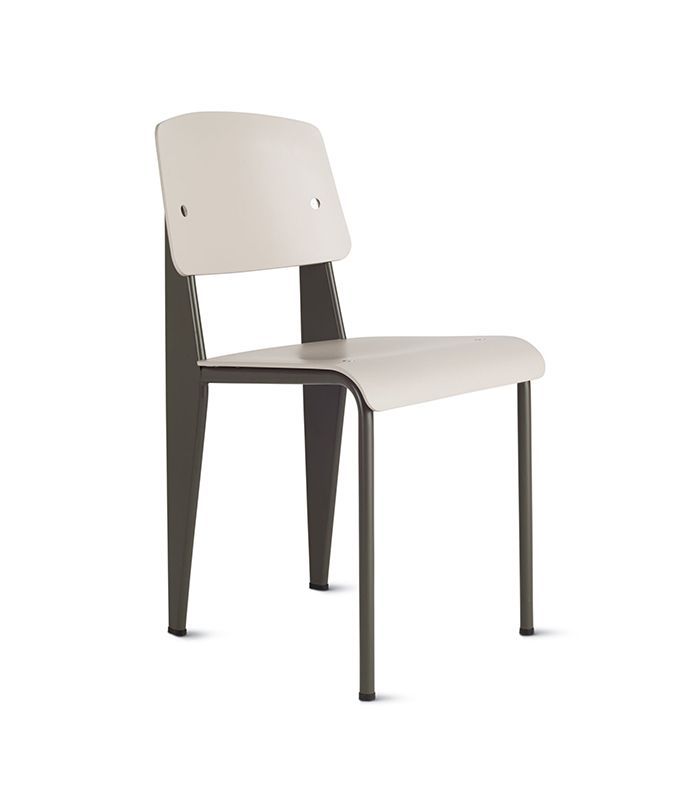 Jean Prouvé is another staple of French homes. The Standard SP chair is a classic many Parisians swear by, so you know it'll never go out of style. 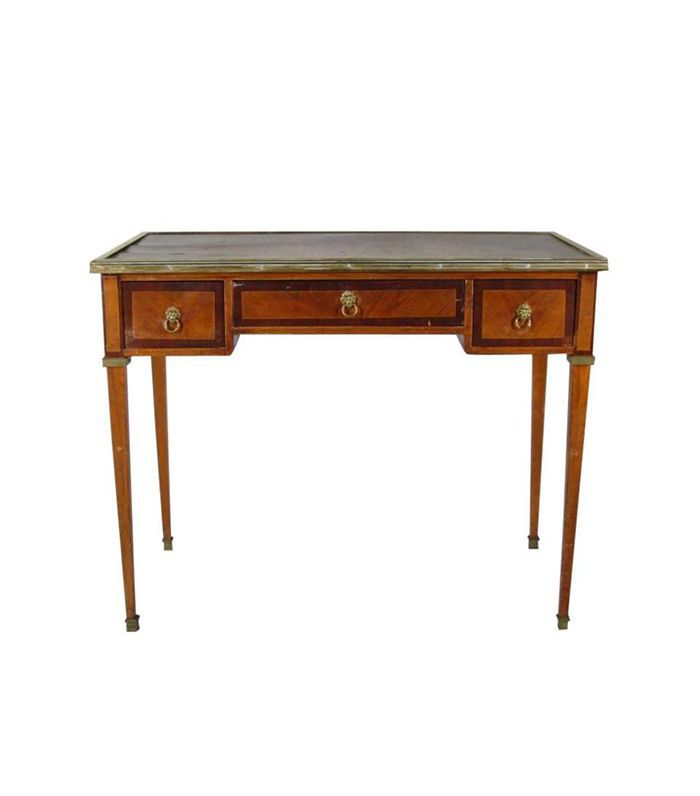 The French have a knack for mixing old and new. One of the items that are recurring in many French homes is a directoire-style table. Whether it's a console, dining table, or desk, the directoire style is intricate in nature but streamlined in shape.

You've most likely already seen these spider-like fixtures around by French designer Serge Mouille. They have become a staple of cool homes both in Franc and abroad. 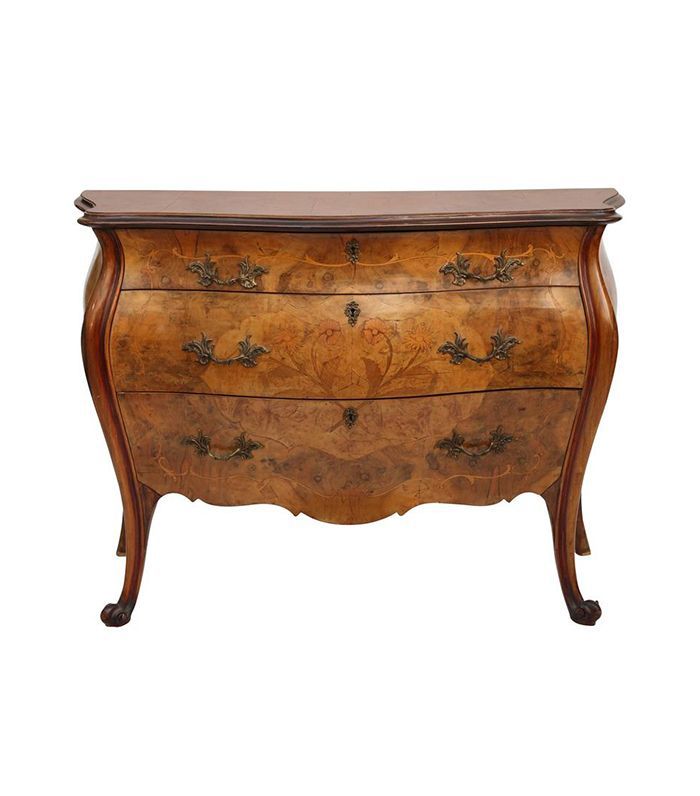 Bombé chests are signature to more classic French homes but lend themselves equally well to more contemporary interiors, infusing any space with a timeless flair. The French are known to hold on to heirlooms, and this style is no exception.

Next up: the seven decorating secrets French girls swear by.