A Harvard Professor Says This Cooking Oil Is "Pure Poison"

Once heralded as the patron saint of the health-food movement, coconut oil may be experiencing a fall from grace. In a 50-minute German lecture called "Coconut Oil and Other Nutritional Errors," Karin Michels, a professor at the Harvard T.H. Chan School of Public Health, argues that coconut oil is in fact not healthy, going as far as to call it "pure poison" and "one of the worst foods you can eat."

As Business Insider reports, the lecture, published to YouTube, has accumulated over 800,000 views and comes after the American Heart Association revised its dietary guidelines to advise against eating the saturated fatty acids found in coconut oil. "There's no study showing significant health benefits to coconut-oil consumption," explains the publication. "According to Michels, coconut oil is more dangerous than lard because it almost exclusively contains saturated fatty acids, ones that can clog the coronary arteries."

You can identify foods with high levels of saturated fatty acids by checking to see whether they remain solid at room temperature, as with butter and lard. Other common sources include red meat, whole milk, whole-milk dairy products like cheese, many commercially prepared baked goods, and of course, coconut oil, adds Harvard Health. "A diet rich in saturated fats can drive up total cholesterol and tip the balance toward more harmful LDL cholesterol, which prompts blockages to form in arteries in the heart and elsewhere in the body," it explains. "For that reason, most nutrition experts recommend limiting saturated fat to under 10% of calories a day."

What to Eat Instead

Experts recommend olive oil or rapeseed oil as healthy alternatives, as they both contain antioxidants and monosaturated fats. Cod liver oil, mustard oil, soybean oil, walnut oil, and flaxseed oil are also great sources of healthy omega-3s, although some of them have a low smoke point and cannot be used for cooking.

Arguably, the most interesting part of Michel's lecture is her thoughts on other so-called "superfoods" like açaí, chia seeds, and matcha. While she doesn't call them harmful, she does consider them "ineffective" because "the nutrients they're touted for are available just as readily in other foods that are more easily accessible such as carrots, cherries, and apricots," explains BI. She further argues that "we are well and sufficiently supplied" with nutrients, further substantiating the idea that health and wellness are just that—trends.

The problem here isn't so much the coconut oil but the fact that people were and are consuming it in excess due to its supposed "superfood" status. This phenomenon pinpoints the dangers of accepting a marketing claim as fact and jumping headfirst into a health trend before scientists have even had a chance to research or verify its validity. 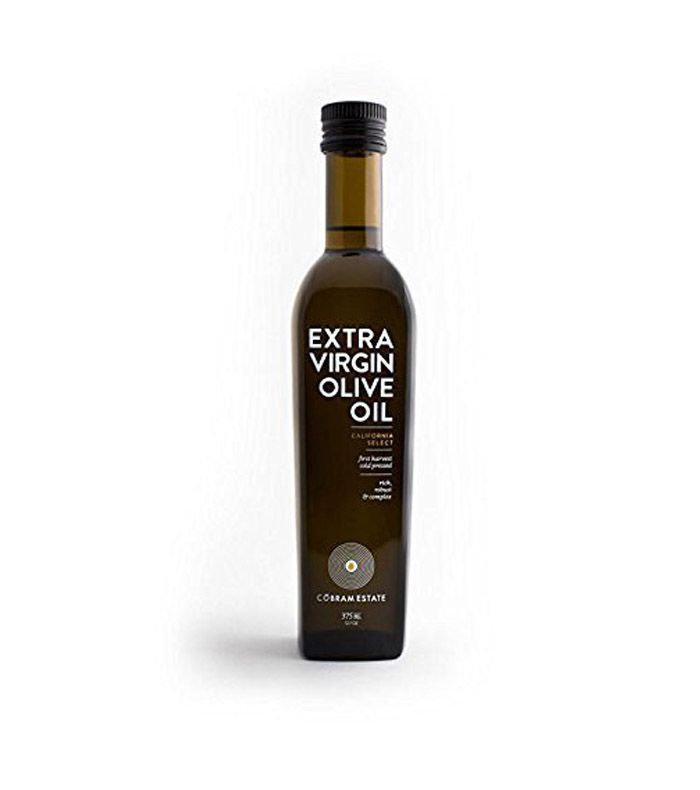 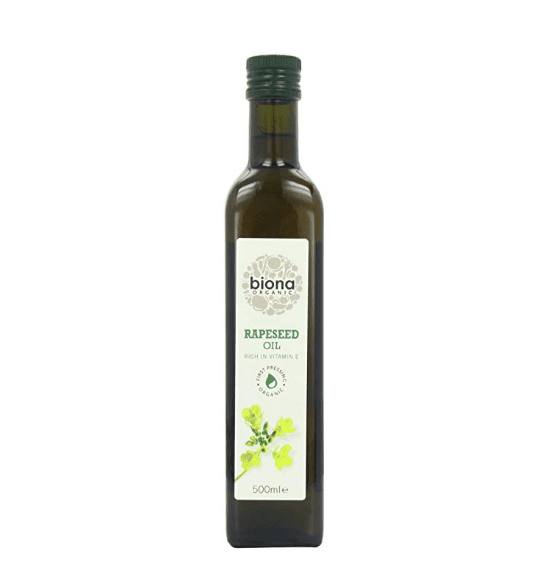 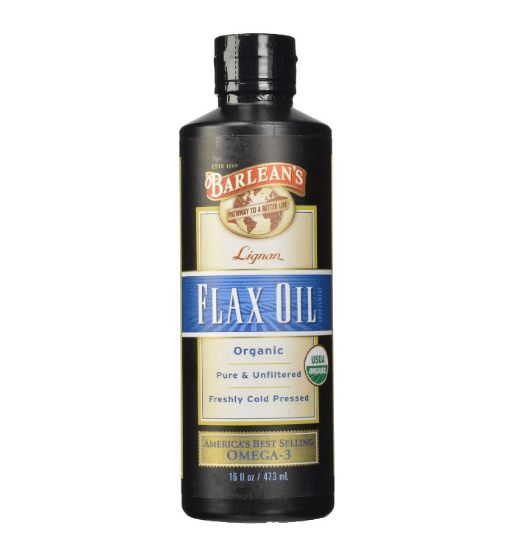 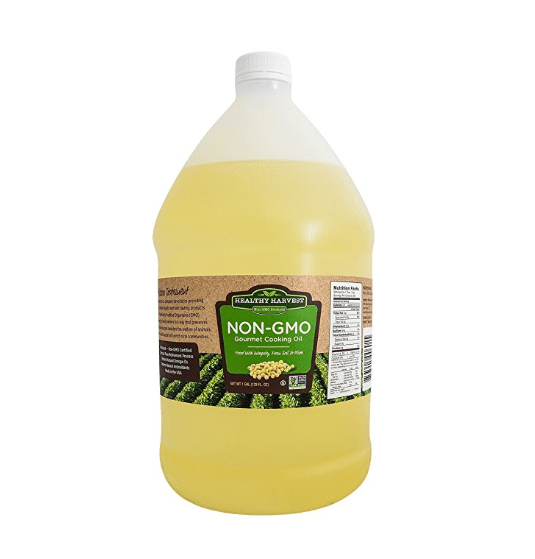 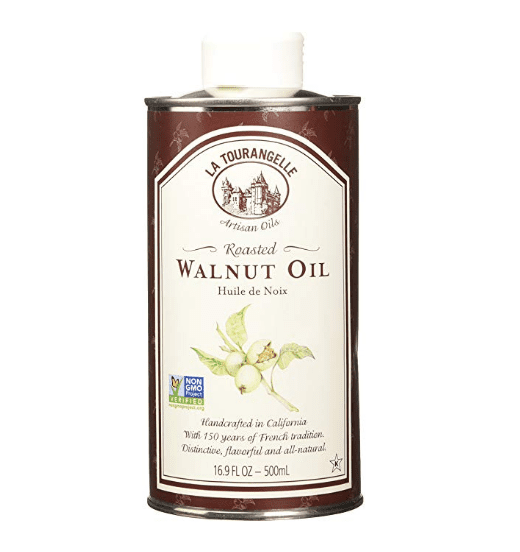