Cold Brew vs. Iced Coffee—Which Side Are You On?

To some, coffee is just a way to get energized for the day. To others, coffee is a delicate art form with many subtleties often lost on those without such a refined palate. While many of us remained blissfully unaware that cold brew existed more than just a few years ago, the cool concoction has been around for centuries. The Guardian reports that the drink is said to have originated in Japan after it was introduced by Dutch traders in the 1600s. It may have taken a while for us to catch on to the discovery here in the U.S., but it seems that cold brew is here to stay, leaving us with one of the summertime’s biggest dilemmas—figuring out whether to order cold brew or iced coffee on a hot day.

To answer this question, we’ve created a definitive guide to choosing between the two refreshing beverages based on what you need from your morning cup. It’s time to get to the bottom of the great debate: cold brew or iced coffee?

If you're in it for the caffeine

Pick cold brew. It’s true that hot water helps extract more caffeine from coffee grounds than cooler temperatures. But if you think this means your iced coffee has more caffeine than a cup of cold brew just because it’s brewed in hot water, you’d be mistaken. It’s all about the coffee-to-water ratio. According to an article in CNET, because cold brew is brewed as a concentrate with a coffee-to-water ratio of 1:4 or 1:8 (the ratio of a typical drip coffee is only about 1:15), the drink contains more caffeine than coffee brewed in hot water. That means that if you’re looking to maximize your caffeine buzz in the morning, cold brew is the way to go. Iced coffee is still caffeinated, but it might not give you the same jolt of energy. 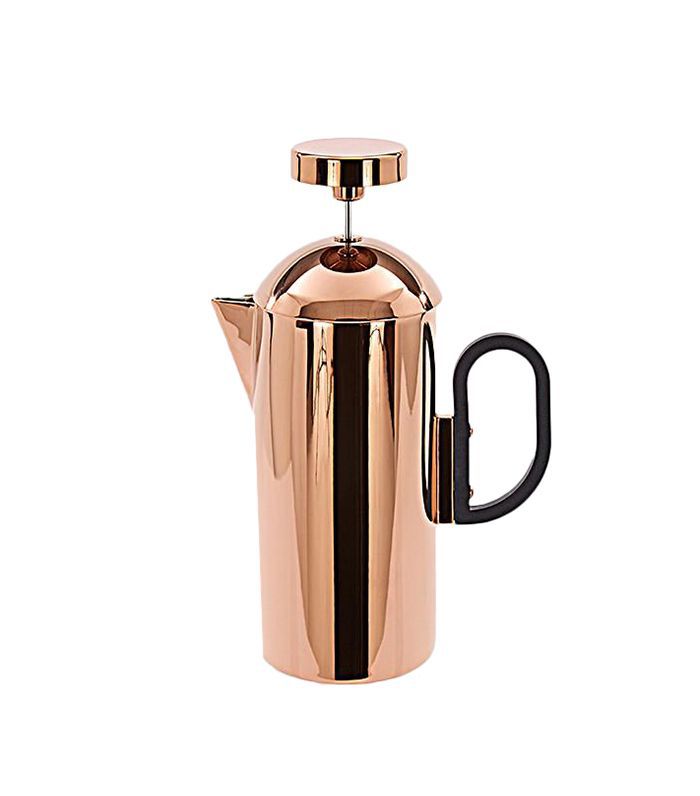 If You're Trying to Save Money

Pick iced coffee. A quick comparison of menu prices at any coffee shop will show that cold brew coffee typically costs more than iced coffee. This is due to the extra time and coffee beans needed to make cold brew. The Chicago Tribune reports that Starbucks’s cold brew is made by a 20-hour steeping process, allowing the chain to prepare only one batch per day. This method comes at a high price, as the process of making a traditional iced coffee is much simpler. So the most cost-efficient option on a hot day is iced coffee. 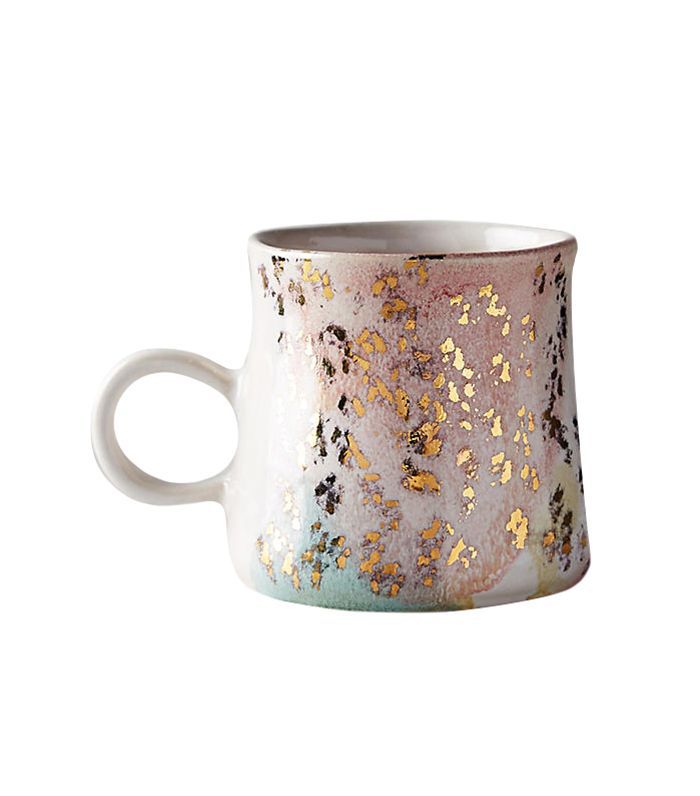 If You're A Coffee Aficionado

Pick cold brew. To make iced coffee, all you need to do is double up the coffee grounds you would normally use to make your morning cup, maybe let the mixture cool a bit, and then pour it over ice. While there is nothing wrong with this method, if you’re a self-proclaimed coffee snob, the process might feel a bit rudimentary compared to its cold brew relative, which requires time and care to cultivate. It can take a few hours or even days to perfect a cold brew. Blue Bottle Coffee clocks in at 12 hours per batch, according to the brand’s website. That’s because it takes longer for cold water to extract the flavors from coffee grounds (but all this time builds an entirely different flavor). So if you’re one to appreciate the flavor nuances that only time can create, like those found in a well-aged cheese or wine, cold brew is for you. 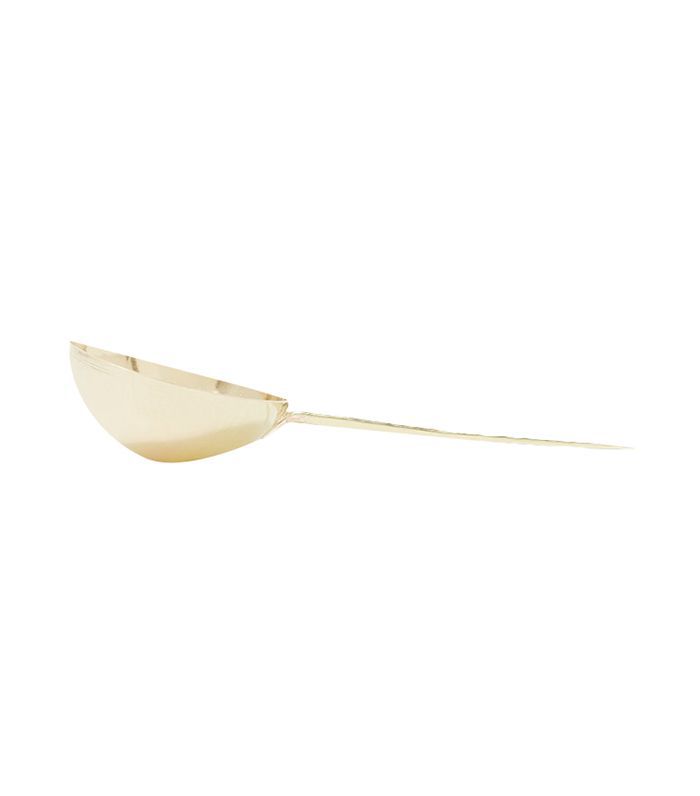 If You're a Traditionalist

Pick iced coffee. While others move with the trends, you stick to the familiar (and there’s nothing wrong with that). There is a difference in flavor between iced coffee and cold brew created by brew time and bean-to-water concentration. An article from Starbucks explains that in the time it takes cold water to break down the oils, acids, and sugars in a batch of cold-brewed coffee, the flavor of the drink transforms into a sweet, smooth concoction that’s less acidic and less bitter than your typical hot-brewed coffee. Hot-brewed coffee will leave you with more of a balance between the sweet and acidic flavors because heat dissolves aroma and flavor compounds much faster. So if you prefer a balanced drink with a traditional bitterness, you’ll want to order iced coffee and forgo the trend that’s taking the coffee world by storm. 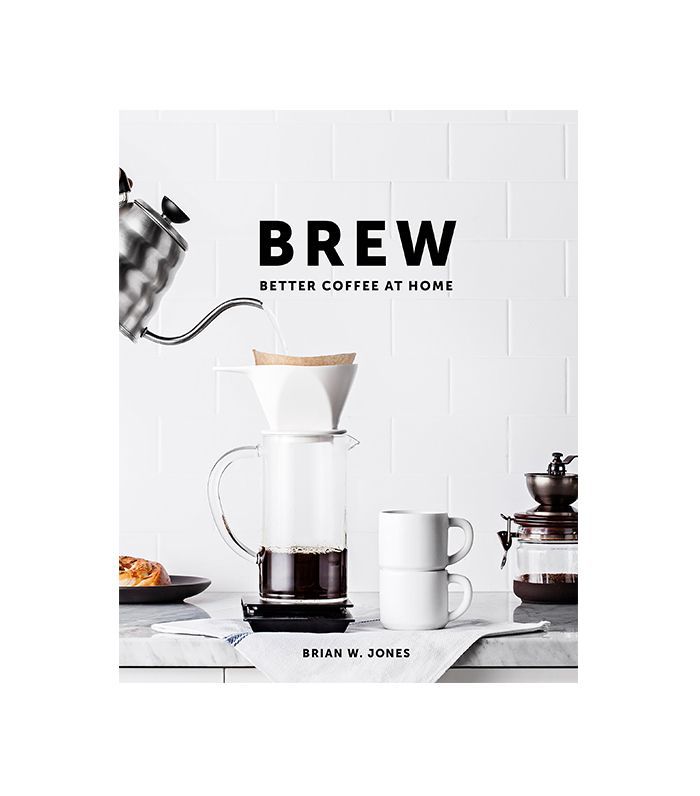 Are you team cold brew or team iced coffee? Tell us where you stand and why.