Blame it on the rise of so-called millennial pink and its brethren of trendy desert-inspired clay hues, but we think pink is experiencing a glow-up lately like no other color in the paint store. Whereas the pinks of the past might have had less-than-favorable connotations—childish bubblegum hues for children's rooms, or the blinding neon glow of the "girls'" toy aisle—this new class of pinks is everything its predecessors weren't: subtle, elevated, unexpected, and oh-so-adult.

But the controversial hue can still seem a little tricky to work with at first blush. The secret to making pink work in your home? Pairing it with complementary hues by looking across the color wheel (since red sits opposite green, pink and emerald hues are an intuitive match), or selecting a shade that's far more saturated than the muted nudes you've chosen. Then, layer in tons of rich texture to complete the effect: a pink-hued room that's as livable as it is lovely (and one that won't elicit comparisons to a certain pink Dreamhouse).

Check out our roundup of the most interesting colors to pair with pink, then get painting.

If you'd told us that a teal and pink living room would be our newest obsession a few weeks ago, we might've scoffed—but somehow this pastel combination feels way more refined (and less like an Easter basket) than we ever imagined.

This space is absolutely nailing the tropical-chic Miami Beach vibe (and making us seriously consider wallpapering our own bathrooms in larger-than-life palm print). Not only does this leafy green pair excellently with the flamingo pink tub, but the mix of geometric tile shapes takes this room to new heights we never would've imagined. 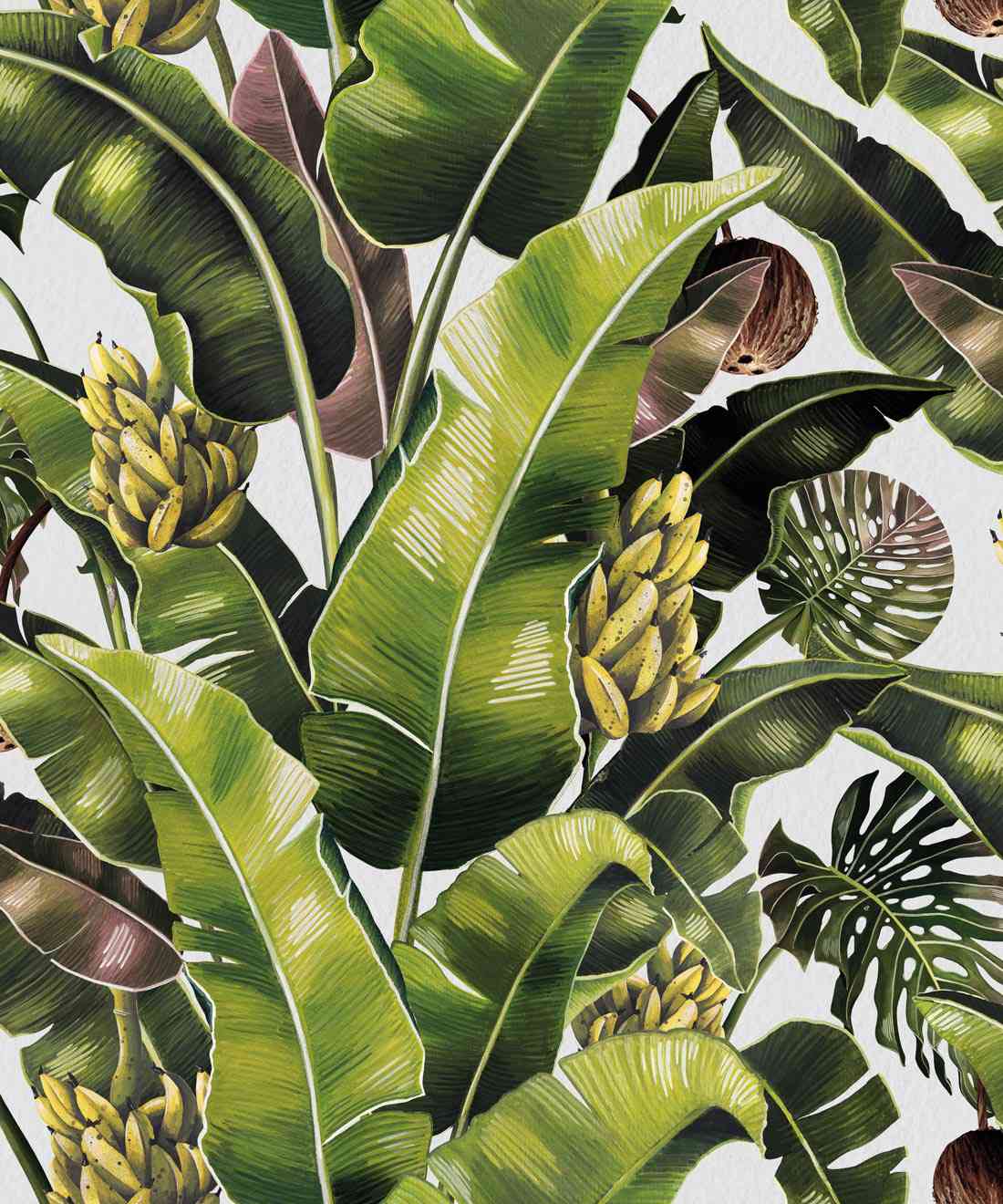 Ochre has been one of the buzziest colors of this year, and it's easy to see why—the rich, painter's palette-inspired hue is moody yet vibrant. When paired with pink, it takes on a whole new element of pop-art appeal. 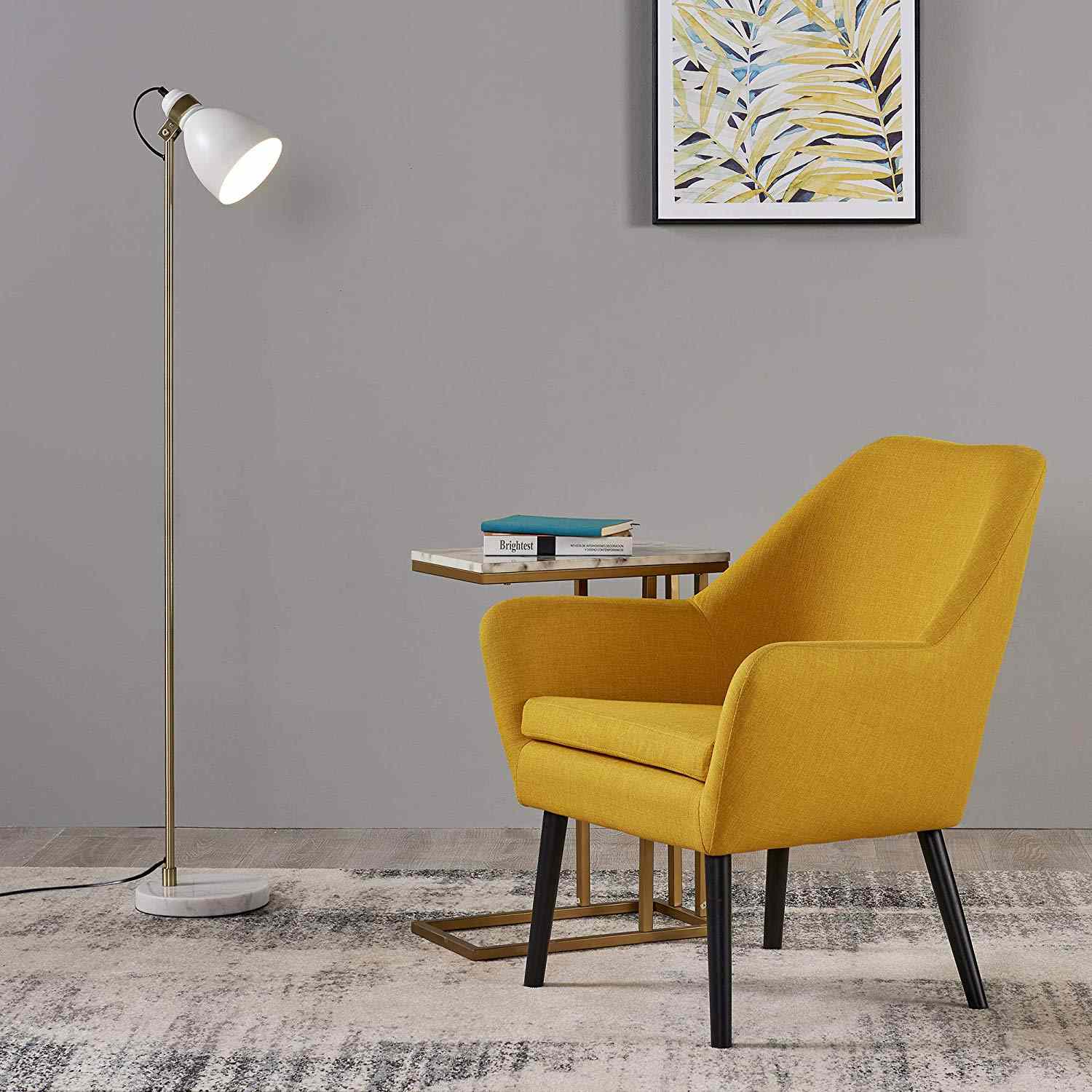 A good rule of thumb: when working with a washed-out, variegated pink like the color of these plaster walls, pair it with a rich jewel tone to create tons of contrast and achieve an instantly regal look. It certainly worked in this space.

File under: color schemes that shouldn't work, but somehow totally do. This peach and neon pink combination draws both hues from similar color families but switches up the saturation levels to make the look really pop.

Like a slice of lime in a glass of pink lemonade, this living room is ultra-refreshing. And how genius is the idea of painting the entire stairwell one bold, bright hue? We're filing this away for our own weekend project.

Masculine-meets-feminine, in all the best ways. Juxtaposing stately emerald green with whisper-soft pink creates a look every couple can agree on.

We've already declare it our new favorite (honorary) neutral, so it's no surprise that subtle sage green brings all of its versatile, muted elegance to a marriage with blush pink.

Proof positive that pink and grey don't have to look twee together. This modern living room packs a punch, even while relying on two ultra-muted neutral shades.

Is it just us, or does this color combo look just like an idyllic, early-morning sunrise? We wouldn't mind waking up to this pink bedroom every morning. 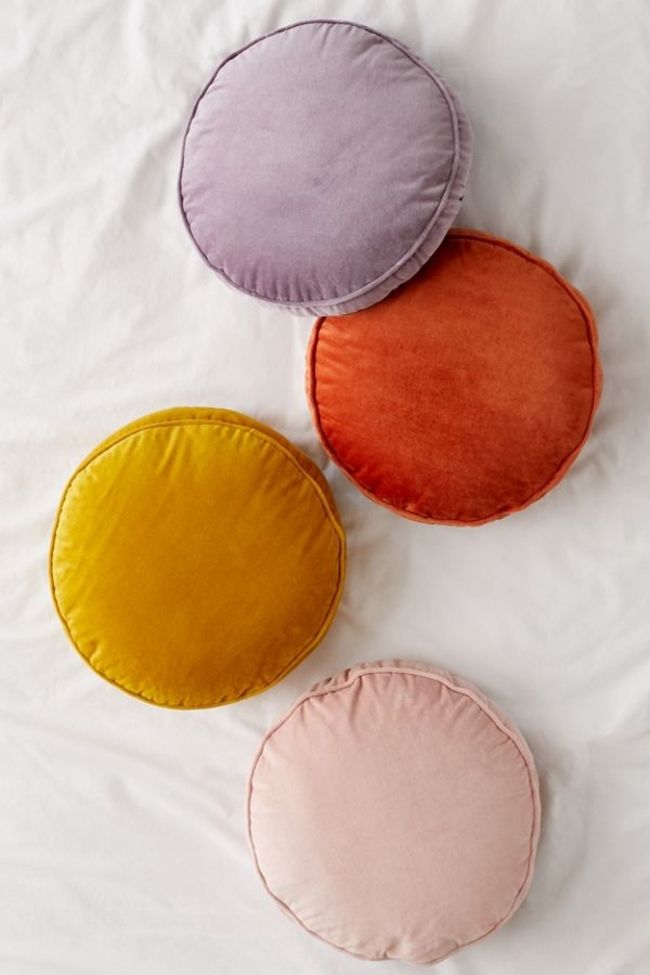 Feeling like it's too tough to choose which shade of yellow to opt for? This room proves that primary yellow and mustard both work equally harmoniously with pink. 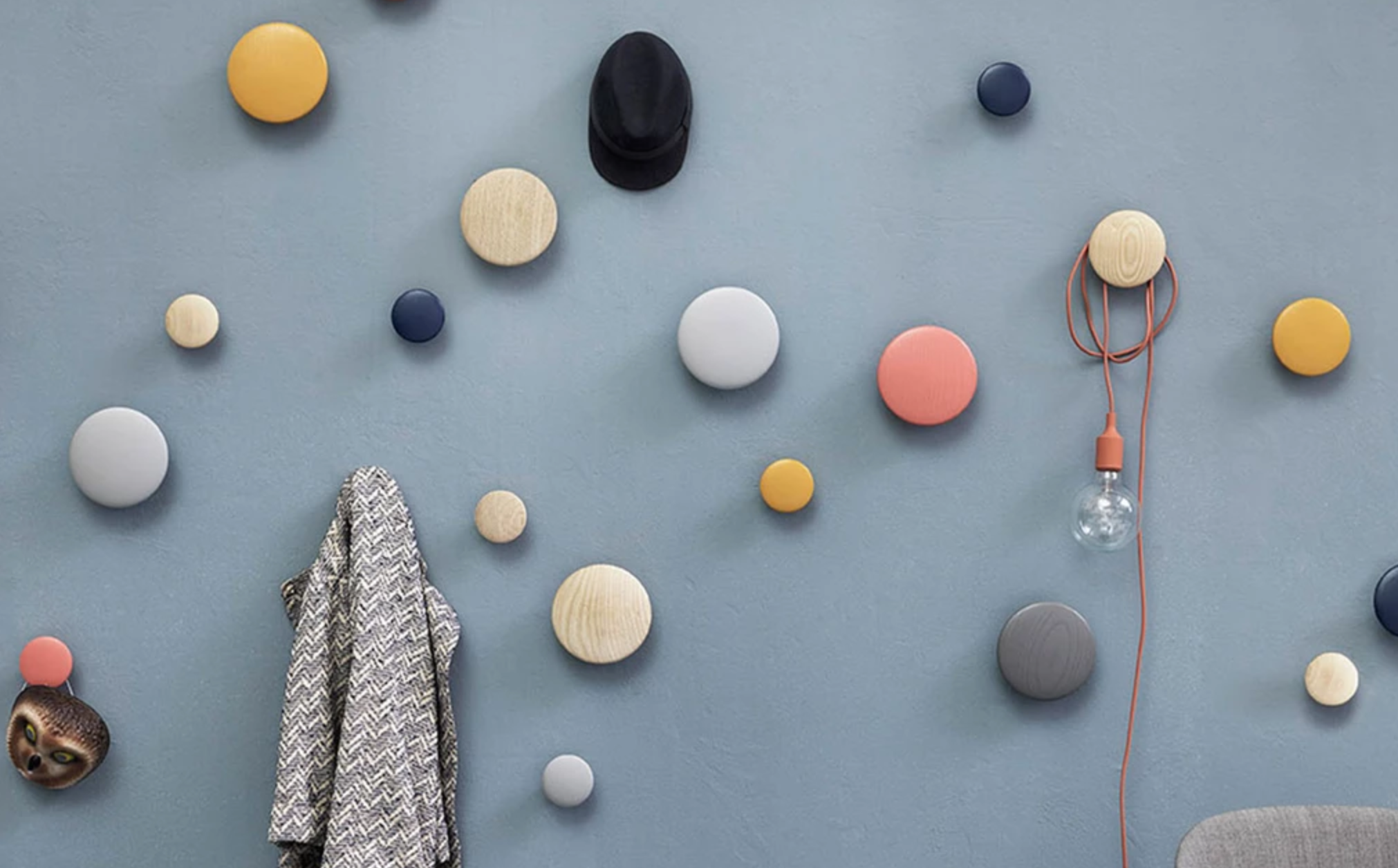 Of course, black goes with every color...but is there any denying that black and pink is an iconic color duo that always makes a huge impact? We didn't think so. This stately kitchen gives black-and-pink the grown-up treatment it deserves (no pop-punk connotations here).

"Pink and peacock" has a nice ring to it, doesn't it? This unapologetically bold take on the two-color uppers-and-lowers trend is unlike any we've ever seen. Plus, how cute is that disco ball?

Why not explore the entire spectrum of the red family? Pairing pink with deeper red shades and burgundy creates a cool tonal look that will get your guests' hearts racing.

Some would argue that magenta itself is just another form of pink...but we're too busy enjoying the totally swoon-worthy look of this combination to argue semantics. The unique painted borders in this room give it a little extra pizzazz that's super easy to replicate at home—with the help of a stencil, or freehand for more ambitious artists. 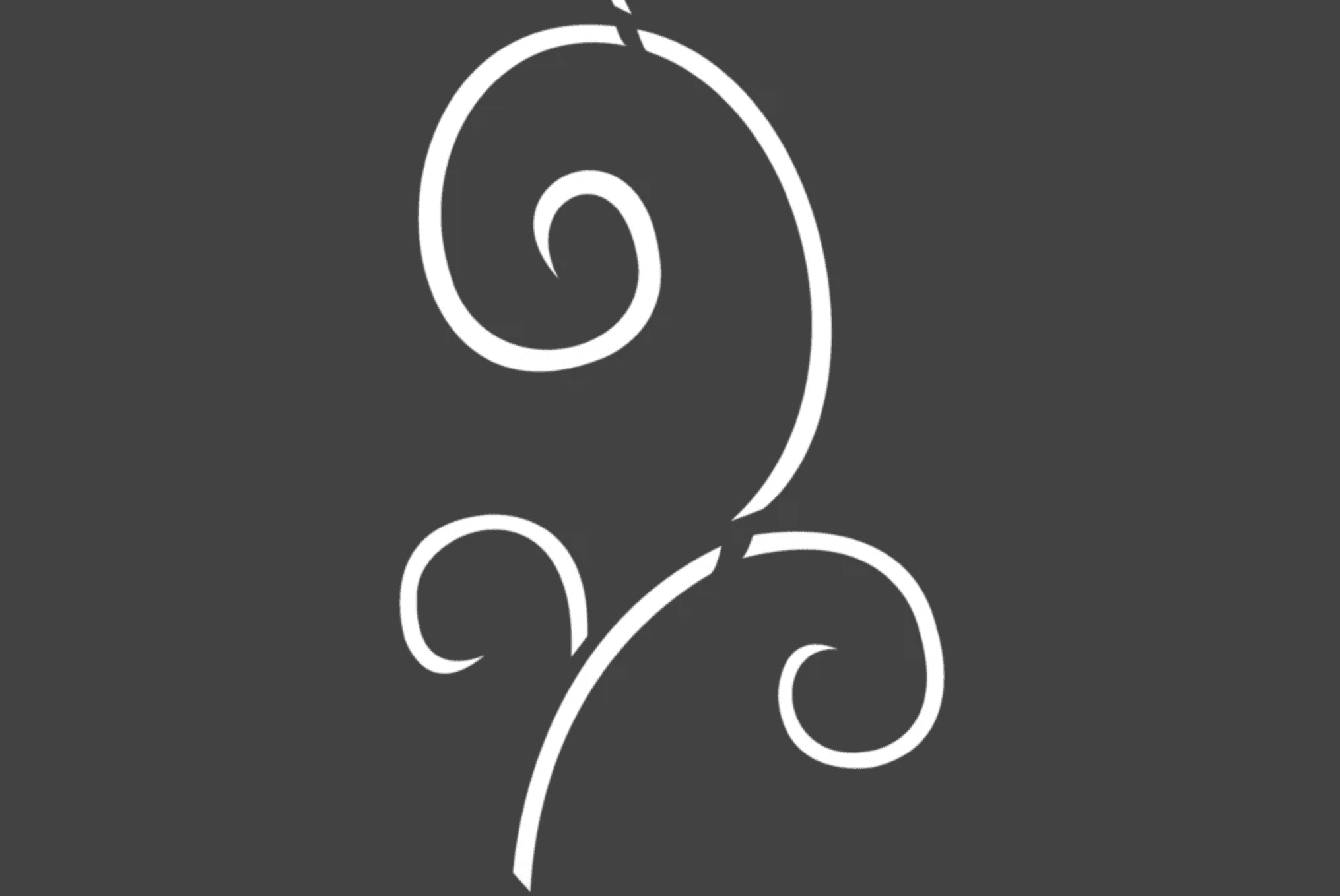 Matching your wall art to your wall color? Smart. Mixing up your dining set with three sets of different colored chairs to create a mirror-image effect? Brilliant. This dining room's design is instant fodder for dinner party conversation.

A poppy orange couch plus rosy pink curtains equals a bouquet of floral-inspired goodness you get to live inside. There's something so retro yet unexpectedly fresh about this combo. 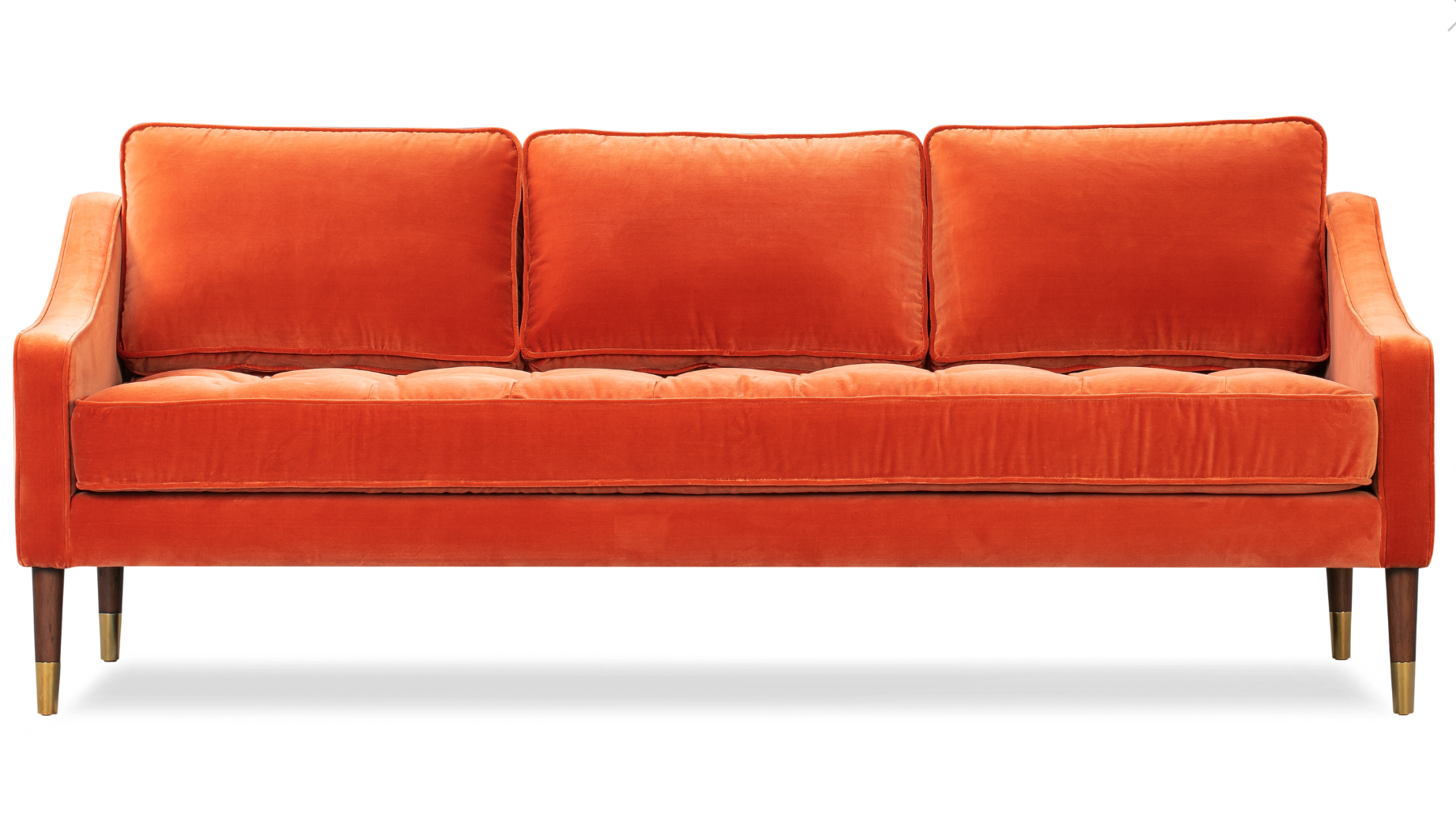 The cliché of "pink and blue" may evoke visions of outdated gender stereotypes in your head, but there's nothing outdated about this color combination. Rich, classic navy juxtaposed with pale pink is a combination that's just about as versatile as you can get—take it in a preppy, traditional direction, or go bold with eclectic animal print accents as seen here. 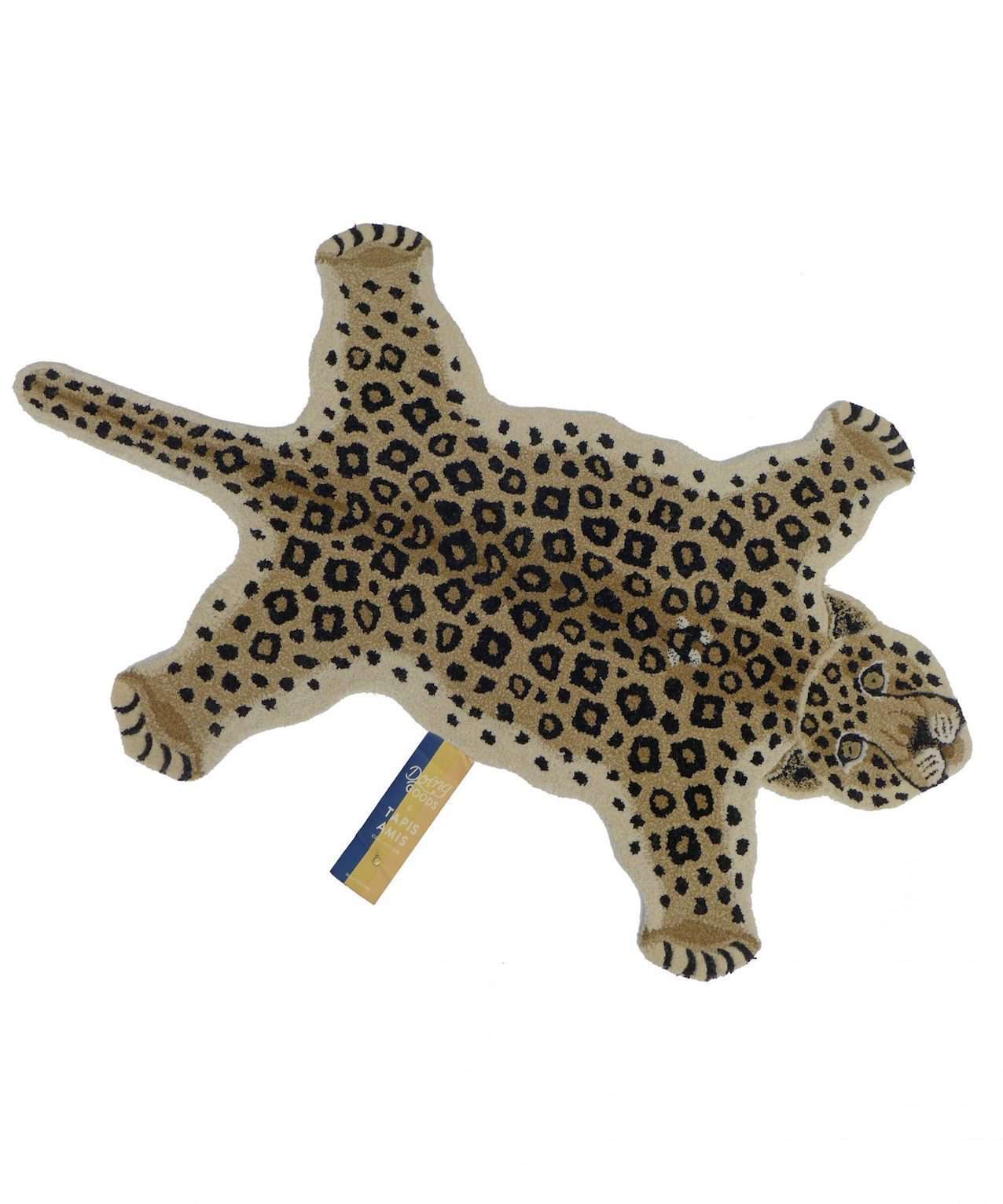 There's so much to love about this one-of-a-kind kitchen. Not only does the mix of turquoise tile and pink cabinets qualify it as one of our favorite spaces we've seen in a while, but the textural upper cabinet treatment is next level.

Consider creating a similar effect when refurbishing dated kitchen cabinets, using sheets of cane webbing to give them a new (and on-trend) lease on life. 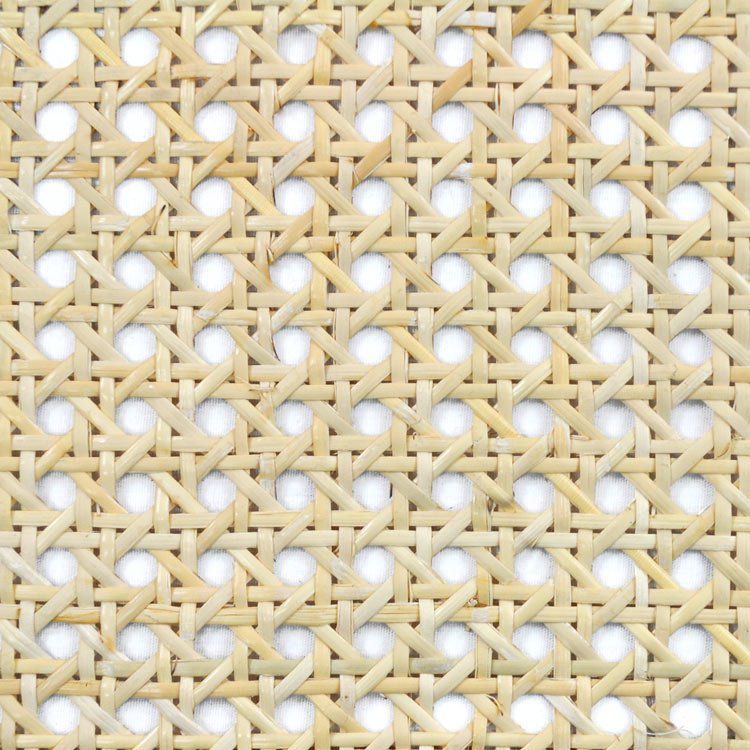 If decorating with pink alone doesn't satisfy your appetite for bold colors, we've got the fix: chartreuse. This color duo works strangely well together and evokes a retro, feminine vibe we just can't quit. 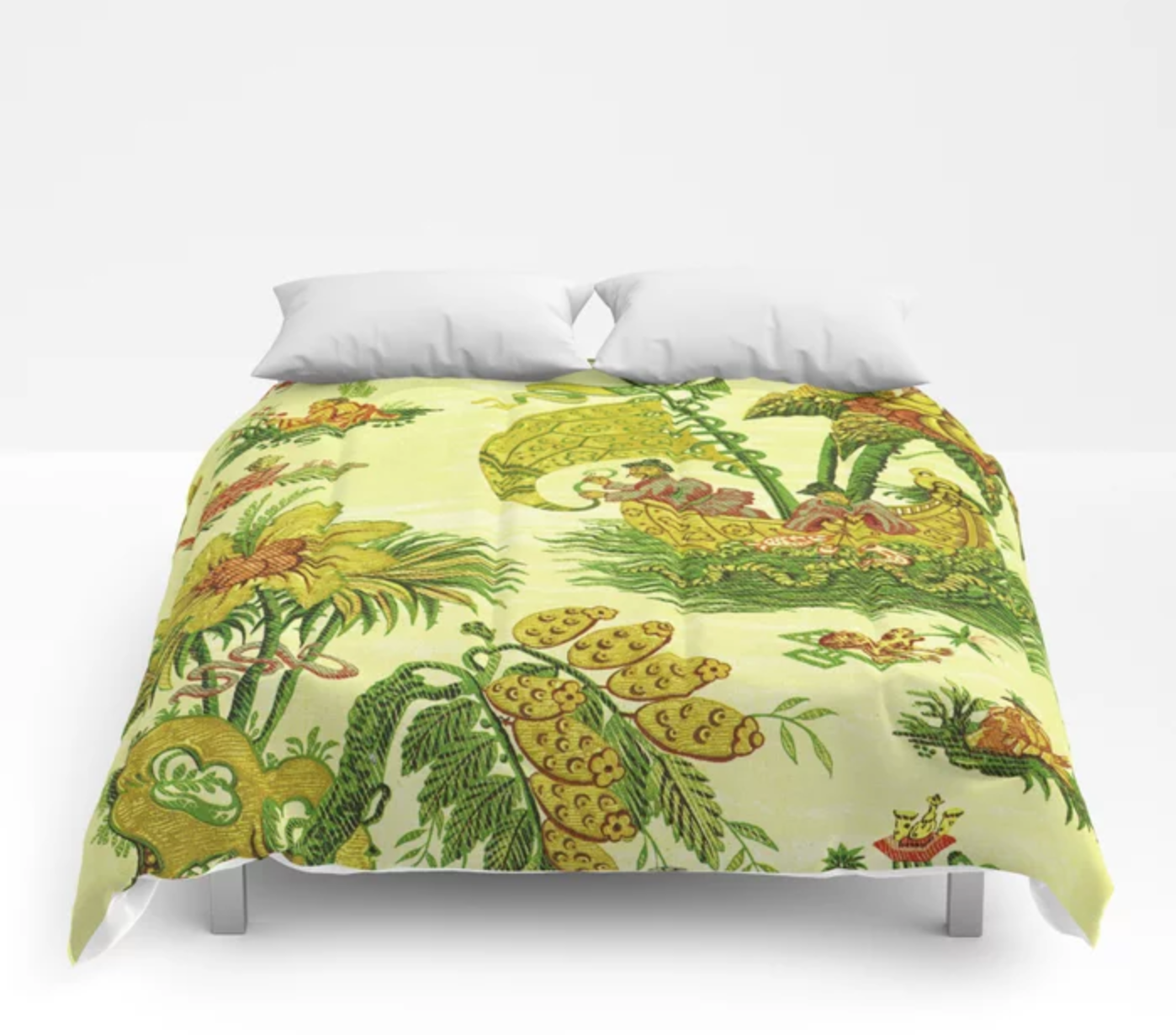