This Dated 1920s L.A. Home Was Given a Serious Modern Makeover

When Carly Waters first stepped into this 1700-square-foot home in Laurel Canyon in Los Angeles, it was more traditional ranch vibes than a contemporary oasis. Originally built in 1928, it looked like various owners had made changes to the house over the years and the end result was a hodgepodge of styles. Waters sums it up like this: "Think cottage-y, cabin-y and cheap '90s redo all at once. Everyone's favorite (wink, wink)."

Her client, Angelique Cabral of Life in Pieces on CBS, loved that it felt like a retreat from the craziness of Hollywood, but knew it needed an overhaul to give it an edgier vibe. "As a first-time home buyer, Angelique wanted to do it right," explains Waters. So she stripped it right back, painted the walls white, and added in a stunning new kitchen and dining room. This is definitely an oasis we'd love to come home to. Read on to hear how Waters transformed the space.

Waters kept the styling pretty simple and minimal since the house had enough personality after the remodel without adding too much fuss. The original wooden beams provided so much warmth and character that Waters preferred the styling to be more. 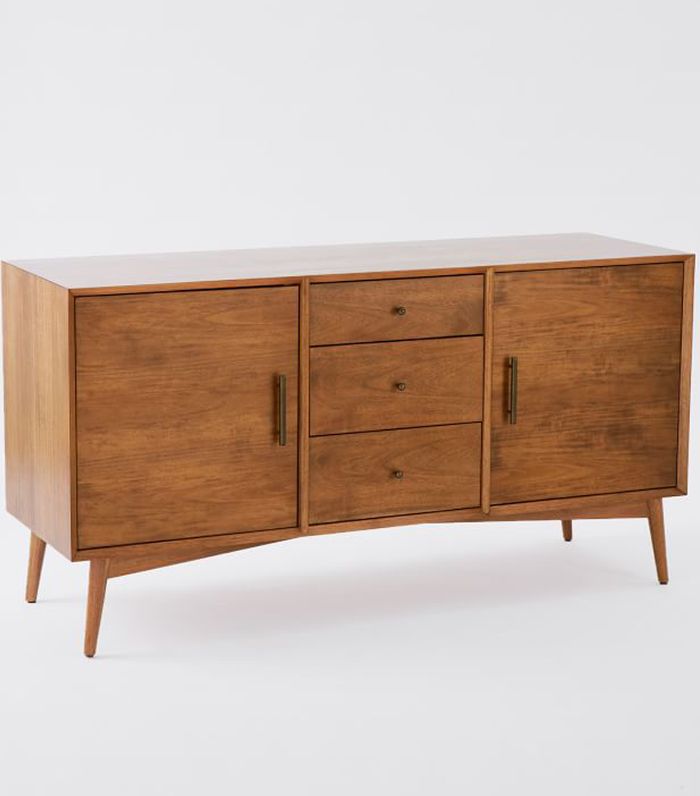 Waters had three main goals when approaching the design of this home. Cabral wanted to create a consistent look that flowed through the house, both in terms of the architecture and the furniture. "The home was a convergence of multiple styles, and the house couldn't figure out what it wanted to be," Waters says. Apparently, this is a problem she sees frequently with older homes (and it’s likely the reason so many people tear them down and start over). "But we knew this house had the right bones, so it just needed some major tweaking to bring it back to life," she adds.

The second goal for Waters and her team was to create symmetry in both the kitchen and the living room. Prior to renovating, the windows in the kitchen were placed in odd locations that Waters says "confused the eye," so they removed the existing window and added the large picture window above the sink. They also added two windows along the left wall. The bookcases on the fireplace wall also "cheapened the look" for Waters (think flimsy plywood and chipping paint), so she designed and fabricated the new built-ins, which create immediate cohesion and elevated the room instantly.

The third goal was to create a designated dining space. Waters shares that the original step down to the kitchen was a "design conundrum," and it took the team some time to figure out what to do. Previously, the kitchen was much smaller and occupied only the back wall with an oversize island in front. "When we decided to expand the kitchen, we brought the pony walls closer to the kitchen and narrowed the steps," she says. "Ultimately, this allowed us to create that needed dining space, as well as provide an expansive kitchen." 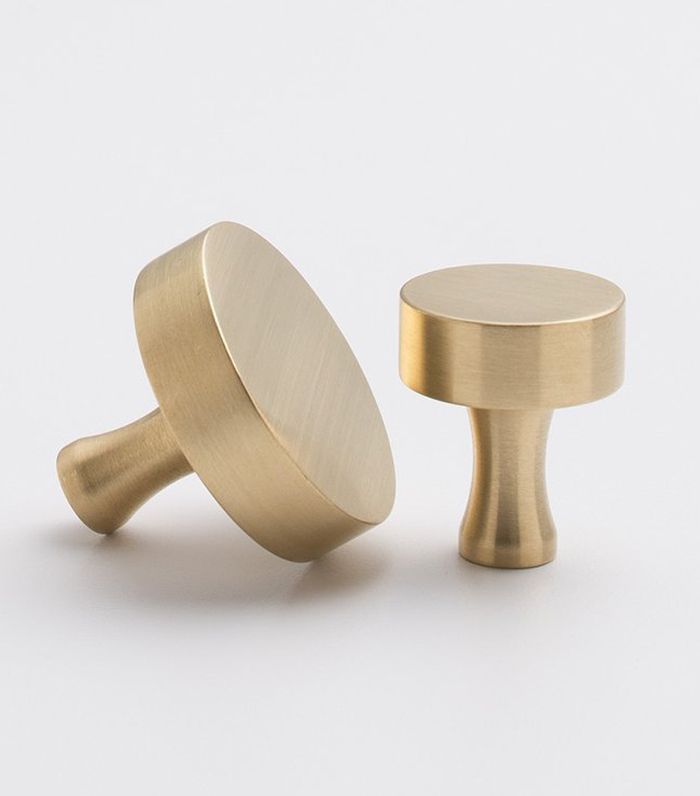 There were extensive renovations made to transport the dated space into a modern look and feel. The style they landed on was minimal tailored Californian, with midcentury and rustic touches. "We wanted it to feel relaxed, but still pulled together in a way that did not feel overly casual," she says. 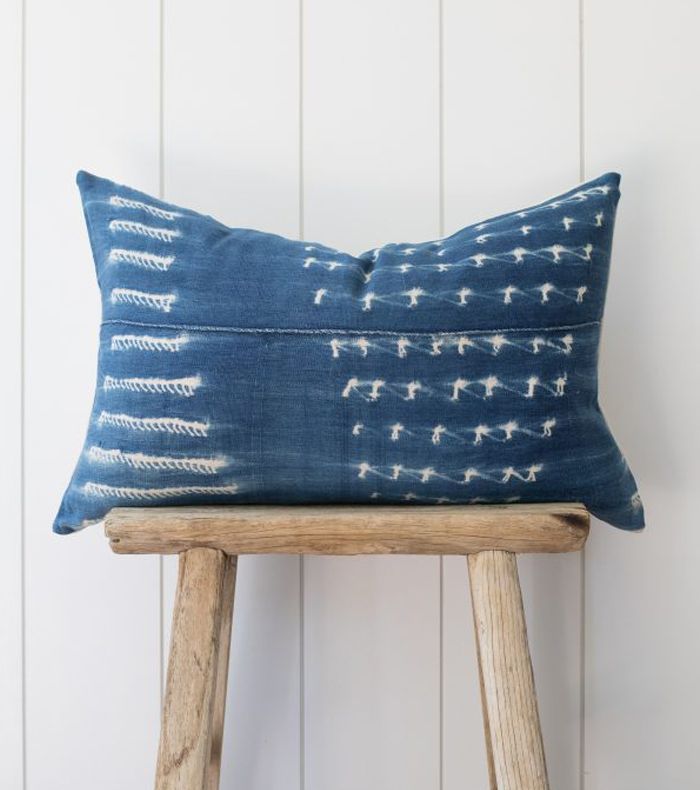 The hardest decision of this project was choosing the color palette. It was late in the process before they all agreed on it and even then it required some on-sight design meetings. "Ultimately, the Black Bay cabinet color by Dunn Edwards felt sophisticated and warm, which was the perfect combo for this house," says Waters. 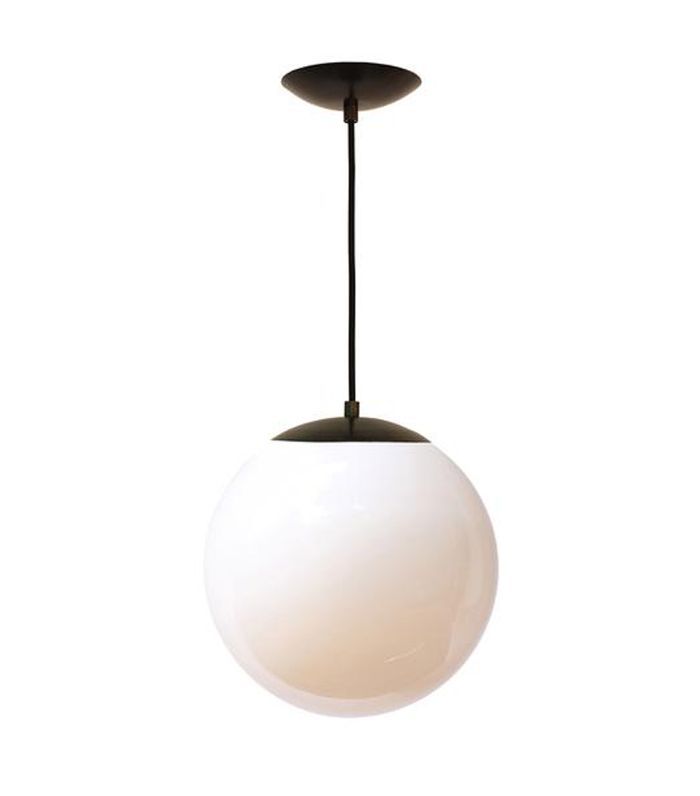 The step-down transition into the kitchen was the biggest challenge. It created wasted space and unnecessarily divided it up. After a few revisions, Waters' finally nailed down the design. They decided to narrow down the step opening and create a more prominent pony wall. "Ironically, this change made the entire space feel bigger and more open," she says. 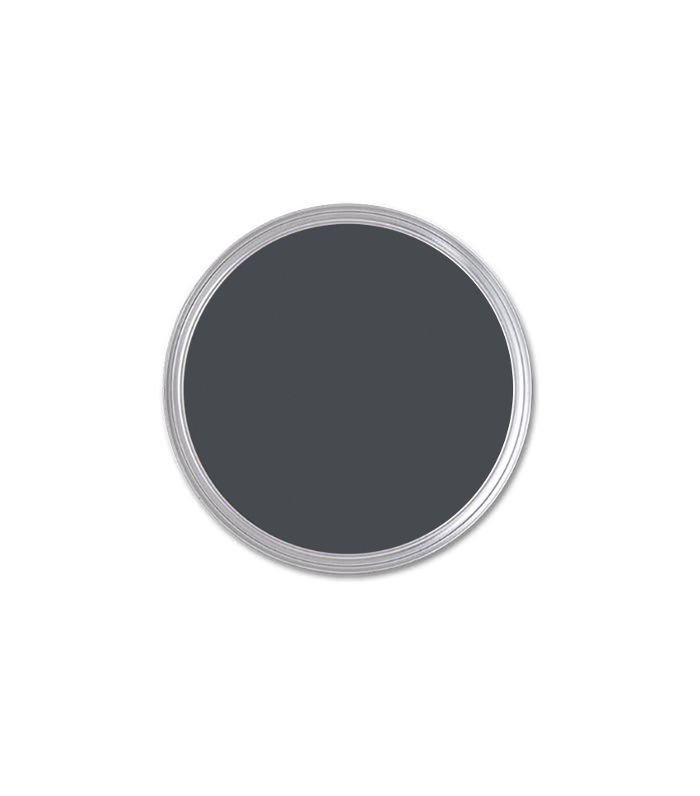 Waters' favorite thing about the space is the natural light and it's hard to believe looking at it now that it felt dark and small prior to renovating. "As soon as we added the large picture window above the sink, and swapped out the traditional windows for more modern windows, the light poured in," says Waters. "But, a close second is the original wooden beams that provide so much drama." 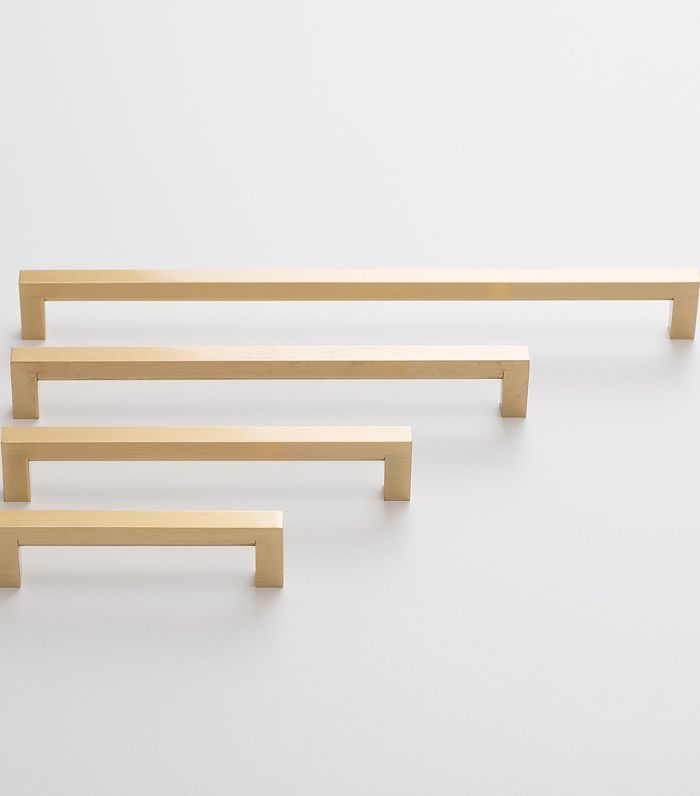 The first purchase made was the farmhouse sink which her client bought as soon as they closed on the house. They didn't start on the house renovations for a while but thankfully she purchased the right one. 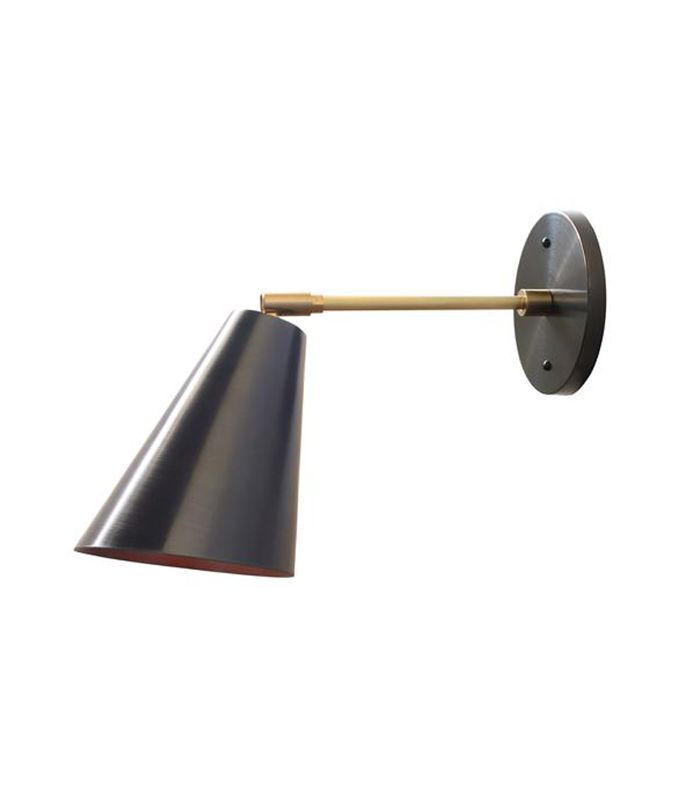 It might have taken time to decide, but the black cabinets really do add drama and intensity to the mostly neutral open-plan kitchen. 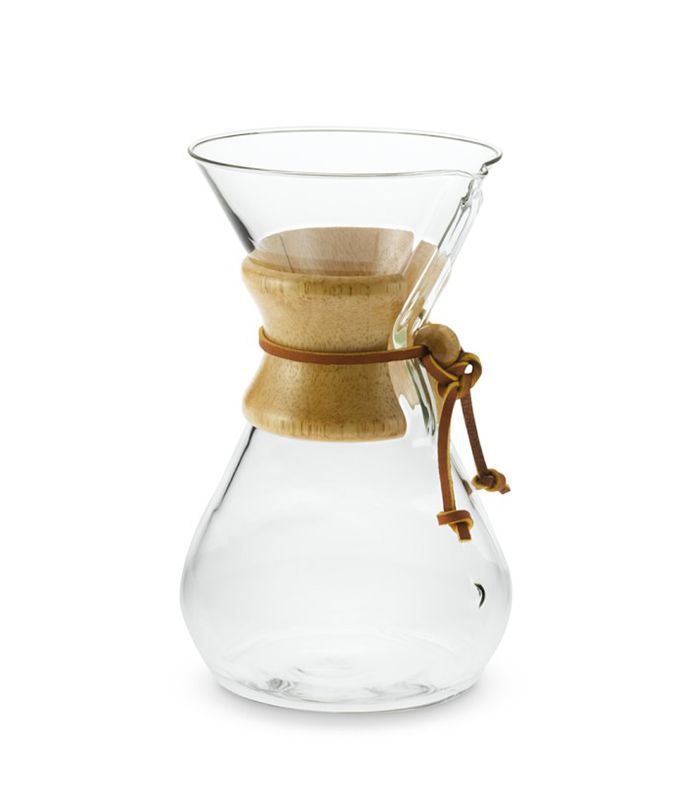 And that drama certainly ramps up when you see the stunning oven with gas stovetop. This is just asking you to come to cook a delicious meal. 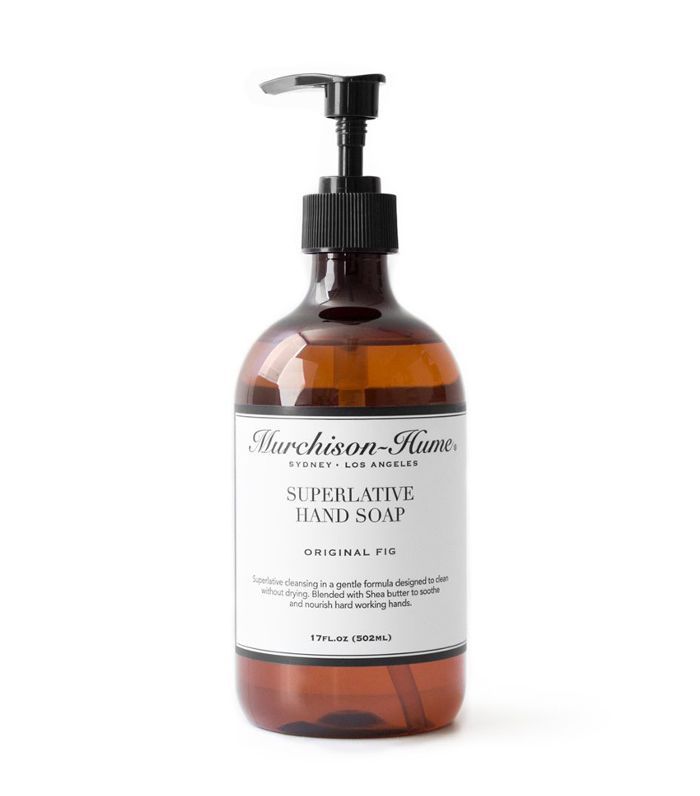