Contempt in Relationships Is Definitely a Thing—Here's Why

At some point, everyone will be in a relationship that isn't working. Sometimes the reasons are easy to figure out—long-distance, an age gap, or conflicting goals, for instance—and other times the exact issue is tough to peg down. But before you overthink your way into possible negative scenarios, or worse, break off a bond that could bounce back, take note of this advice from Dr. Fran Walfish, Psy.D., a Beverly Hills-based family and relationship psychotherapist: "The first thing to go in a relationship is communication, and the second sure sign of distress is a decrease or disappearance of sex," she says.

Contempt is a unique issue in a relationship because it is generally rooted in unexpressed anger that festers and grows into seething disdain.

As long as you're openly talking with your partner, the problems that naturally arise shouldn't feel like big mysteries. But if you do feel dumbfounded and your other half has gone silent, there may be a chance of contempt. "Contempt is a unique issue in a relationship because it is generally rooted in unexpressed anger that festers and grows into seething disdain," Dr. Walfish notes. Clearly, this is not a fun aspect of love, but it's something to be aware of as you give your heart to someone else. Pour yourself a glass of wine, because we're asking Dr. Walfish to help us spot the signs of contempt and what to do about it.

What Are the Red Flags of Contempt?

"It's when there's distancing or pulling away without explanation," Dr. Walfish says, who also notes warning signs of a decrease in sex and a lack of communication. "Distancing, in a way, is worse than ghosting because a partner is physically there but emotionally not present."

How Can We Constructively Address Contempt with a Partner?

Use universal statements: "Using phrases like 'you always' or 'you never' to your partner raises their defenses because it focuses on what's wrong with them," she says. "Instead, use 'I' statements that focus on how you feel without blaming or accusing your partner."

Listen: "During intense disagreements, people tend to interrupt or think about their responses while their partners are talking," Dr. Walfish notes. "Instead, listen intently without interrupting, and try to understand and empathize with your partner's feelings."

When a person's negative feelings are not validated, it will likely create a barrier in the relationship.

Validate your partner's feelings: "Everyone is entitled to their own feelings, so do your best not to criticize, judge, belittle your partner, or minimize the importance of their feelings," she continues. "When a person's negative feelings are not validated, it will likely create a barrier in the relationship."

Be honest: "Sometimes the truth is uncomfortable, especially if you know your partner may get angry hearing it. Be brave! Honesty in a relationship is extremely important because it is the fundamental thing that makes a person feel safe," she says. "Even if you think the truth will be hard for your partner to hear, they will appreciate it in the long run."

Be flexible: "You may think your idea is best, but staying open to other opinions is an important ingredient in successful communication," Dr. Walfish says.

Stay on task: "When discussing finances, don't allow talk about housework to creep into the conversation," Dr. Walfish says. "Stay focused on one topic at a time."

Crack a joke: "Humor can diffuse a rough situation and warm your partner up to you," she says.

Does Contempt Go Away?

"Contempt is a powerful feeling that can absolutely be worked through, go away, and be resolved when dealt with openly, honestly, and directly," Dr. Walfish says. "Sometimes couples need help from a clean-slate third party. Reach out to a therapist, pastor, rabbi, priest, counselor, or psychologist if you need an objective guide."

To avoid contempt in relationships before it has a chance to build up, constant communication is key.

"When dealing with conflicts, each partner must take turns listening to the other without any interruptions. After listening, they must say a narrative statement reflecting what their partner just expressed," she says. "This gives your partner a feeling of being heard, validated, and accepted. No blaming, criticisms, or judgments allowed."

Dr. Walfish says that it's important to discuss your issues in a space free from distractions and to strive to be honest yet compassionate as you discuss. "Encourage your partner to express anger respectfully and directly to you," she says. "Pent-up anger only festers, grows, and emerges in unwanted ways down the road."

How Can Couples Move Forward?

Let differences work for you: "All couples are made with two different people. No two people in the world are just alike. And, after working with hundreds of couples, I'm convinced opposites often do attract," she says. "But, great couples learn to build upon those differences. They build upon each other's strengths and let each other minimize their weaknesses."

Extend grace for the minor annoyances: "People do stuff that gets on our nerves at times. That's true of all of us, maybe even especially with the people we love the most," Dr. Walfish notes. "Great couples have learned not to let those little things distract from the major things—like love and commitment."

Serve each other: "There are no 50-50 splits of responsibility in a great partnership," she says. "In the best relationships, it would be difficult to judge who serves one another more. There may be times one gives 100 percent because the other can't give anything. And there are other times the other gives 100 percent. Neither complains when it's their turn to give all."

Prioritize time together: "Great couples spend time together," she says. "Life is busy for all of us. Find things to do that both of you enjoy."

Keep no secrets: "There are no hidden issues among great couples. They are vulnerable with each other and open themselves up to the other person completely," Dr. Walfish notes.

Publicly support each other: "Great couples are supportive of each other in public. They handle private issues in private," she says.

Keep no record of wrongs: "Great couples learn to forgive," she says. "There aren't any lingering issues that haven't been resolved."

Need a Romantic Dinner Date? Try Having One at Home 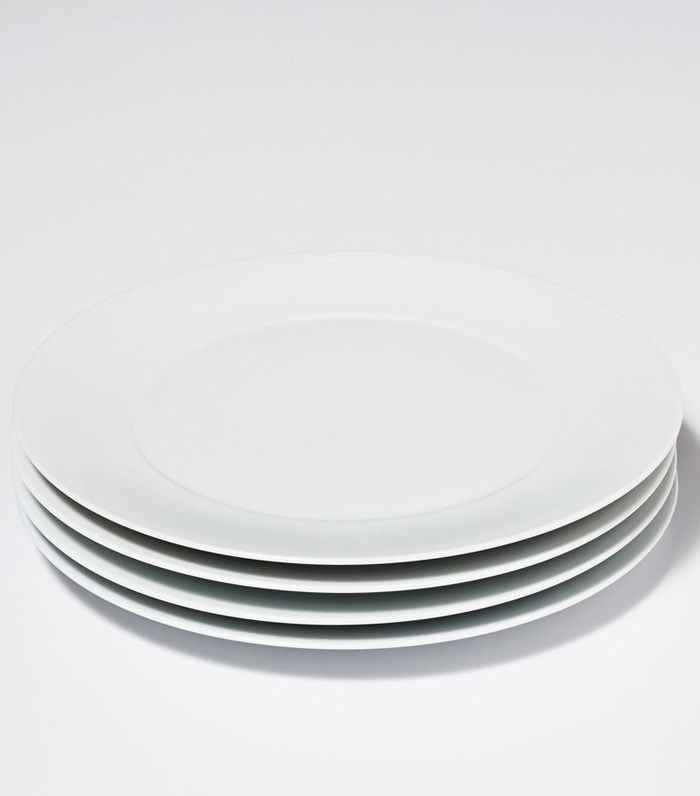 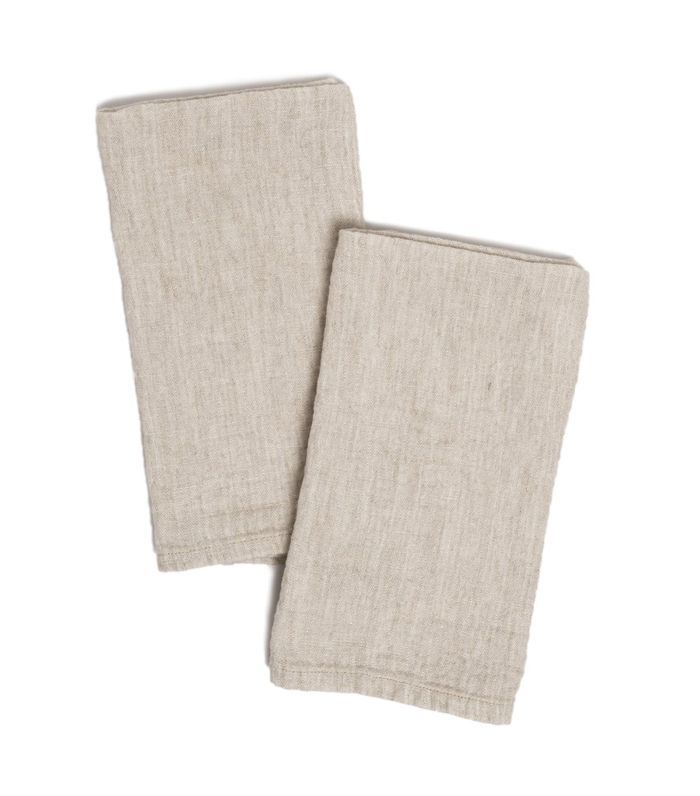 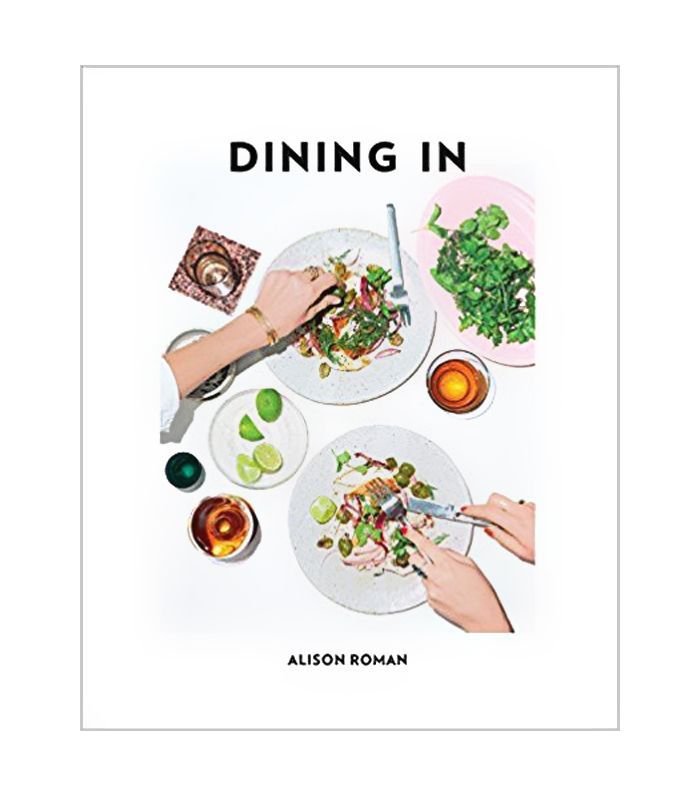 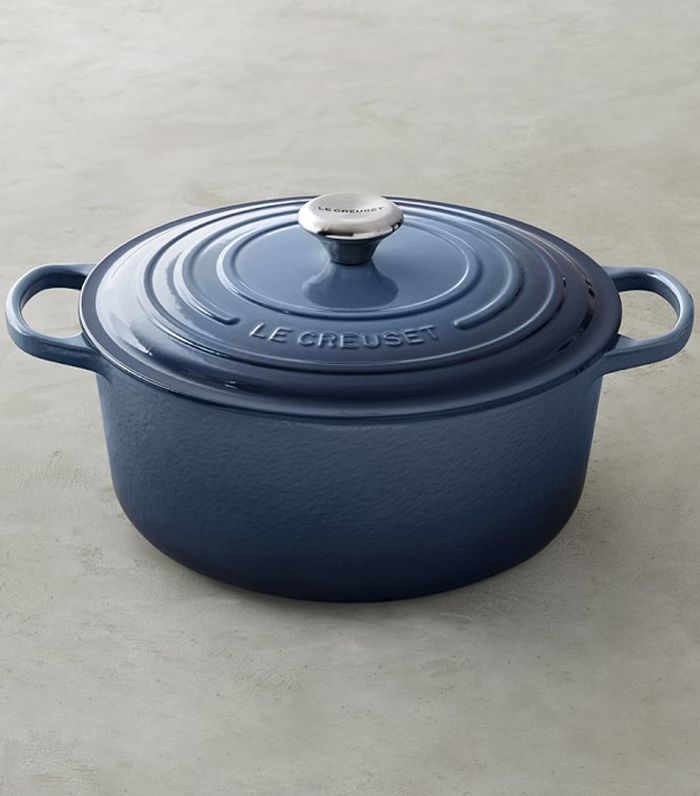