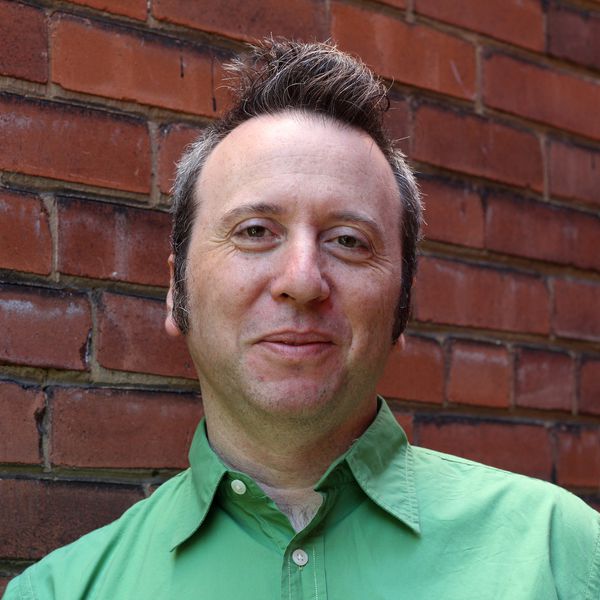 Cory Silverberg is a sexuality media consultant, a founding member of a worker co-operative sex store, a sex educator, a frequent contributor to national media, and co-author of The Ultimate Guide to Sex and Disability.