Why Crazy Rich Asians Belongs on Your Summer Must-Watch List

If you haven't already heard of Kevin Kwan's hit novel, Crazy Rich Asians, it's time to add it to your summer reading list. The book first captured the attention of avid readers everywhere when it was published in 2013, and now it's primed to hit the big screen as a feature film this August.

The story follows a young woman named Rachel as she accompanies her longtime boyfriend, Nick, to Singapore for his best friend's wedding. It's not until Rachel arrives in Singapore that she learns Nick's family is one of the wealthiest in the country. She'll have to deal with jealous socialites, relatives, and a disapproving mother.

The film has garnered attention for its all-Asian cast, marking the first time in 25 years that a major Hollywood production that isn't a period piece has cast Asian actors exclusively, The Washington Post reports. It's a large step forward for diversity in the entertainment industry, especially considering that a recent Hollywood Diversity Report released by the Ralph J. Bunch Center for African American Studies at UCLA found that just 1.4 out of 10 lead film actors are people of color. In addition to this startling figure, of the 174 films released in 2016 that were analyzed in the report, just 3.1% of top roles went to Asian actors.

Whether you're looking to support a step in the right direction toward inclusion in entertainment or simply want to enjoy a light-hearted rom-com, Crazy Rich Asians is one movie that should be on your radar this summer.

Take a look at the trailer and shop the novel (now part of a trilogy) below. 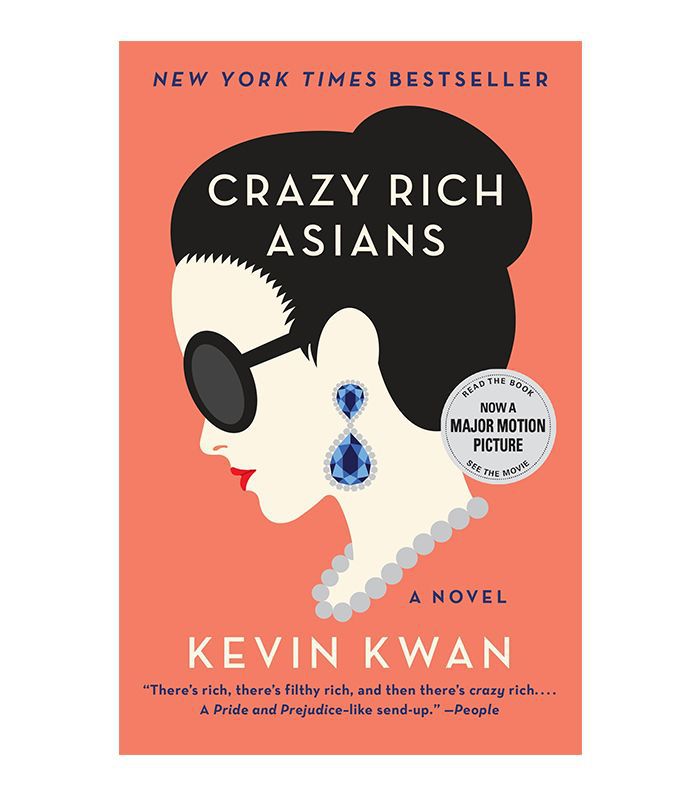 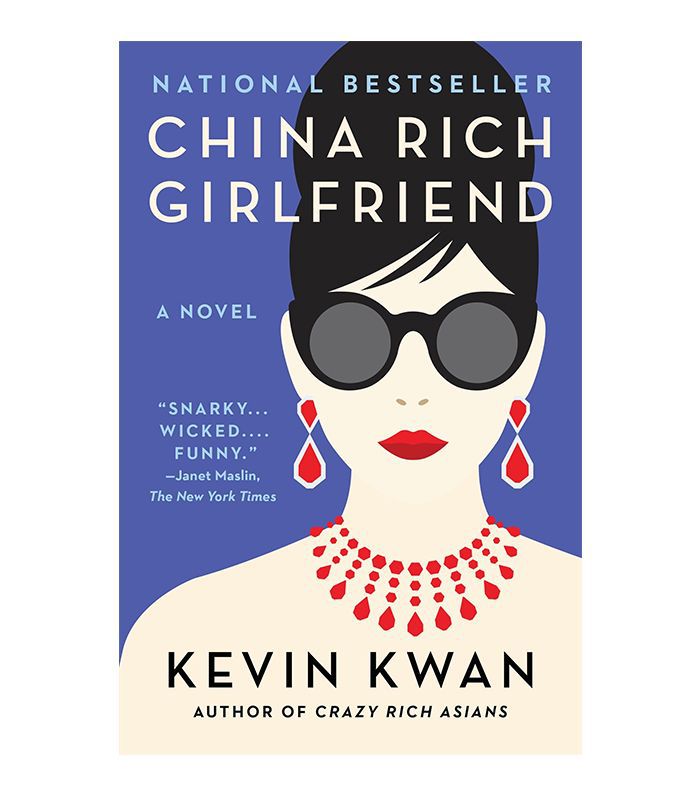 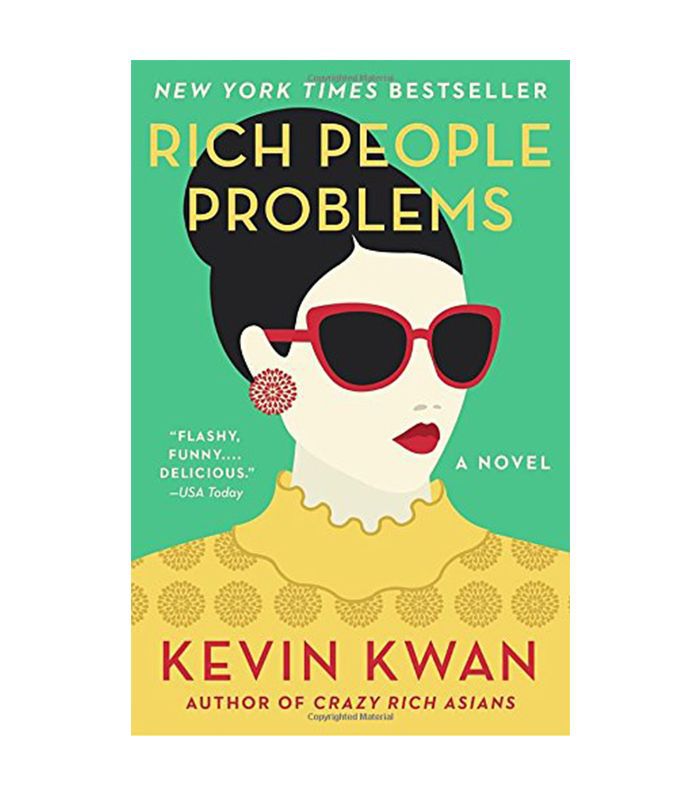