To the uninitiated, a crockpot might seem like yet another device that'll gather dust on your kitchen counter, but as former Food & Wine editor Sarah DiGregorio discovered, it's one of the most underutilized items in your home. The author of "Adventures in Slow Cooking" (Amazon $16) says an interview with chef Grant Achatz spurred her to use the device for more than just braised meats.

"I was surprised at how genuinely excited he seemed to tell me about all these different uses for the slow cooker—use it as a bain-marie, use it to steam fish, use it to make British puddings," she says. "So I went home and tried a few things, and I was hooked."

Trading the oven or stovetop for a slow cooker does more than save you time; it also alters the flavors. "Long, gentle cooking tends to mellow flavors," explains DiGregorio, who cooks everything from creamy oats to duck confit using this method. "An easy way to think of this is roast garlic versus raw garlic—one is mellow, soft and sweet; the other is sharp and pungent."

Ahead, DiGregorio shares three recipes from her cookbook. From rich shakshuka to creamy risotto, try these crockpot ideas for breakfast, lunch, or dinner.

Breakfast: Shakshuka With Feta and Olives

Warm the oil in a medium skillet over medium-high heat. Add the on­ion, season it with salt, and cook, stirring occasionally, until the onion softens and starts to turn golden, 8 minutes.

Meanwhile, put the roasted red peppers, tomatoes, and olives into a 5- to 8-quart slow cooker. With your hands, coarsely break up the tomatoes.

Add the garlic to the skillet with the onions, season with salt, and cook, stirring, for 2 minutes. Lower the heat to medium and add the cumin, turmeric, paprika, red pepper flakes, and Schug. Season generously with pepper. Cook, stirring, until fragrant and combined, about 30 seconds. Using a spatula, scrape the onion mixture into the slow cooker (be sure to include the oil) and stir to combine. Season with 1 teaspoon salt. Cook on LOW until the sauce’s flavors have married and mellowed, 6 to 8 hours. (You could also cook this on HIGH for 2 hours 30 minutes to 3 hours.)

Note: Schug is a green, Yemeni hot sauce that contains chiles, seeds, and spices. Harissa is a red paste, hot pepper sauce that originates from Tunisia and Libia. 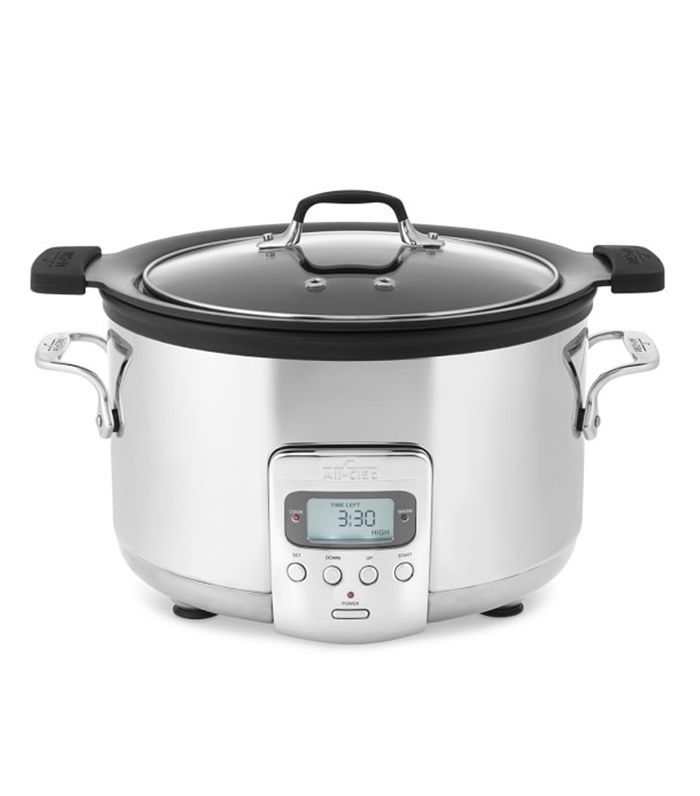 Melt the butter in a large skillet over medium-high heat. Add the leeks, season generously with 2 big pinches of salt, and cook, stirring often, until softened and wilted about 10 minutes.

Meanwhile, bring 4 cups of the Parmesan-Garlic Broth to a boil in a small saucepan. Add the rice to the skillet with the leeks, season with salt, and cook, stir­ring, until the rice starts to turn translucent, about 4 minutes. Add the wine, stir, and let it be absorbed by the rice, which happens almost im­mediately. Season generously with black pepper.

Combine the boiling broth and the leek-rice mixture in a 5- to 7-quart slow cooker. Season with ½ teaspoon salt and stir well to combine. Cover and cook on HIGH until the rice is nearly tender and has absorbed most of the stock, about 1 hour. Stir in the asparagus, cover, and cook until the asparagus is crisp-tender, 10 to 15 more minutes.

In a 6- to an 8-quart slow cooker, combine the potatoes, sausage, Old Bay seasoning, garlic, thyme, beer, and onion. Squeeze the lemon over ev­erything, then drop the lemon quarters in the cooker, too. Add 4 cups water and ½ teaspoon salt. Cover and cook on LOW until the potatoes are tender, about 5 hours.

Using a slotted spoon, discard the lemon quarters and onion halves. In­crease the heat to HIGH. Add the shrimp and corn on the cob, stirring gently to mix. Cook until the shrimp are just opaque all the way through, 12 to 18 minutes, depending on their size and the temperament of your slow cooker.

Stir in the butter and as much hot sauce as you like. Taste the broth and season it with more salt if it tastes flat. Serve in individual bowls or use a slotted spoon to pile the ingredients on a newspaper-lined table, with bowls of broth on the side and bread for dipping. 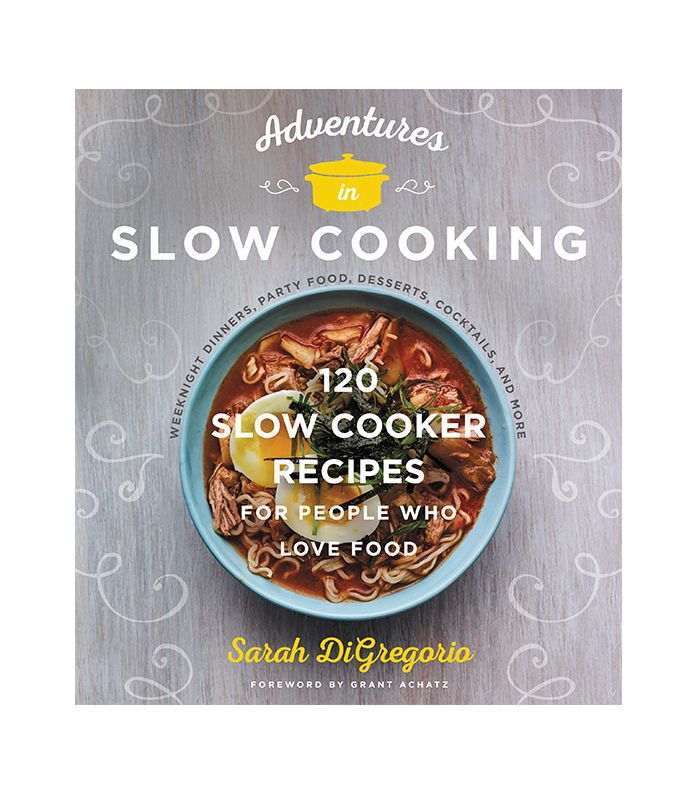 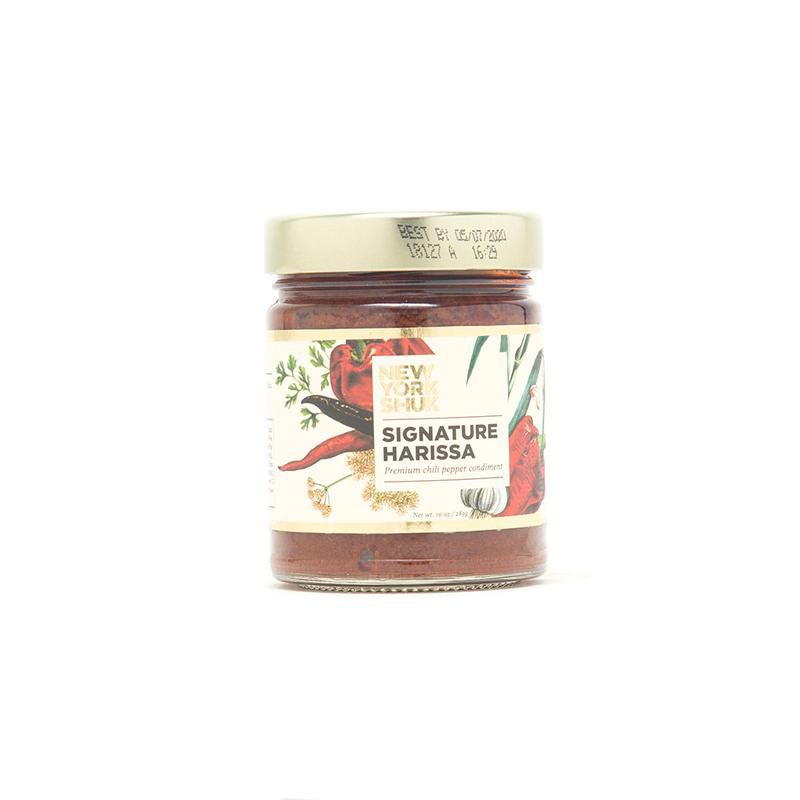 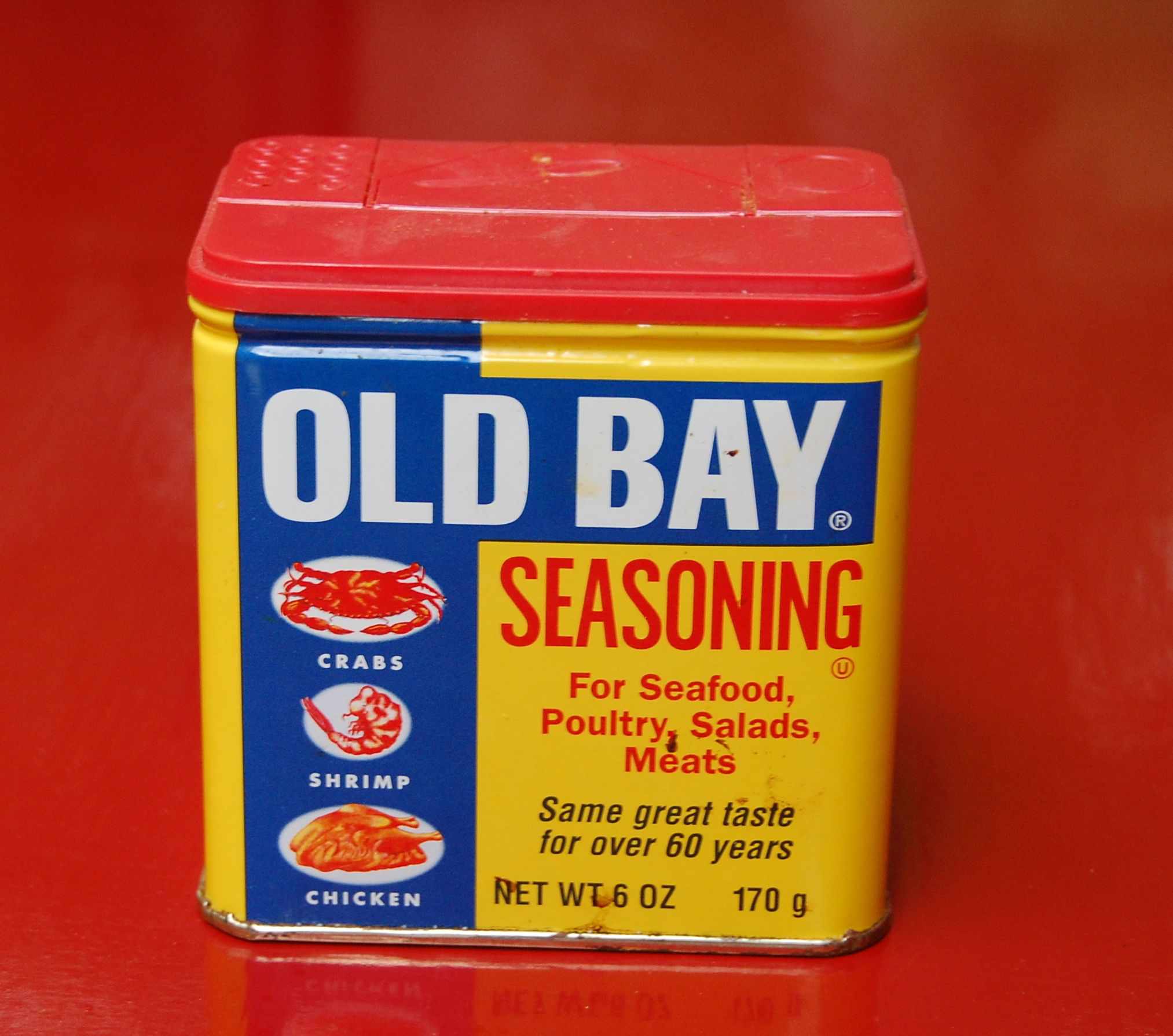