As It Turns Out, Crockpot Oatmeal Is a Thing—Here's How to Master It

There's no denying that breakfast is one of the most important meals and helps you fuel up for the day ahead, but finding the time to whip up a nutritious, balanced meal before work isn't easy. If you often forgo eating a healthy breakfast, we've found just the thing.

Enter crockpot oatmeal, an easy, delicious, and filling breakfast idea that was made for busy people. "I love slow-cooked oats because they require absolutely zero effort in the morning—they feel special and comforting but are just about the easiest thing in the world," says Sarah DiGregorio, author of "Adventures in Slow Cooking" (Amazon $15). Just prep the ingredients the night before, toss them in a slow cooker and set the timer. Breakfast will cook itself overnight.

If past attempts to make oatmeal have yielded a bland, soggy dish, it's likely you've made the most common error. "Oats really need salt, even if you taking them in a sweet direction. If you just add a bit of honey or brown sugar, the oats will not taste like anything," she explains. "The salt won't make the oatmeal taste salty—it will bring out the flavor of the oats and your other flavorings."

Choose between the sweet or savory recipes below from Adventures in Slow Cooking to wake up to a feast.

Generously butter a five- to seven-quart slow cooker. Add the oats and 4 cups of water. Stir in the applesauce, 1 teaspoon of the cardamom, the cinna­mon, cloves, and 1 teaspoon salt. Cover and cook until the oatmeal is thick and tender: on low for about four hours or on low for two hours followed by warm for six to seven hours. 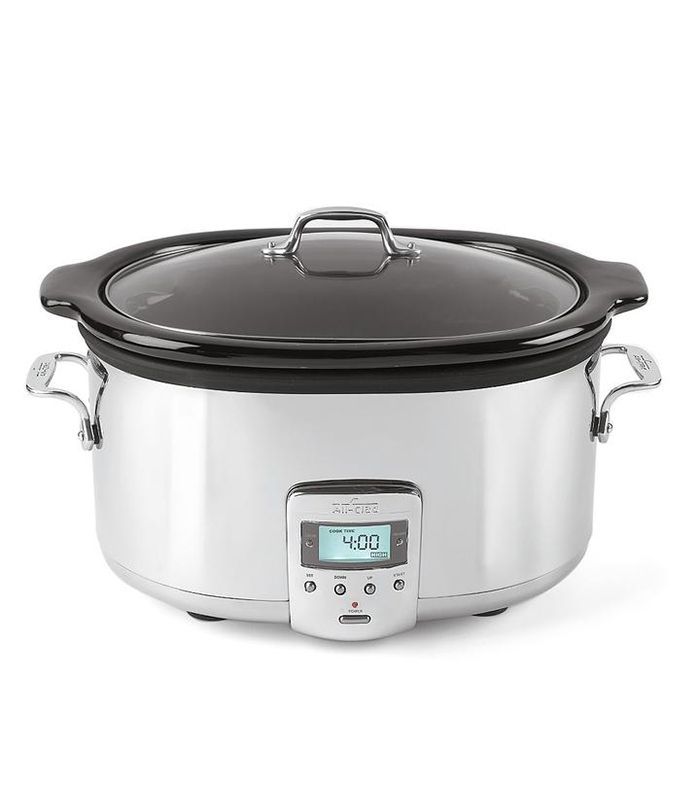 SavoryOatmeal With Bacon, Scallions, and Cheddar

Generously butter a five- to seven-quart slow cooker. Add the oats, 4 cups water, and 1 teaspoon salt. Cook until the oatmeal is thick and tender: on low for four hours or on low for two hours followed by warm for six to seven hours.

Put the bacon into a cold large skillet, and bring the heat to medium. Cook, flipping a couple of times, until the bacon has rendered a lot of its fat and is deeply browned and crisp, about 10 minutes. Drain on paper tow­els, and then coarsely chop. You can do this right before serving the oatmeal or the day before, in which case, store the crisped bacon in an airtight container in the refrigerator and bring it to room temperature before using it. 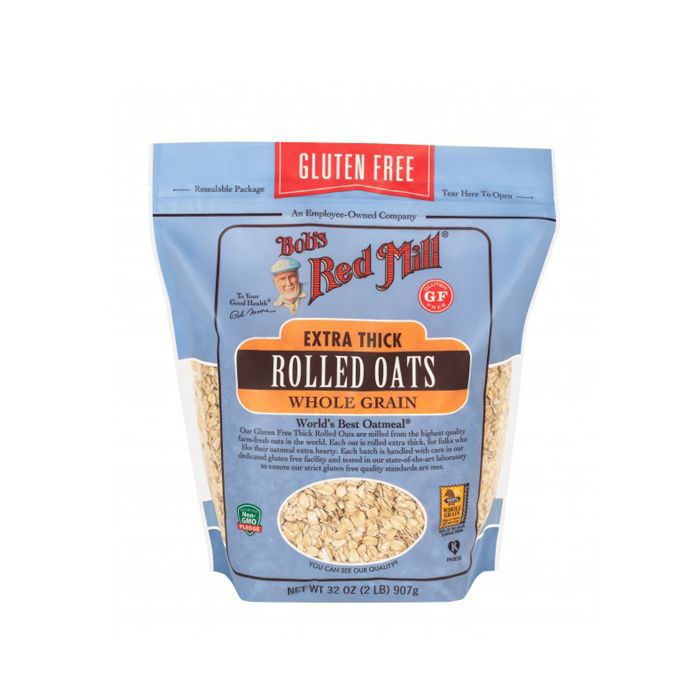 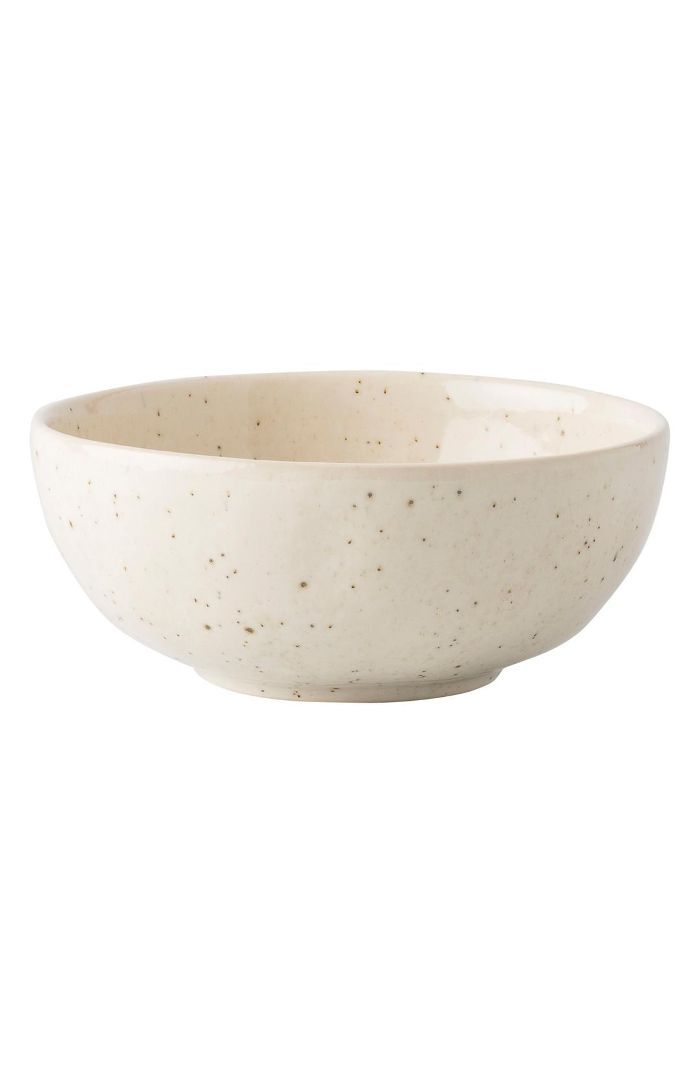 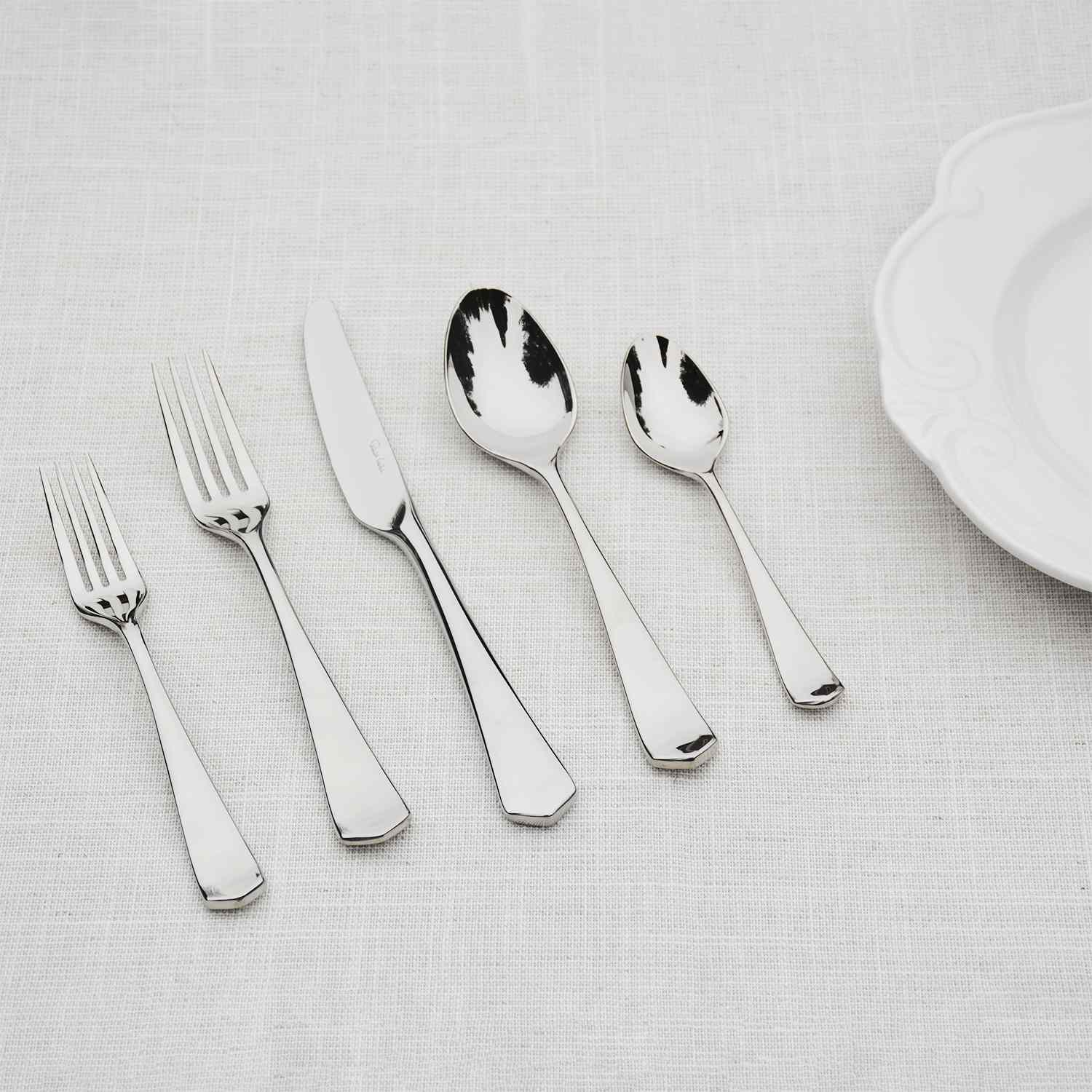 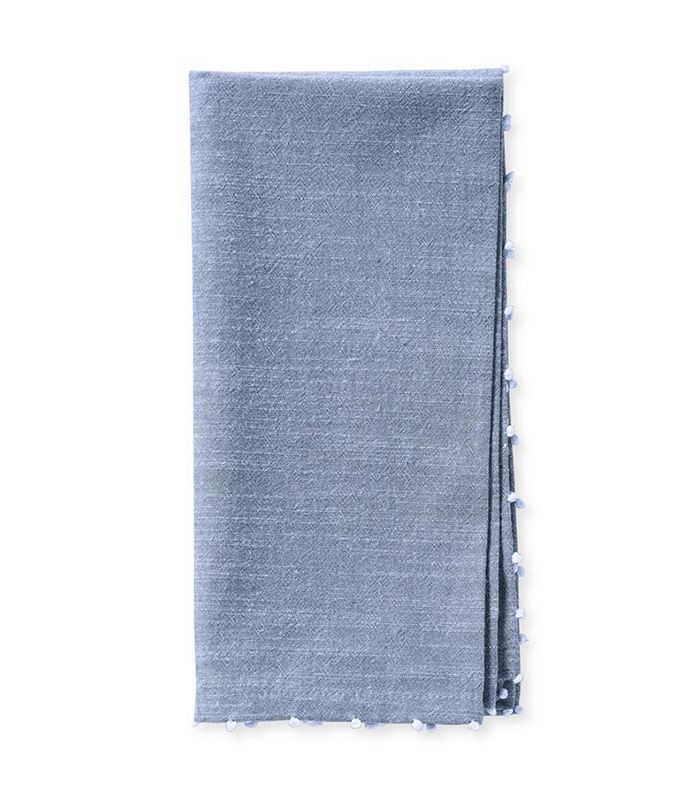