This Is Where Cool Girls Work Out (and Connect) in L.A

Los Angeles doesn't mess around when it comes to fitness. With the rise of backlit cycle houses, zen yoga studios, and intense boot camps, the city seems to be two steps ahead of every wellness trend out there. Enter CruBox, a chic boxing studio located in West Hollywood created by sisters Valerie and Bebe Ding, who have been dominating the fitness world since 2014 when they launched CruCycle in Singapore.

Boxing certainly isn't a new sport, but this duo has managed to give the predominately male workout a new face, making it accessible to anyone interested in taking out a little aggression on the punching bag (and getting a killer workout in the process). Along with their inclusive classes comes the opportunity to be a part of a real community. Their motto, fight with the pack, encompasses their mission to bring people together. Ahead, these sisters turned business partners share how they've channeled their diverse strengths to create seriously empowering workout classes that will leave you sweating and ready to take on the world.

Raised in a tight-knit family, Valerie and Bebe transitioned from siblings to business partners naturally. Valerie helms the brand development and design aspects, while Bebe gets hands-on as an instructor. "It all stems from our upbringing—being family-oriented and close-knit and our parents basically forcing us to stay together," says Valerie.

The pair grew up between Singapore and Los Angeles with their brother, who has also played a role in the family's business ventures. "It's not like we don't have arguments," Valerie clarifies. "We definitely do." However, no amount of bickering gets in the way of their ambitions. "Everyone's working toward the same vision, the same goal," says Bebe. That goal is to create highly curated, empowering experiences through fitness that bring people together as a community. "When we do see that people enjoy it and people like it, it's definitely fulfilling for us," says Valerie.

"We were always in a herd or in a pack," Bebe says of her upbringing with friends and family both in Singapore and in Los Angeles. This notion, along with the fact that the sisters quite literally grew up with a bunch of huskies, contributed to their motto, fight with the pack, and the wolf-pack mentality that they incorporate in everything they do. "[We] are very big in working out together and getting stronger together," Valerie explains. Anyone can attest that working out with friends is far more enjoyable than going it alone. That's why Valerie and Bebe have carefully created classes and events that bring people together.

"I think that events really help build the community," says Valerie. So far, the ladies of CruBox have partnered with Bumble Bizz to host a "sweatworking" event to connect female entrepreneurs with aspiring business women and hosted a "Galentine's Day" class with Sophia Bush in support of Planned Parenthood, along with various other brand collaborations for everything from charity events to lighthearted gatherings.

"It's more fun when you know every single person and they're out on the patio mingling rather than if you knew nobody here and you're just, All right, I'm going to take a class. I don't know anyone here. I feel awkward. Bye. I'm leaving," Valerie jokes, though this is definitely a feeling many can relate to.

"Boxing is predominantly a male sport, and it was quite a big risk for us as girls to come in and be the heads of a boxing studio," explains Valerie. While it was a risk for these female entrepreneurs to enter a male-dominated space, the reward is all in the way both men and women have reacted to their high-energy classes. "Overall, when you're leaving this place, you feel like you have let a lot of stuff go," says Valerie. It's always been important for the Ding sisters to create a space that feels safe and empowering for women. "I think it's very important that girls are not intimidated by boxing, because there is a way that you can do it which can be fun [and] you can learn something from it," Valerie says.

For Bebe, it's all about getting her students to reach their breakthrough moment. Each class incorporates a 30-second knockout round. It's essentially a 30-second burst of energy and power that happens sporadically throughout a class, when everyone is encouraged to take whatever they've learned so far and freestyle. "It's a nonstop, balls-to-the-wall, just-get-it-all-out-on-the-bag 30 seconds, and as an instructor, that's when you push people to the limit to really break through that wall and you see it in people's faces," she says. People leave her classes thanking her for giving them to space to get their aggression out on something in a positive way. "It's an empowering feeling for myself, but it's better knowing that they're coming in and leaving feeling like a different person. That's what the class is for."

No matter your experience level, CruBox invites you to join the wolf pack. If you're not located in Los Angeles, don't fret: The Ding sisters only plan on growing what they've built so far. Who knows? A CruCycle, CruBox, or CruYoga could be popping up in a new city soon.

Get Ready to Sweat 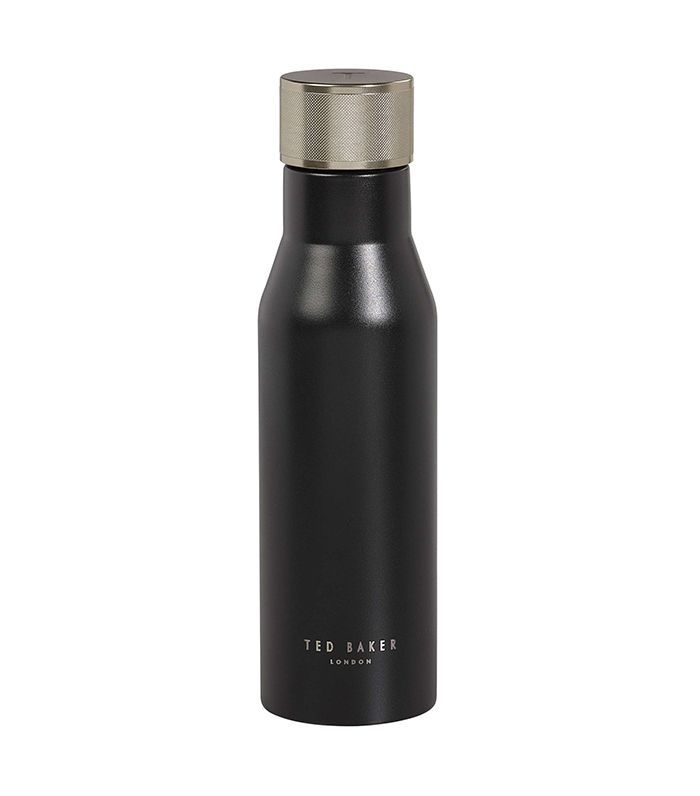 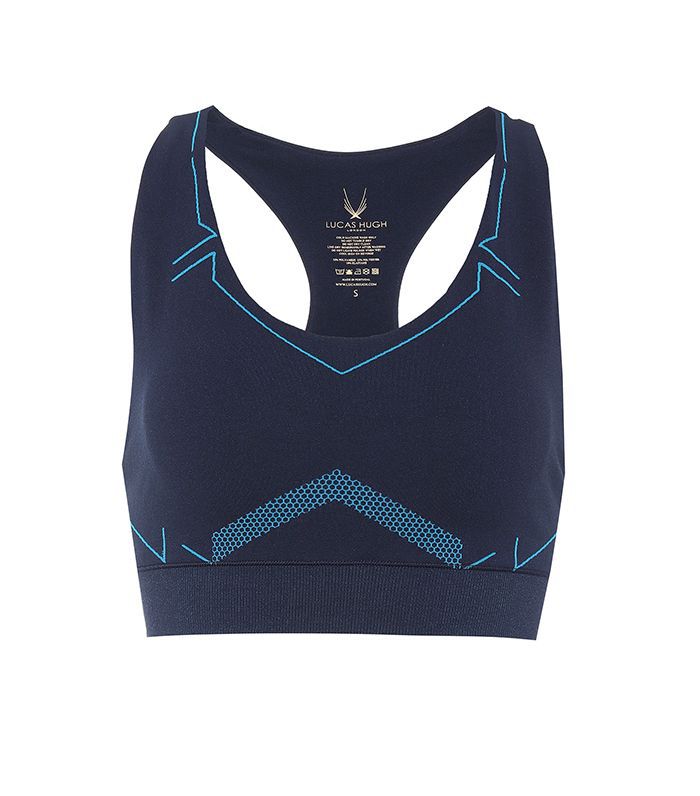 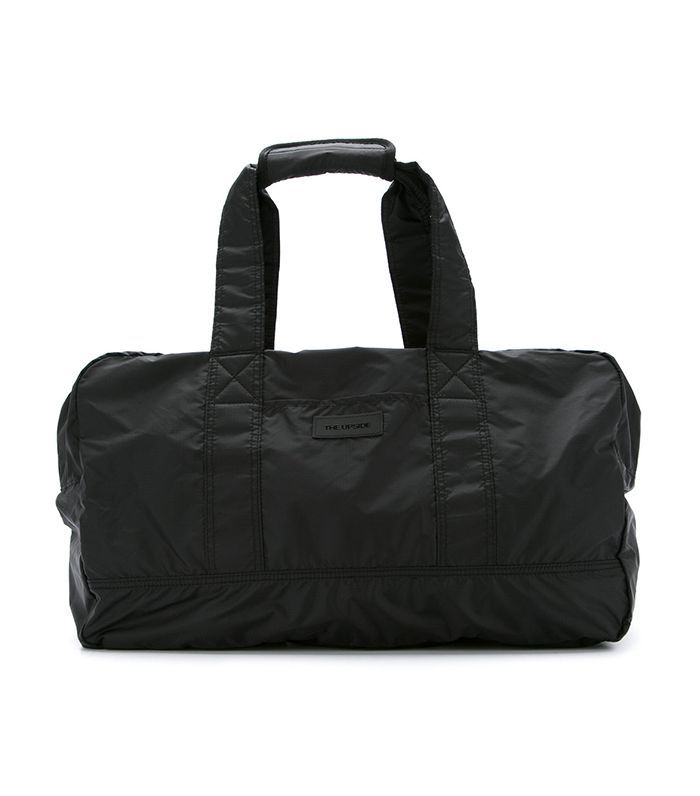