A white wall is to decorators what a blank canvas is to artists: an opportunity to get creative and imbue a space with personality. But when designing the small living room in my one-bedroom Manhattan apartment, I quickly learned that when it comes to covering a blank wall, the options are surprisingly limited. Initially, I thought there were two choices: to paint or wallpaper it (bold moves I wasn't prepared to make) or to hang a gallery wall, which didn't excite me. It wasn't until I spoke to my interior designer and the West Elm Design Crew that a third option presented itself: a curtain wall.

If you've never heard of a curtain or drapery wall before, don't worry—neither had I. Put simply, it involves hanging drapery to cover a windowless wall and often securing sconces to peep out where the curtains meet. "One of the largest challenges renters face is the inability to make a space their own," explains interior designer Jeremiah Brent. "Drapery is a cost-effective and dramatic way to add instant architecture to any room."

Install a curtain wall to experiment with different textures and expand a smaller space while keeping it interesting.

Once we'd agreed on the design, West Elm's Design Crew turned the plan into reality. Cesar, our installer, hung the rod and drapes, fixed two sconces to the wall, and returned all the furniture back to normal in an hour. The best bit? The project involved zero painting, wallpapering, or hardwiring, so when our lease ends, we can remove it all without a trace.

Forget gallery walls—curtain walls are just as easy, stylish, and effective in a small space. Here's how to hang one at home.

Start by measuring the height and width of the wall. The drapes should cover as much of the wall as possible to create the illusion of space, so aim to position the rod a few inches from the ceiling. Michael Carr, manager of in-home services at West Elm, says it's important to check the length of your drapes too. "There are several things that go into hanging a rod, such as using the correct anchors and tools, but more importantly for aesthetics, it can be a challenge to make sure you hang a perfect 1/4 inch above the floor," he says. We used cream linen drapes, which were a similar color to the walls, to create a cohesive look.

Pro Tip: Cesar, our installer, used an empty envelope to catch stray dust when drilling. Just tape it to the wall with painter's tape (which won't leave marks or ruin the paint), and pull the paper open so it collects the dust. It'll make the cleanup process a breeze.

Step 2. Now for the Sconces

Adding sconces to your curtain wall will create ambience and make it more of a statement. We chose plug-in sconces, as they don't require an electrician, but if you arrange installation via the Design Crew, many of the installers are able to hardwire them for you.

Once the drapes are in place, use a pencil and level to mark the sconce placement. If you're planning to position a sofa or furniture in front of the curtain wall like we did, double-check the placement. We moved the sconces slightly higher than first expected so you won't hit your head when you stand up, but you can also use them as reading lamps.

Pro Tip: Don't own a level? Download Bubble Level, a handy app that's a level and tape measure in one.

Finally, use a steamer to remove any wrinkles from the drapes. The sconces will cast a glow over the fabric, which makes creases more visible, so this is an important step. Move the furniture back in place, add accessories like throw pillows and fresh greenery, and you're done. 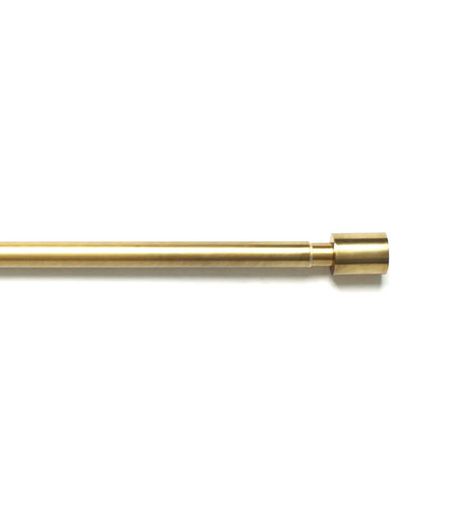 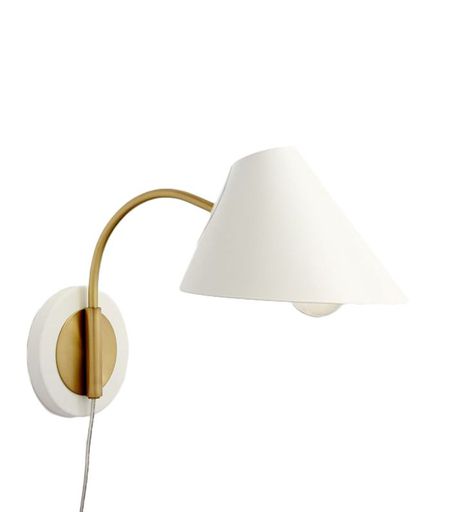 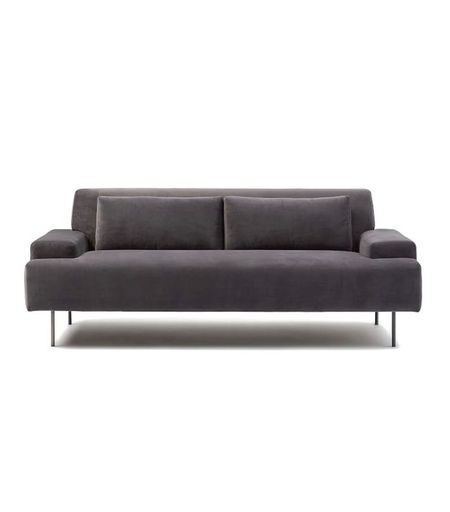 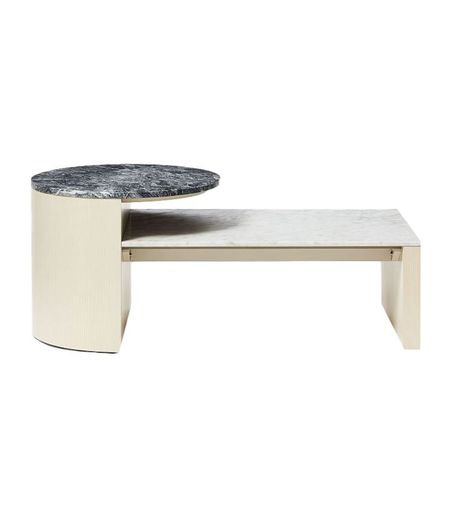 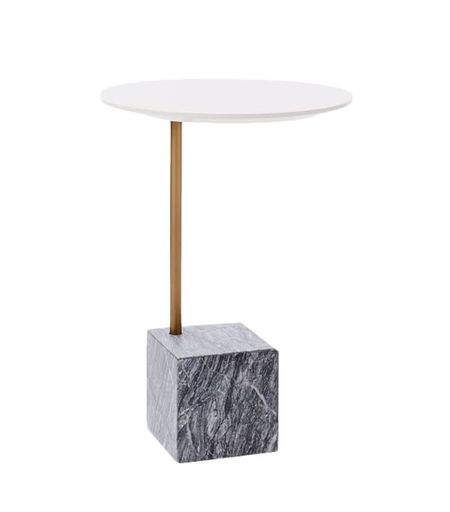 Have you tried a curtain wall? Share your project images with us.