22 Cute Halloween Costumes for Kids That Will Make You Melt

Halloween has always been one of my favorite holidays because it's so well-suited for creative projects and personal expression. My mom never challenged my unconventional costume requests (in fact, she made them come alive), and somehow, I was always able to convince a friend to join me when the concept required more than one person. For example, in pre-K, I saw the Austin Powers DVD cover in Blockbuster and became dead set on dressing up as Elizabeth Hurley's character. My poor big sister, a second-grader at the time, had to go as Austin himself, wearing a blue velvet pantsuit, fake teeth, hair glued to her chest, and all.

So as you can probably tell, I think Halloween is the perfect time to inspire creativity in children. But with busy schedules and so many premade costumes available, it's not always the convenient option.

Instead of going to a Halloween warehouse pop-up, head to a thrift store.

This can result in stylish, authentic, and unique costumes, even if they are inspired by a popular character or event since you'll be giving it your own spin. To make this task less daunting and a lot more fun, we came up with a list of 22 cute Halloween costumes for kids that don't require you to be a super crafter (though those are welcome here, too), as well as some prompts to ask your children to help them come up with ideas of their own. Scroll through for the full details. 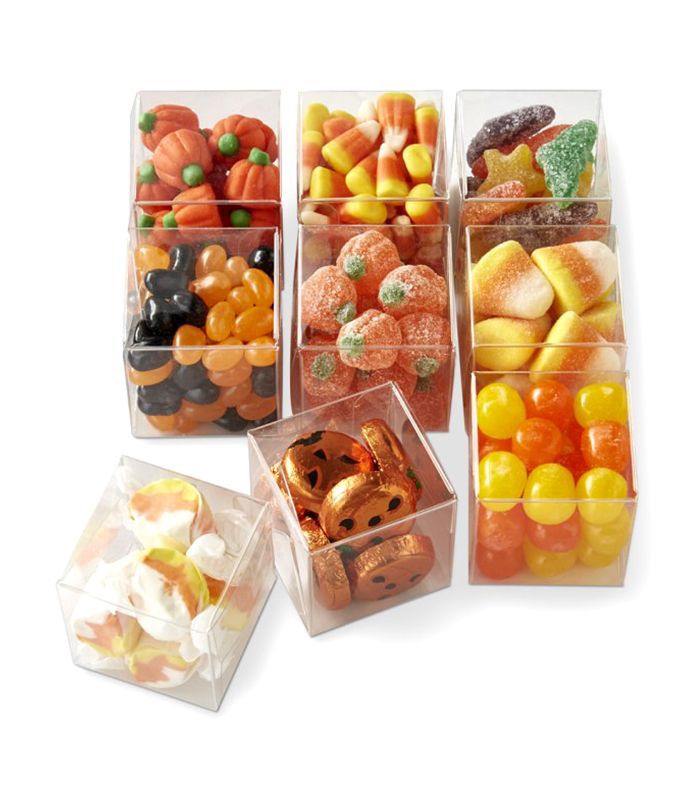 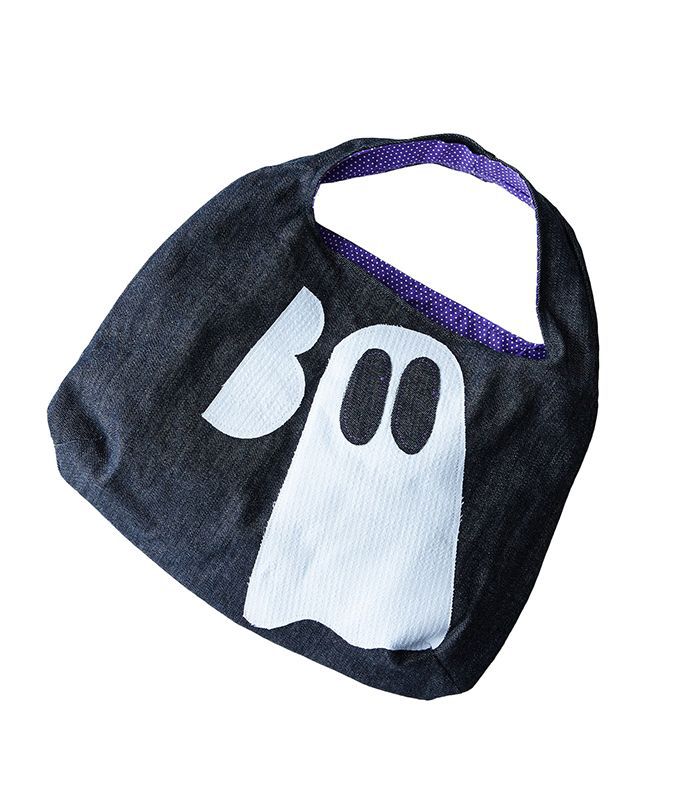 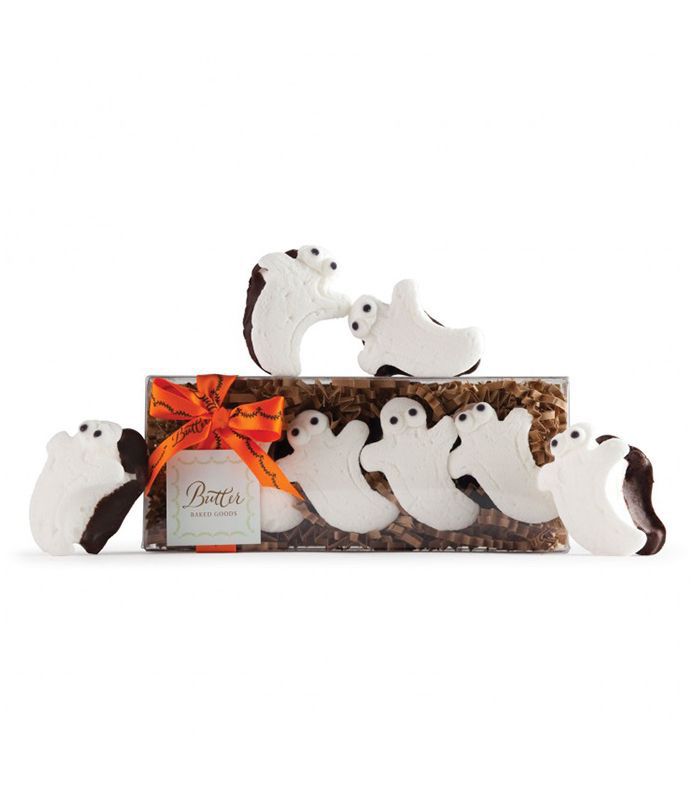