What Men Are Really Looking for in Women, According to a Matchmaker

"Men—they're just like us," says New York–based matchmaker Nora DeKeyser. "They are just as jaded with the online dating scene and often ask me if there are any quality women left in New York City. My answer is always YES! They are just looking in the wrong places."

Let's set the record straight: If quality people exist on both sides of the equation and we aren't so different after all, why can it feel so puzzling to figure out what the opposite sex is actually looking for when you're ready to settle down? Whether you're just one Tinder nightmare away from giving up or bewildered by the latest poltergeist manifestation (or lack thereof), mixed signals seem to be at an all-time high. While we may be on the same page that the antiquated notions of the picture-perfect housewife certainly no longer apply, that doesn't mean the Sports Illustrated model is any closer to a straight man's ideal, either.

While we entirely advocate for being 100% yourself on dates—presumed flaws and all—we also couldn't help but be curious when MyDomaine's resident matchmaker tempted us with her reports of what men really ask for when meeting with her for the first time. It felt like getting insider knowledge on a top-secret affair.

The surprise? The qualities they look for really, truly aren't that different from what we rank as priority in our search as well. So, what is it that men really are looking for in a woman? It turns out it's much simpler than having the halo of Beyoncé, the drive of Sheryl Sandberg, the wit of Amy Schumer, the homemaking skills of Martha Stewart, and the intellect of Amal Clooney. Ahead, we break down the eight most-requested traits to help you navigate the oft-tumultuous seas of hetero dating.

Men always say that confidence is key. In fact, it's the number one trait that men ask for when meeting with our matchmaker. (One study even suggests that narcissism is attractive.) "Men want a woman who knows who she is and is proud of it," says DeKeyser. Conversely, some have reported to feel emasculated in front of alpha females, with a traditional urge to play the role of the provider. Our advice? If you're an alpha, make sure to look for a guy who's not threatened by women who make more, have strong personalities, and are decision makers, but instead finds all of those things irresistibly hot.

Wouldn't life be so much simpler if everyone had the same level of emotional intelligence? Turns out that guys think so too—and playing hard to get might not be as effective as you think. In fact, DeKeyser says that open communication is a highly desired trait for both men and women. "A relationship is built on communication and trust, so many men are looking for someone who is good at expressing herself in an open and mature way," she says. "It's a turnoff when you bottle something inside you, or if a guy doesn't know what you are thinking." Just remember that no one can read minds, so don't place that unreal expectation on them.

"We hear this so often," says DeKeyser. Men are looking for women who are passionate or can teach them something new. "If you love your job, show it," she says. "But not everyone can be lucky enough to have a job they are passionate about, so if your career doesn't light your fire, find something that does." Maybe it's cooking, traveling, or volunteering. Focus on the things that ignite your fire and spread your knowledge. Sharing is caring.

"Having a full life is extremely attractive," says DeKeyser. We can all be creatures of comfort and have fallen prey to many a night spent cuddling with Netflix, but openness and a desire to try new things are attractive qualities to the opposite sex. Visit a museum with a new exhibit, take a class together, or try a new food fad. "Men are hopeful for someone who will explore life with them," says DeKeyser. Being adventurous to try new things will keep them a taste of that future.

Nobody likes a pessimist, and in romantic relationships, constant negativity can be even more trying than at work or with a friend. DeKeyser confirms that positive energy is important for men when looking for a partner and making sure that the other doesn't sweat the small stuff. "Constantly saying no, being judgmental, or being negative about people or life can be draining day in and day out," says the matchmaker.

No, we don't mean in the magazine cover kind of way. Contrary to mainstream belief, women don't need to be airbrushed to perfection to be found attractive. While he may not care whether you're sporting the latest culottes trend, looking presentable and put-together is important to make the right first impression for dates just as it is with interviews.

"Men have a strong sense of a red or green light, when it comes to long-term relationships," says DeKeyser. Not dissimilar to us, assessing the person's stability is an important deciding factor when choosing someone to settle down with. "In this case, they are looking for qualities that the woman is also ready to settle down." Factors can include wanting children (if they want children), job stability, location, and more.

No, not in the physical Cirque du Soleil sense (though that may help). When we're talking about flexibility, we mean the ability to go with the flow. Remember the bit about not sweating the small stuff? DeKeyser's clients say it's a red flag when you freak out if things don't go according to plan. Just as you don't want a man to see you in dated traditional roles, you also should take the lead in making sure that the relationship is truly a partnership, such as helping to plan the date or picking up the tab. "When a woman helps plan the dates and shows effort, it goes a long way," says DeKeyser. "Men want a partnership, not a one-way relationship."

Think you're ready to get back out there? To delve deeper into the psyche of modern dating, pick up one of the titles below and let us know what you look for in a relationship. 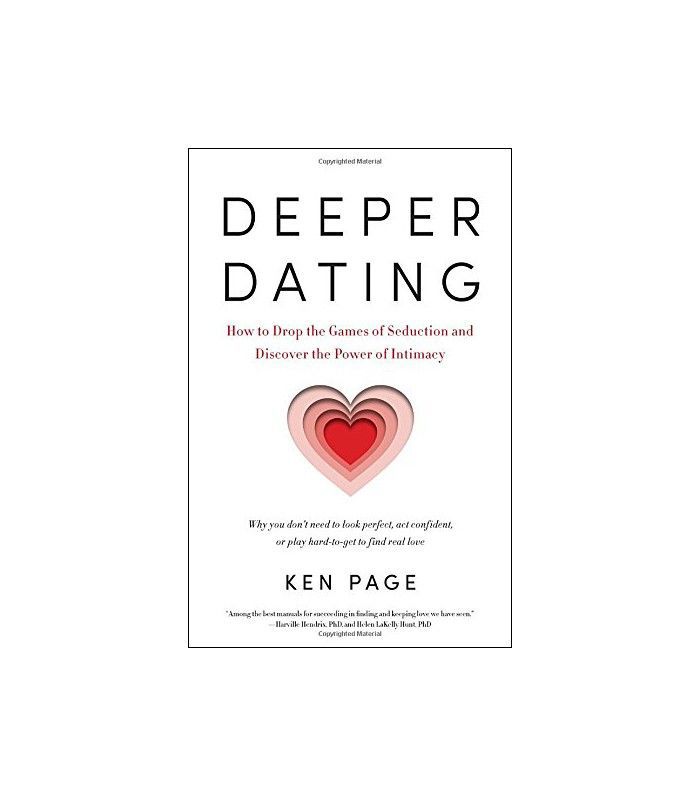 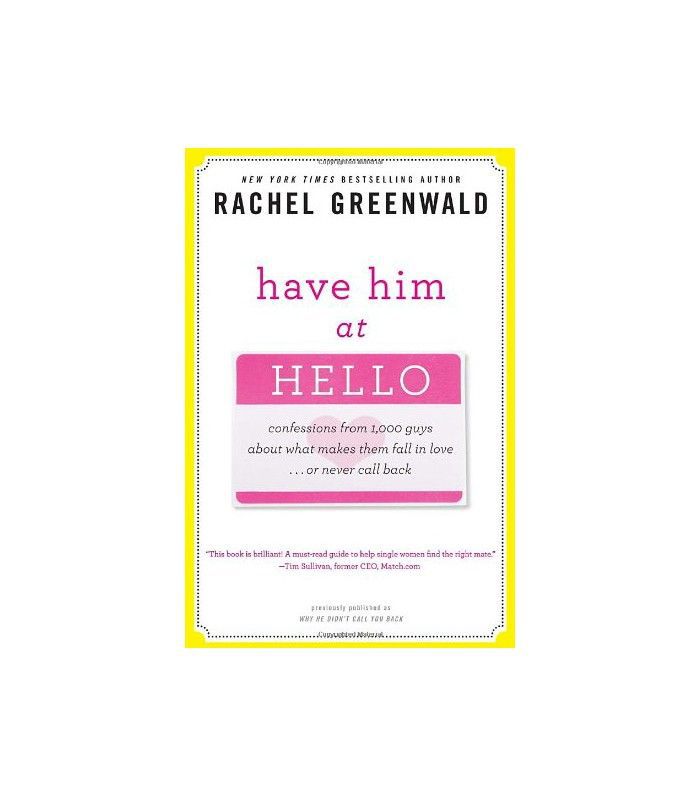 Have Him at Hello by Rachel Greenwald $13
Shop 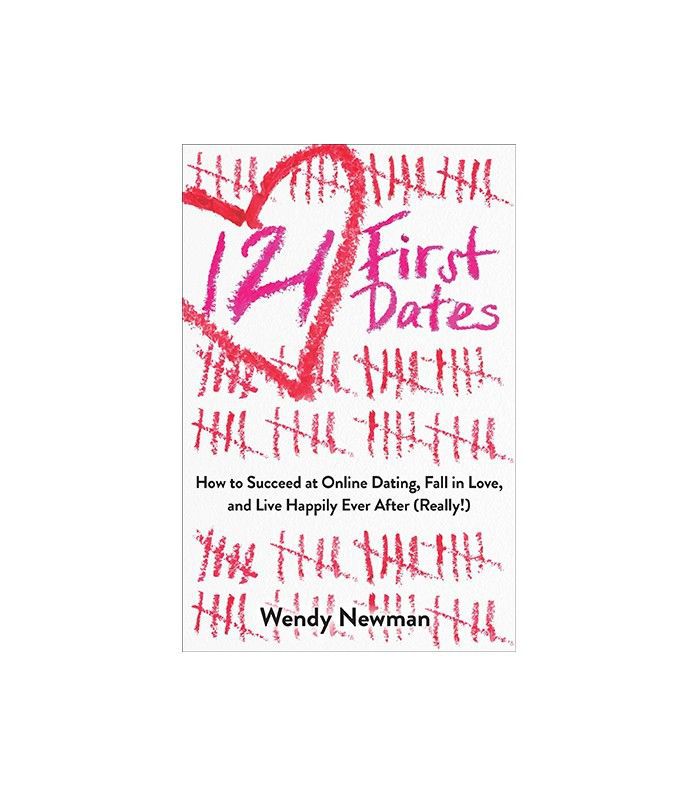 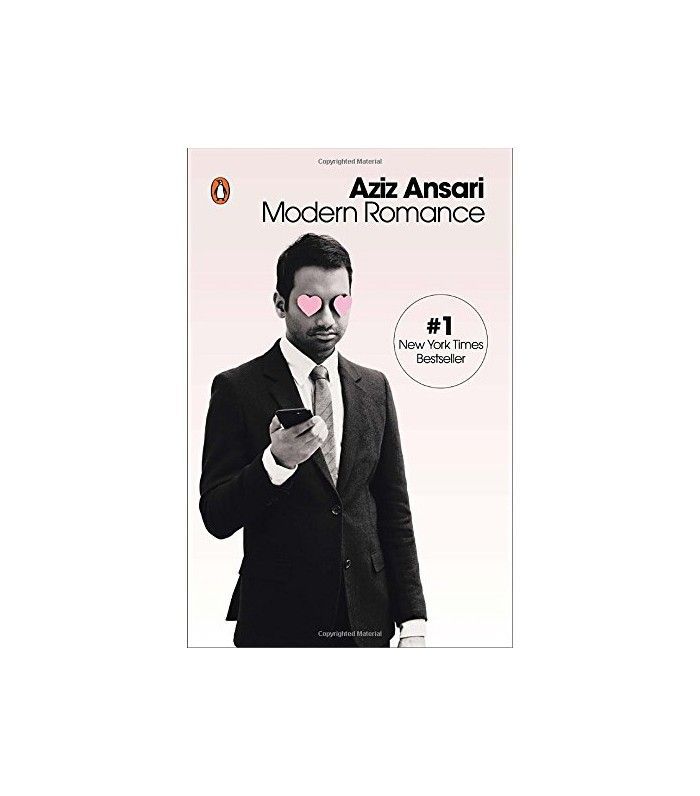 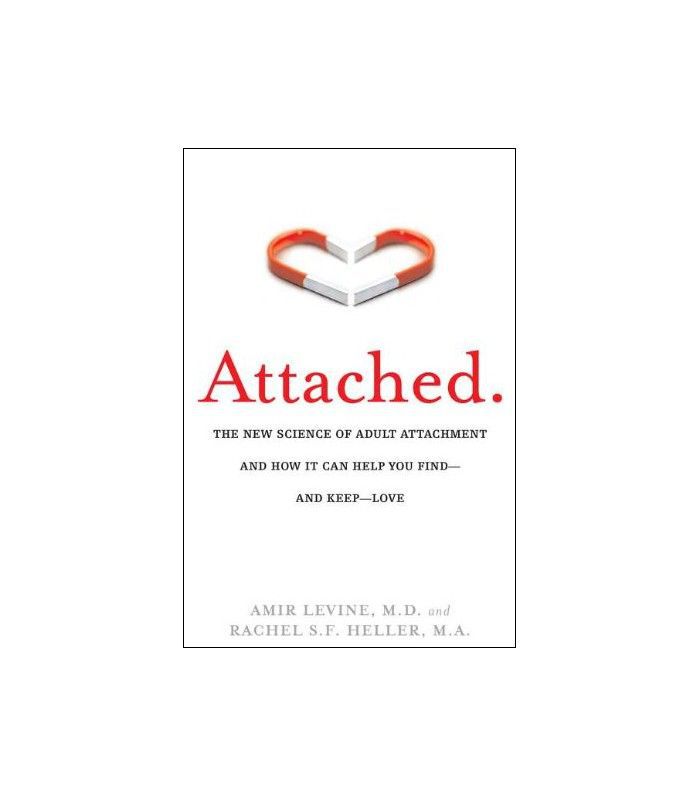