These Design Destinations Will Inspire You to Travel (and Redecorate)

The word "bucket list" might conjure images of a backpack-toting traveler embarking on an off-the-beaten-path adventure, but for the design-conscious among us, it holds an entirely different meaning. Forget cramped hostels or landmarks swelling with tourists—if you have a penchant for excellent design, the ultimate vacation could consist of simply checking into a new It hotel, perusing galleries, or sampling the local cuisine at the hottest pop-up.

If you share our love for excellent design and dreamy décor (judging by your browsing choice, we assume you do), these are the must-visit vacations to add to your list this fall. We tapped Nate Storey, travel editor at contemporary design magazine Surface, to find out where to stay, eat, and explore in the world's leading creative hubs. Follow his insider tips to traverse the likes of Tokyo, Paris, and Copenhagen like a design pro.

Brazil's capital has received renewed global attention, thanks to the 2016 Olympic Games, but Storey says the best time to visit Rio de Janeiro is now—after the crowds have left. "The legacy of the Olympics and 2014 World Cup will live on through various design projects that have reshaped the city," he tells MyDomaine. Areas that were once an eyesore, like the port, have been redeveloped to birth a thriving arts and cultural scene.

Stay: Storey says two boutique hotels should be at the top of your list: "Fasano, where all the beautiful people hang out at the rooftop pool, and the recently opened Hotel Emiliano, which has a crazy mesmerizing white facade made of brise-soleil shutter."

Eat: Dine at Ró, Brazil's first fine raw food restaurant. The following night, be sure to book a table at Gurumê, a modern Japanese restaurant with a sleek wooden interior.

Do: "Architect Santiago Calatrava’s new Museum of Tomorrow is mind-blowing—it looks like a spaceship crash-landed in Brazil."

Already ticked the City of Light off your bucket list? Not so fast, says Storey—a few new developments will entice design-savvy visitors to return. "Paris is having a major design moment right now, led by a deluge of new boutique hotels and restaurants," he says.

Stay: "Stay at Les Bains if you're looking for an energetic scene, [or] C.O.Q. if you're after something more under the radar and unexpected," he recommends.

Eat: One gourmet hot spot has been receiving a lot of attention of late, says Storey. "Chef Mathieu Pacaud's reimagined Divellec, once a popular place for local pols, was buzzing during fashion week this year."

Do: Granted, it's still a restaurant, but the culinary scene in Paris will make dining your activity of choice. "The brasserie La Rotonde de la Muette is the latest from ubiquitous New York designers Roman and Williams," and belongs on your list, says Storey. 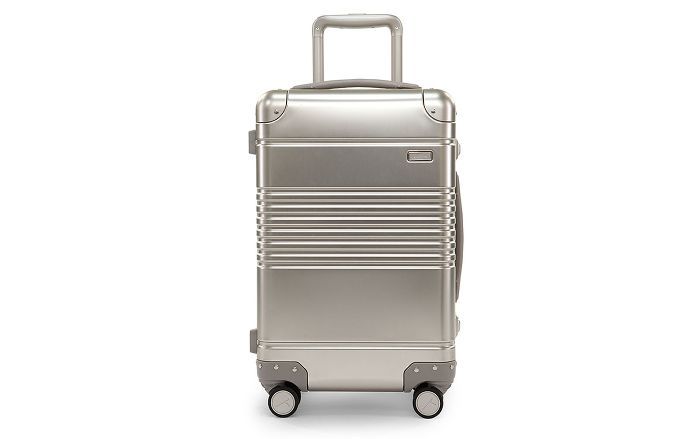 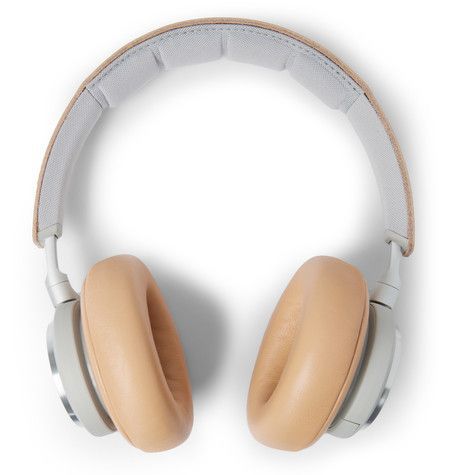 "Though it's the epicenter of innovation, San Francisco has kind of lagged behind other major cities around the world on the design front," says Storey. Thanks to a few new developments, the thriving creative city is starting to lift its game. "The arrival of the new SFMOMA extension by the Norwegian architecture firm Snøhetta this year was a turning point," he notes.

Stay: "The rather boring hotel scene has been buoyed by a few stylish openings too. Hotel G and the rooms at the private club Battery are standouts."

Eat: There's one restaurant every foodie needs to book. "Chef Corey Lee’s In Situ is probably the opening of the year in the U.S.," says Storey. "Lee sourced recipes from the world's best chefs, like René Redzepi, and the austere interiors with blond wood accents are sharp."

Do: "It's not in my zone, but the boutique not to miss is Hero Shop, owned by a former Vogue editor," he says.

"I love Hong Kong because it feels like a futuristic city out of the movie Blade Runner," says Storey. "It's a beast of city, in terms of its size, and there's always something cool and new."

If it's your first trip to the thriving metropolis, the well-traveled editor recommends these highlights. "Three must-stops on any itinerary: Dudell’s restaurant; the multiroom jazz speakeasy Foxglove, hidden behind an umbrella store; and PMG Art Collective, a collection of design shops and studios in a former midcentury police station."

Stay: "Designed by Andre Fu, Upper House is my favorite hotel because of its minimalist Asian aesthetic and the ridiculous views at the 49th-floor Café Gray," says Storey. "The moody Tuve hotel is cool too, and unlike any hotel I've seen. The entire design is inspired by a black-and-white photograph of a Danish lake by photographer Kim Høltermand."

Eat: Book a table at Dudell’s restaurant, a mecca for creatives and foodies alike. An award-winning chef; a covetable location above Shanghai Tang; and ever-changing art exhibitions, events, and performances make it the place to be.

Do: Spend a day wandering the fashion and home décor boutiques at PMQ, a modern hub for the creative and design industries.

If you've dismissed Miami as a flashy, sun-drenched destination, think again. "The combination of its Art Deco heritage and recent stature as a boomtown for art and design makes Miami one of the most exciting cities in America right now," says Storey. "The parade of new hotels that pop up year after year is seemingly endless: Faena, The Edition, The Como Metropolitan, SLS Brickell, and, next year, the anticipated rebirth of Surf Club."

Stay: Poised for completion at the end of the year, The Surf Club is set to be one of the most stylish hotels in Miami, boasting oceanfront cabanas designed by Joseph Dirand. Think mint-green and ice-blue walls, rattan furniture, and marble bathrooms.

Do: "The Faena Forum is scheduled to open soon in South Beach, and it will be the most exciting new cultural venue in the city," he says. "Wynwood still has the best gallery scene, but some of its tenants are starting to chase cheaper rents in Little Haiti, most notably Emerson Dorsch."

Japan's pulsing capital is the master of reinvention, making it a mecca for the design set. "Tokyo is fascinating in that the Japanese aren't sentimental about tearing down iconic design structures," says Storey, pointing to Hotel Okura, an iconic 1962 hotel that sparked outrage when plans were announced to gut renovate the heritage building. "Japan, for better or worse, is constantly reinventing itself."

Stay: Storey's top pick is the Park Hyatt, which has 18 "artist rooms" featuring the work of local Japanese artists. Picture hand-painted tigers leaping above the bed, painstakingly crafted koi swimming by the window, and black-and-white inked sumo wrestlers poised at the entryway.

Do: You don't have to be a budding artist to appreciate the sculptural brushes and ink supplies at Pigment, an art supply store by architect Kengo Kuma. The mesmerizing shop has over 4200 colors of pigments on display in delicate jars.

It would be remiss to omit Copenhagen from a list of the world's top design destinations—the Scandinavian city is synonymous with pared-back, minimalistic yet approachable design. "Copenhagen's influence on design and food can be seen in bars, restaurants, hotels, and apartments all over the world. Even though it’s a little played out, I'm still a sucker for Danish minimalism," admits Storey.

Stay: Our pick is Hotel SP34, a minimalistic hotel located in the Latin Quarter.

Eat: Clear your itinerary—there are a lot of stylish places to dine in Copenhagen. "Amass's raw cement space with street art murals is worth a lunch alone, but the garden-sourced menu by two former Noma chefs even surpasses it," says Storey. "Krebsegaarden is one of the most interesting restaurants because the dishes are inspired by the exhibit at the gallery next door."

Do: "Pay a visit to the small-batch roasters at Coffee Collective; its brew is out of this world, and the location on restaurant- and boutique-lined Jaegersborggade is the perfect jumping-off point to explore the city." 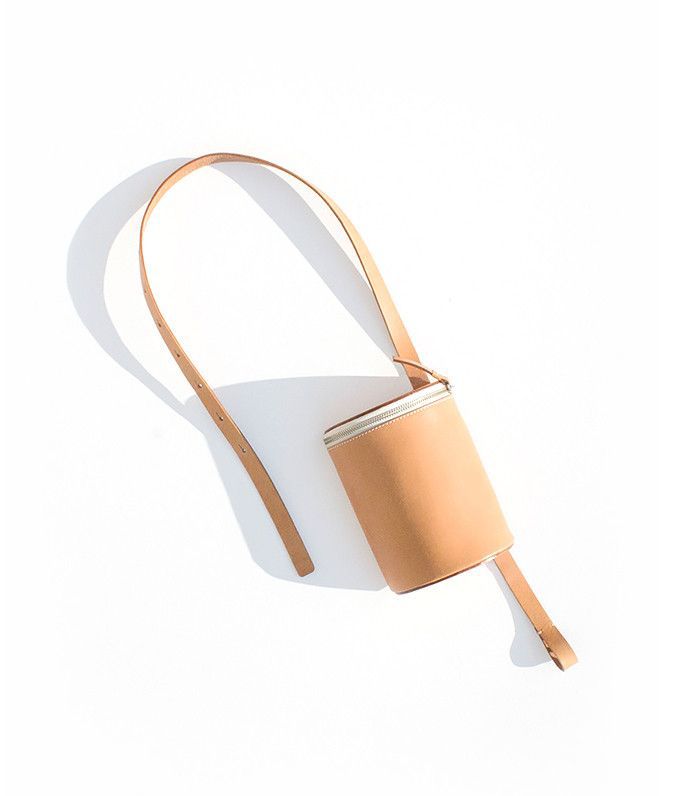 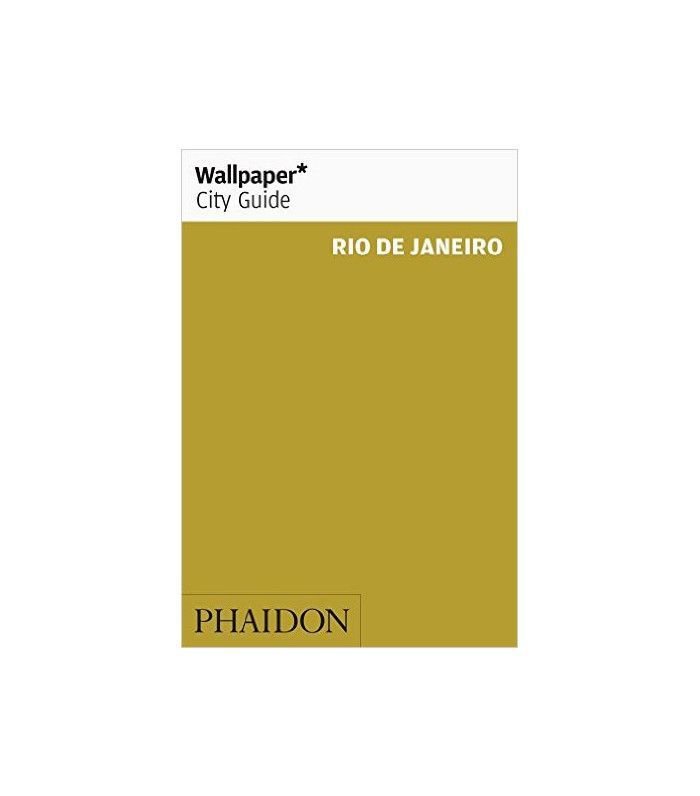 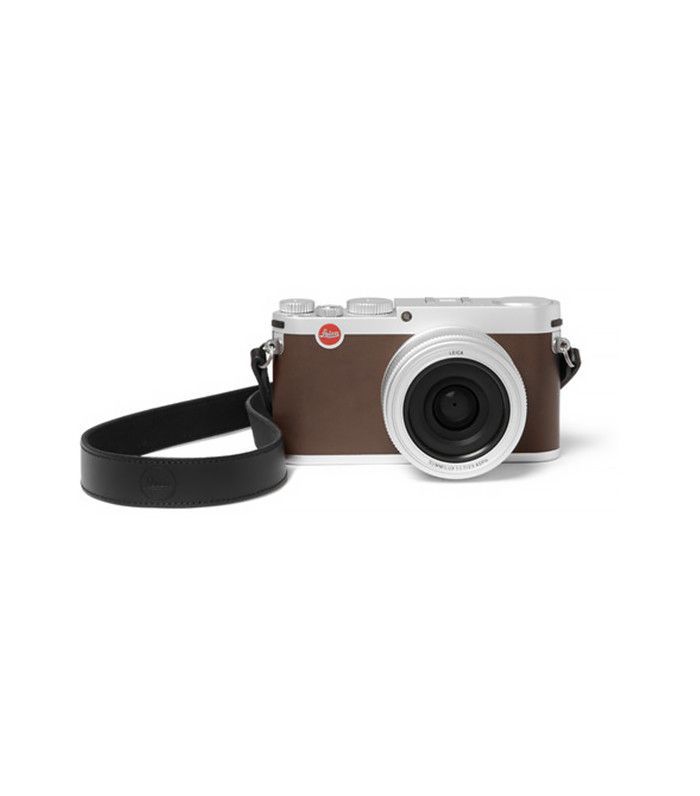