Can Clean Eating Be Taken Too Far? Experts Explain

It started innocently enough. When "clean eating" entered the zeitgeist, it was a phrase that encapsulated a simple, undeniably healthy way of eating; whole, organic foods were in, and processed, pesticide-sprayed foods were out. Simple, right? Fast-forward three-plus years and some health experts argue it has lost its luster—and credibility.

"I think of 'clean' in quotes. It's not a real thing," says Keri Glassman, RD, founder of The Nutrition School. "It's like superfoods—it's a marketing term, not a real term." The issue, she says, is that the phrase is frustratingly vague and can be applied to multiple diets and lifestyles. "For one person, it might mean not eating a bag of Doritos. For another, it means eating only raw, organic, vegan food."

Last month, The Guardian fired at the concept with a feature-length exposé, "Why We Fell for Clean Eating." The shots were hard to refute: The American Heart Association found that clean-eating staple coconut oil, for instance, had "no known offsetting favorable effects." Giles Yeo, a geneticist at the University of Cambridge, said the trend was founded on "pseudoscience," and even food blogger Jordan Younger, a poster girl for "clean eating," admitted it made her sick.

If clean eating is really a social media-fueled farce, then what's the best science-backed diet? We quizzed three leading nutrition experts to find out.

So What's Wrong With Clean Eating?

At its core, clean eating can be a great way to guide your grocery list, but Lisa Davis, Ph.D., PA-C, CNS, nutrition director at Terra's Kitchen, says it can be problematic to create such a strong binary. "It's more complex than simply labeling foods as 'good' or 'bad,'" she tells MyDomaine. Nigella Lawson made headlines in 2015 when she expressed "disgust" about the implications "clean eating" has on foods that fall outside its parameters. "Food is not dirty!" she wrote.

Muscle Milk's Trish Griffin, RD, CSSD, says this simplistic portrayal of food often misses the point and instills guilt. "I personally don't like to describe food as clean or dirty. People should not be riddled with guilt if they choose something less healthful on occasion," she says. "The focus, I believe, should be more about your daily eating and exercise pattern, balancing food with activity, and not overly restrictive eating practices." 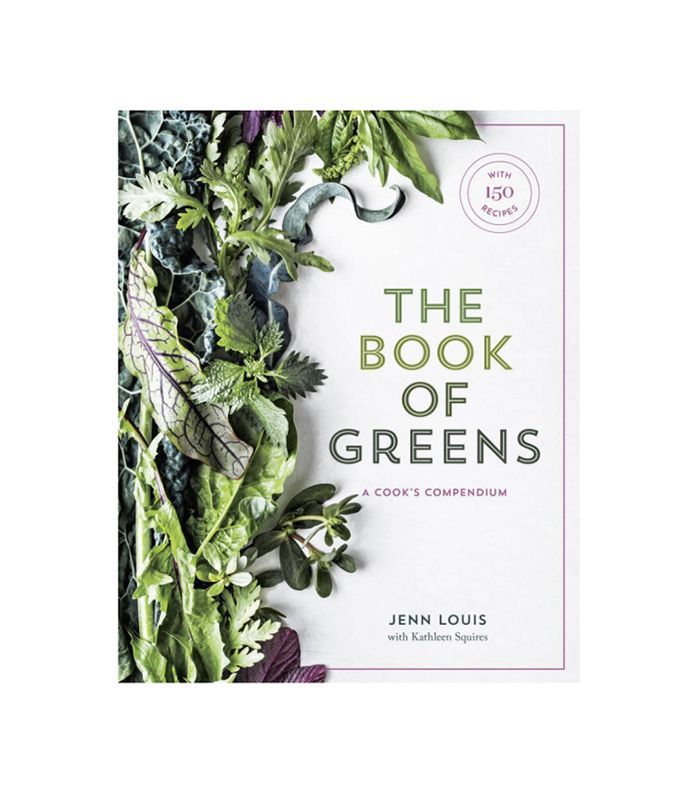 Learning From the Extreme

Perhaps one of the reasons so many experts are turning their back on this trend is because of diet extremists. The Guardian highlights the story of Jordan Younger, a health blogger formerly known as The Blonde Vegan, now The Balanced Blonde. In 2014, Younger had amassed a following of over 70,000 Instagram followers as a "clean eating" disciple—until it made her sick.

Her restrictive diet caused her period to stop, and her skin turned a pale shade of orange because of the sweet potato and carrots she ate in her restrictive diet. Later, she identified with orthorexia, "an obsession with consuming only foods that are pure and perfect," The Guardian explains. When Younger revealed she was broadening her diet, she lost followers "by the thousands" and was accused of lacking the discipline to be truly clean.

In the end, this clean/unclean binary can lead to a potentially unsafe territory. "What is unreasonable is when our beliefs and behaviors surrounding food fall in the tails or extremes of the bell curve, and the concept of moderation is all but lost," says Davis.

While kale salads and spiralized squash might be photogenic, Griffin says it's important to look beyond Instagram for nutrition advice. "Just because a certain new trendy diet worked for a particular person, it may not work or even be appropriate for another," she says. "If a nutrition plan or diet is too restrictive, it makes it unrealistic to follow long term and may be inadequate in certain nutrients. I am a huge fan of individualized nutritional guidance from qualified professionals." 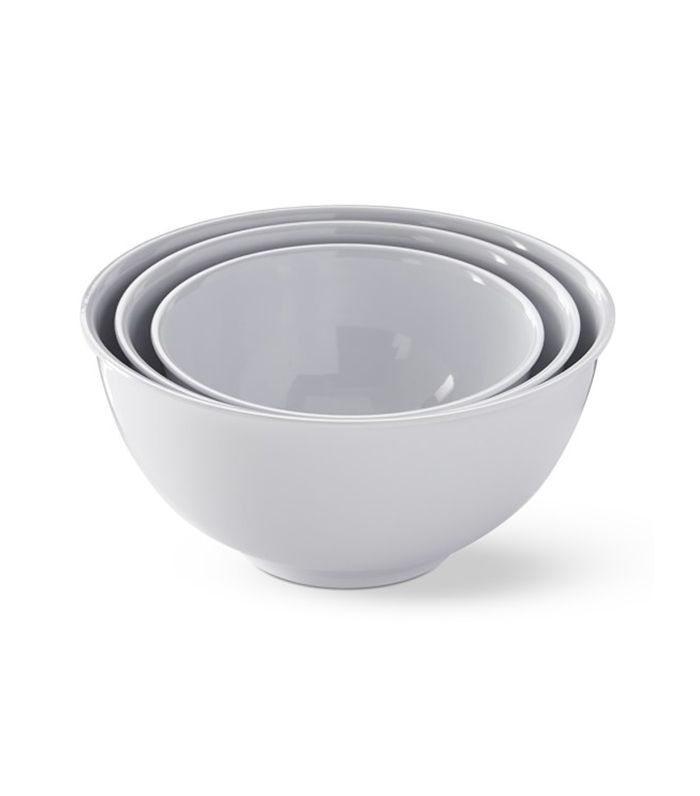 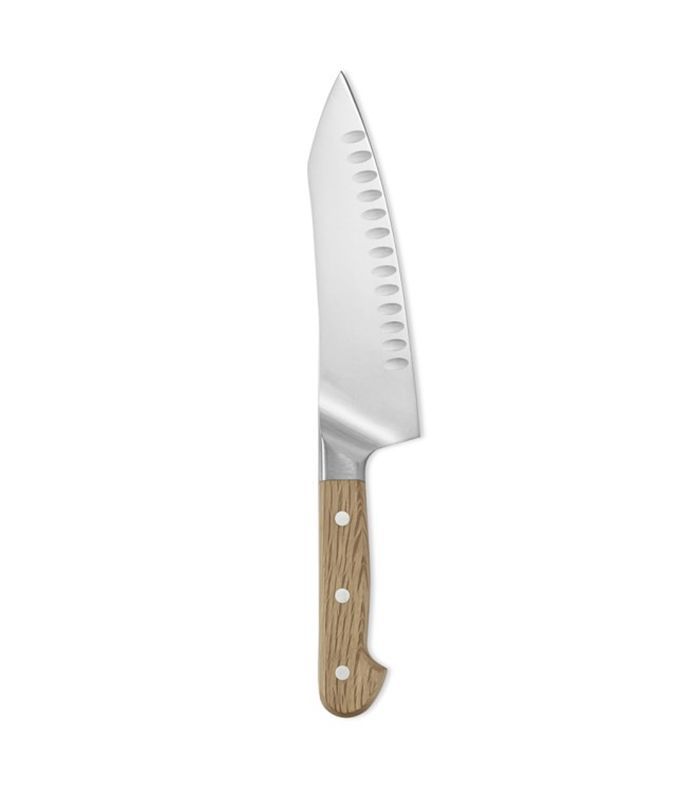 If "clean eating" has lost its luster, what's the best expert- and science-backed diet? Glassman says there's no magic formula, but that common sense prevails over fad trends. "Think about eating as many whole foods and as little processed foods as possible, and eat consistently throughout the day," she recommends. "Incorporate as many vegetables as possible and get healthy fats and protein from good-quality grass-fed organic produce."

Davis points out that organic food is not nutritionally superior. "When it comes to 'organic,' sometimes it is important to buy organic and sometimes it is not. Note that the nutrition stays the same regardless," she says. Davis points to the Environmental Working Group's Dirty Dozen list, which suggests that strawberries, apples, and nectarines contain the highest amount of pesticides and should be bought organic while avocados, sweet corn, and onions have the lowest levels and thus don't need to be organic.

If you find it easier to follow a diet plan, she recommends the Mediterranean diet as the best science-backed option. It is "supported by mounds of research showing benefit in everything from heart disease and diabetes to Alzheimer's disease and longevity," she says. In essence, it focuses on "whole foods like fruits and vegetables, whole grains and legumes, healthy fats like avocados, nuts and olive oil, and smaller amounts of lean protein."

Whether you choose to label your diet or not, the bottom line remains the same: moderation and common sense, always.﻿