A Matchmaker Shares 9 Early Relationship Mistakes to Watch Out For

So you’ve met someone. And things seem to be going well. You’ve had a couple of dates, and this other person seems to think you’re pretty cool. You haven’t managed to scare them away yet, and you find them to be wonderfully intriguing. You’re slowly revealing your quirks, and somehow they seem to find the strange things you do endearing.

For the first time in a while, you may be happy with where things are headed, but in the back of your mind, you’re dreading the chance of another situation where it didn’t work out. As your relationship progresses, what quirks are red flags? How do you keep a good thing going?

We talked with Cristina Pineda of Celebrity Matchmaker at Matchmakers in the City about early relationship mistakes to keep your eye out for. While some mistakes can be easily avoided, Pineda warned against red flags—when someone repeats the behavior over and over again, something she refers to as "fluke or flaw."

"If they do it once, it could be a fluke, however repeatedly means that it's a flaw, a red flag, and extremely hard to change," she says. "It's totally fine to bring up something that bothers you, sometimes the person just needs to hear the critique, and they will change. However, if they refuse to change, you can either live with it or move on."

To keep your new relationship going in a healthy direction, we asked Pineda to share the early relationship mistakes she often sees as a matchmaker, so you can watch out for them, too.

Rushing Into a Relationship

"I've heard too many stories of people rushing into a relationship without taking the proper amount of time (three months) to get to know each other," Pineda said. "What we've seen at Matchmakers in the City is quick in, quick out."

Revealing Too Much Personal Information

"People are like onions. Make sure to save some layers for later in the relationship," Pineda said. "People need an element of mystery to continue the courtship process."

"We recommend waiting until an exclusive relationship at the minimum for intimacy," Pineda says. "Relationships are complicated enough without adding the intense bonding hormones that are released during intimacy."

"All people are attracted to others who have other things going on in their lives apart from the relationship. If someone texts too much, the counterpart usually gets overwhelmed and needs to end things," she says.

Showering the Person With Gifts

"You might be so excited about the relationship, but make sure that the gifts correspond with the level of relationship that you're in," Pineda says. "You don't want the person to be with you for the wrong reasons."

Cooking and Cleaning for the Other Person

"Wait to act as a husband or wife until you have that title and commitment," Pineda says. "Especially if you're 'a giver,' this will be hard for you, but it's important to let the relationship progress naturally."

"Although moving quickly seems like the logical next step to a relationship, I recommend waiting until marriage for living together," Pineda says, referencing Meg Jay’s writing about "the cohabitation effect" in her book The Defining Decade.

Forgetting to Have Fun

"Often people will get so bogged down in the serious conversations and emotions that they forget to have fun with the other person," Pineda says.

Not Keeping Your Eyes Open

Brush Up on Your Relationship Skills 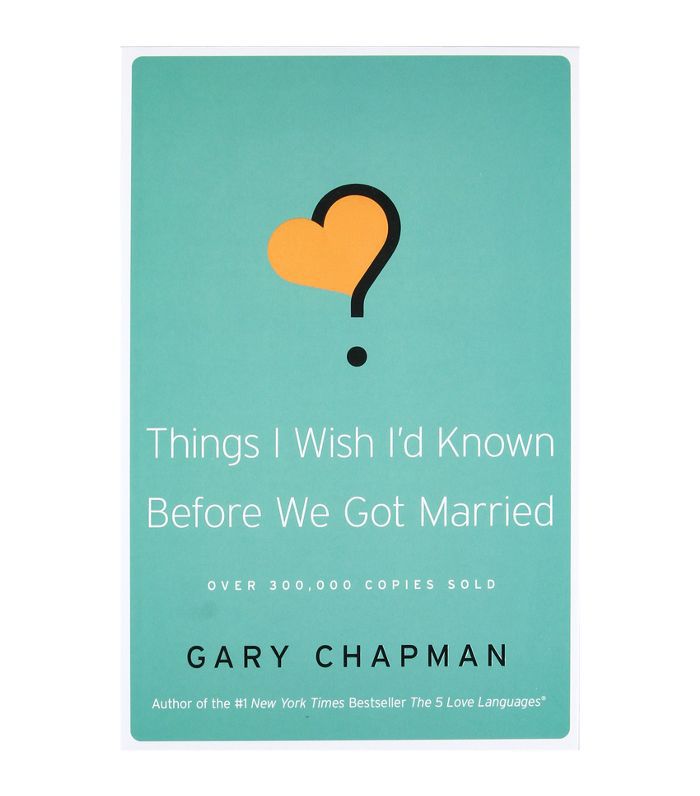 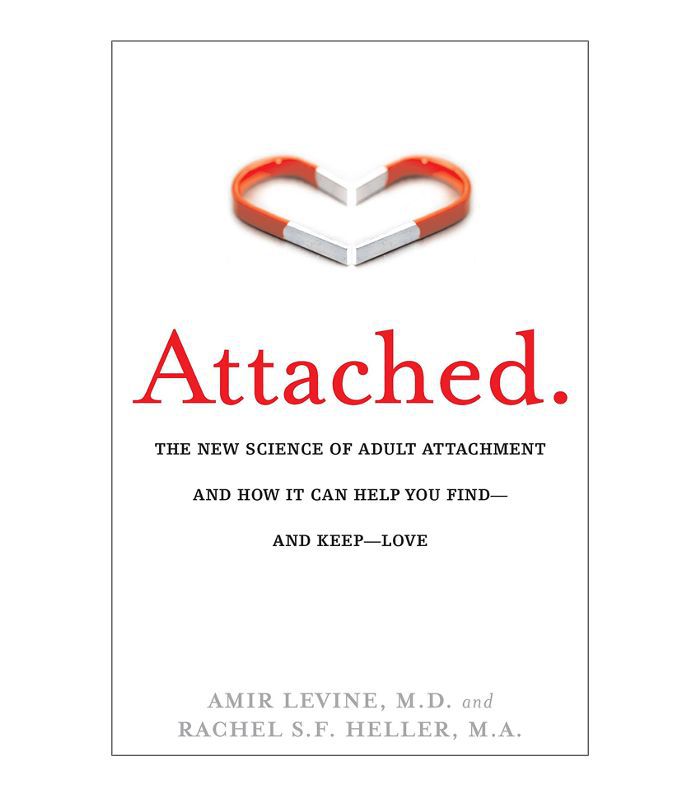 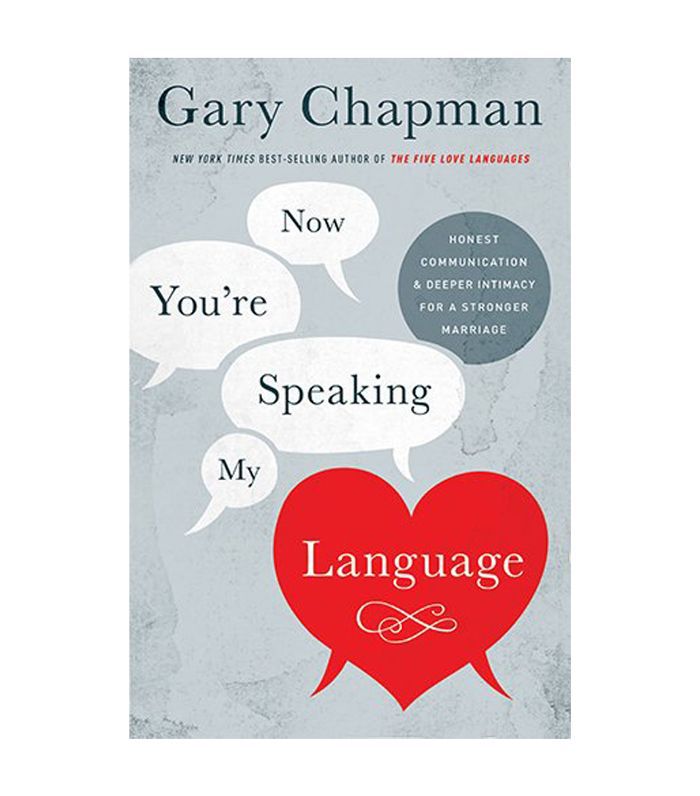 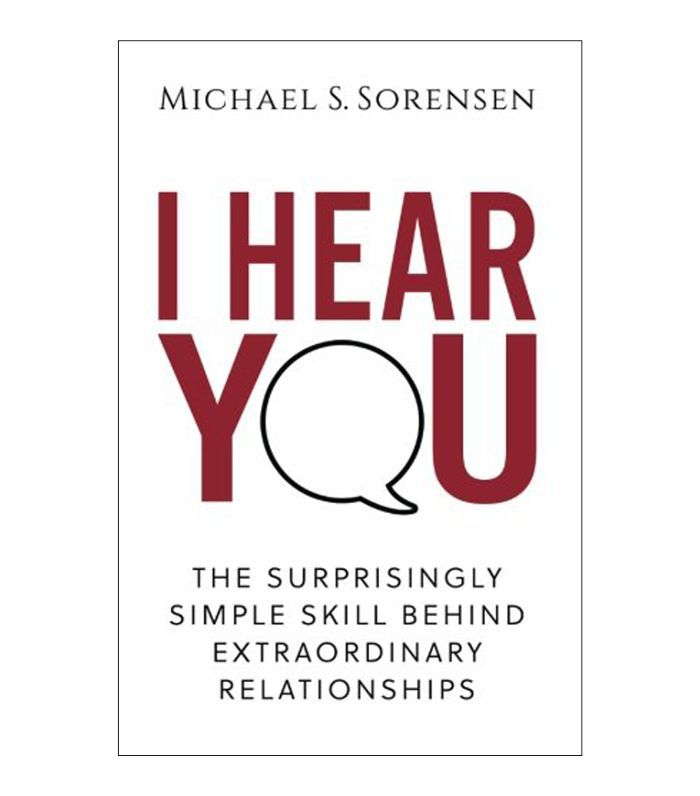