A Delicious and Easy Brownie Recipe to Try (Because Why Not?)

Nothing beats a long day like a brownie does. Can you think back to a time when you bit into one and didn't immediately feel like all was well in the world with a giant, chocolatey grin on your face? Probably not, considering they're a tasty and comforting classic. Brownies also happen to be easy to replicate in your own kitchen, so it's no wonder that they're such a popular go-to dessert.

And since Wednesday is hump day, we thought we'd make yours a little sweeter by sharing an easy brownie recipe for every type of sweet tooth. From gluten-free eaters to vegans and those without prerequisites other than being chock-full of sugary delight, you'll all find your bliss in the roundup below. Scroll through for the full details so you can enjoy these treats all week long—that is if you can resist scarfing down the entire batch in one sitting (in fact, we dare you to try not to).

These gooey, fudgy brownies from Minimalist Baker are gluten-free and they don't have any refined sugar in them either. In other words, it's the best of both worlds for anyone with a sweet tooth but also wants to avoid processed ingredients. The tender texture is balanced by the crunchy pecans sprinkled on top.

These brownies from Half Baked Harvest call for a secret ingredient that you'd probably never guess: avocado. But don't let that scare you off if you don't typically like "health-inspired" desserts... They're actually as tasty as they look and they're just as decadent as the classic brownie recipe. With plenty of coconut sugar, dark chocolate, and a dash of vanilla, the avocado is pretty much just a way to replace butter and flour for a dairy-free, gluten-free dessert.

Not only are these German chocolate brownie jars from Foodie Crush unbelievably delicious, but they also make for a magazine-worthy photoshoot. If you're hosting or attending a party, the presentation of these brownies will surely impress your friends and family. Or, save them all for yourself since the jar makes for super easy transportation. That way, you can throw your dessert in your purse for later when you're craving a little on-the-go pick-me-up.

For another great on-the-go option but of a more health-conscious variety, try these superfood brownie bites from The First Mess. Packed with antioxidants and topped in chocolatey goodness, you'll get your chocolate fix while also filling up on good ingredients for an energy boost. Cacao and Goji berries, we owe it all to you. So we propose a challenge inspired by the childhood favourite "Chubby Bunny": How many bites can you fit in your mouth? Proceed with caution...

For the One-Pan Wonder Baker: A Giant Skillet Brownie

It's a cake... It's a cookie... It's a pie...It's a Dutch pancake... Well, yes and no. This oatmeal skillet brownie from Mitzy at Home is exactly what you'd imagine when you combine all of your favourite desserts into one pan (which means it'll also be easier to make and clean up). Doused in blueberry sauce and topped with a scoop of vanilla ice cream for a sublime symphony of flavours, what could be more perfect?

This recipe from Spoon Fork Bacon yields a mouth-watering batch of coconut-topped peanut butter brownies. With a light flavour and crispy crunch thanks to the toasted coconut flakes as well as a rich and creamy taste from the peanuts, you'll feel like you're eating Elvis's dream dessert while on a tropical vacation. Just add a banana!

These sea salt brownies brought to us by From the Kitchen have that from-the-box chewiness but the homemade touch that brings a dessert to the next level. There are two versions of this recipe, one with white chocolate chunks, and one without. Both are delicious, so why not just try both of them?

And on that note, you're probably drooling with one foot out the door to pick up the ingredients. Be sure to share your favourite easy brownie recipe in the comment section below! 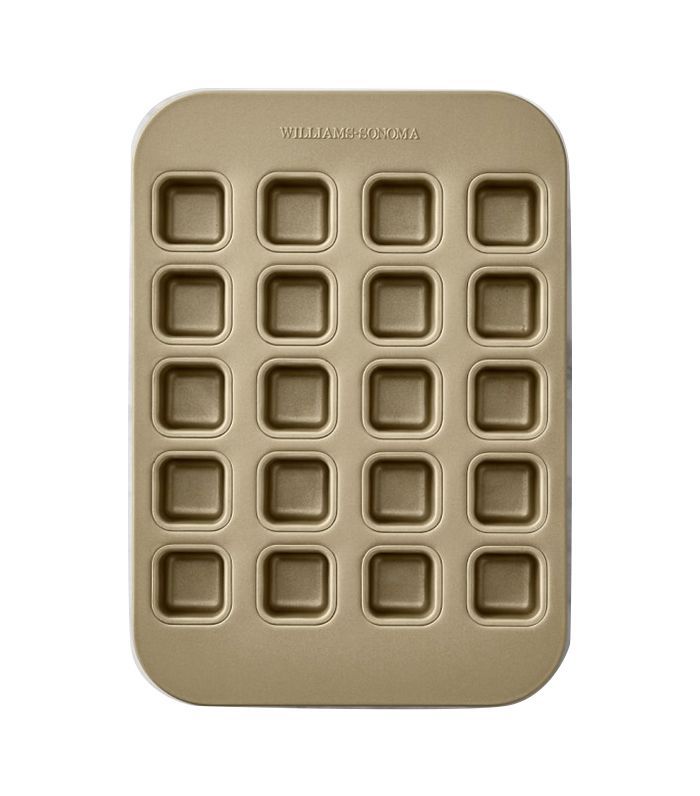 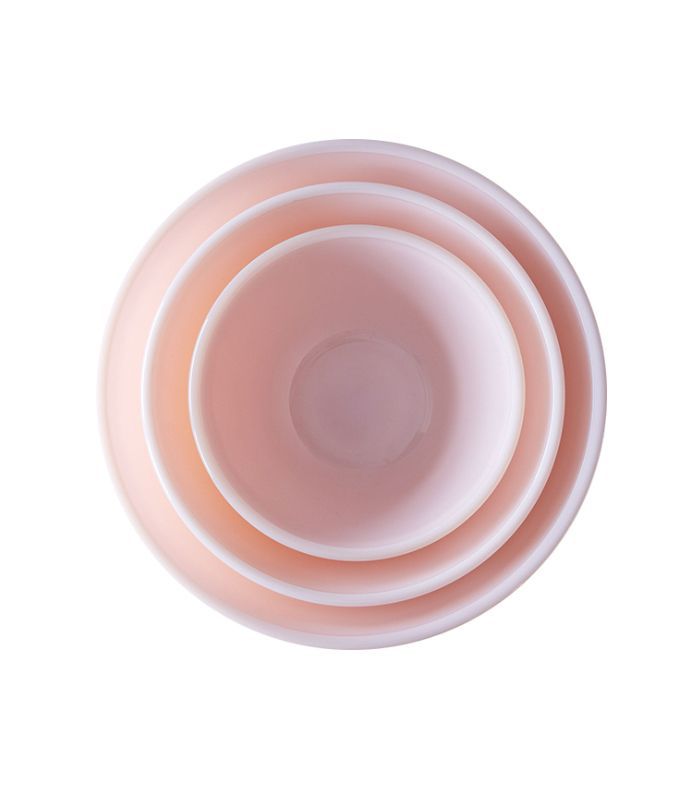