Let's be honest: Who doesn't love brunch? Between the Instagrammable mimosas, delicious spreads, and the excuse to get together with friends over a delicious meal, we'll admit that there's a lot to love about this midmorning feast. Arguably, the only drawback is the wait, which can be considerable if you're not already in line at a restaurant by 11 a.m. But if you want to enjoy a homemade indulgent breakfast at your leisure, then you're in luck.

From a decadent ricotta-stuffed croissant version of French toast to a savory herb variation, the recipes ahead are proof that you can enjoy a restaurant-worthy brunch without the wait. Keep scrolling for 15 easy French toast recipes that you can whip up at home instead of going out.

his is French toast, after all, isn't it?) In this decadent recipe, cinnamon-sugar–coated croissants are stuffed with whipped ricotta.

This indulgent recipe turns everyone's favorite cold-weather beverage into the ultimate breakfast for a special occasion. The bread is dipped in hot chocolate, slathered with gooey ganache, and then topped with fluffy marshmallows.

Put all that holiday fruitcake to good use with this ingenious recipe. Top with a dusting of powdered sugar, a dollop of homemade whipped orange yogurt, and a handful of pomegranate arils.

If you've had your fill of sweet treats this holiday season, whip up this savory French toast. Trade vanilla, sugar, and syrup for fresh herbs, whole grain mustard, and a fried egg for a delicious brunch.

Slices of buttery croissants are dipped into a coffee-infused batter, then caramelized to perfection in a skillet in this mouthwatering recipe. Serve with a dusting of powdered sugar and a generous drizzle of syrup.

If you're feeding a crowd, try making French toast cups. They're a serious a game changer—plus, you'll finally be able to break out your muffin tin to make individual servings. The best part? You can prep them the night before and pop them in the oven the next morning.

Made with almond milk, this light French toast recipe is ideal for mornings after an evening of indulging. Just don't forget to top each serving with that crunchy oatmeal crumble and a handful of colorful berries.

The classic combo of chocolate and banana shines in this baked French toast recipe. All that's missing is a generous pour of syrup, a sprinkle of crunchy oatmeal crumble, and a fork of course.

Thin slices of banana, creamy peanut butter, and gooey marshmallow fluff are sandwiched between slices of sweet Hawaiian bread in this decadent recipe. Crumbled vanilla cookies give this French toast its crunchy exterior.

Forgo brioche in favor of banana bread for this French toast recipe. It calls for a batter made with sweet vanilla, spicy nutmeg, cinnamon, and crunchy cornflakes for the perfect balance of textures.

This vegan-friendly French toast is made without milk and eggs. The substitutes? Almond milk and mashed banana, respectively. Top it with peanut butter, banana slices, and syrup.

Skip the syrup for this cream cheese–stuffed French toast recipe. Topped with sugar-coated raspberries instead of traditional maple syrup, these French toast slices are a nice change from the norm.

We promise—as soon as you take a bite of this vegan French toast, you won't even notice the missing eggs. Made with just six easy-to-find ingredients, it might just be the easiest vegan breakfast recipe of all time.

Move aside, store-bought breakfasts. These French toast sticks are dipped into a batter made of cinnamon-spiced whole milk and apple butter before being toasted to perfection on the griddle.

To make this easy French toast recipe, arrange slices of challah in a baking dish, mix up the rosewater-infused batter, pour the mixture over the bread, and then bake it for 45 minutes. Don't let the simple recipe deceive you—this is a true brunch showstopper. 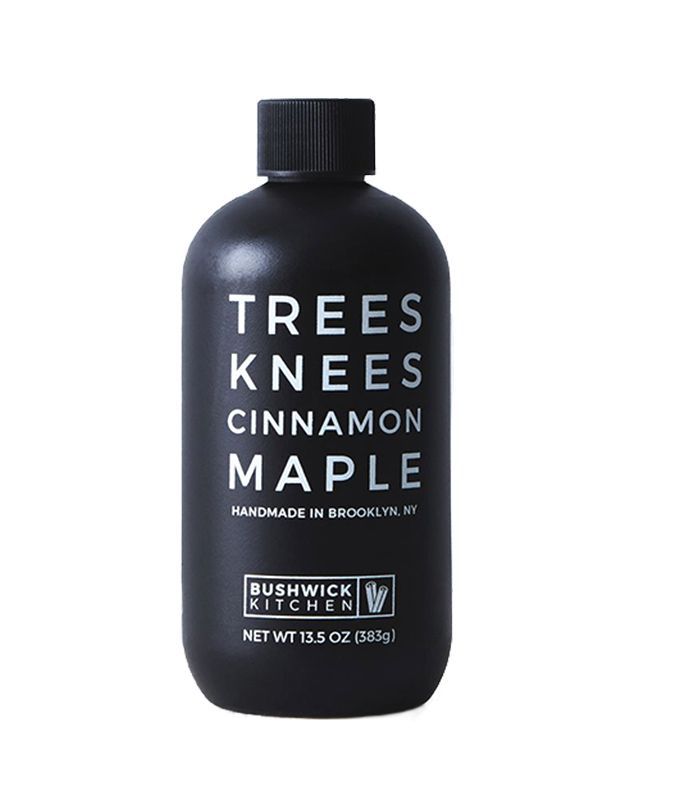 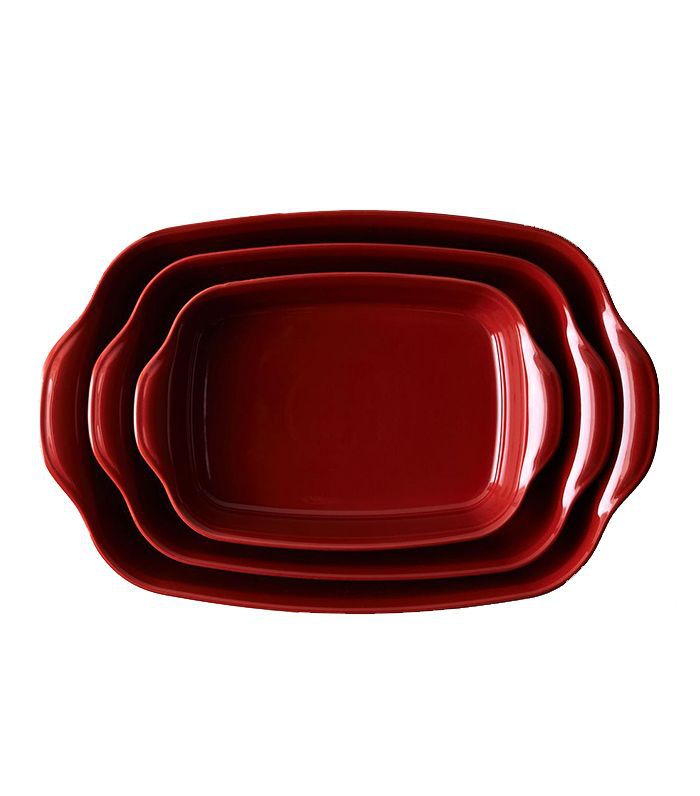