5 Easy Scalloped Potato Recipes That Are Impossible to Resist

There's a certain unofficial season to scalloped potatoes. This classically French dish, which also goes by the name au gratin, is made with thinly-sliced potatoes that are artfully arranged with cream, cheese, and breadcrumbs before everything is cooked to a golden brown. And given that decadence, scalloped potatoes are often served only during the holidays. But honestly, what's fair about that? Given that these ingredients are available year-round, we say that you should throw any seasonal caution to the wind. After all, it's tough to resist a recipe that features potatoes, breadcrumbs, and cheese.

So if you're ready to treat yourself to scalloped potatoes anytime you please, we gathered five recipe ideas that should be on a regular rotation in your kitchen. From a traditional iteration that's loaded with cheddar and parmesan to another that's mixed with leeks and gruyere, to yet one more that makes the case for Ritz cracker breadcrumbs, these scalloped potato recipes are everything you need to master this meal and make it whenever a hankering strikes. So here's to turning a shoulder to the unofficial food rules. When scalloped potatoes can be this good, there's no need to wait.

Here's the beauty of this scalloped potato recipe from How Sweet Eats: It combines two potatoes, sweet and Idaho so that you don't have to choose between the two. Jessica Merchant peels and thinly slices the stars of the dish, and then combines them with heavy cream, milk, asiago cheese, Parmigiano-Reggiano cheese, breadcrumbs, and plenty of herbs. "Slice the sweet potatoes slightly thinner than the white potatoes if you can," she suggests. "And make sure most of the potatoes are submerged in the delicious asiago mixture so they soften." Sprinkle breadcrumbs and cheese on top in the final stages of cooking, and you're all set.

Since cheese is a defining ingredient of scalloped potatoes, this recipe from Foodie Crush is an exercise in embracing that must-have for everything it's worth. Heidi Larsen chose russet potatoes for the recipe, which are sliced and tossed into a pot filled with heavy cream, chicken broth, thyme, onions, and butter. The mixture is transferred into a dish, covered in parmesan and cheddar cheese, and then ideally left to combine overnight. "Combining even amounts of cream with chicken broth brings the heaviness of scalloped potatoes down to a normal range," Larsen says. "So you won't feel as if you need to waddle away from the table instead of walking."

Want to ensure that your side dish gets some much-deserved praise? Serve this loaded scalloped potato recipe from Melanie Makes. Thanks to skin-on, sliced russet potatoes that are layered with butter, chives, cheddar cheese, Greek yogurt, and bacon, Melanie Bauer has created a creamy and savory dish that's sure to please a crowd. And it doesn't hurt that she uses this trick, too. "The part of the recipe that says to grease the bottom and sides of your casserole dish? This is where I admit to doing so with rendered bacon fat," she says.

It would be equally tough to resist this take on scalloped potatoes from Tieghan Gerard at Half Baked Harvest, who crushes Ritz crackers atop her creation for an extra layer of flavor and texture. The rest of the recipe is comprised of mashed garlic, shredded gruyere, diced brie, chopped sage, and softened butter that's been mixed with sliced russet potatoes—and Gerard knows you can handle it. "These are easy," she says. "You're just tossing thinly-sliced potatoes with cheesy cream sauce, adding a buttery Ritz cracker crumb topping, and baking until the potatoes reach a tender and golden perfection."

Holly Erickson at The Modern Proper wants you to add one under-appreciated ingredient to this dish when you're looking to put a twist on it: leeks. She sautés them in butter until they're completely coated, and then adds milk, cream, blue cheese, nutmeg, garlic, and mustard. Later, once gruyere and parmesan cheese are melted, everything is added to a dish, topped with chives, and then cooked until golden brown. "Brimming with butter and cream, these festively decadent leek-studded potatoes au gratin are a soul-soothing celebration of abundance," Erickson says.

Get Cooking with these essentials: 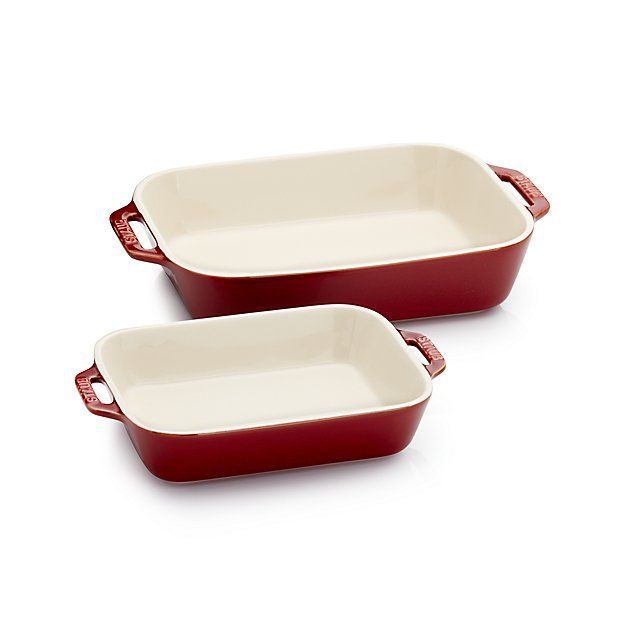 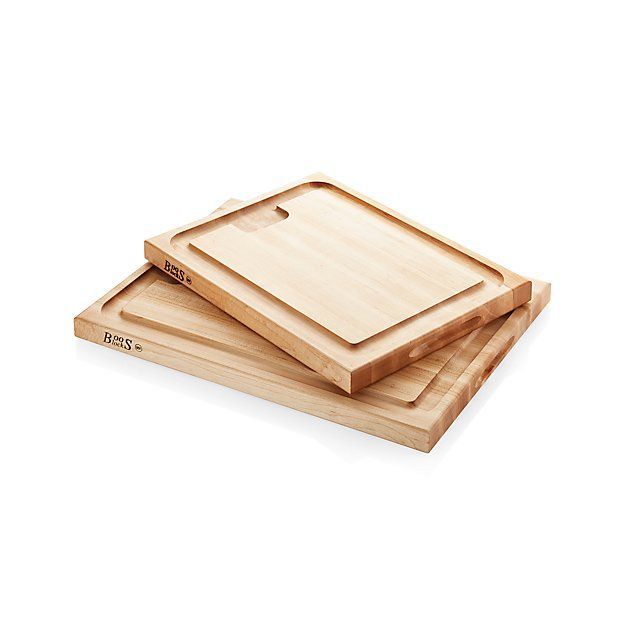 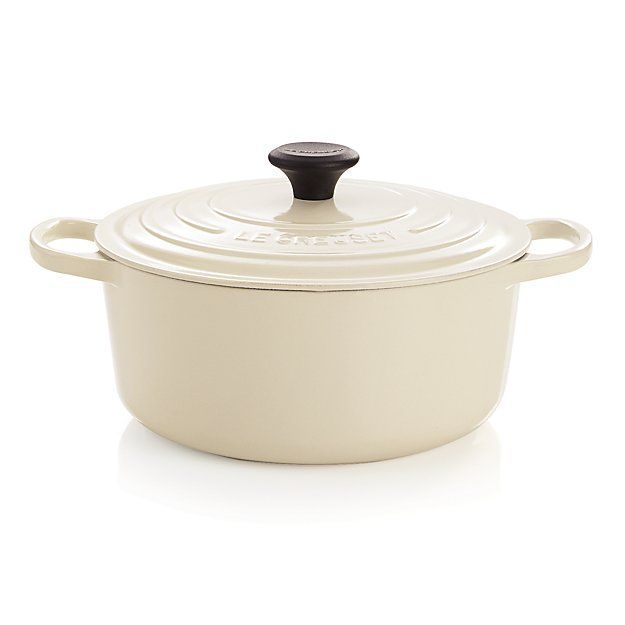