Erica Domesek of the DIY lifestyle brand P.S. I Made This recently launched her very own cooking show called Secret's in the Sauce, although she's not the one doing most of the cooking. The series streaming on Facebook invites Domesek's celebrity friends to give viewers a taste of their favorite family recipes. "Cooking is my favorite thing in the world," Domesek tells MyDomaine. "It's what makes me happy," she says. That's why she's bringing her passion to the public with her new cooking series. "It's a great reminder of how cooking family recipes can resurrect a certain nostalgia, holding a special place very near and dear in our hearts."

While her show revolves around the family recipes of her guests, Domesek has her own go-to meals. For her, it's Asian-inspired rice bowl with roasted veggies, chicken, and whatever else she has on hand. Her personal kitchen is also never without Maldon salt, cannellini beans, long-grain white rice, everything bagel seasoning, and Dijon mustard.

On the latest episode of Secret's in the Sauce, actress Emmanuelle Chriqui, best known for her role as Sloane on HBO's Entourage, joined Domesek in the kitchen to share her own favorite family recipe, a French-Moroccan salade cuite, which translates to cooked salad. It calls for bell peppers, skinned tomatoes, canned tomatoes, garlic, paprika, extra-virgin olive oil, salt, and pepper and has its roots in Chriqui's Jewish-French-Moroccan heritage.

Chriqui explains the history of this traditional recipe, which is influenced by both French and Spanish cultures present in Morocco. The finished dish can be served with a warm challah bread, which is ripped and dipped in the salade cuite. Find out the full recipe and watch the entire episode below.

Preheat oven to 400 degrees. Lay peppers on their side on baking sheet and brush with olive oil. Roast for 20 minutes.

Add olive oil to a pot with paprika, garlic, and salt.

Chop and add tomatoes to the pot and stir while adding ground pepper.

Take peppers out of oven and peel, dice, and add them to the pot.

Add a tablespoon of sugar to cut the acidity.

Let the pot simmer for an hour. 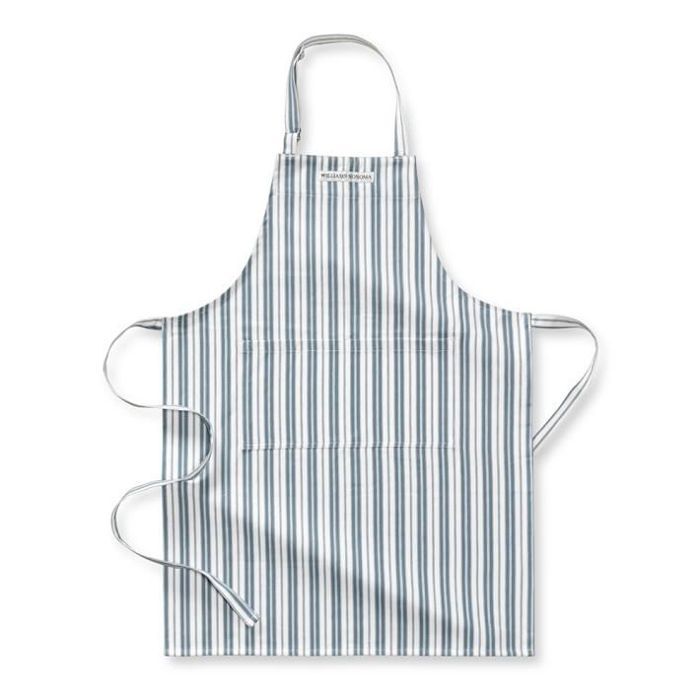 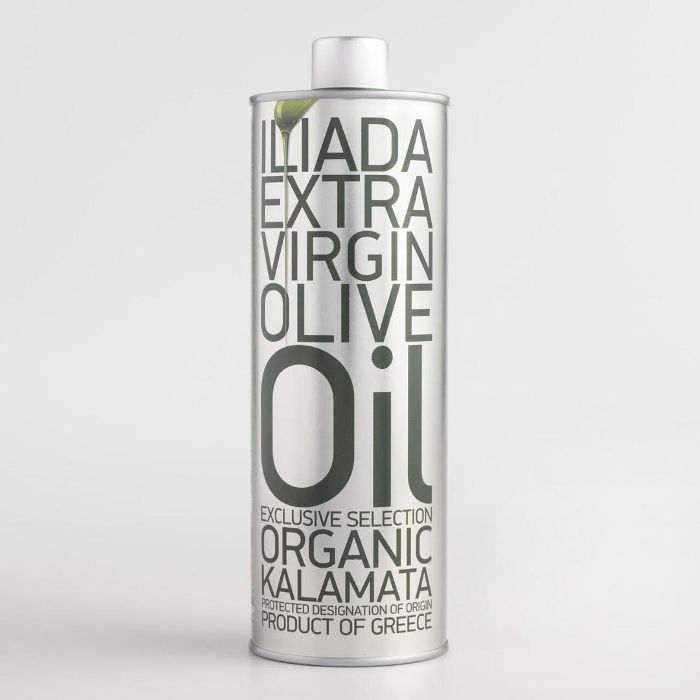 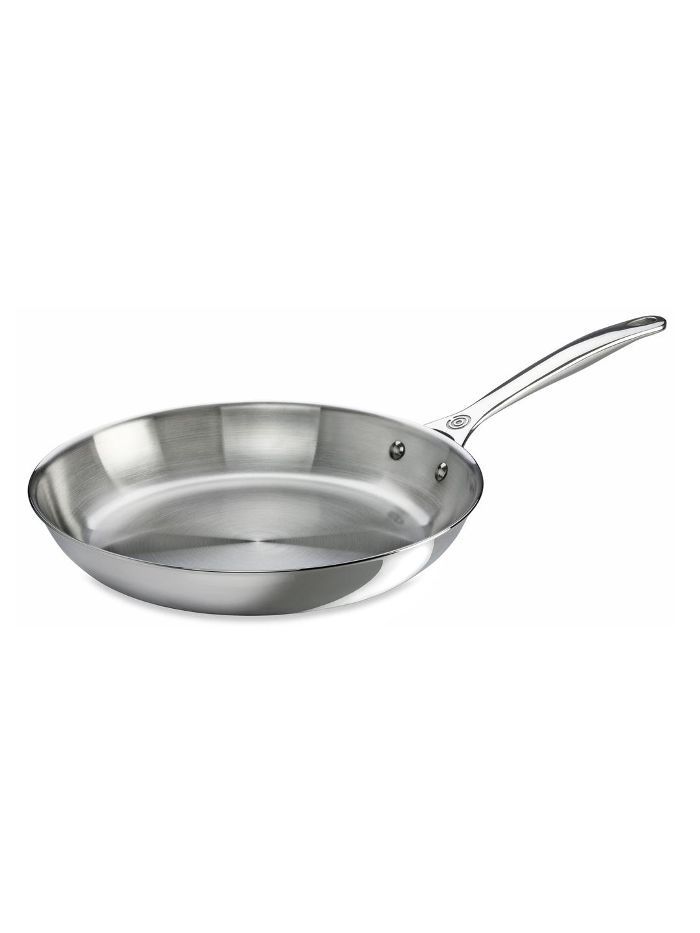 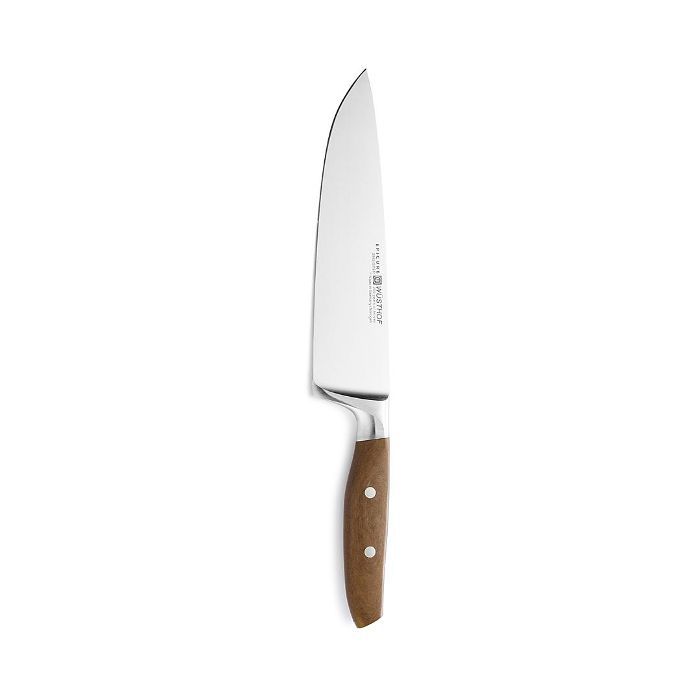 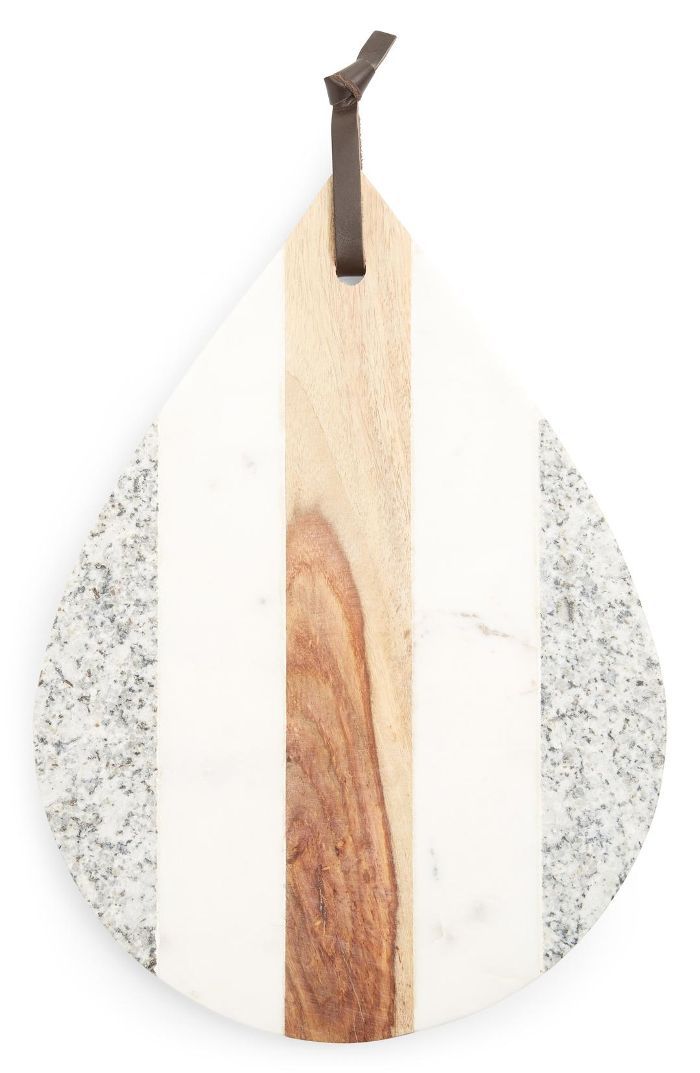