This Is What Happens to Your Brain After Just One Workout

When the season shifts and the thermostat drops, it can be hard to muster the motivation to hit the gym. If you've started hitting snooze because we're entering sweater season, research suggests it's more important than ever to work out if you want to reap the emotional benefits of exercise. Seasonal affective disorder, a kind of seasonal depression linked to the lack of vitamin D in winter, is four times more common in women than men, so now's the best time to kick-start a healthy routine.﻿﻿

According to Gretchen Reynolds, author of The First 20 Minutes, you don't need to be a hardcore athlete to capitalize on the brain-boosting benefits. "The first 20 minutes of moving around, if someone has been really sedentary, provide most of the health benefits," she says. "You get prolonged life, reduced disease risk—all those things come in during the first 20 minutes of being active." Here's why you should set your alarm early tomorrow and hit the gym.

Your Mood Will Improve

You may not feel like exercising when you're stressed, but a study published by the American Psychological Association suggests that's the best time to sweat it out.﻿﻿ "The link between exercise and mood is pretty strong," admits Michael Otto, PhD, a professor of psychology at Boston University. "Usually within five minutes after moderate exercise, you get a mood-enhancement effect."

Ever felt imbued with energy and confidence after a particularly rigorous workout? According to neuroscientist Judy Cameron, PhD, professor of psychiatry at the University of Pittsburgh School of Medicine, that's because exercise increases blood flow, which benefits the brain. Cameron tells Huffington Post that almost immediately, brain cells will function at a higher level, which will make you feel more focused and alert.

The hippocampus is a part of the brain that's involved in learning and memory, as well as the creation of new brain cells, Cameron explains. When you exercise, your heart pumps more oxygen to your brain, which, in turn, supports the creation of new brain cells. "Even when you stop exercising, those new brain cells survive, whereas many other changes in the brain during exercise eventually return to their normal state should you become less active," The Huffington Post explains.

An Irish study put this science to the test by challenging two groups of young men to take a memory quiz. Afterward, half were asked to cycle for 30 minutes, while the other relaxed. When both groups took the memory test again, those who had exercised performed significantly better than they did on the original test, while those who were sedentary saw no change.﻿﻿

Maintaining a regular exercise routine is particularly important if you struggle with anxiety. A study published in The International Journal of Psychiatry Medicine found that it can help people with anxiety disorders maintain a sense of calm and reduce anxiety sensitivity. "Exercise compares favorably to antidepressant medications as a first-line treatment for mild to moderate depression and has also been shown to improve depressive symptoms when used as an adjunct to medications," researchers explain.﻿﻿ "While not as extensively studied, exercise has been shown to be an effective and cost-efficient treatment alternative for a variety of anxiety disorders." 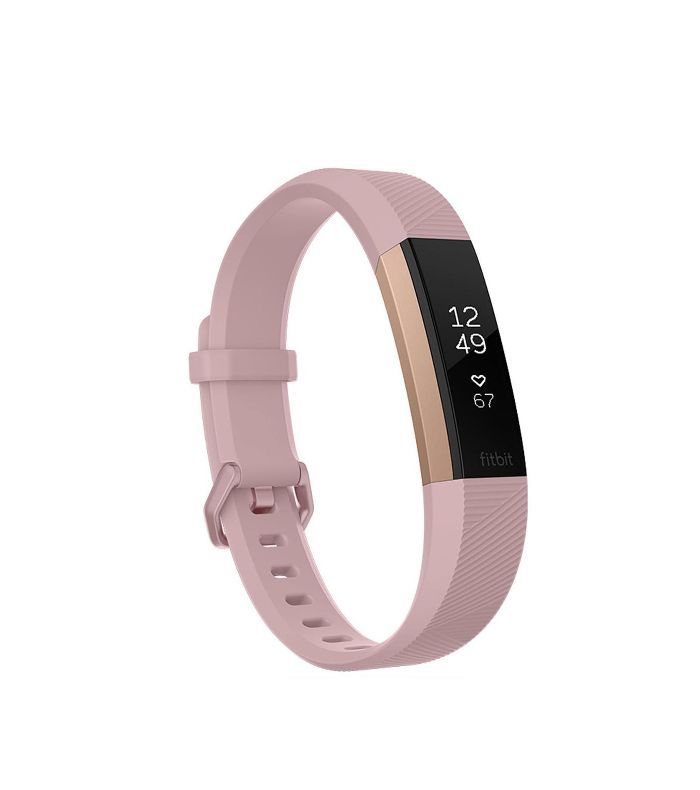 Struggling with a creative task? The best time to tackle it might be during the two-hour window following an intense workout, science suggests. An article published in Scientific Reports presented evidence that exercise could also boost creativity for the short period following a workout.﻿﻿