So This Is How a London It Girl Does Europe

Hotel heiress, It girl, and budding hospitality pro are just some of the buzzwords used to describe 27-year-old actress Alessandra Balazs. The daughter of famed hotelier André Balazs (who owns The Standard hotels and L.A.'s Chateau Marmont) and former Ford Models CEO Katie Ford, it's no doubt that the world of travel and luxury hotels is in her blood.

An honorary British girl (Balazs called London home for several years), she admits that the gloomy weather means travel is the norm. "Every person living in England shares one thought: I want sun! The Brits crave every second of vitamin D that they can get, and they will use any excuse to take that two-hour plane ride to get it," she laughs.

Given her travel pedigree and hotel nous, we approached Balazs with one question: Of all the places you've explored in Europe, what are the summer destinations that actually live up to the hype? Not surprisingly, Spain and Croatia are high on her list, but the pro reveals some lesser-known favorites that British girls love: a tiny town in Tuscany that's a mecca for foodies and a fairytale castle town in Portugal are just a couple.

Planning a trip? These are the cool European summer vacations British girls love (and you will too).

Spain is a favorite among British travelers, and for good reason. "Séville (aka Sevilla) is one of those rare and magical cities where if you meet one local or even have four degrees of separation to someone from Séville, you will undoubtedly be treated like family," says Balazs. "They will introduce you to their sister, aunt, grandmother, cousin, and cousin's godson. There is a lot to be said for a city with so much warmth and civility."

Insider tip: "Get out of touristy El Centro and wander to the bohemian Triana district," she recommends. "Stay at the boutique hotel Corral del Rey, and book one of its private excursions to visit everyone from nuns to art restorers!"

Skip the major tourist hubs in Italy like Rome, Florence, and Venice, and opt for Pienza, a beautiful town in southern Tuscany. "If you are foodie, this is the place for you! It is famous for its cheese festival, if that is any indication," says Balazs. "While there, try the incredible restaurant Marusco e Maria—famous for its pecorino di Pienza (a local sheep's cheese) and sample a variety of artisanal cured meats." Bonus: "They will vacuum-pack [food] for you to take home."

Insider tip: The jet-setter says there's one standout hotel in Pienza that you have to see. "Book a room at La Bandita Townhouse—I promise you will never want to leave!" On the off chance you do, "Venture to the nearby town Bagno Vignoni. This ancient Roman bath town is famous for its 'curative waters' from natural hot springs, and, of course, offers modern spa services as well."

"Corfu is like Greece's Riviera," explains Balazs. "It's unspoiled, laid-back, and absolutely stunning." You can reach the gorgeous island via a flight to Athens and then take a connecting charter direct to Corfu. When you arrive, "Stay in the seaside town of Kassiopi and enjoy live music and great drinks at Limani Bar. During the day, rent a boat and head south to lunch at tavernas in the town of Agni."

Insider tip: "Repeat after me: yamas! This might be the most crucial word to know. It means cheers!"

Of course, you can always vacation like a Brit in Britain. Balazs recommends Cornwall, a county surrounded by both the Celtic Sea and the English Channel. "It has everything to offer: History extending to the reoccupation of Britain after the last Ice Age, a unique and spirited cultural identity reflected in many things, including the arts, renowned surf destinations, and sun… Okay, maybe not the last part—we're in England after all, so let's admit the likelihood of getting any sun is 50/50, maybe 80/20. But I stand firm on the rest."

Insider tip: "For views of the ocean and countryside, rent a room or cottage at the ridiculously charming Oystercatcher Inn," she recommends. "To boot, you will be just a stone's throw away from some of the most beautiful spots in the country: Daymer Bay, Rock, and St. Minver." She also says you can't miss its famous acapella group, Fisherman's Friend, singing sea shanties on the beaches of Port Isaac.

Dubvronik might look impressive as the setting of King's Landing in Game of Thrones, but trust us, it's even more breathtaking in real life. Balazs recommends starting your Croatian adventure in the coastal city. "Built with precious white stone, Dubrovnik's Old City is the home to some of the most beautiful churches, squares, and secret alleyways," she says.

After a few days in Dubrovnik, ditch land and explore the coastline. "Take a boat or use the incredibly efficient ferries to go island hopping around Croatia. Sounds extremely glamorous, right? But it can be affordable too, I swear!" she assures us. "There are no wrong ways to explore Croatia, but there are better ways. If beaches are what you're after, then head south to the Dalmatian coast for its glorious, clear blue waters."

Insider tip: "Go to Buza Bar in the Old City and enjoy your drinks and live music in the most sensational fashion," she says. "This bar is not just any bar, it balances on the cliffs that surround the old city, hanging over the beautiful Mediterranean waters."

You've probably heard of Lisbon and Porto before, but the smaller Portuguese town of Sintra deserves a visit, urges Balazs. "In the summer, Portugal attracts Brits like bright lights attract mosquitos. And there is a reason for that! You can have it all in Portugal: beaches, sun, sand, and urban culture."

"Best advice: Skip the large resorts like Vale do Lobo and head to the most westerly point of mainland Europe to the beautiful town of Sintra," she says. "For centuries, this magical town served as the royal summer residence. Now we can all visit the castle in this pastel-colored town and soak in its 360-degree views."

Insider tip: "Try something fun and random: zip-lining from Spain to Portugal. How many people can say they have zip lined into another country?" If you'd prefer a slower pace, she also recommends exploring the caves along the coast by kayak.

"Menorca is often overshadowed by its neighboring island, Mallorca, but don't let that steer you away!" she says. "The island is a UNESCO Biosphere Reserve, [which has] protected its wild beauty. With an old fisherman's town feel to the island, the only shoes you’ll need are flip-flops and a pair of Avarca sandals, a specialty of the island's cobblers."

Insider tip: Don't leave Menorca without enjoying the nightlife. "You must experience what is one of the most unique clubs in the entire world, Cova d'en Xoroi," she says. "Go for a sunset cocktail, and then spend the rest of the night there finding all of the night club's secret crevices and alcoves buried within the cliff. This club is not just for the late-night enthusiasts; it is truly a one-of-a-kind experience." 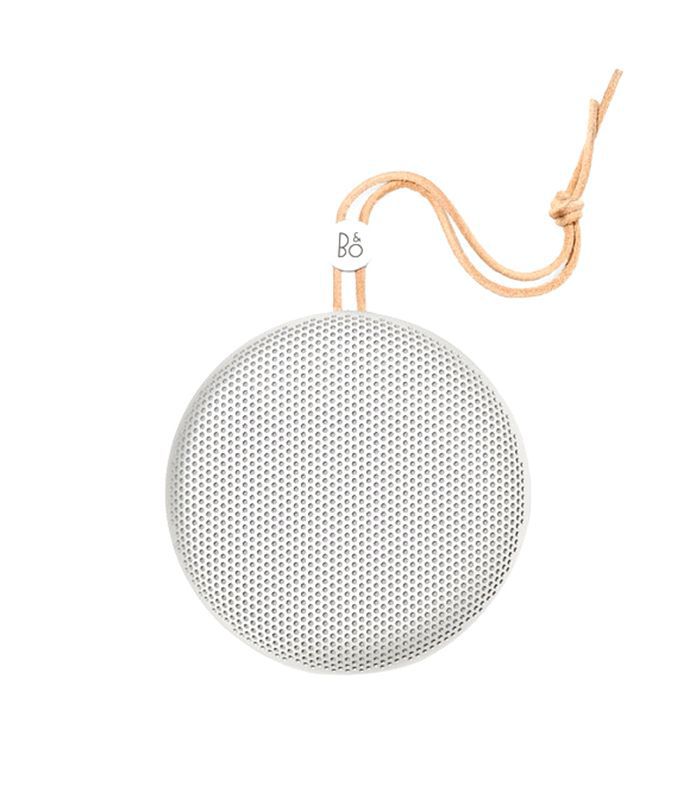 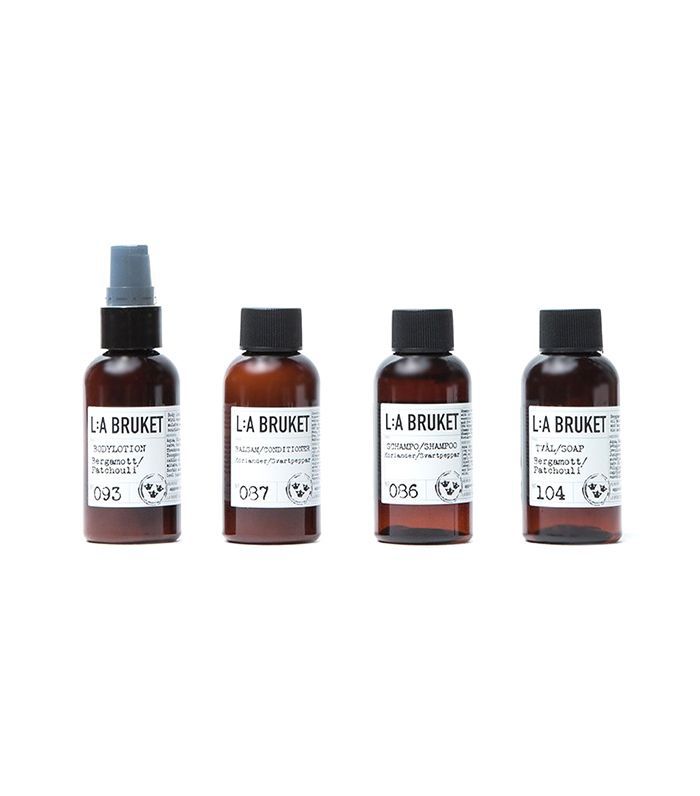 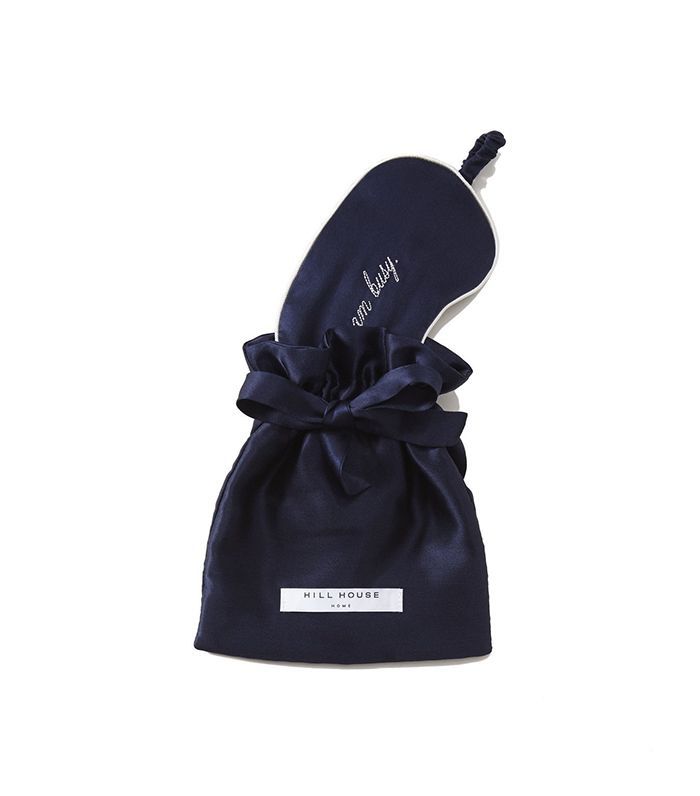 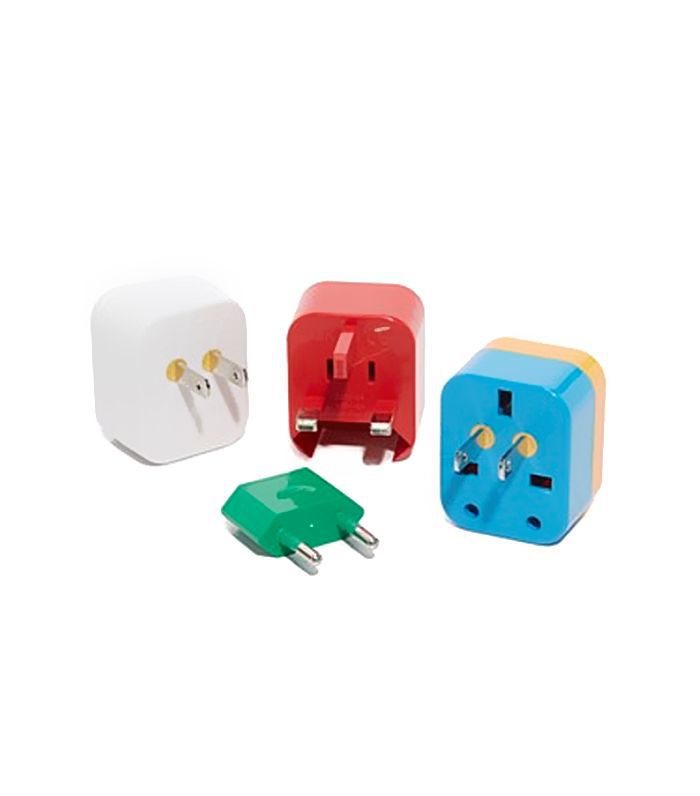 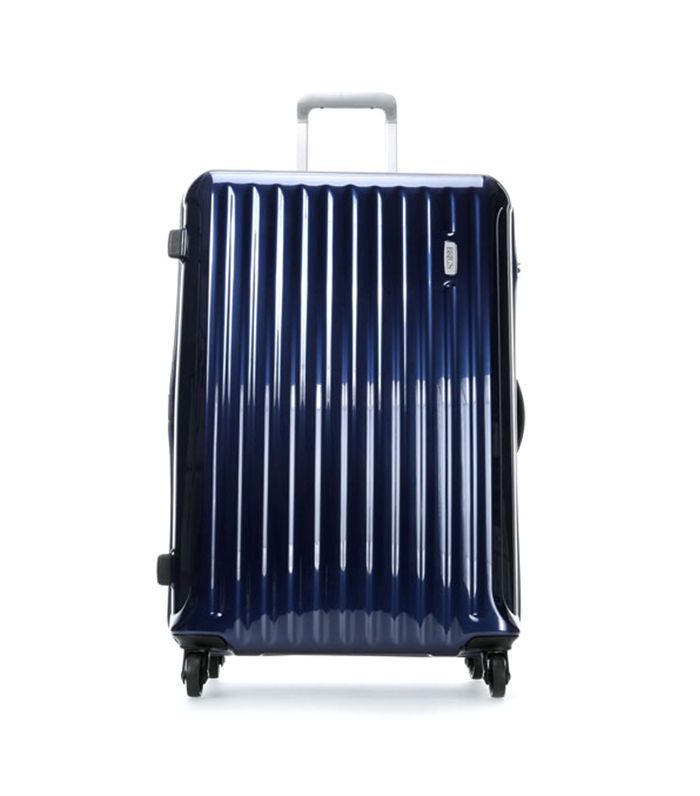 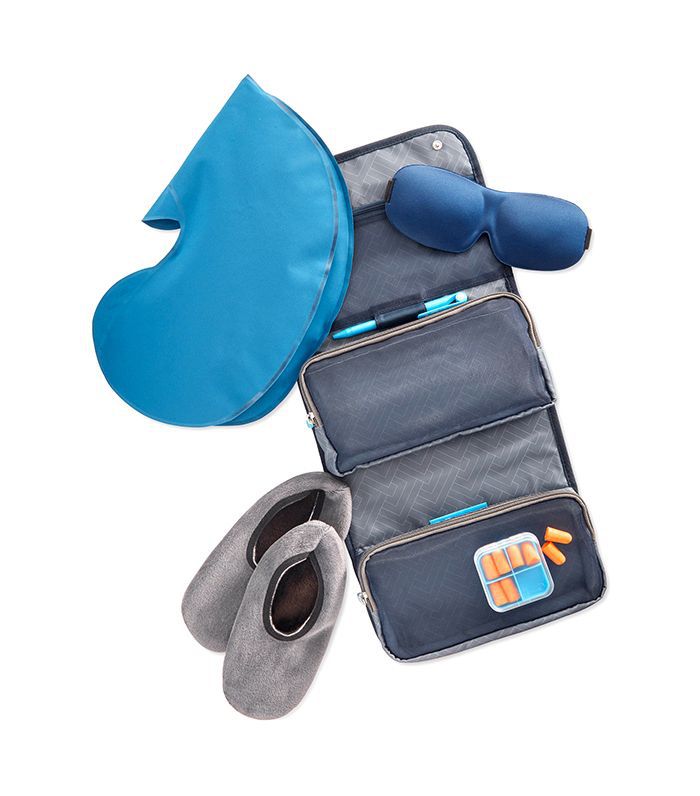 Which European hot spots are on your bucket list this summer?