I remember talking to friends in a cafe recently. They don't work in fashion, or publishing, and asked if I would ever consider being an influencer, as a side-hustle-type pursuit. I quickly countered their proposal with a more ideal one: "I'd rather be Eva Chen." I declared proudly. When asked why I replied with ease: "She's got the best of both worlds. Influential, yes. But aside from her obvious fashion props, she's also influential for her more than style, but her strategic, visionary thinking." In fact, as the director of fashion partnerships at Instagram, Chen is in the driver’s seat when it comes to pioneering ideas that we see with every scroll.

But, as we’ve learned time and time again, behind every successful woman (and their perfectly curated feed) is a zig-zagged story. A narrative filled with tough decisions, long days, and some fork-in-the-road moments that serve as a precipice to where they are now. Luckily for us, Chen made the journey to Australia a few weeks ago, and our editorial director, Amanda Bardas, sat down with her to talk about career, family life and the defining moments on the way.

While many may know her for her viral hashtag, #evachenpose (her shoe collection is seriously impressive), when it comes to what she does in a day, like most jobs, it simply varies. “The thing is, every day is different. There are some days where I'm literally sitting in front of a computer for nine hours. I get up to get food and then sit back at my desk cranking through emails. Then there are other days that are more glamorous when a model or a designer is coming into the office to talk about their Instagram.” And as for her role, Chen sees herself as a middleman of sorts: “I think of myself as a feedback middleman between this incredibly creative industry [fashion] where they're doing such creative things all the time. My job is to be that medium, that middle person in between the two.” For more on how the mum-of-two carefully built one of the most desired jobs in the world and has taken a massive career leap from the world of print publishing to tech, read on.

"As social media came to the forefront when I was a magazine editor, I became super obsessed with it. When Instagram came out, I was like, 'forget about it. This is my life now, I love it.' Then what happened is that people in the industry started coming to me. Makeup artists like Pat McGrath or models like Karlie Kloss. They'd be like, 'We heard this new platform launched. This new app came out. It's called Instagram. Do you think we should join it? What should we do on it?' I was like, 'Well...most of your followers aren't going to go to Tokyo tomorrow. Use Instagram to show everything about your lifestyle and different aspects of your life, not just modeling.' I became known as the editor who loves Instagram."

On Her Career Progression…

"I think it's really important for young women to feel and to know that it's okay to take breaks. Lucky [magazine] closing and going through a transition was obviously stressful and difficult. But looking back at it, I think it's really important to know that when your career has pivots or shifts, that's not a reflection on you and it's not a negative. Take it as a moment to see where you want to redirect your career.

Charles and I just kind of kept in touch and he texted me and was like: 'Hey, I'm in the city. I heard you left Lucky. Let's get guacamole and have margaritas.' We literally got Mexican food and he was like, 'So, there's this job and I would like you to come work at Instagram.' [There was] a lot to think about because my brain was still in this fog of hormones. I was very tired from everything I'd been through at Lucky and then also just having had a baby, you know, kind of a big deal. I was like, 'I don't know, maybe I should do it part-time. I'm not sure.' Then everyone in my life was like, 'Are you crazy? You have been doing this job for the last five years already' because Instagram was about maybe four or five years old at the time. I was like, 'You're right! I have been and this is like a dream.' Then I got really excited and I've been here now for three years."

"I think it starts with hiring. If you think about work, you are with your colleagues more than your family, which is, I guess, kind of depressing. But it's not depressing if you like your colleagues. So, hiring for culture is really important and hiring people that you want to be sitting across. I think that's step number one.

Number two, I would say it's about finding out what makes them tick. What they enjoy doing. You don't want to fit a square peg into a round hole. I know everyone has strengths and weaknesses at what they do. I think as a manager, my job is to help people figure out what they enjoy doing and help them do more of that. But also help them grow and improve in ways and learn to do the things they don't love to do, but do it in a way where they would like it.

Then, just being supportive. You don't know what's going on in someone's personal life when they're not in the office. Just letting people know that people have lives outside of work too and it's just knowing that if something's going on, you're there to listen and help.

On the (Never-Ending) Juggling Act…

"My approach is when you juggle, there's always going to be balls that fall. Very few people are master jugglers. I am going to do some research on this. Maybe there is one person who is the Serena Williams of juggling where a ball never drops. But the whole point about juggling is that balls will fall. That's been my life philosophy, especially since becoming a mother, that you're never going to figure everything out. There's always going to be something that you're kind of like, oh, I could maybe be doing that a little bit better.

I think for me, it's been a very humbling and grounding experience. I can try to make my daughter eat her lunch every day. She's not going to. You see my crazy eyes. You see the anger in my eyes. I can try it. It's like finding a sense of humor in that and kind of being like, 'I tried.'

I feel like it's important to show that on Instagram, like all the different sides. Instagram isn't meant just to be a highlights reel of your life. It's supposed to show the good and the bad. It's amazing—for me at least as a mum—the most support I've had on Instagram has been when I've talked about things that are difficult. When I was going through a phase where my son, Tao, was 11-months-old… and still not sleeping through the night. He was waking up every three hours, which is basically sleep deprivation torture. It basically is. It's like torture.

I slowly could feel my nerves tingling because I was so tired, which is kind of how I have felt all week here in Australia. Basically, I posted about it on Stories. I don't remember if I did a post in feed… and that was the most responses I've ever gotten ever. I screen grabbed and replied to so many people."

"People need to show your real life on Instagram. Don't feel pressure—and I know it's easier said than done—but feeling pressure to keep up with the Jones's is something that in life, on or off Instagram, you have to get over. No matter what, it's not about reaching the next milestone. It's about being happy where you are and then maximizing that which will take you to the next milestone possibly.
Showing more reality on Instagram and being yourself is really important. I think it takes a lot of courage and bravery to speak up. Certainly over the last few weeks which has been really tough losses in the community of Anthony Bourdain, who I didn't know personally and Kate Spade, who I had met socially a few times. It's a really tough time. I think it just goes to show that you don't know what people are going through. At least from the Instagram realm, it's spreading kindness. Being a positive beacon. Offering support. Reaching out to people. Talking to them. Sharing messages of support, online and offline." 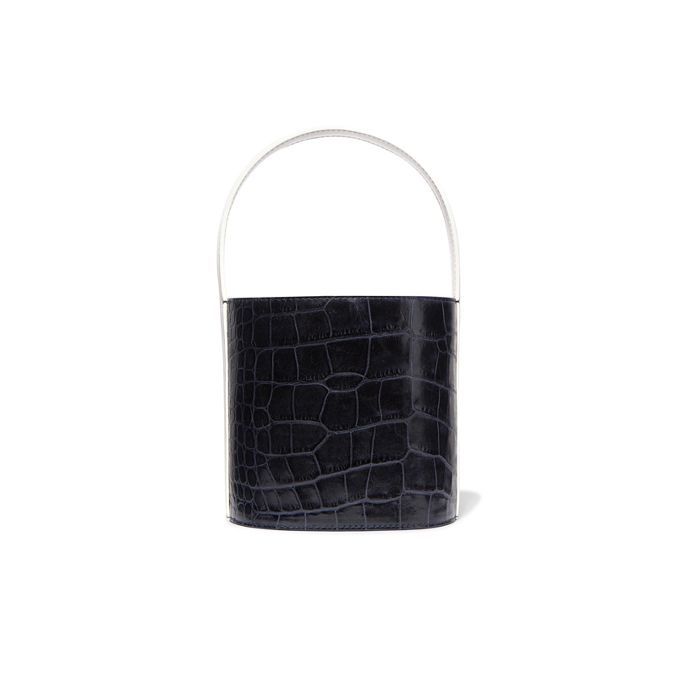 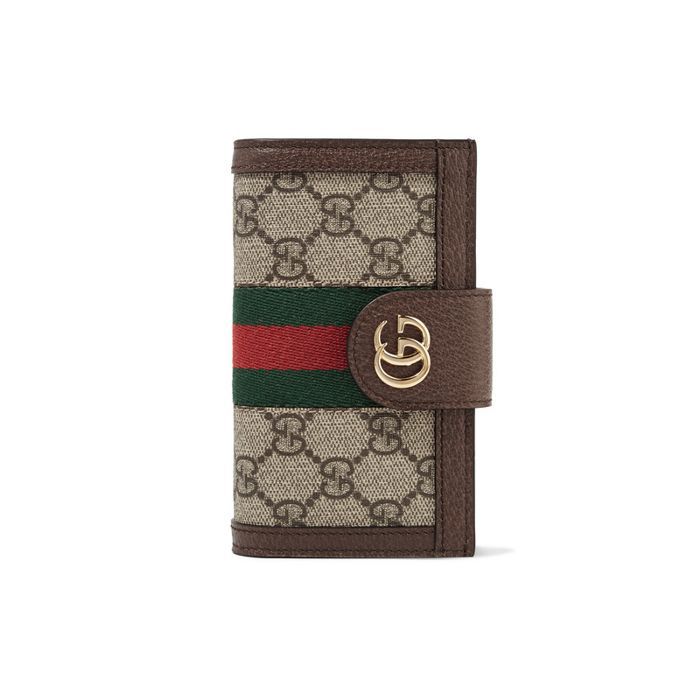 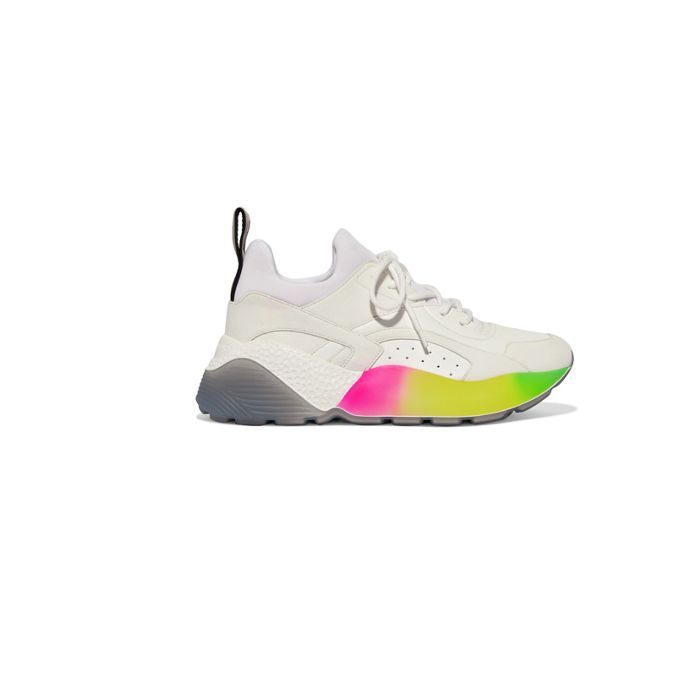 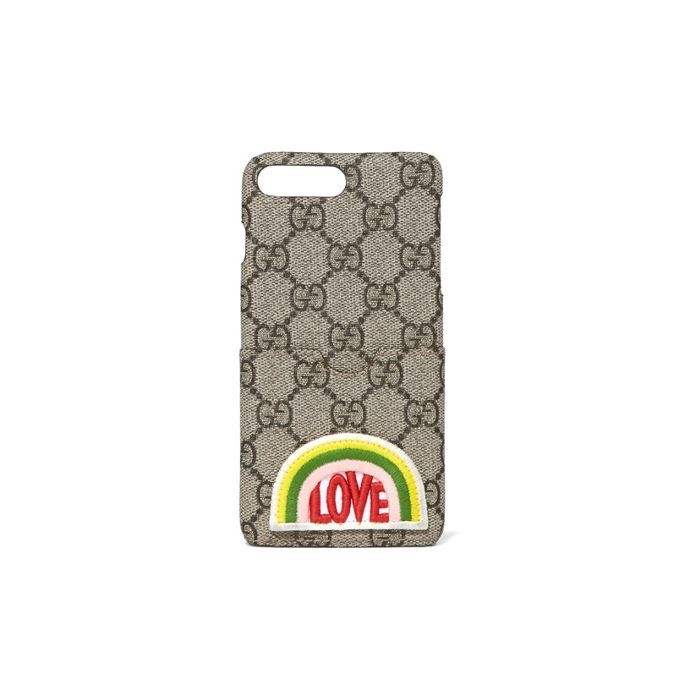 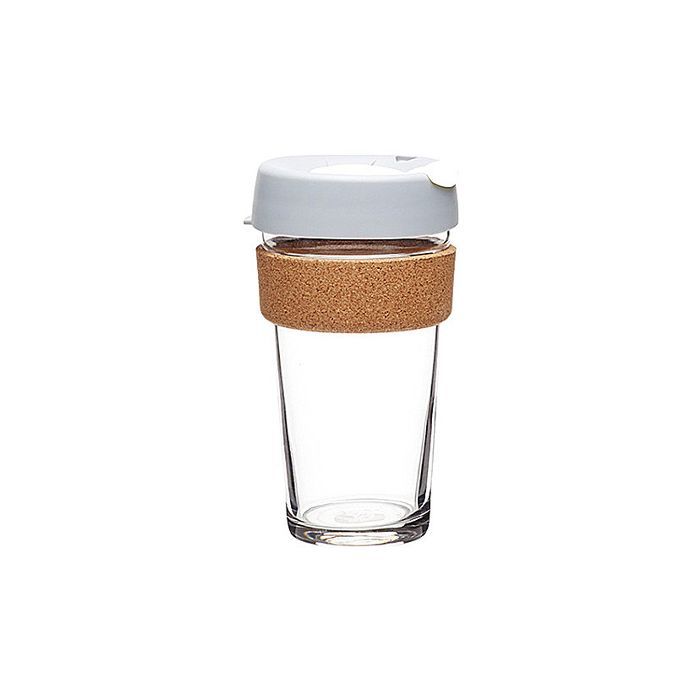