There’s nothing quite like walking down one of New York City’s tree-lined streets in the fall bundled up in a cozy sweater and feeling the crunch of crisp leaves under your feet. And while you can’t skip taking a stroll through Central Park, we’d like to suggest going beyond NYC’s limits when the leaves start changing colors.

From the charming tree-lined roads of Massachusetts to the rolling hills of upstate New York, we’ve tracked down the best places to see fall leaves within driving distance of New York City. Whether you’re looking to hop in the car for a quick day trip or to escape the city for a weekend getaway, we’ve identified scenic spots that’ll fit every agenda.

Scroll on to peep the five fall foliage road trips we think every New Yorker should add to their autumn bucket list. You’re going to want to make sure your phone is fully charged—we’re highlighting some serious Instagram photo ops ahead.

Distance from NYC: About a three-hour drive.

Why you need to go: With charming cottages and classic red barns dotting the landscape, The Berkshires offers urbanites a relaxing escape from city life. Take the historic Jacob’s Ladder Scenic Byway to traverse the rural Massachusetts region, and enjoy the colorful landscape.

When you should go: Make the trip in mid-September or early October for the most spectacular displays.

Distance from NYC: Expect to spend about three to four hours in the car.

Why you need to go: In autumn, colorful trees cover the low, rolling hills surrounding Lake George, making for picturesque photo ops across the lake.

Stop into The Sagamore, a historic waterfront hotel boasting beautiful Victorian architecture, for lunch or dinner.

When you should go: The last two weeks of October are ideal for sitting lakeside and taking in the view.

Distance from NYC: Depending on traffic, about a three-hour drive north of NYC.

Why you need to go: Who doesn’t love a beautiful waterfall? Kaaterskill Falls, one of the tallest cascades in New York, is just a two- to three-hour drive from NYC. It’s a short (but steep) hike to the top of the falls where you’ll take in scenic views of the Hudson Valley in all its colorful autumn glory.

When you should go: Typically, you can expect to see a range of yellow, orange, and red leaves during the first two weeks of October.

Distance from NYC: While it’s a bit of a trek to get here (about a five- to six-hour drive), it’s well worth the trip.

Why you need to go: One of the highest peaks in the Adirondacks, Whiteface Mountain offers a bird’s-eye view of New York’s finest fall foliage. You can reach the top by car (via Whiteface Veteran’s Memorial Highway) or by gondola (via Whiteface Mountain Ski Center’s Cloudsplitter Gondola Ride). Either way, you’re going to want to bring your camera.

When you should go: To see the full spectrum of fall colors, be sure to make the trip sometime between late September and early October.

Distance from NYC: About a five- to six-hour drive northwest of NYC.

Why you need to go: Letchworth State Park’s Genesee Gorge, often referred to as the Grand Canyon of the East, is stunning any time of the year, but it’s particularly breathtaking during autumn. Walk the pedestrian bridge over the Genesee River Gorge’s High Falls to take in the view and snap the most Instagram-worthy photos.

When you should go: The colors start to change in late September, but October is when you’ll see the best foliage. 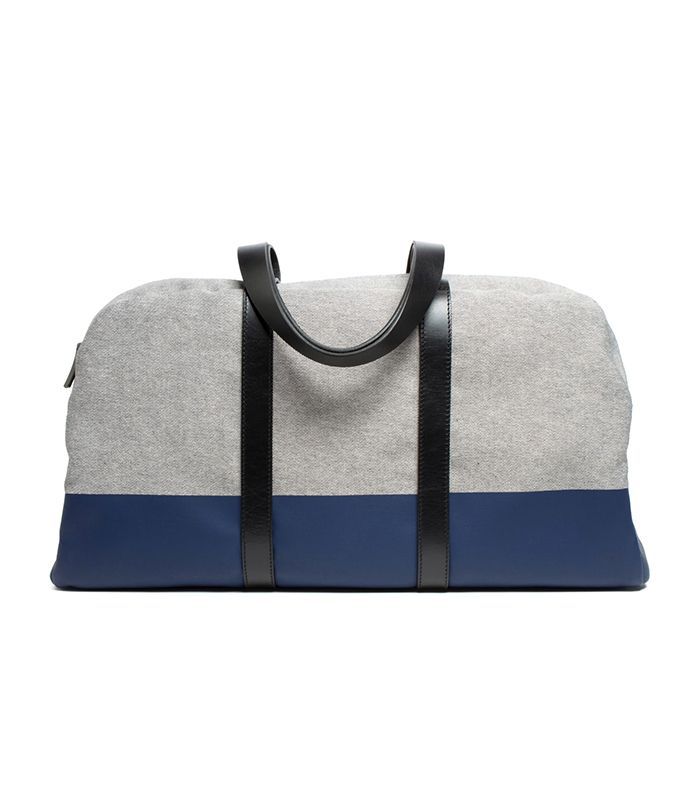 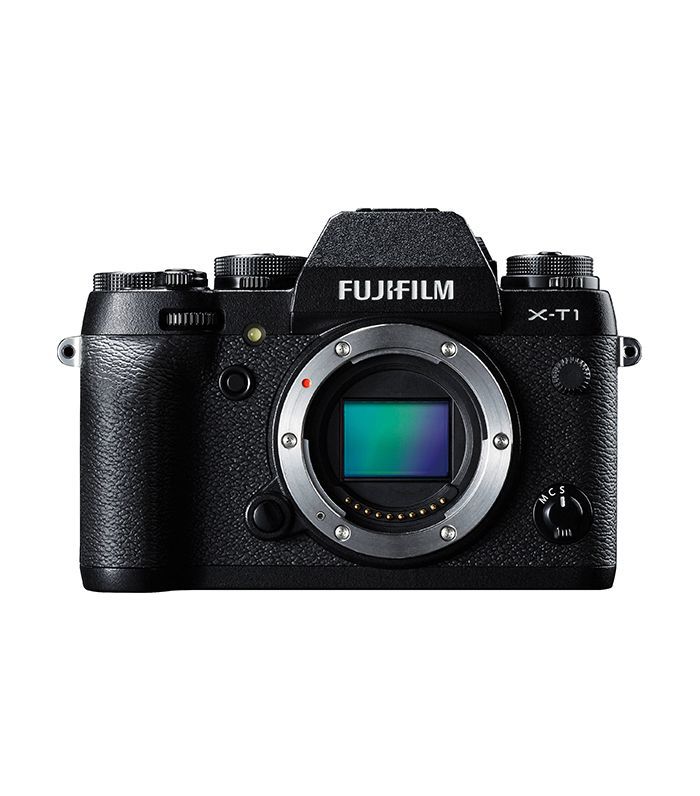