Beyond Pinot Noir: 5 Sommelier-Approved Fall Wines to Try This Season

Now that it's September, it's time to trade ethereal rosés for full-bodied reds. While summer calls for refreshing, fruity wines, fall requires savory wines that pair well with hearty autumn foods. Although pinot noir and cabernet sauvignon are great options for stocking a fall-friendly bar cart, we're making a case for expanding your palette beyond these seasonal staples.

For inspired fall wine recommendations, we reached out to master sommelier Chuck Furuya, and he did not disappoint. From an earthy dolcetto to a cherry garnacha to a bold rosé, the master sommelier spilled his must-sip seasonal wines. Consider the following list your cheat sheet for decoding the most intimidating aisle in the grocery store—just in time for fall dinner parties (and Thanksgiving).

Ahead are five sommelier-approved fall wines that will carry you through the season.

The Sommelier Endorsement: "The Ojai Syrah Bien Nacido Vineyard Bottling is one of the very best syrahs out of the New World, year in and year out," says Furuya of this bottle selection. "It's not light and ethereal like pinot noir, and in this case, it doesn't have the bravado of a typical Napa Valley cabernet sauvignon, but it is masculine, savory, warming and it's got that musk smell and mojo reminiscent of the Old World, making it quite ideal for fall and winter enjoyment." 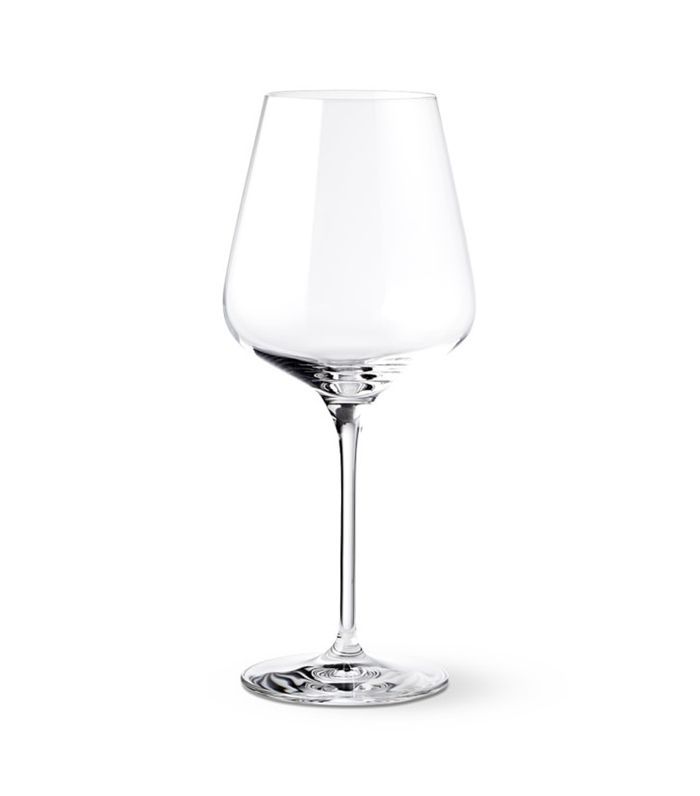 Known for its juicy fruit, structure, and bitterness, this wine pairs well with earthy, high-acid foods like roasted peppers, mushrooms, and eggplant, making it an ideal choice for an Italian- or Mediterranean-inspired meal, according to Furuya.

The sommelier endorsement: "It has that masculine, savory, earthy, dark kind of edge to it that Italian red wines have, but it also has more juiciness, a more deliciousness, because of the generous California sunshine," Furuya describes. "All this makes it over-deliver for the dollar." 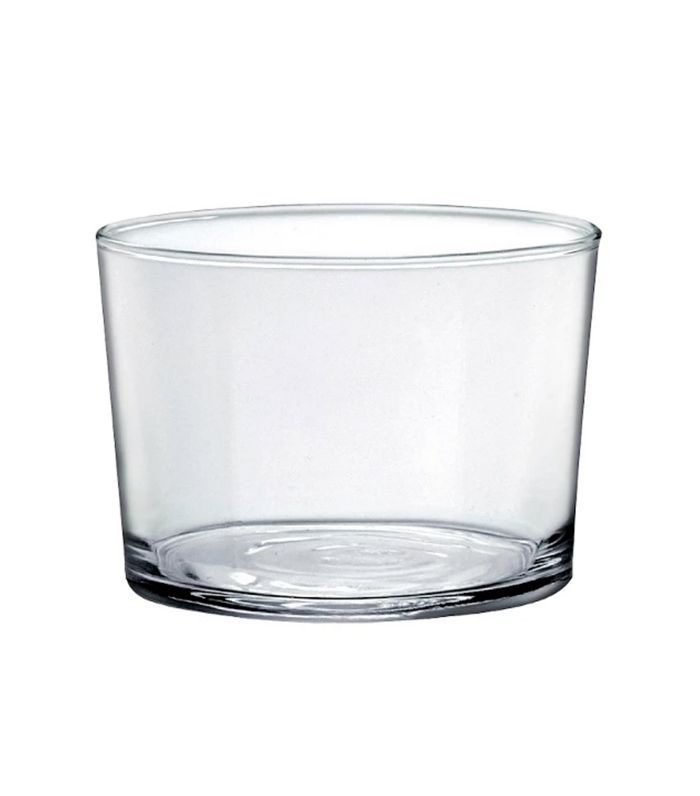 That's right—you don't have to give up rosé when the temperature starts to drop. "Think about the Thanksgiving feast for a second," muses Furuya. "There's the roast turkey, there are the fixings, there's the stuffing, all this rich savory food—then there's the cranberry sauce," Furuya continues. "You eat the cranberry, so it refreshes your palate so you can go back to eating all that rich, savory food. Masculine-style rosés can interact with Thanksgiving food just as the cranberry does," Furuya points out.

The sommelier endorsement: "This is a delicious rosé. To me, it's one of the best rosés out of California by far," says Furuya. "For the summertime, I would have recommended a lighter, more ethereal option, but you need a rosé that has more substance for fall." 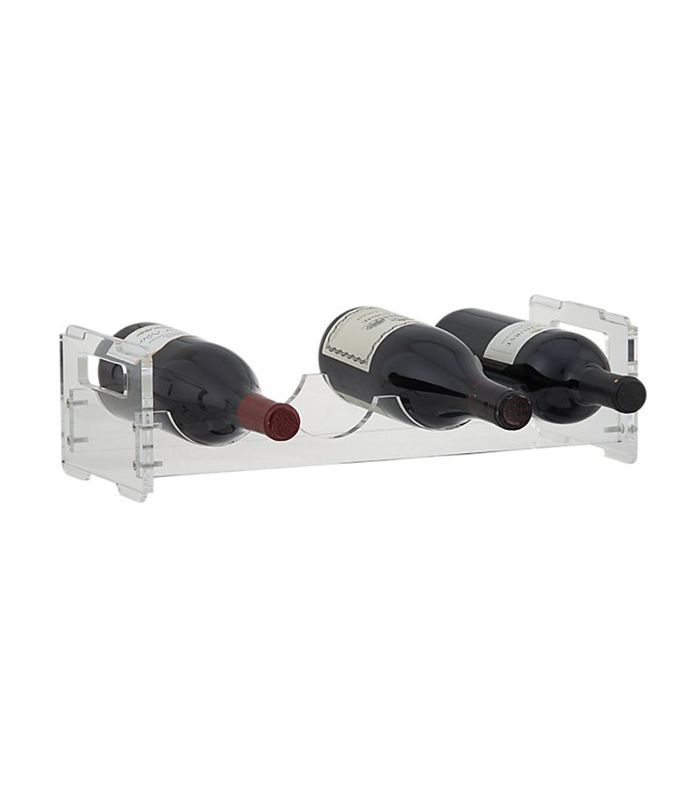 Zinfandel is a great wine to pick up from a local shop over the coming months, according to Furuya. Boasting flavors of blackberry jam, baking spices, and sweet tobacco, it's an ideal wine for sipping next to a roaring fire on a chilly fall day.

The sommelier endorsement: "It's a delicious, hearty, and savory zinfandel that over-delivers for the dollar," Furuya explains. "You're getting a real zinfandel, from a family-owned project, it's not just a commercial venture, and it's authentically Paso Robles." 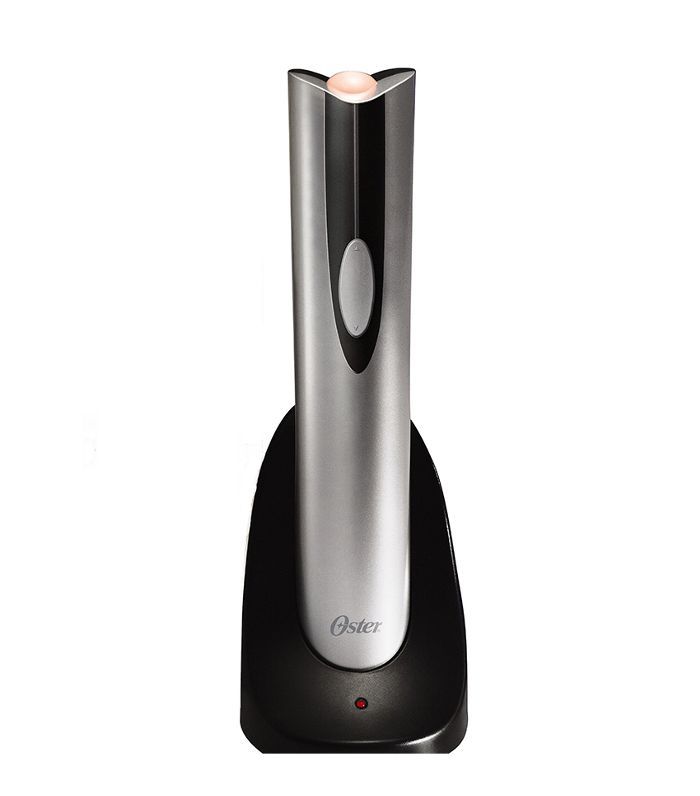 Grenache-based red wines, best known for their cherry nuances, can be a great choice for the fall season, however Furuya suggests finding a bottle that provides something a bit more than strong black fruit notes. "The issue with grenache is that it's typically all about cherry-like fruit—ripe and forward," explains Furuya. "In the beginning, it can be wonderfully delicious, but after the third or fourth sip, I want something more." Luckily, Furuya has a great bottle recommendation that showcases grenache in its finest form.

The sommelier endorsement: "The Sucette rendition is so savory and warm and delicious," says Furuya. "This wine is hard to find because the production is so small, but if people want to taste what grenache is capable of, this is the one I'm recommending."