12 Amazing Female Characters in Literature to Lift Your Mood

"There are two powers in the world; one is the sword and the other is the pen. There is a third power stronger than both, that of women," Malala Yousafzai wrote in her book I am Malala: The Story of the Girl Who Stood Up for Education and Was Shot by the Taliban.

Yousafzai penned the powerful statement after she was shot while coming home after taking an exam—in a place where girls were forbidden to receive an education where she lived in Afghanistan. The power of women may surpass the pen and the sword, but when combined with the power of the written word, big things happen.

In fact, many of the books that inspire, educate, and shape our world prominently feature women like Yousafzai who have a unique story to contribute to humanity’s narrative—whose very being helps us understand ourselves.

Throughout history, famous female characters in literature have played important roles in storytelling and affirming women to be strong, smart, and secure in themselves. Women are complex, and literature lends itself to greater character development than many other mediums. From beloved classics to modern page-turners, these famous female characters in literature symbolize the breadth, depth, and complexity of what it means to be a woman.

Celie from The Color Purple 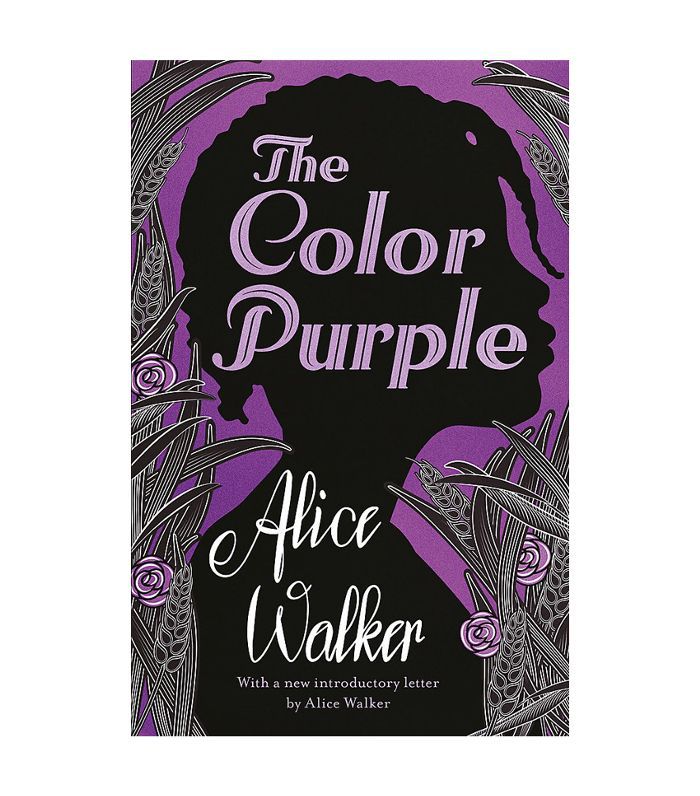 The narrator of Alice Walker’s The Color Purple, Celie spends much of the novel being emotionally and physically mistreated by the men in her life. Through the power of love and forgiveness, Celie experiences a physical and mental rebirth, transforming from a wounded woman into a confident and independent one. 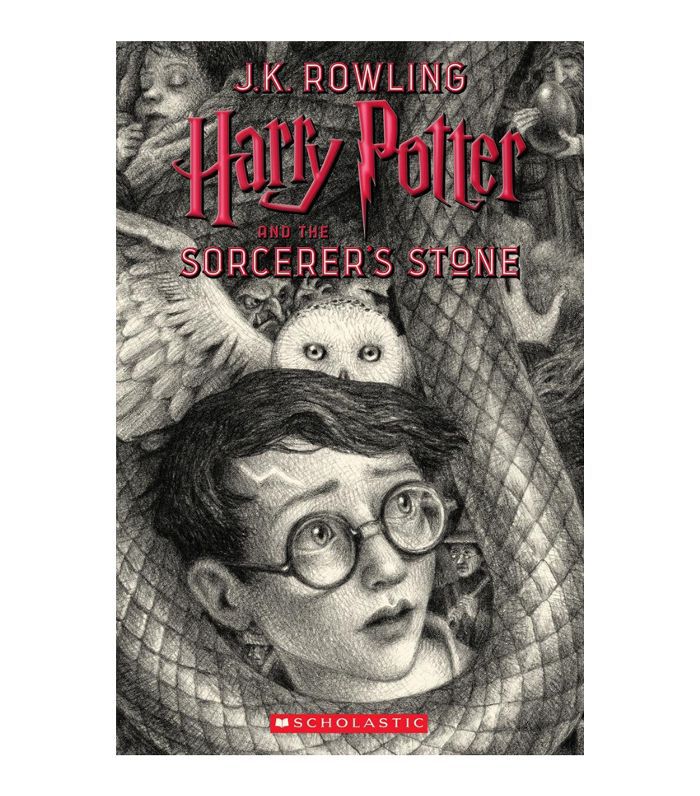 While Hermione Granger may be muggle-born in J.K. Rowling’s Harry Potter series, her voracious appetite for learning makes her not only a star pupil at the Hogwarts School of Witchcraft and Wizardry but a great friend to Harry and Ron—the kind of friend whose knowledge helps with a few run-ins with Lord Voldemort.

Minny Jackson from The Help 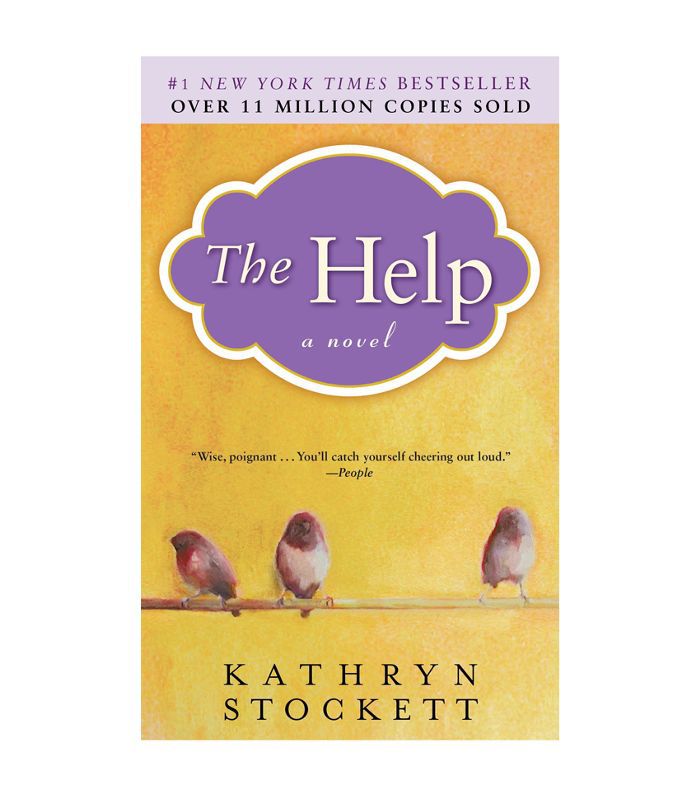 Minny Jackson takes care of the cooking and cleaning in white families’ homes in Jackson, Mississippi, during segregation, and has a knack for telling things as they are. After meeting journalist Skeeter Phelan, Minny convinces the other maids to tell their stories as a way of effecting change in the blossoming civil rights movement.

Esperanza from The House on Mango Street 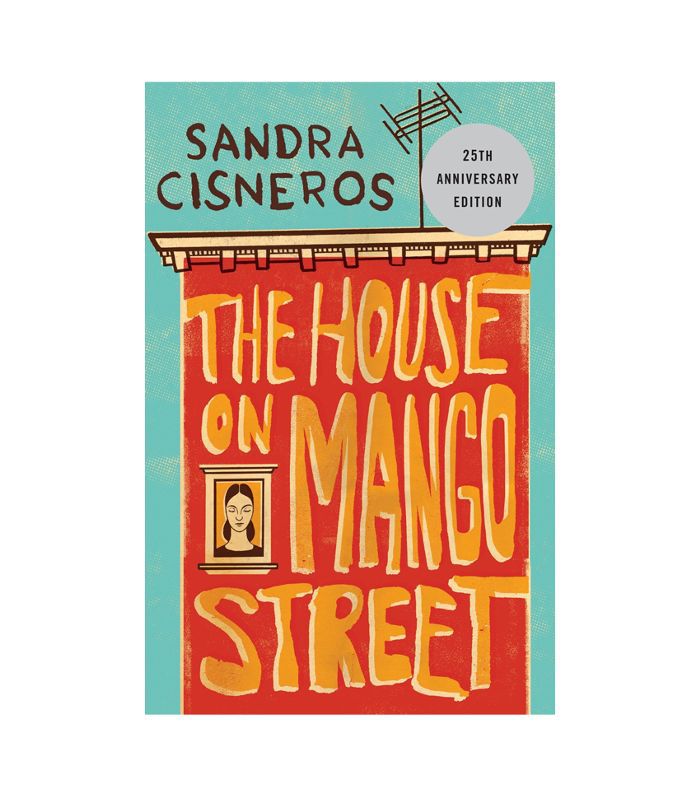 In Sandra Cisneros’ The House on Mango Street, Esperanza Cordero deals with poverty, family, and child abuse as a Chicana growing up in Chicago. Still, Esperanza dreams of becoming a writer.

Sayuri Nitta from Memoirs of a Geisha 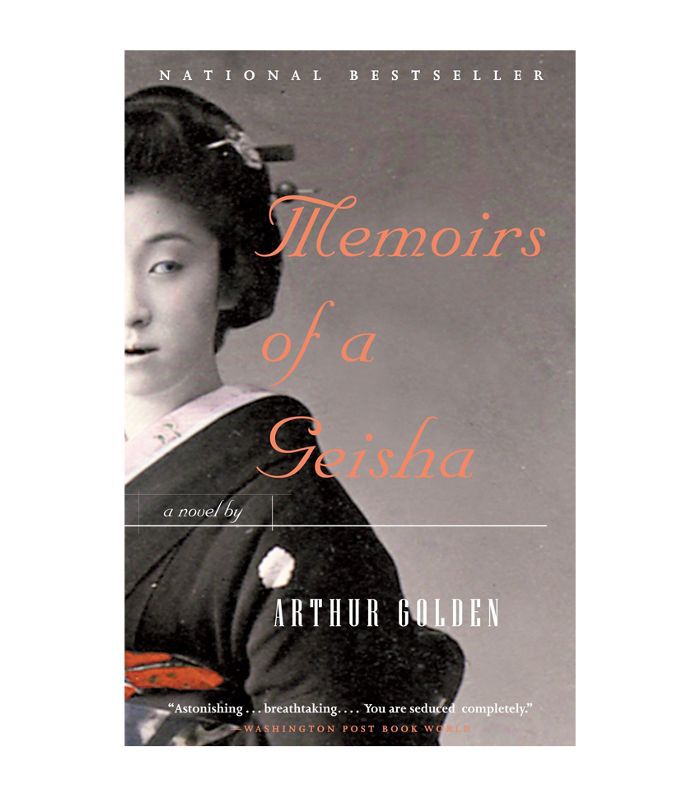 Once a girl from a poor fishing village, Chiyo is sold into slavery in Memoirs of a Geisha. From there, she becomes one of Kyoto’s most celebrated geishas, Sayuri Nitta. Still, her life is anything but peaceful, but her determination helps her form a life she wants.

Eliza Sommers from Daughter of Fortune 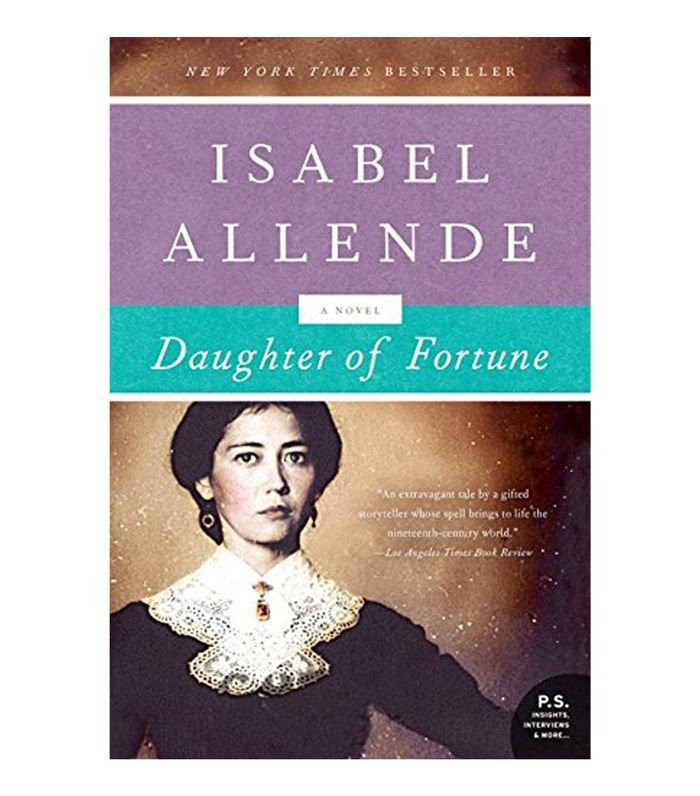 In Isabel Allende’s Daughter of Fortune, Eliza Sommers follows her lover from Chile to California after he’s decided to take his chances with the Gold Rush. Sommers finds California to be a challenging place and her life changes in a number of ways.

Hester Prynne from The Scarlet Letter

Perhaps one of the most well-known females in literature, Hester Prynne from The Scarlet Letter decides to fight back against her puritanical society after an affair with a priest left her pregnant. While Prynne must wear the scarlet "A" for adultery for the rest of her life, she does not hide or leave town.

Janie Crawford from Their Eyes Were Watching God 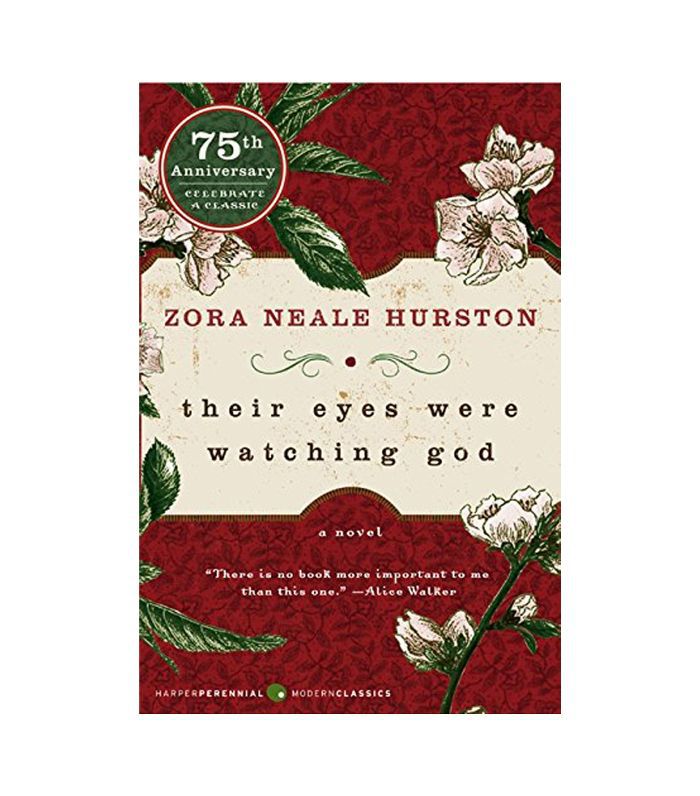 Janie Crawford’s marriages cause her to endure a life of servitude and discomfort in Zora Neale Hurston’s Their Eyes Were Watching God. Despite her hardships, Crawford never abandons her quest to find true love. 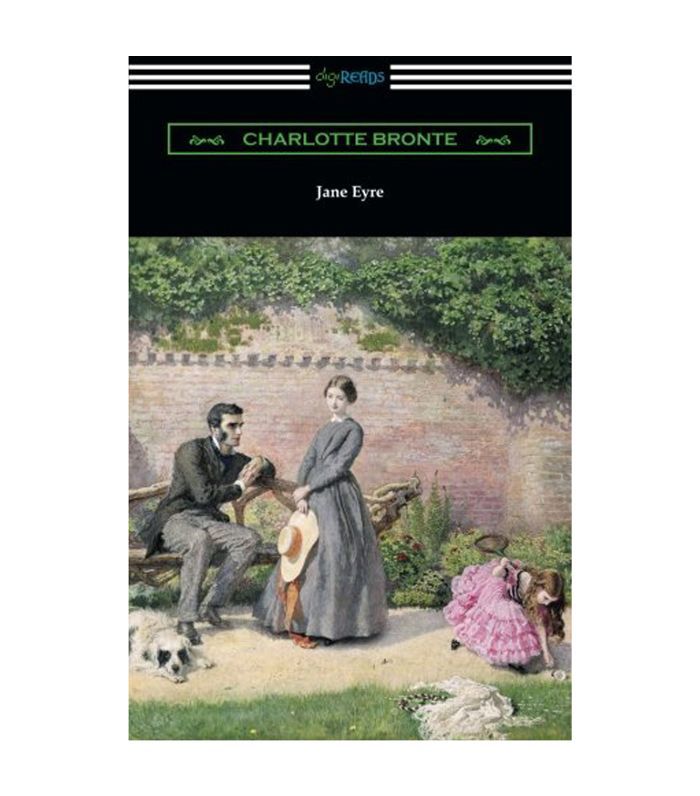 Orphaned as a baby, Jane Eyre endures a loveless childhood to become a governess at Thornfield Hall. She falls in love with the master of the house but runs away after learning his dark secret. Despite living in Victorian times, Jane Eyre has clear goals and beliefs and remains in control of her own life.

Lisbeth Salander from Girl With the Dragon Tattoo 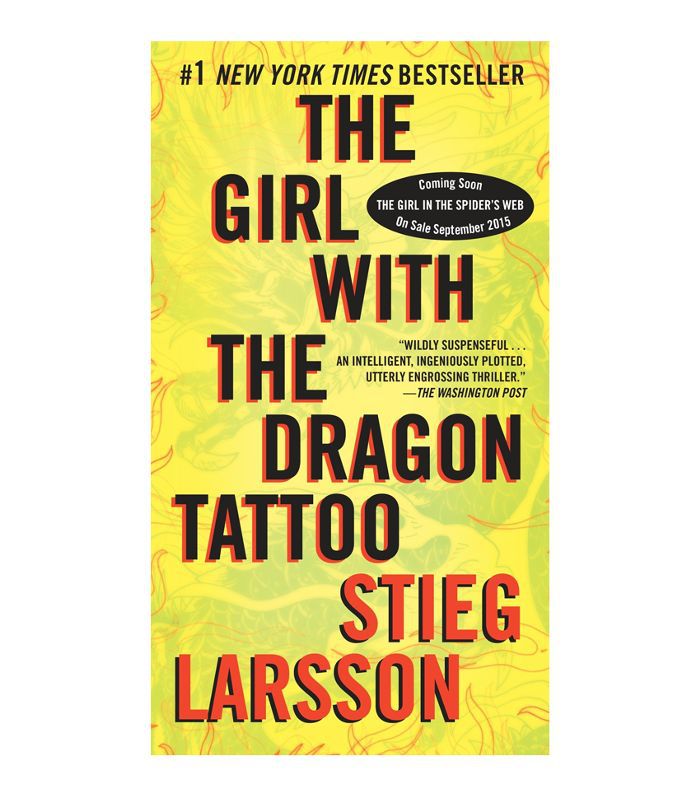 Stieg Larsson The Girl With the Dragon Tattoo $8
Shop

The lead character from Stieg Larrson’s The Girl With The Dragon Tattoo, Lisbeth Salander is an intelligent computer hacker whose photographic memory comes to her aid on a number of occasions. Salander overcomes a traumatic childhood to help solve a family mystery.

Elizabeth Bennett from Pride and Prejudice 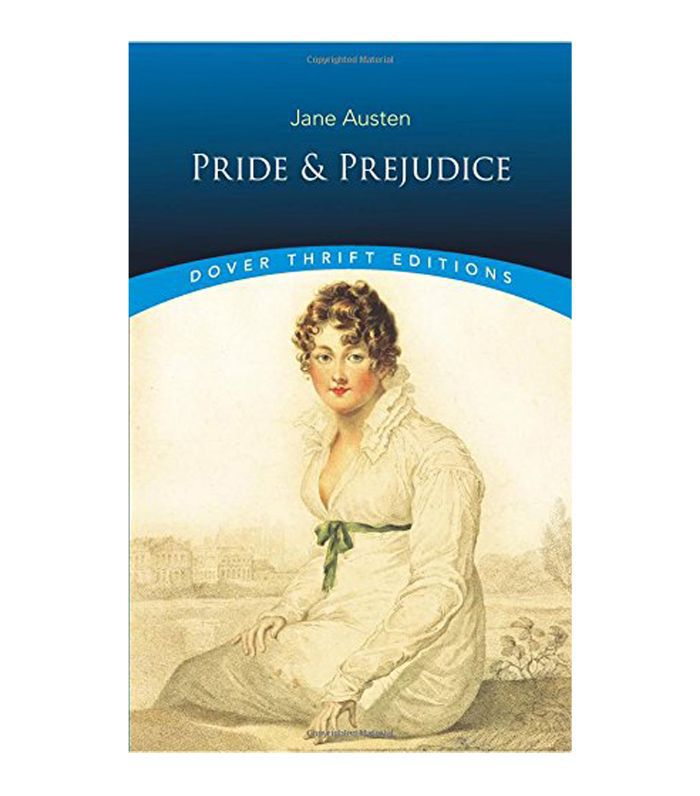 The second oldest of five sisters, Elizabeth Bennett goes against tradition by choosing to marry for love instead of status or money in Jane Austen’s Pride and Prejudice. To prove it, she’s willing to stay single—something relatively unheard of at the time. 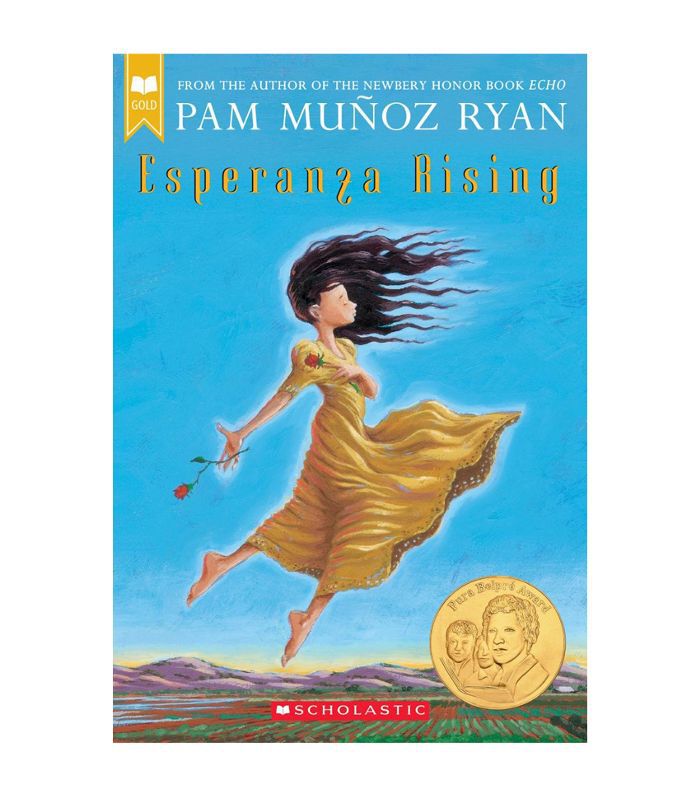 Esperanza faces adversity with full-on grit. Her story includes experiences with national turmoil and immigration, but she’s prepared to overcome any obstacle with her grandmother’s wisdom and sheer determination to survive.