14 Movies All Fashion Lovers Must See

When it comes to the magic of movies, costume design has long played a major role—especially in the creation of memorable characters. They help define these on-screen personalities and often serve as another layer of storytelling. As our season transitions to fall, there's even more reason to settle in for a fashionable flick and be inspired by the costumes. Because if there's one season we can all look forward to dressing up, it's fall.

Our selection of 14 films will make you rethink your entire wardrobe. From Carey Mulligan's chic and refined choices in An Education to Alica Silverstone's plaid hits in the '90s cult phenomenon Clueless, we guarantee you'll be adding new looks to your online cart. We apologize in advance to your credit card.

So take a moment this weekend and view a few of our stylish favorites. We know you’ll enjoy the following 14 films, whose fashions are utterly iconic.

Carey Mulligan plays Jenny, a sheltered 16-year-old who gets swept off her feet by the arrival of a slick and cultured older man (Peter Sarsgaard). Set in the ’50s and ’60s London, the film chronicles Jenny’s education—her whirlwind induction into adult life—by way of her own style transformation from prim schoolgirl uniform to glamorous shift dresses, overcoats, driving gloves, and statement jewels. 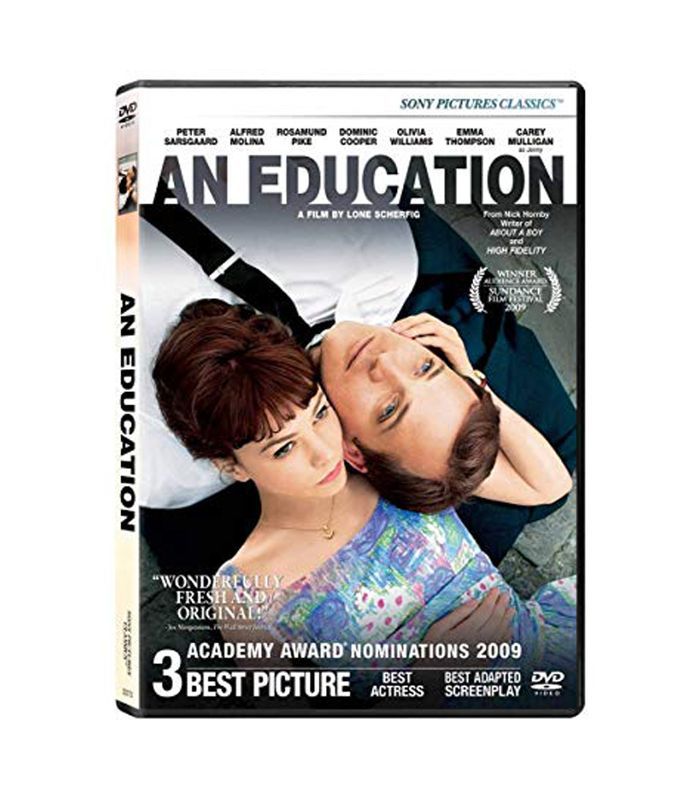 Along with YSL’s Le Smoking, we have Annie Hall to thank for the enduring appeal of women dressed in menswear. Diane Keaton’s Annie, with so much whimsy and quirk per square inch, dons some seriously iconic outfits throughout. 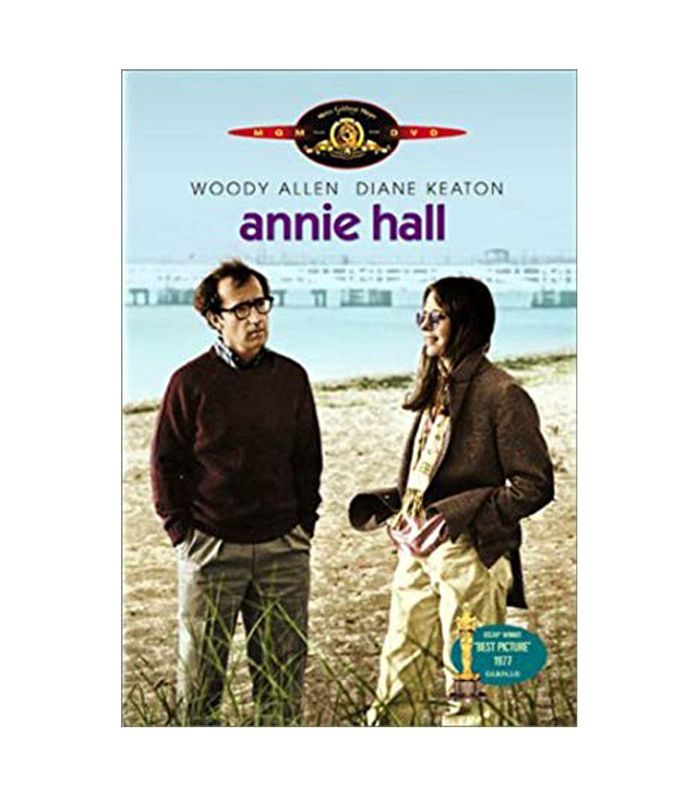 Michelangelo Antonioni’s Blow-Up oozes ’60s mod style, as the film revolves around a fashion photographer’s attempt to unravel a provocative murder mystery. From supermodel Verushka’s revealing dress to a scene featuring a doe-eyed Jane Birkin, this one has some majorly memorable moments. 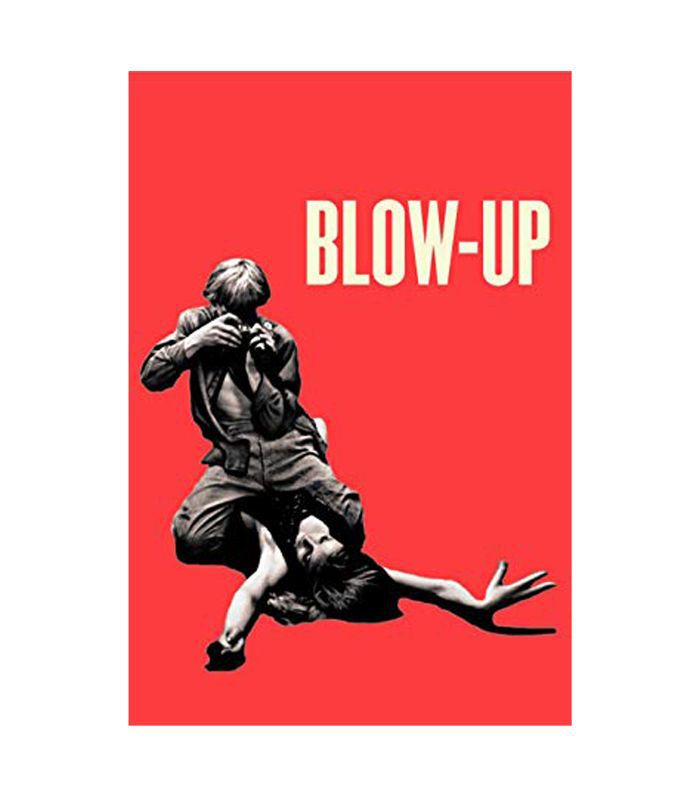 Audrey Hepburn stars as Holly Golightly, a high-end escort and social butterfly living in New York City. The enduring magic of a little black dress and pearls has forever been cemented thanks to this classic. 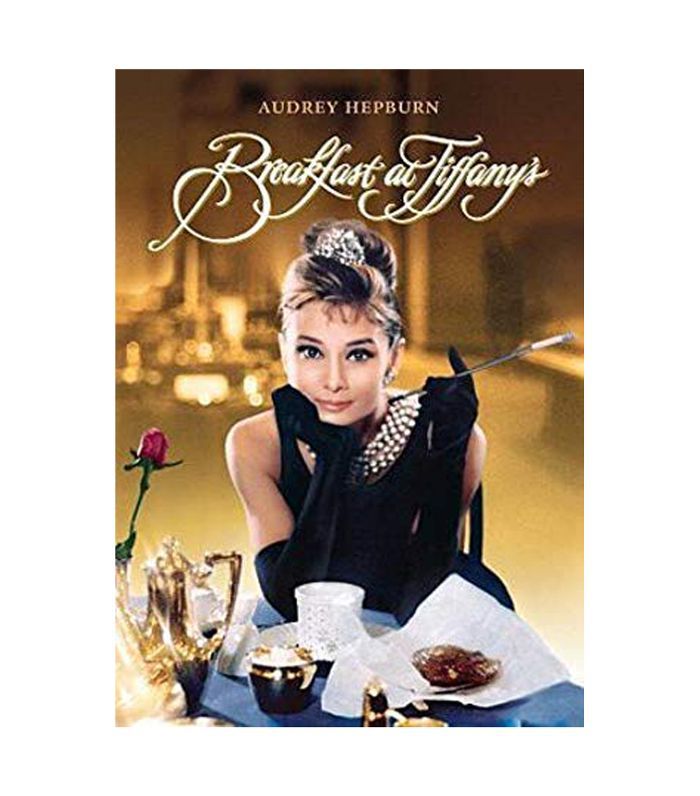 Starring a pixie cut–sporting Jean Seberg, Jean-Luc Godard’s masterpiece Breathless is a lesson in timeless style, with a dash of beguiling playfulness for that French New Wave appeal. Never has anyone worn stripes so well since. 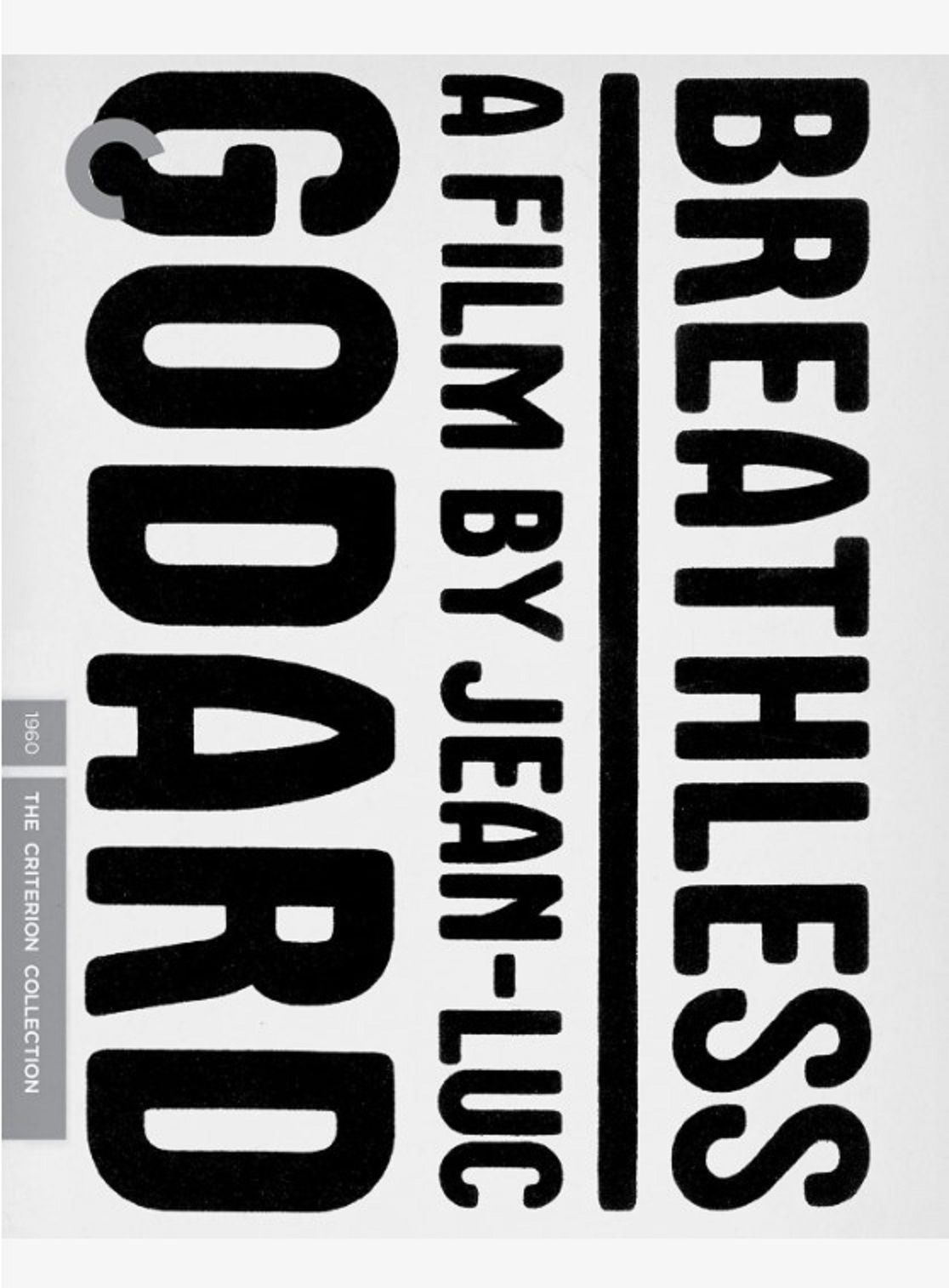 Alicia Silverstone’s charmingly shallow Cher Horowitz and Stacey Dash’s Dionne know a thing or two about making an entrance. From the film’s famous plaid suit sets to perhaps the original naked dress (it’s Calvin Klein!), this ’90s classic is a lesson in getting into character with clothing. 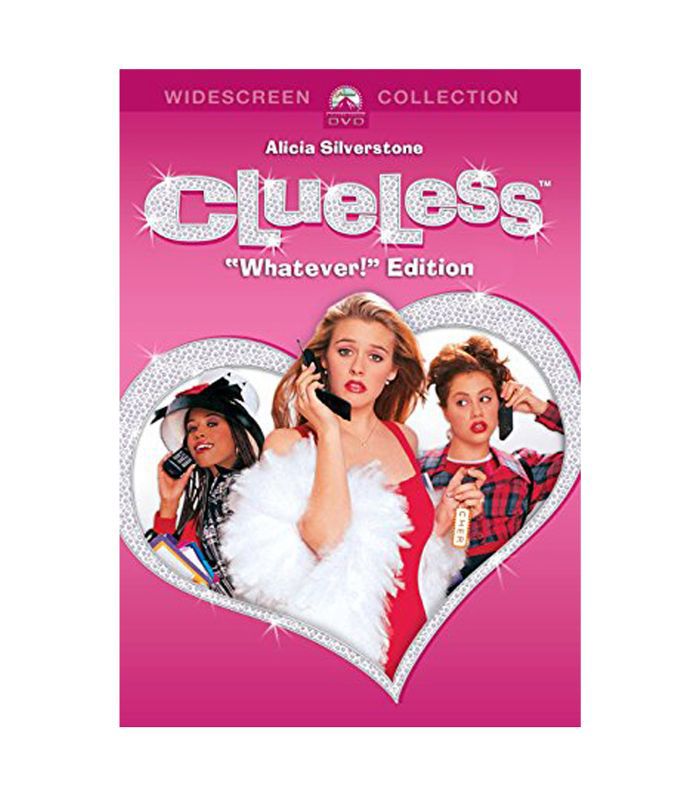 Starring a sweetly bookish Audrey Hepburn as Jo, this frothy musical is practically a period fashion show set to music. From Jo’s custom-made Givenchy dresses (including a romantically modern full-skirted bridal gown) to references to famous fashion names like Diana Vreeland, Funny Face is a tribute to the magic of dress. 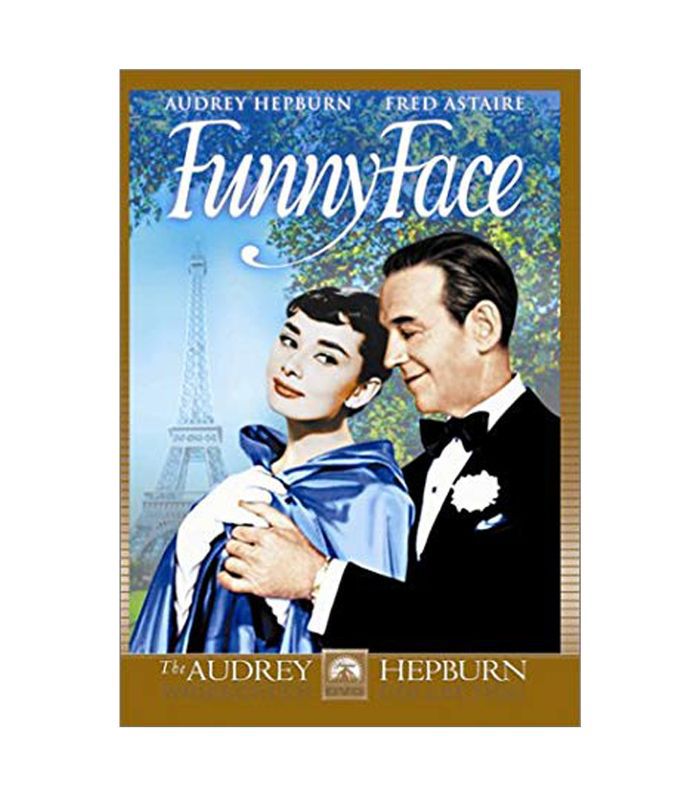 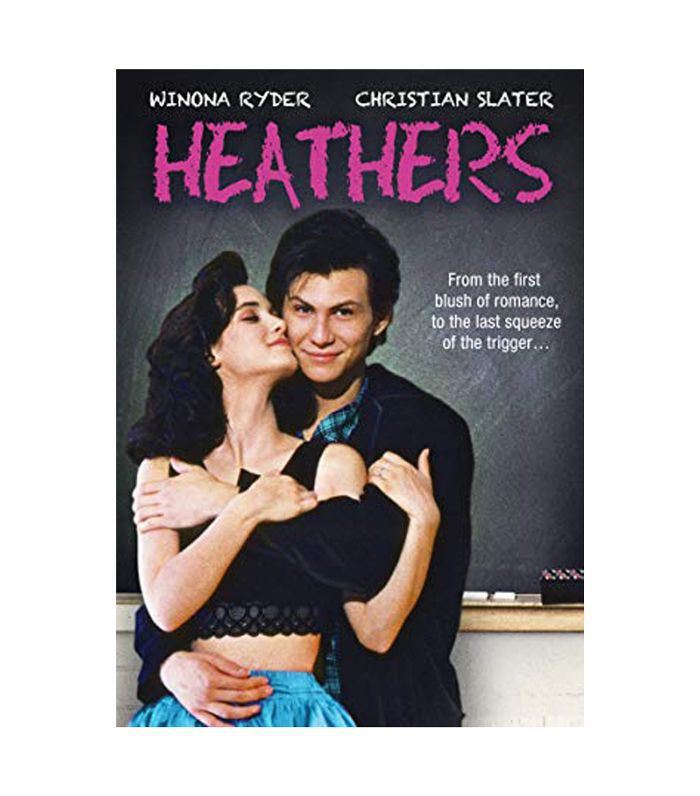 Starring Jane Fonda as Bree Daniels, a high-class call girl and aspiring actress in New York City, Klute is brooding, mysterious, and suspenseful. Bree’s wardrobe is pure ’70s magic. No one else has ever worn a trench coat and knee-high boots with such panache. 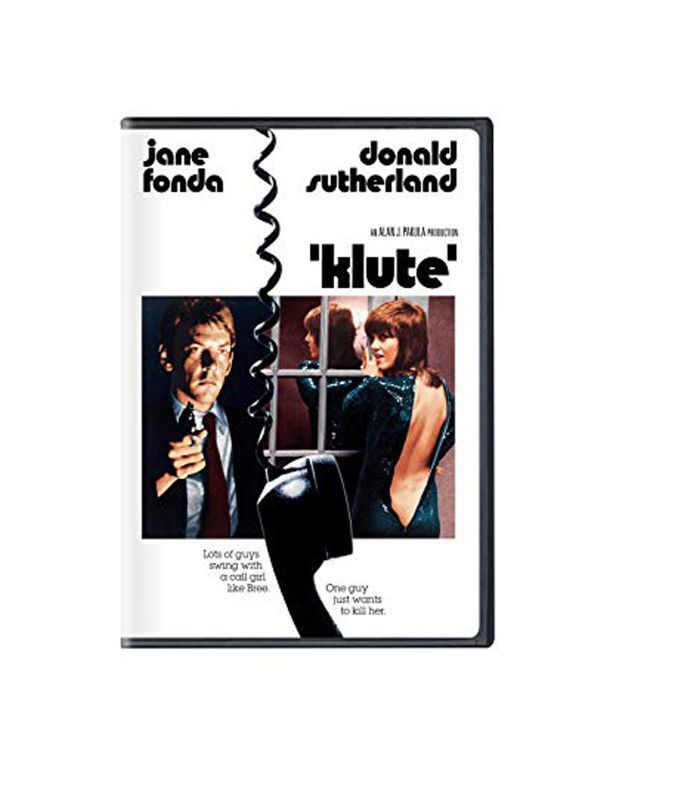 Sofia Coppola’s Marie Antoinette is as much a fashion spread as it is a film, its scenes relishing in the pure excess of beauty belonging to France’s young queen. The fashions are like pastel-colored meringue–, whipped cream-, and cherry-topped confections: pure, over-the-top, can’t-have-enough sweetness.

One of director Wes Anderson’s best, The Royal Tenenbaums features an ensemble cast of brilliantly drawn characters, including the perennially iconic Margot, played by Gwyneth Paltrow. Has a fur coat—or a nude slip—ever been worn with more attitude? We doubt it. 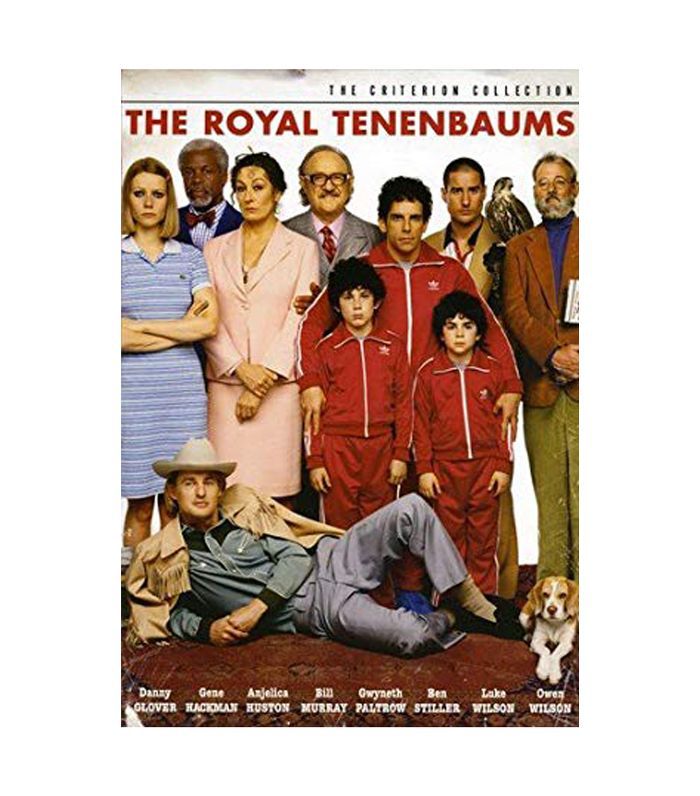 Tom Ford’s directorial debut is just as deliciously good-looking as you could possibly imagine. Starring Julianne Moore and Colin Firth (with Nicholas Hoult and Matthew Goode in smaller roles) and telling a touching story of loss, the film is anything but style over substance. 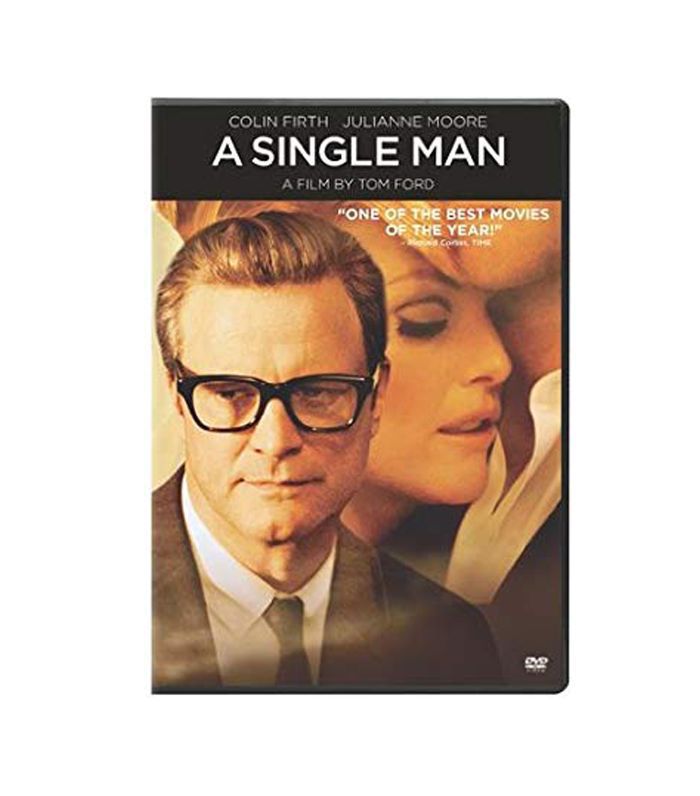 Offsetting the film’s dark plotline, The Talented Mr. Ripley’s iconic style is airy, light, and a little bit nautical. Gwyneth Paltrow’s and Jude Law’s crisp white shirts (the former’s tied at the waist ever so insouciantly) are the perfect inspiration for resort attire. 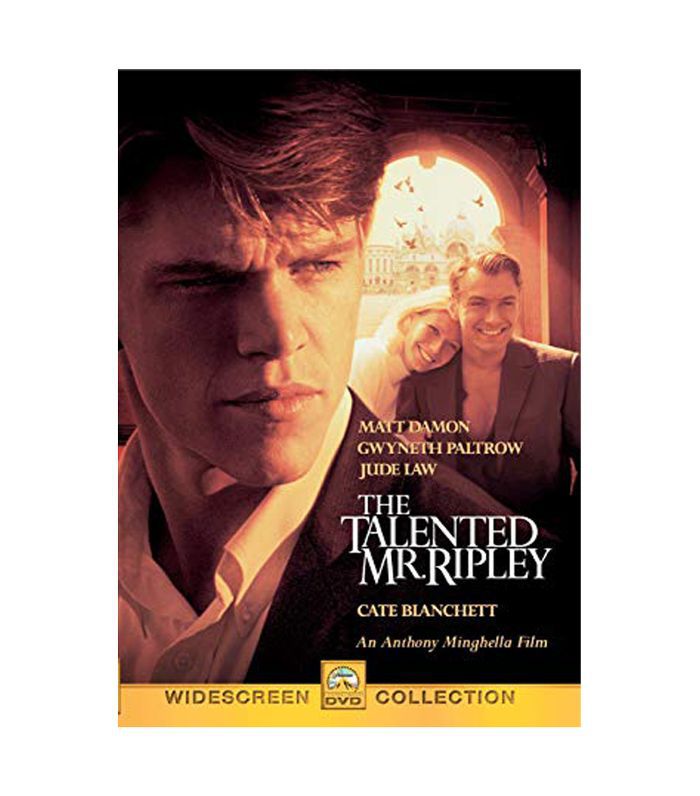 Aside from the romantic storyline that takes you down several emotional paths including and heartbreak, you'll be hooked on the signature 60s fashion and iconic hairstyles. 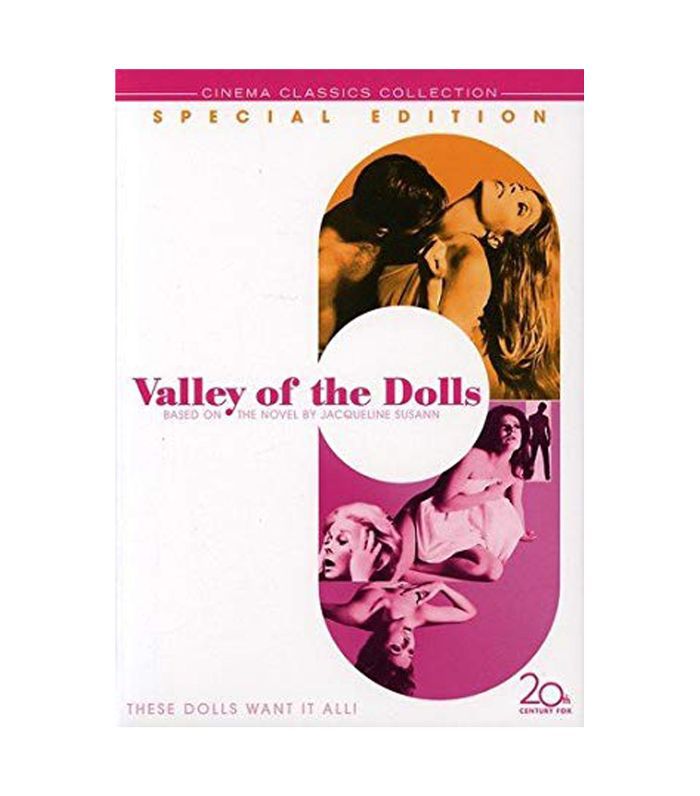 There is so much to love about the plotline and the style in this fun and dark extravaganza. Satine played by Nicole Kidman is both magical and mysterious dressed in bright and classic showtime numbers iconic to the Moulin Rouge of the 1800s. 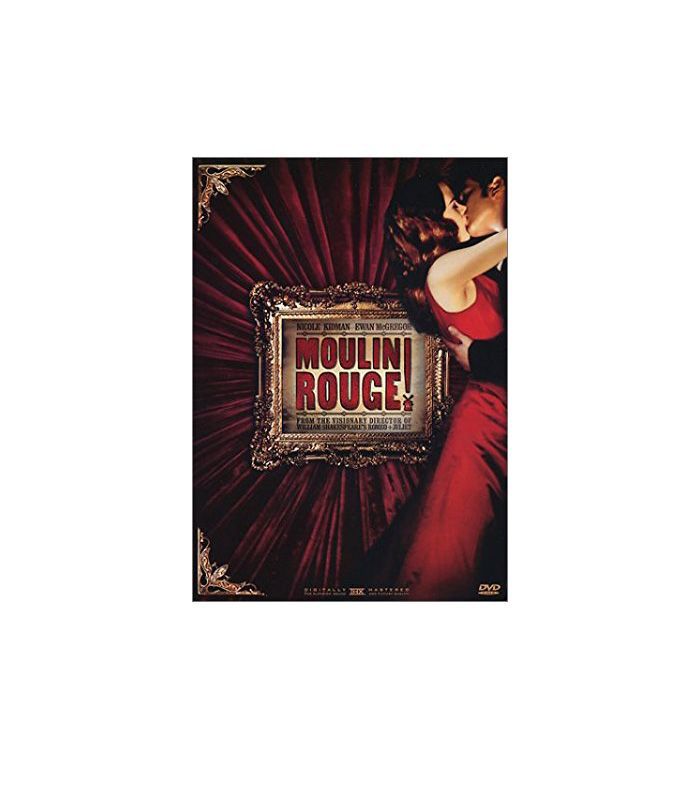 This classic biopic of Tina Turner’s life, with Angela Bassett playing Tina, is about as cool as it gets in the fashion department, which is welcome relief among the heat of her fiery relationship with Ike Turner, played by Laurence Fishburne. The period costumes of the '60s and '70s are classic Turner and make you want to revisit your own closet. 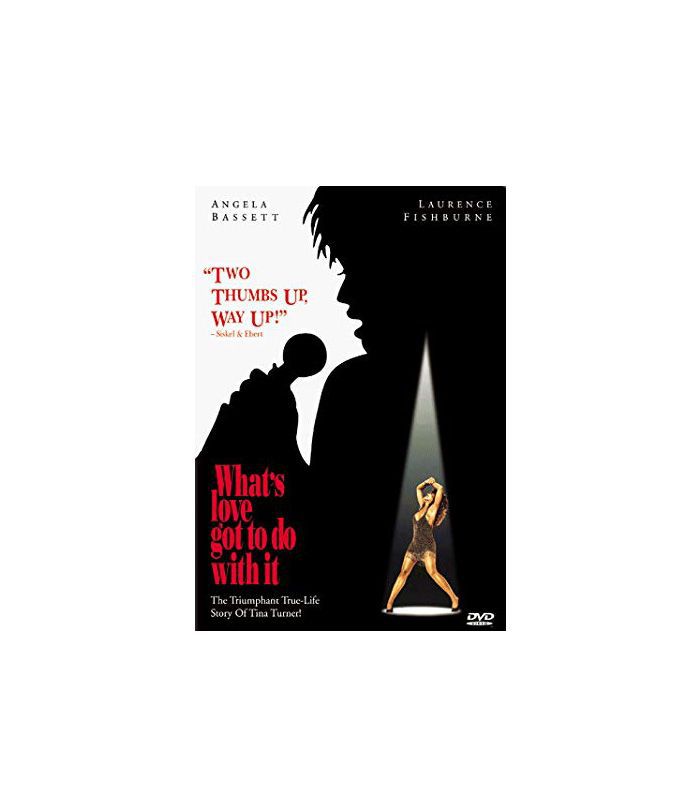 Buena Vista Pictures What's Love Got To Do With It? $17
Shop

Turning a best-selling book into a movie is no mean feat but Crazy Rich Asians truly delivered. This movie is rich with romance, emotion, and drama with fashion you'll want to mimic in real life. 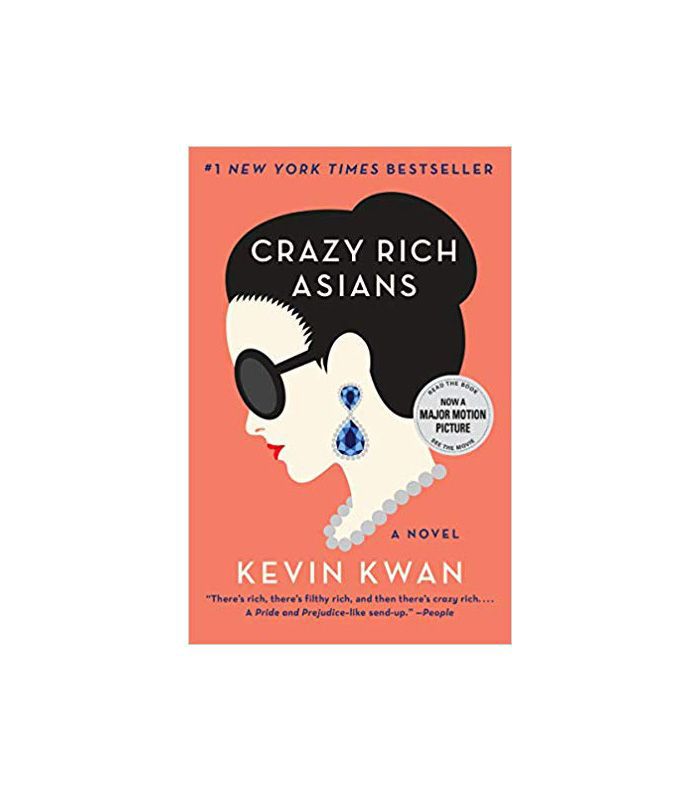