3 Female Screenwriters to Watch, According to Maggie Gyllenhaal

It's been almost 90 years since Virginia Woolf penned A Room of One's Own, but to actress and producer Maggie Gyllenhaal, her words still ring true. "What struck me is her [work] about how difficult it is as a woman writer to express your whole and entire self," she told a small group of journalists at the Algonquin Hotel in Midtown Manhattan. "I think what Virginia Woolf is challenging writers to do in her book is find space," she says, referring to both physical space to channel creativity and mental space to be yourself.

That's exactly what Gyllenhaal hopes to do as Independent Film Advisor to the Indie Film Project, an initiative by Autograph Collection Hotels that spotlights and celebrates women in film. As part of the project, Gyllenhaal handpicked three talented female screenwriters to receive a room of their own: one week at any Autograph Collection hotel in the world to polish an existing script or develop new material. By doing so, she hopes to encourage new voices in the industry. "We are at a moment, culturally, when people are hungry for stories that are emotionally true, rooted in diversity; and reflective of different voices," she says. "I'm proud to support emerging female screenwriters in independent film, which has always been a place you can tell stories in an honest and authentic way."

Make a mental note: These three talented screenwriters are women to watch.

L.A.-based film and television writer Amanda Idoko started her career as an actor but quickly grew frustrated with the stereotypical roles she was auditioning for. "I realized that if I wanted to play complex interesting characters, I would have to write them myself. And so I did," she tells MyDomaine.

A first-generation Nigerian American who great up in the Bronx and studied at Cornell University, Idoko says she's dismayed by the lack of diversity in the industry, but that's never a deterrent from striving to leave her mark. "It's frustrating how low diversity numbers are in this industry, but that never deterred me from pursuing this career because I love writing," she says. At the moment, she's writing on Central Park, an animated musical for Apple, adding to a résumé that includes ABC TV’s Imaginary Mary, The Goldbergs, and The Mayor.

Her advice to other aspiring screenwriters is to stop waiting for an opportunity to present. "There are so many online platforms now that you don't have to wait for someone else to give you permission to work. Make your own content and put it online—get your voice out there."

Minnesota-born screenwriter Sarah Jane Inwards has been passionate about screenwriting since she was 10 years old when she received LEGO movie-making computer software as a gift. "[My brother and I] spent hours and hours in the basement, making little movies and charging our poor parents a quarter to see them!" she recalls. That passion hasn't waned, and in 2017, she won a fellowship in screenwriting from The Academy of Motion Picture Arts and Sciences for her script, Jellyfish Summer.

When asked what it's like to work in a male-dominated industry, Inwards is refreshingly candid. "It is encouraging to see that people are discussing the need for change, but to be honest, we still have a ways to go before I can feel comfortable openly sharing my experiences of misogyny without worry that it might negatively impact my career," she tells MyDomaine, noting this burden is multiplied for women of color and/or queer women. "I struggle with knowing how to reconcile that worry with my desire to stand up and speak out. I'm sure I'm not the only woman who feels that way."

Perhaps for that reason, diversity and inclusion are themes that feature in Inwards' scrips. "Personally, my work is almost always an attempt at encouraging compassion; amplifying voices and stories with facets which are yet to be illuminated is an important part of that endeavor," she says. With her trip planned to either Venice or Paris as part of the program, we can't wait to see what the young screenwriter does next.

Watching films might be a form of escapism, but screenwriter and documentary director Chiara Towne says we shouldn't underestimate its power to shape beliefs and values. "People watch movies to learn and to escape… but if the majority of characters that an audience experiences that ride with are white and male, then we essentially train people to empathize more thoroughly with white people and with men," she points out. "And that training translates to the rest of our lives, interpersonally and politically as well."

Towne has written screenplays for Tanya Seghatchian, an executive producer of The Crown, and directs documentaries and short content for nonprofit organizations. Her advice to women looking to follow in her path is simple: Share your work and surround yourself with a supportive group. "Create a group of women writers who you can compare notes with! It will change the quality of your work, most importantly and it will help validate feelings that come up as a result of navigating the industry," she says. It's also crucial to speak to those outside of the industry. "Talk to women non-writers about what they are watching, how it makes them feel, and what they want to see."

Interested in writing for film? Trade your novel for one of these 8 classic screenplays: 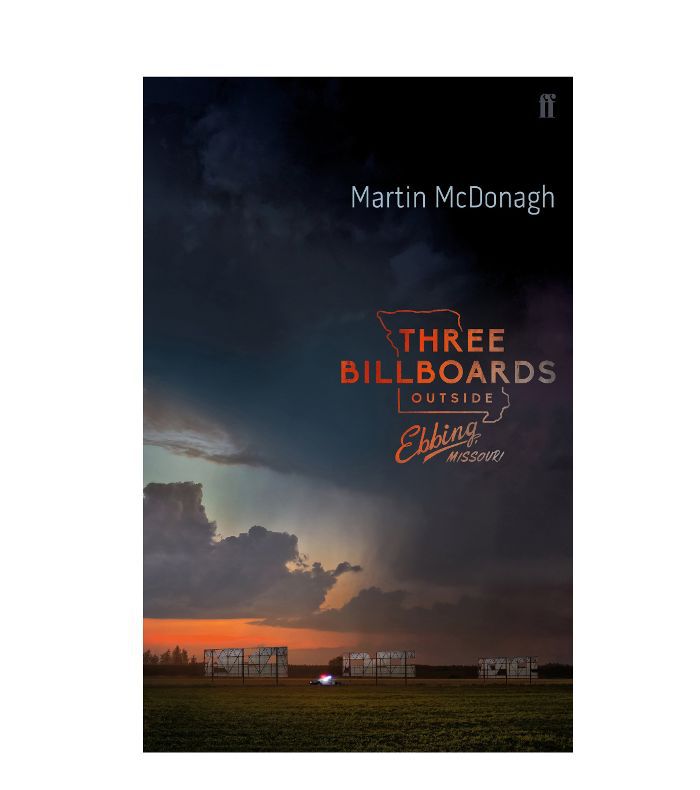 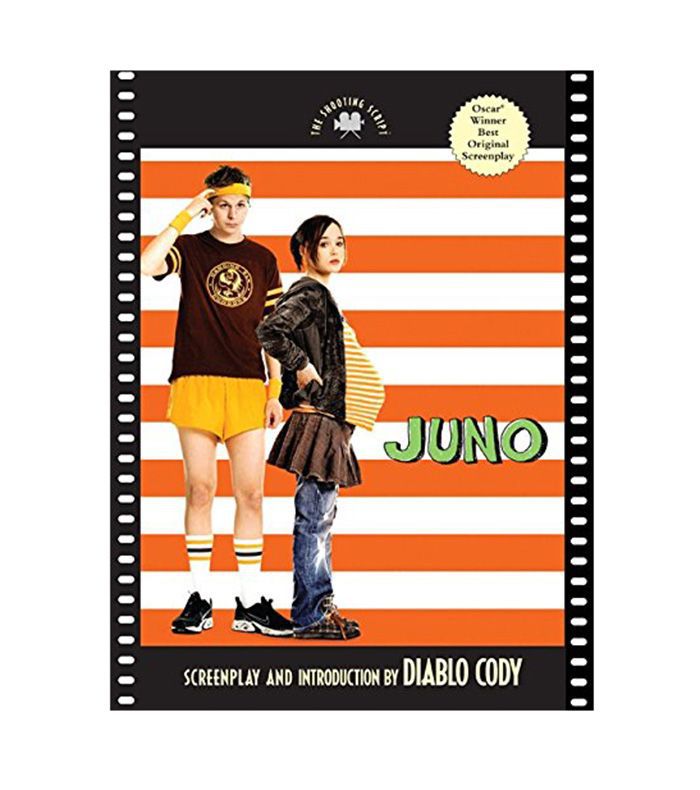 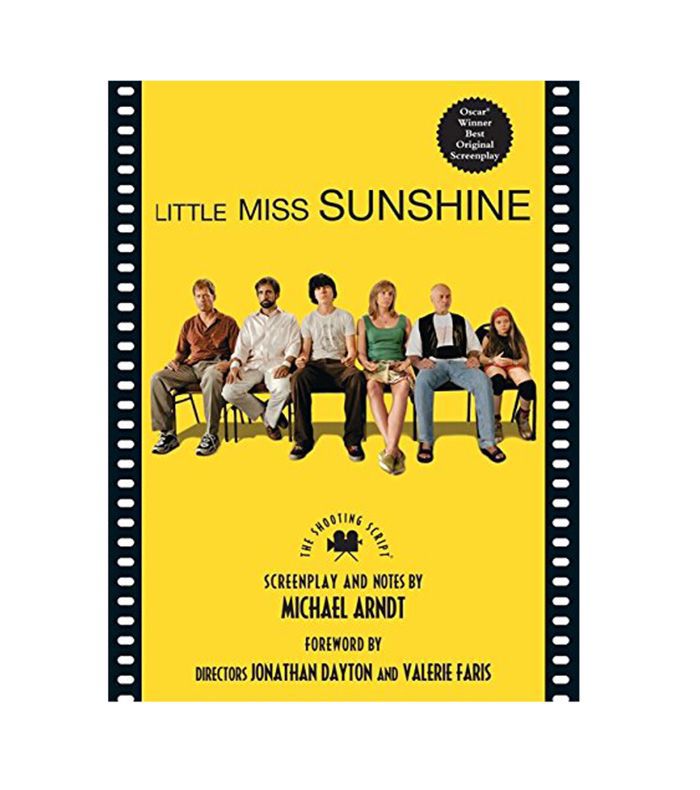 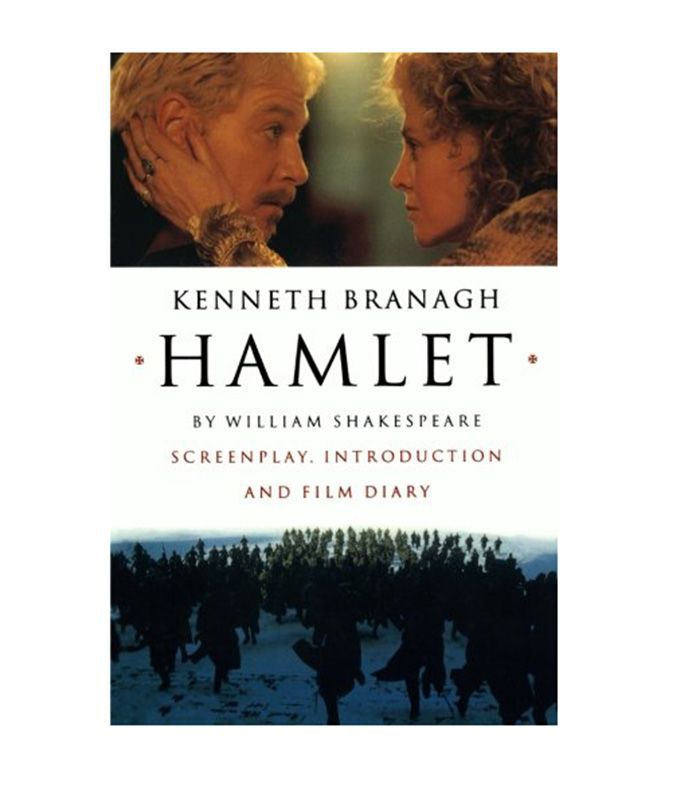 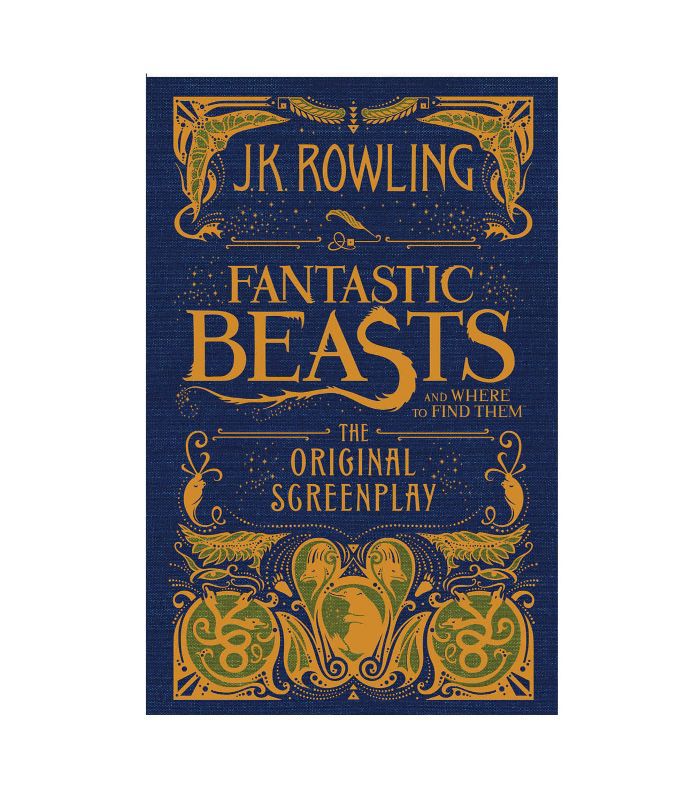 JK Rowling Fantastic Beasts and Where to Find Them: The Original Screenplay $25 $13
Shop 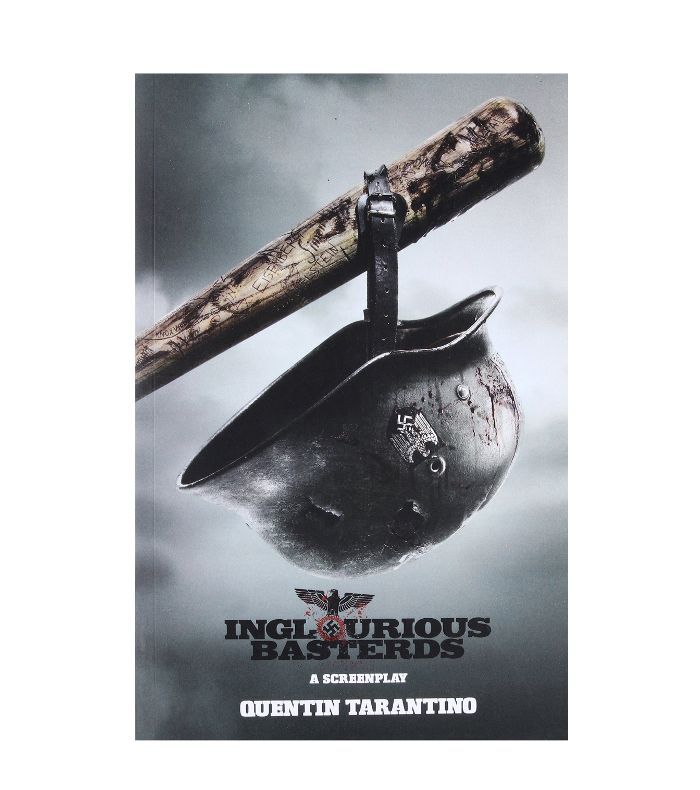 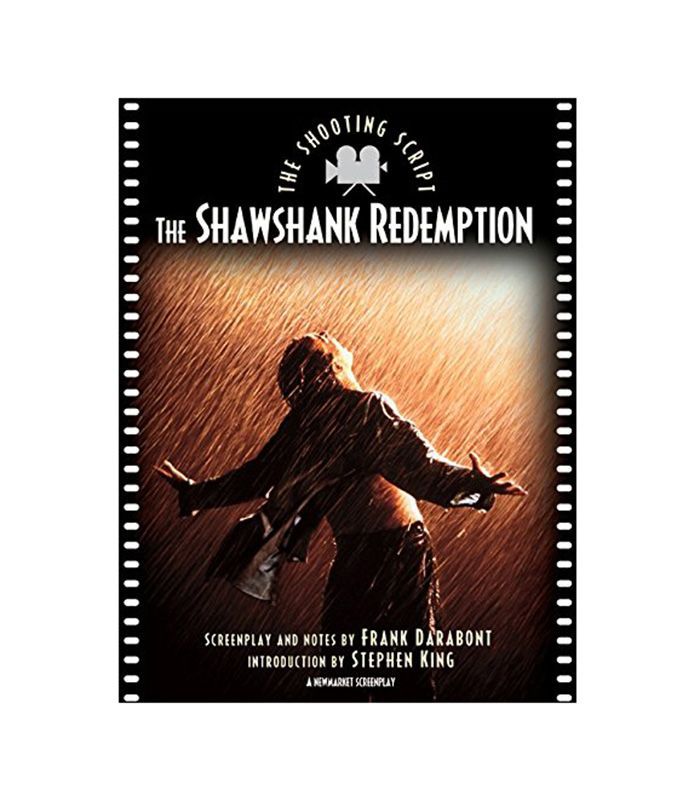