Hadley Mendelsohn
Hadley Mendelsohn was the Associate Editor at MyDomaine for two and a half years before joining the House Beautiful team as the Design Editor. She covered a wide range of topics including interior design, beauty, and more.
MyDomaine's Editorial Guidelines

Mrs. Dalloway Giovanni's Room Play It as It Lays Moby Dick Crazy Rich Asians
Catcher in the Rye One Hundred Years of Solitude Sharp Objects Call Me By Your Name

If you're an avid reader, you know just how much certain characters and books influence our lives—and the really good ones can even become design muses (among other things, of course). Indeed, one of the most magical things about books is their ability to conjure up scenes of bygone eras, capture distinct moods, and draw out visions of fabulous places. So, for editors who love design, like ourselves, imagining how classic characters would decorate their homes today is a serious delight.

If we could, we'd jump right into the universe of the book ourselves, but since that's not exactly feasible, we'll settle for this game of make-believe instead. Read on to see our décor interpretations of epic novels (from classics like Virginia Woolf's Mrs. Dalloway to Joan Didion's Play It as It Lays and contemporary best-sellers like Crazy Rich Asians and Sharp Objects). Keep reading for our interpretation of some of literature's most beloved characters' interiors.

The Setting: Early 20th-century London, where a socialite, Clarissa Dalloway, throws the best parties. In classic modernist form, the novel spans just one day, yet the rich interior lives of the protagonists give us enough wisdom for a lifetime.

The Vibe: Fancy and fabulous, with a healthy dose of English charm.

In Her Words: "She belonged to a different age, but being so entire, so complete, would always stand up on the horizon, stone-white, eminent, like a lighthouse marking some past stage on this adventurous, long, long voyage, this interminable—this interminable life." 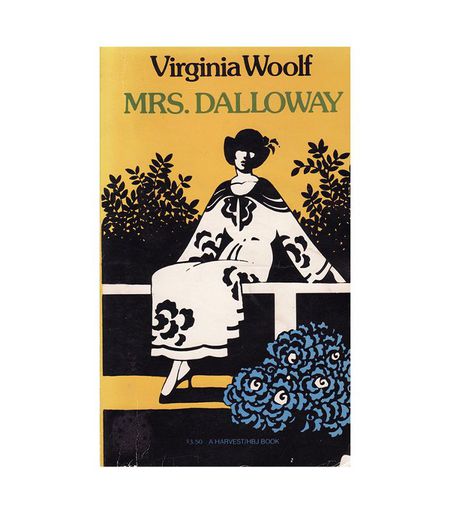 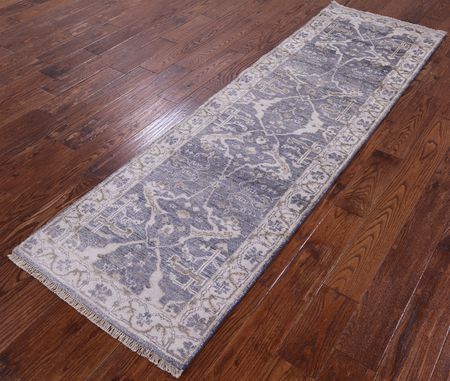 The Setting: Midcentury Paris and the South of France. Giovanni's Room explores the many facets of one identity while also being an entertaining tale full of romance, desire, social commentary, and murder. The protagonist, David, is an American ex-pat living in Paris as he navigates his new life abroad. We get a sense of the bustling gallery scene and the charming cafés and bistros the city offers as well an intimate portrait of the sexy bars and under-the-radar cultural centers that Baldwin creates.

The Vibe: French country chic with modern touches and lots and lots of books.

In His Words: "I stand at the window of this great house in the South of France as night falls, the night which is leading me to the most terrible morning of my life." 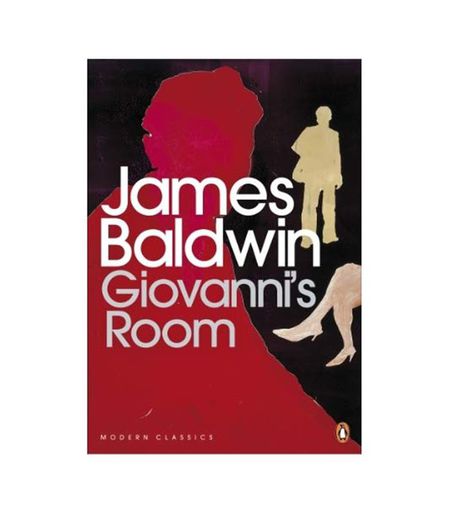 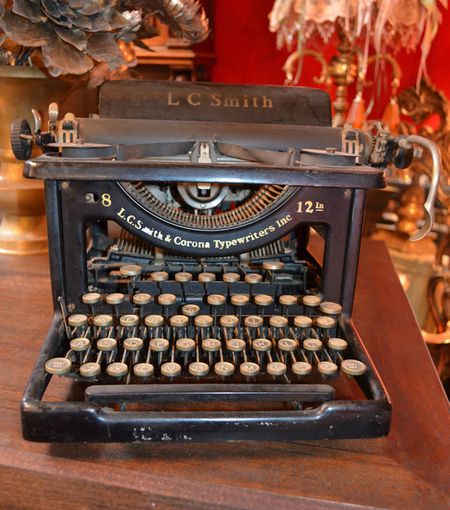 Play It as It Lays

The Setting: Equal parts Hollywood glamour and grit in midcentury Southern California. Mariah is as poignant and wise a figure she is jaded and neurotic. The scenes of her leaving her Beverly Hills home to drive out to the desert are beyond stylish. Though she lives in the middle of a city and in Palm Springs, she often dreams of a home by the sea.

The Vibe: Mod midcentury design meets romantic accents and glamorous metallic pieces for a strong sense of personal style. A place that captures both the beauty and the danger of Southern California.

In Her Words: "You've got a $1,500 a month house sitting empty in Beverly Hill and you're living in a furnished apartment on Fountain Avenue." 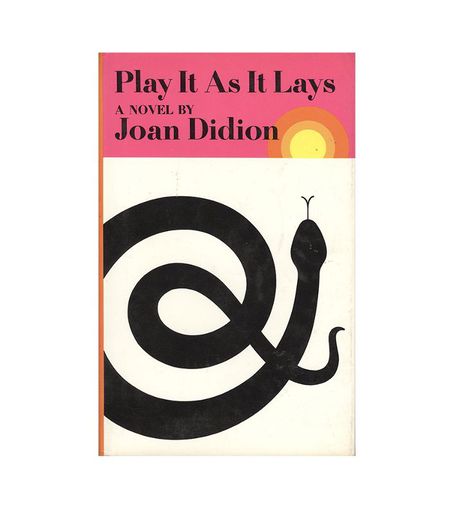 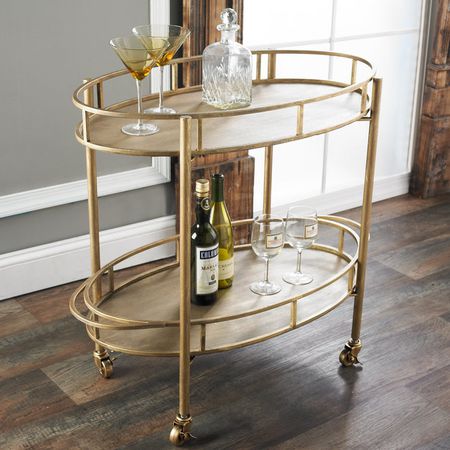 The Setting: The high seas and 1800s Nantucket. While we don't necessarily have the stamina to survive a life at sea like Ishmael, we love the vibe of his beachy tabletop setting.

The Vibe: A clean, unpretentious beach house on the East Coast is a guaranteed way to accomplish the Moby Dick vibe. Much like the grandness of the whale himself, opt for large-scale everything while keeping the actual furniture practical, comfortable, and crisp for a similar feel in your own home.

In His Words: "The Nantucketer, he alone resides and riots on the sea; he alone, in Bible language, goes down to it in ships; to and fro ploughing it as his own special plantation. There is his home; there lies his business, which Noah's flood would not interrupt, though it overwhelmed all the millions in China. He lives on the sea." 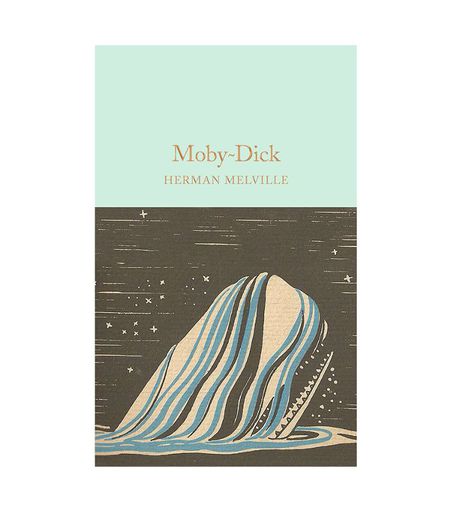 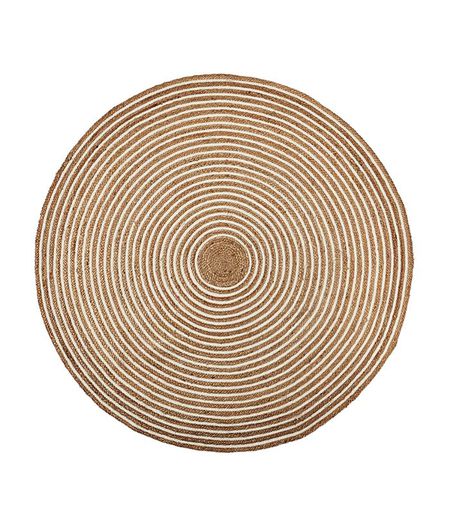 The Setting: The upper echelons of modern-day Singapore and Hong Kong. A man from Singapore brings his Chinese American girlfriend home with him for a high-profile wedding, which is when she discovers just how crazy rich he is and what that entails. With a cast of hilarious and filthy-rich characters, it's all about absurdly extravagant (but delightful) displays of wealth.

The Vibe: Everything is over-the-top. They are, after all, crazy rich… So the more that's dripping in gold, the merrier.

In Their Words: "You'll need ten new outfits per season, so you won't be ashamed to be seen in public." 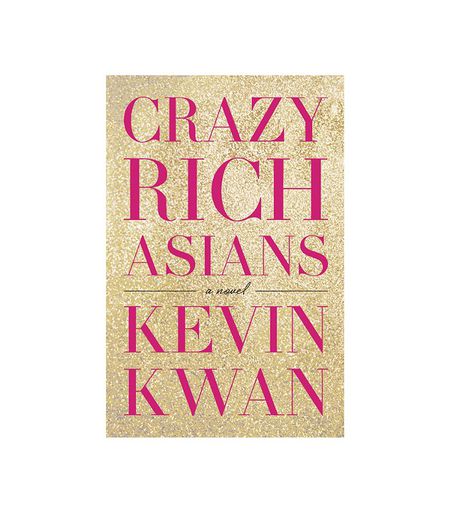 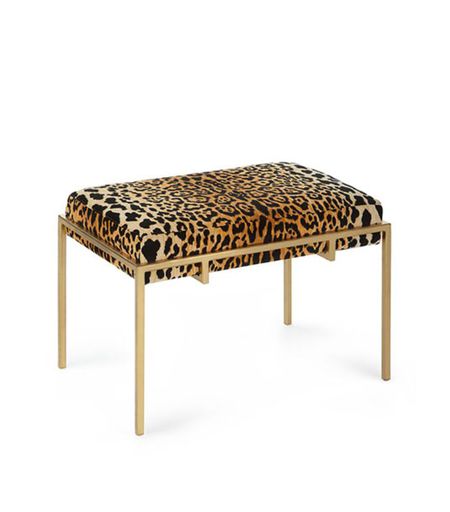 Catcher in the Rye

The Setting: The underbelly of mid-1900s New York City. The book opens as Caulfield drops out of prep school, and we end up joining him on his venture into New York City's rich underground.

The Vibe: If you're sick of the "phoniness" of our grown-up world, Caulfield will be the perfect person to commiserate with; he'll also help you rediscover the joy and beauty in everything while showing you how to decorate your digs with a grounded approach. Think low-slung furniture and warm, neutral tones that make for an unpretentious and darkly charming hangout space—slightly raw yet thoughtfully curated to reflect your personality.

In His Words: "Certain things, they should stay the way they are. You ought to be able to stick them in one of those big glass cases and just leave them alone." 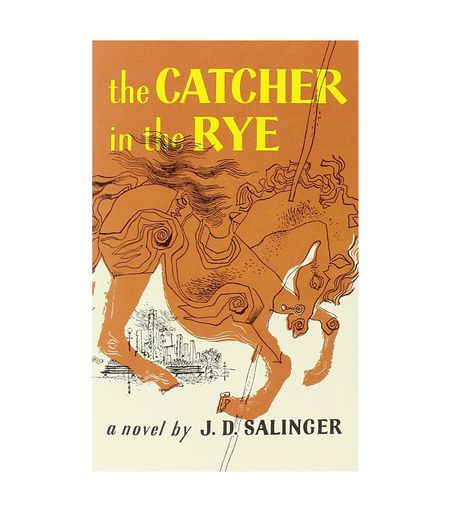 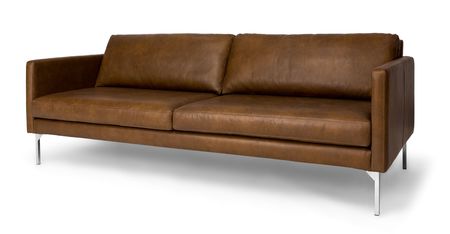 One Hundred Years of Solitude

The Setting: You will be transported to the fictional Colombian town of Macondo, where Gabriel García Márquez creates an enchanting universe full of colorful jungles, a city made of mirrors, and people who live for hundreds of years.

The Vibe: It's a bit like a surreal painting in that supernatural chaos is living right next to mundane, everyday reality. Bright colors and florals are key.

In His Words: "Since his house from the very first had been the best in the village, the others had been built in its image and its likeness. It had a small, well-lighted living room and a dining room in the shape of terrace with gaily colored flowers." 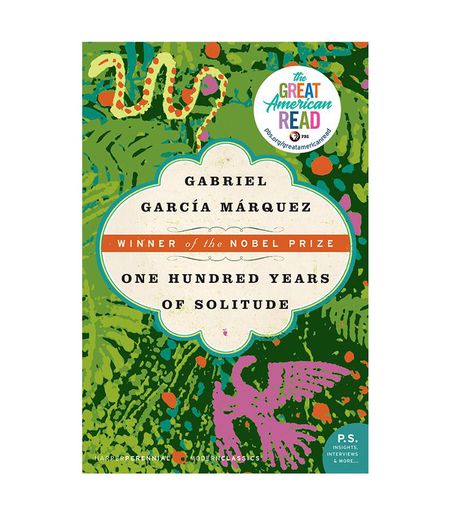 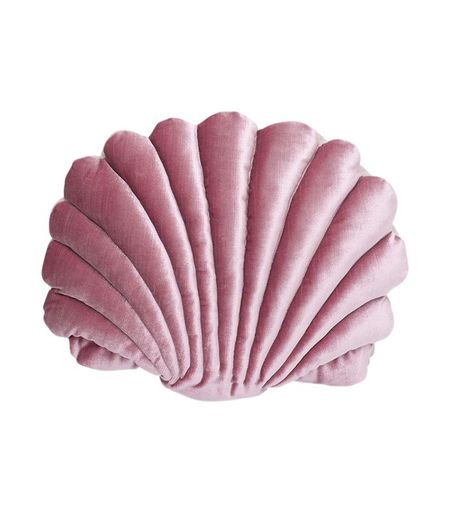 The Setting: Modern-day St. Louis. Sharp Objects is all about decay and decadence, the overlap of rot and wealth, and—of course—lineage. Its crime-thriller meets Southern gothic.

The Vibe: While we exactly want to channel that into our own happy homes, we have to say that the sense of drama in Southern gothic literature has an allure to it. Think dainty floral drapery.

In Her Words: "This is the unforgiving light of the morning, time to drop the illusion." 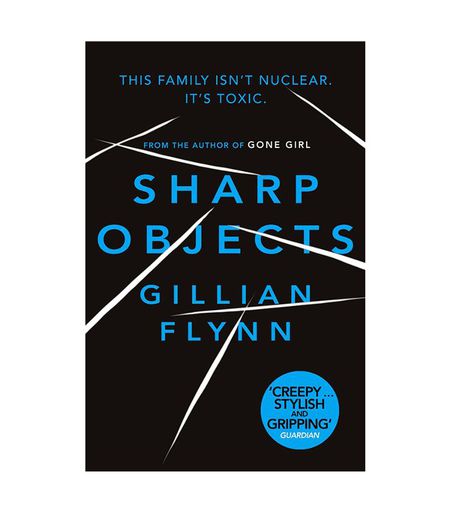 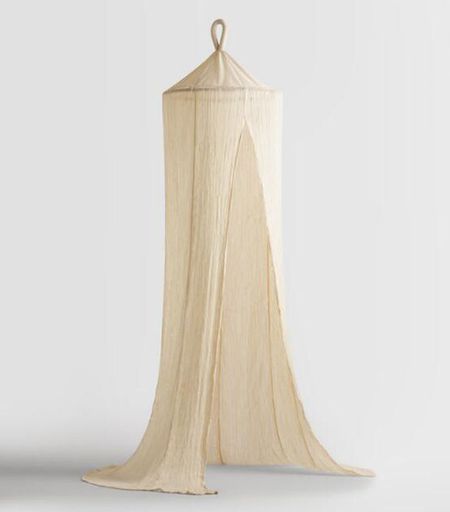 Call Me By Your Name

The Setting: A fantastically romantic seaside town on the Italian coast. Though full of steamy romance and self-discovery, it's also about the love and support of family. Both uplifting and heart-wrenching, it'll make you feel it all and yearn for young love and an Italian vacation (or both, preferably at the same time).

The Vibe: It feels like it's from a different time, an endless Italian summer in a hard-to-pin-down era. The furniture is bare-bones and minimal with a classic feel to them. Yet, at its core, it's a very livable, family-friendly home that feels like it's been alive too.

In His Words: "It may have started during those endless hours after lunch when everybody lounged about in bathing suits inside and outside the house, bodies sprawled everywhere, killing time before someone finally suggested we head down to the rocks for a swim." 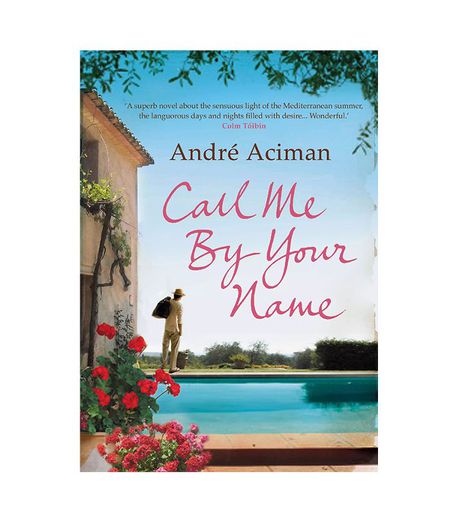