The Scientific Formula for the Perfect First Date

The first date. It made our stomachs flip when we were 15, and the thought alone still raises our heart rates today. Yet we continue to venture out into the unknown because of the possibility that one encounter might lead to a real connection and maybe even a meaningful relationship (or at least an amazing first kiss). So what should you wear? Where should you go? And most importantly, what should you talk about?

Countless studies indicate that there are certain subjects to embrace when getting to know someone for the first time—and others to avoid. According to Dan Ariely of Duke University, couples shouldn’t be afraid to get controversial, while educational psychologist Marisa T. Cohen found that the worst thing you can bring up is a past relationship—especially the one who got away. Ahead, we tapped scientific research to find out the first date conversation tips to know before your next tête-à-tête.

Leading psychologist Richard Wiseman suggests entirely skipping movies as a subject of conversation. Instead, he recommends talking about travel. In Wiseman’s study, he found that 9 percent of couples who talked about movies wanted a second date, whereas 18 percent of couples who talked about travel intended to see each other again. Wiseman’s reasoning is that conversations about movies tend to become argumentative, whereas conversations about dream holidays or past adventures make people seem more attractive to one another.

Don't Be Afraid to Get Controversial

Duke University professor of psychology and behavioral economics Dan Ariely suggests guiding the conversation to more controversial topics. Ariely conducted a study in which he limited the kinds of questions online daters could ask one another. So instead of the usual entry questions about the weather, daters had to ask things like, When was your last breakup? or Do you have any STDs? Another: Have you ever broken someone’s heart? While this may seem like an aggressive approach, Ariely insists that controversial topics “make people happier with the interaction” and help you get to know someone better.

In a 1997 study, researcher Arthur Aron found that total strangers are likely to feel closer to one another by skipping the small talk and sharing secrets right off the bat. The study paired off participants who were assigned task slips that either contained questions involving self-disclosure or small talk. Small talk questions sounded like, What was the best gift you ever received and why? while questions aimed at “closeness-generating” offered more room for depth like, Do you have a secret hunch about how you will die? The results of this study show that closeness is found by asking the real questions and not being afraid to do so early on.

Don't Bring Up the Ex

This may sound obvious, but a study conducted by Marisa T. Cohen published in Sexuality and Culture, and among heterosexual men and women, confirms that discussing a past relationship on the first date happens, and it has a major effect on whether or not a second date is in the future. According to Cohen’s study, when a partner discussed former flames on a first date, women viewed it as a sign of disinterest (no surprise there). No matter if you’re on the rebound, a first date is not the time to bring up the ex who broke your heart or who you’re still not over. If you can’t help but talk about a past romance—even while looking for a new one—it might be time to reevaluate if you’re ready to date again after a breakup.

Go With the Flow

The lesson here seems to be that rather than falling back on whatever feels comfortable or easy, the best way to have a good first date is to move out of your comfort zone. Of course, there is no true formula to a successful first date, and you don’t need a scientist to tell you when you feel a real connection with someone, but a little help from the experts never hurts.

And as far as first date etiquette goes, remember to show up on time, go easy on the cocktails (best foot forward, right?), resist the urge to constantly check your phone, and to be safe, let a friend or family member know where you're going. And stay positive. After all, what's the best that could happen? 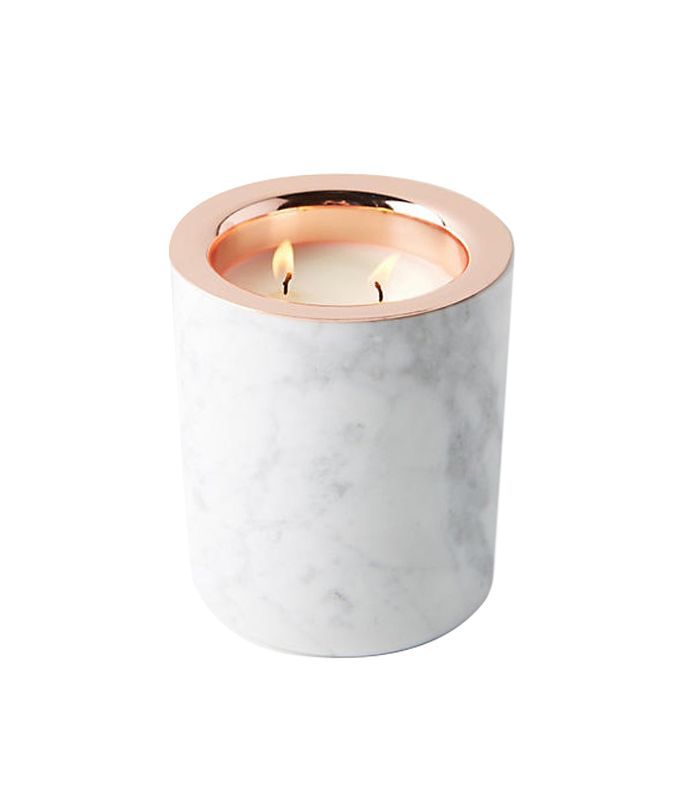 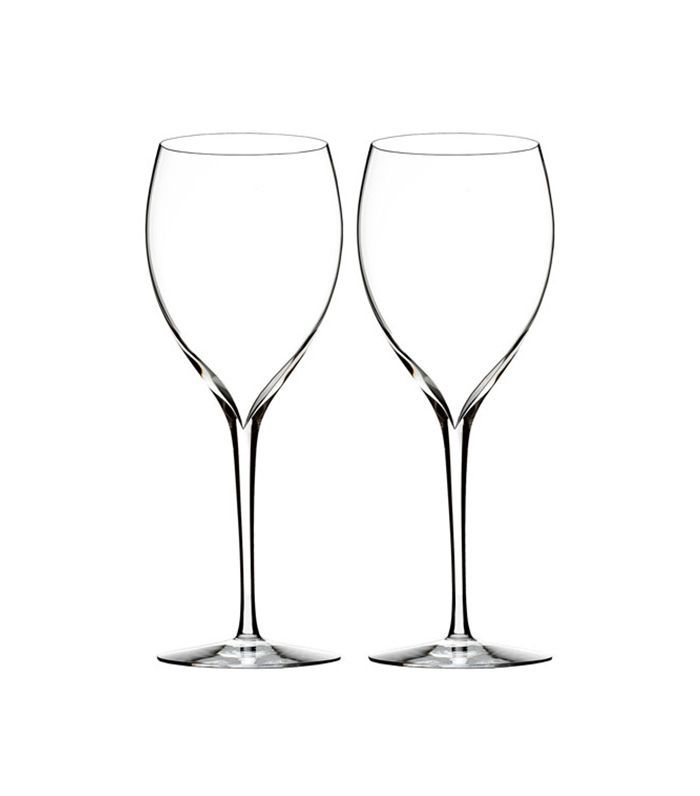 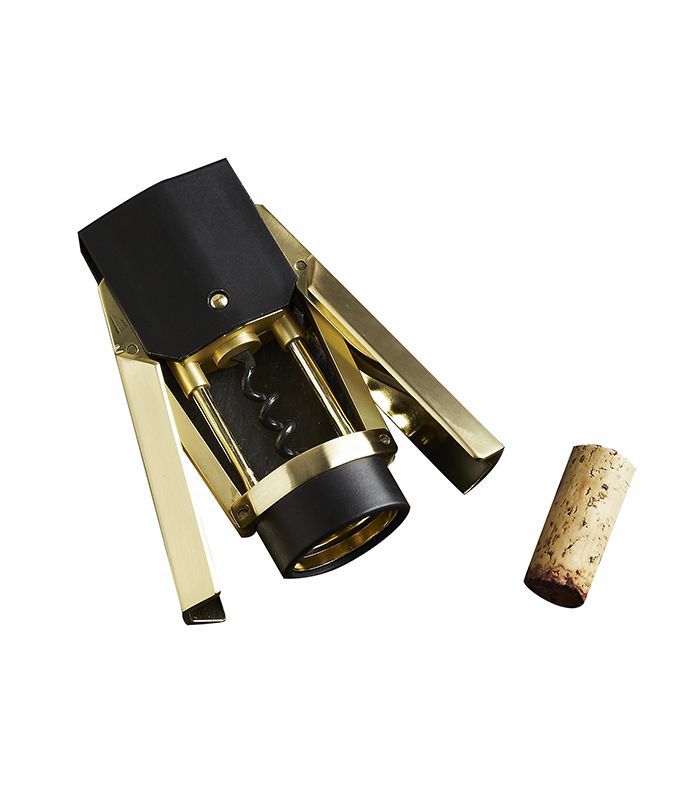