The French Girl's Guide to Entertaining

What is it about the French? They’ve officially nailed that nonchalant, tousled-chic look when it comes to fashion (we all want to dress like them), cracked the code with their perfectly imperfect beauty, and mastered the classic contemporary mix in their homes, too. Let’s face it: We all want some of their ubiquitous je ne sais quoi. With summer entertaining season just around the corner, we want to know the secret to hosting a party like the perfect French woman. Our inspiration? Gorgeous chef and author Mimi Thorisson of Manger, who lives with her photographer husband and six children in a rambling farmhouse in the South of France and has that perfectly imperfect look down to a fine art: at once a little bit rustic and refined. Ready to impress your friends with your own French-inspired culinary soirée? We’ve got you covered.

When you’re planning a French theme, don’t overdo it. Simplicity is key, so strip it back; it should be approachable, not fussy or cluttered. When in doubt, mimic Charleston photographer Lucy Cuneo, who created a simple, stunning fête at her hillside home in the South of France. She told Lonny that French entertaining is “unhurried, yet intuitive” and the “epitome of effortless chic,” adding, “It will never give the appearance of being too stiff, or having tried too hard to achieve a specific look.” So what’s her secret? How do we perfect this seemingly imperfect style? “Have the confidence to embrace a lighter touch and focus more on the overall feel of a scene than the traditional details.” It should be personal, comfortable, simple, and always chic. “Avoid taking anything too seriously,” said Cuneo. “We let things unfold naturally, without much planning. It’s all about relaxation and great company. If something goes wrong, laugh it off!”

Living in the South of France, Thorisson is surrounded by locally grown produce ripened on the vine and picked fresh. This farm-to-table lifestyle is quintessentially French (though it’s common in the Napa region, too), and it’s easy to see why. Farmers markets are an essential French experience. The popular le marché is frequented by tourists just as much as any of the country’s famous landmarks, featuring carts bursting with fresh fruit, vegetables, meat, fish, cheese, and bread, not to mention the charming characters who operate each stall. Those of not in Paris for the fun can have the French experience with a visit to a local street market. Not only will your meals be tastier, but it’s also a sustainable choice—supporting nearby growers just feels good. Grab some local flowers while you’re there for the nature-inspired tablescape. 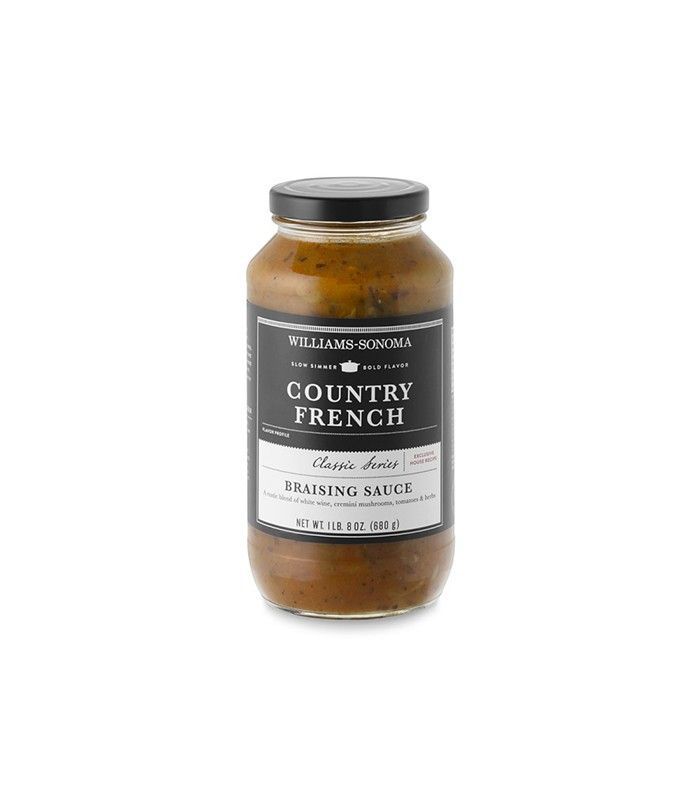 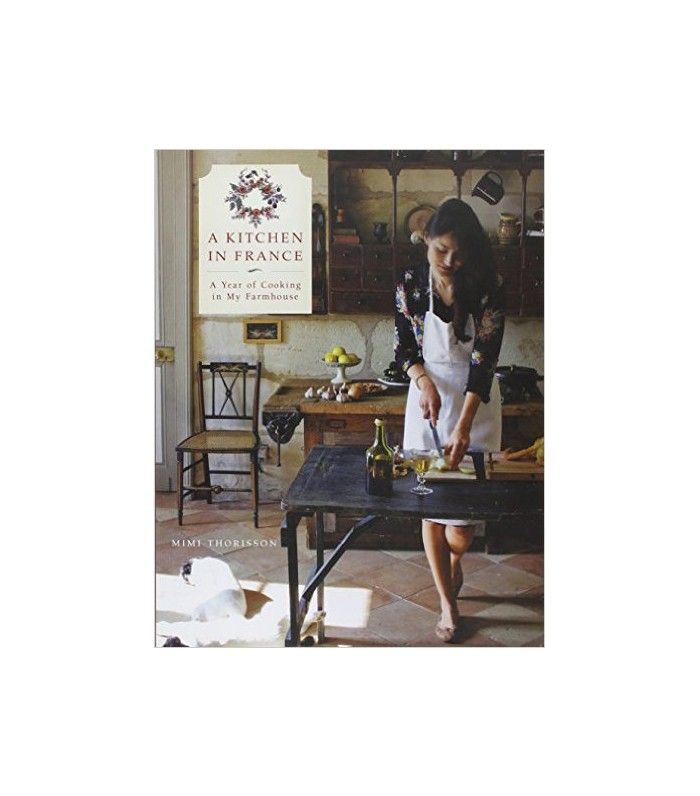 In order to create a festive atmosphere, you need to lead the charge in serving up that party spirit, but you can’t do that if you’re stuck in the kitchen the whole time. As the host, you need to ensure everyone is having a good time, including yourself. How? Planning a menu that can be prepared in advance. “As my mother put it when I was learning to cook, ‘Spend the least possible time in the kitchen. Otherwise, how can you entertain your guests?’” Thorisson told Bon Appétit. “That’s why I always make sure to prepare the dishes in advance, so all I have to do are a few little last-minute arrangements—say, add cheese-topped toasts to crocks of onion soup and put them in the oven for a few minutes until browned and bubbling before bringing them to the table.”

We recommend cooking elevated comfort food in traditional crockpots, which is simple to prepare in advance. Then, once mealtime rolls around, set them on the table so people can easily serve themselves seconds and thirds. We love Thorisson’s delicious butternut gratin or this delectable recipe for Tarte fine aux courgettes, aka zucchini tarts, which your guests will love warm or cold. “It’s about abundance and a sense of being spoiled,” said Thorisson. “If people aren’t rolling out our door at the end of the night, the meal wasn’t a success.”

Just like the country’s low-fuss fashion and beauty looks, French tablescapes are natural, rustic, relaxed, and effortless. Throw a few mismatched platters, antique plates, and worn-in vintage cutlery on an ecru linen table runner, and add casual floral arrangements that resemble handpicked garden flowers. Beside each setting, arrange some olive-tree leaves or cut some pretty green springs from your surroundings, anything for a natural vibe. For the finishing touch, make sure you have plenty of candles all along the table so that you can keep talking long into the night. (Bonus: Everyone looks good by candlelight.) 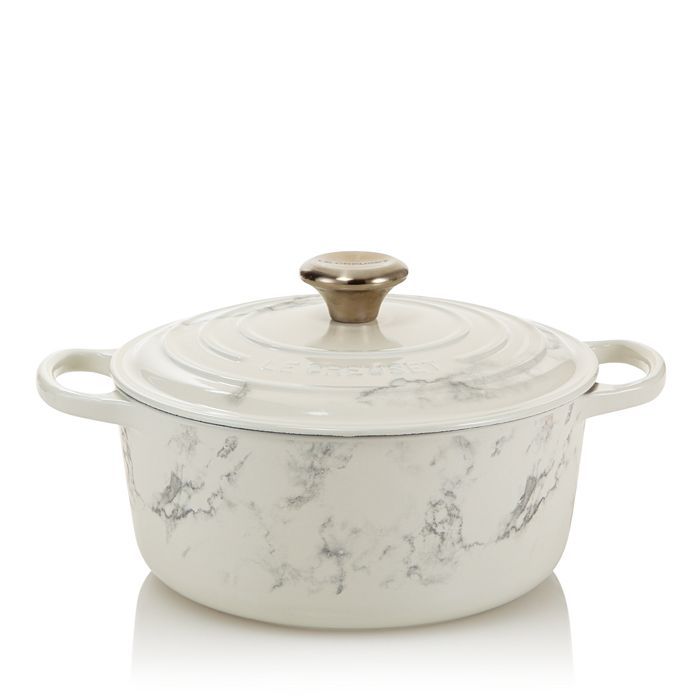 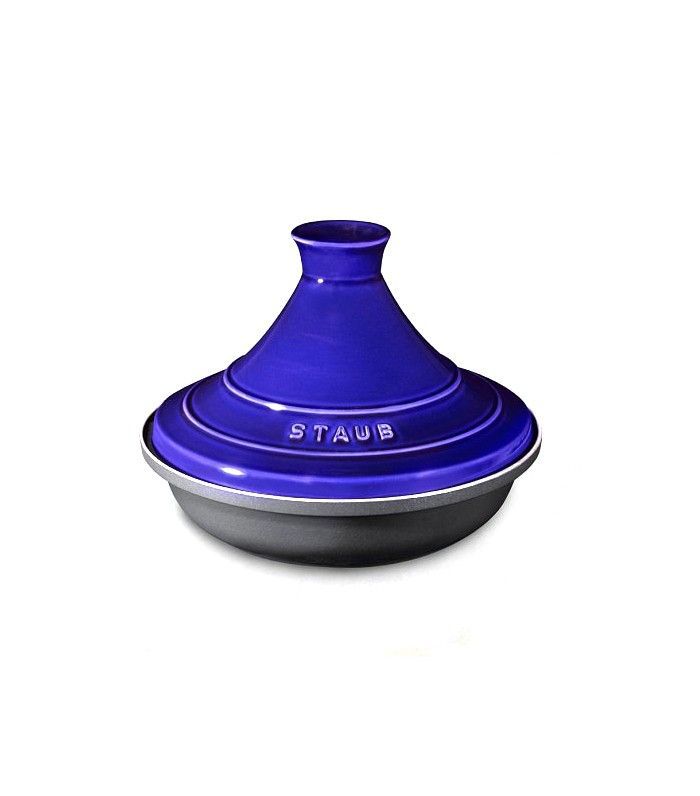 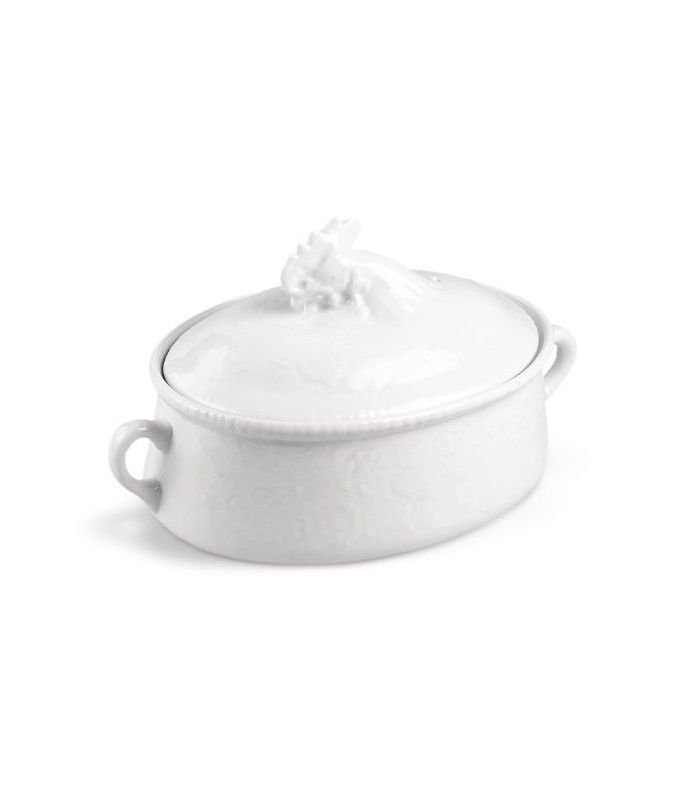 If you really want to set the scene, music is key. Yes, of course, your delicious meal and intriguing conversation will be the life of the party, but dinner isn’t a success if there isn’t dancing, right? Since your themed banquet isn’t in the country of origin, you’ll just have to bring the soul of Paris to the party with some French tunes. Create a soundtrack of the classics like Jane Birkin, some cool folk from Jacques du Tronc, or the sweet sounds of the Amélie soundtrack. If you really want to get everyone moving, plug-in Serge Gainsbourg and Brigitte Bardot’s Bonnie & Clyde.

A French soirée wouldn’t be complete without the nation’s signature sparkling wines and finest Champagne on the table. The region’s renowned for crafting some of the world’s best, after all, so it really would be sacrilege not to include it on the menu. When Geri Hirsch of Because I’m Addicted hosted her own French fête, she featured Beaujolais glasses with carafes of wine along the table next to the cheese platter, of course—the perfect pairing. We recommend a French sparkling brut rosé, which is a beautiful blush color, slightly dry, yet soft and fruity. In other words, it’s delicious. Bon appétit! 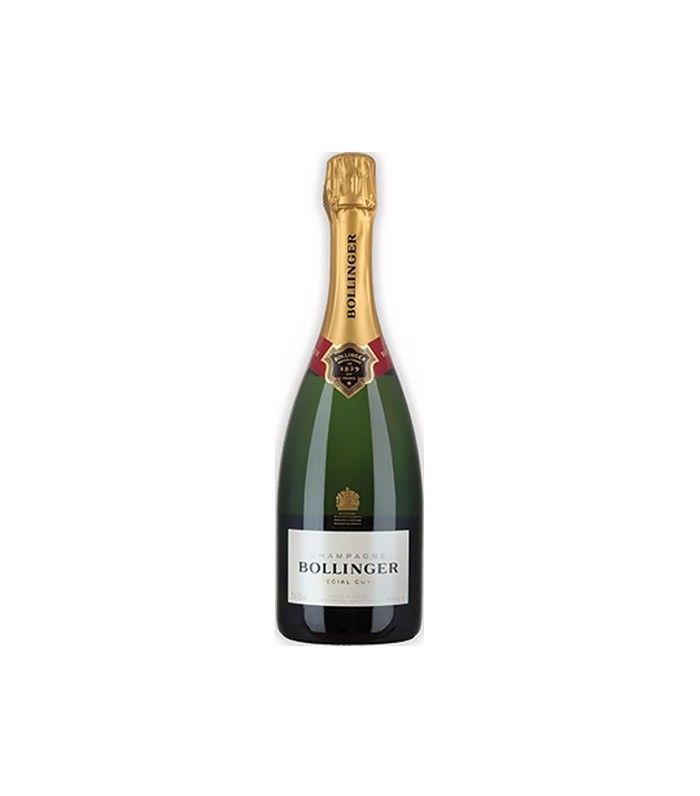 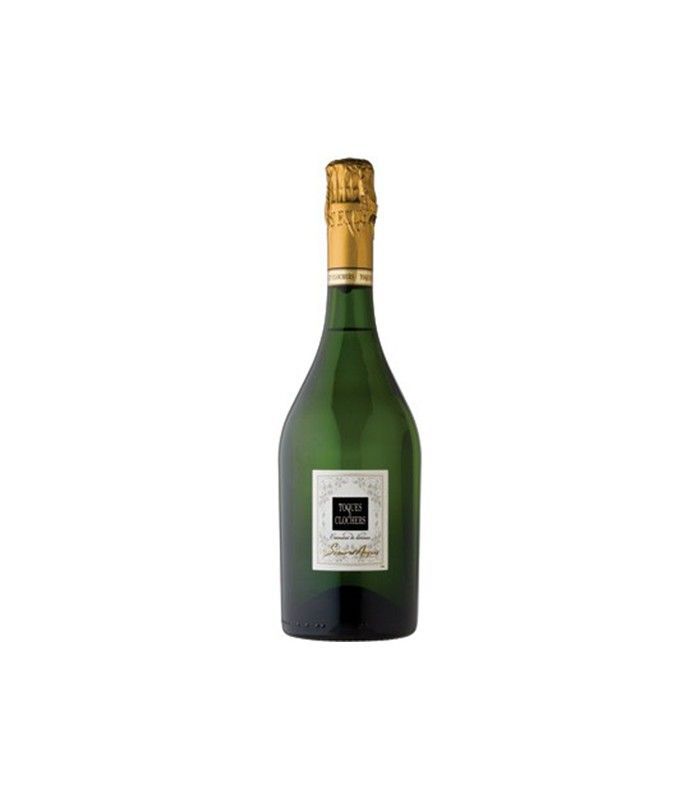 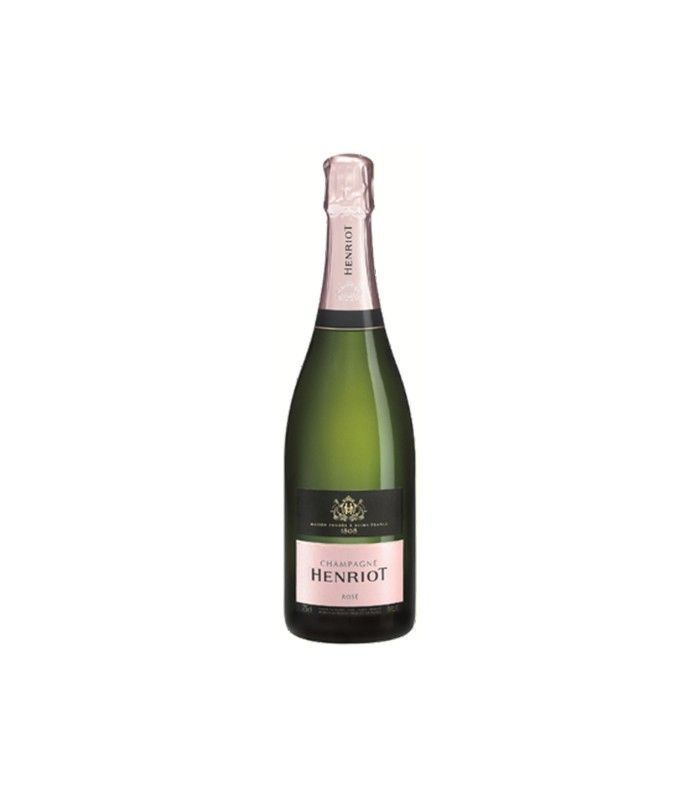 Will you entertain your friends with a French-inspired party this summer?