3 French Onion Soup Recipes to Get You Through Winter

Caramelized onions are a surefire way to elevate any dish from a quick quiche to a classic coq au vin, but we're partial to the dish that uses these flavorful alliums as the main ingredient—French onion soup. When the rich flavor of caramelized onions is combined with a savory red wine–infused beef broth and is topped with melty Gruyère cheese, you get a soup so good that you're tempted to lick the bowl clean.

We culled through some of our favorite food blogs in search of recipes that justify braving the task of chopping onions to make. Spanning a hearty gnocchi version that's particularly indulgent to a rustic take on the cold-weather staple, just looking at photos of these delicious soups will make you want to grab a knife and start chopping stat. Trust us—it'll only take one spoonful of cheesy goodness to realize that all the lachrymatory factor-induced tears were worth it.

Keep scrolling for three decadent French onion soup recipes you're going to want to make on repeat this winter.

The Standout Ingredient: The Worcestershire sauce. This fermented condiment adds a depth of flavor to the soup that's divine.

The Pro Tip: If you're a traditionalist gawking at the addition of pasta to French onion soup, let Tieghan of Half Baked Harvest convince you. "The starch from the gnocchi turns this typically brothy soup just a little creamy, and you know, it's pretty much the best thing ever," she says.

The Standout Ingredient: The brandy. Most French onion soup recipes call for a red wine to add depth of flavor, but this one calls for a last-minute splash of brandy (in addition to white wine).

The Pro Tip: If just the thought of chopping all those onions makes your eyes sting, Sarah of Stuck in the Kitchen has a hot tip for you. "The only way I have ever found that works for me to prevent this is to pop the whole onions in the freezer for half an hour before I start slicing," she says.

The Pro Tip: If you're skeptical about using a crockpot to caramelize the onions, let Tieghan of Half Baked Harvest assure you. "I swear, the crockpot does an amazing job of caramelizing those onions," she says. "All you have to do is throw them in and turn it on. Done and done." 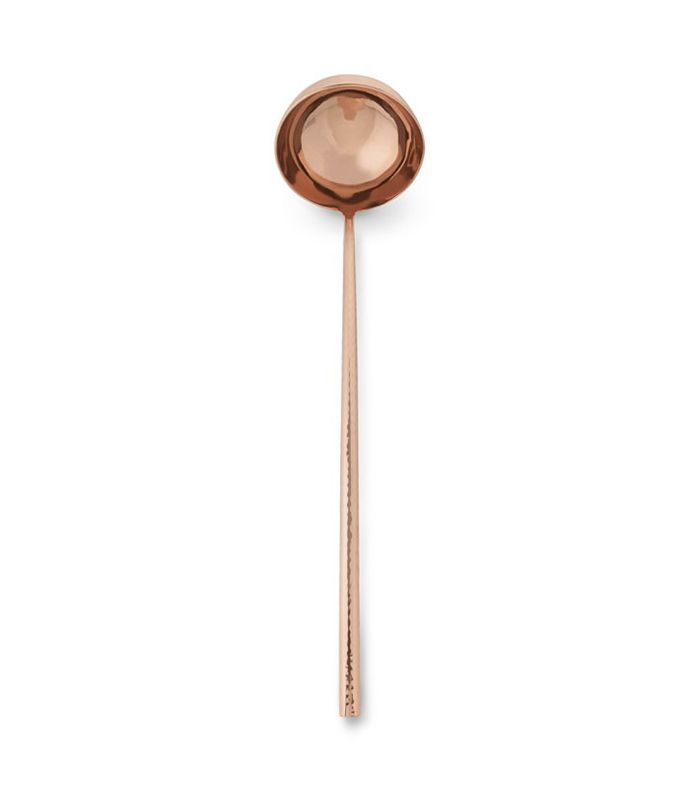 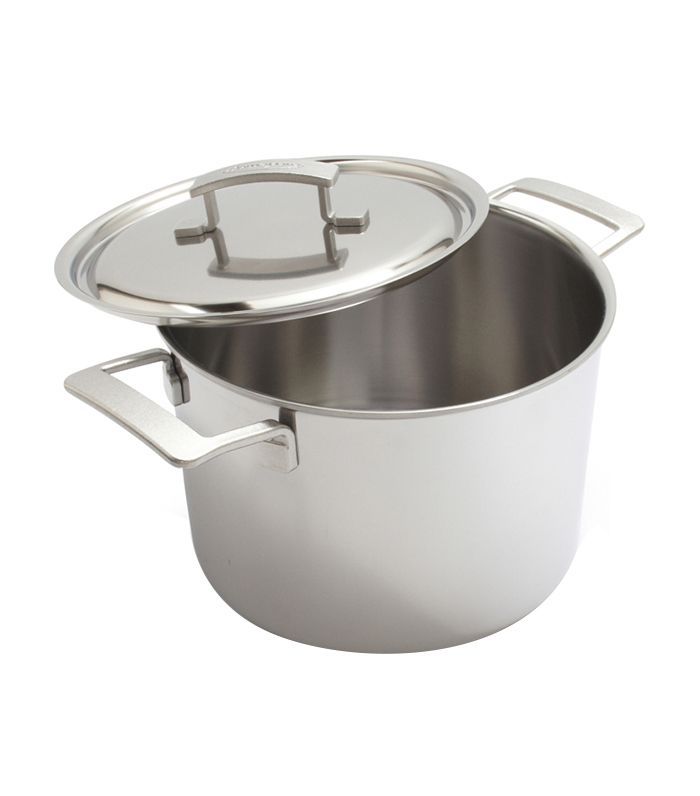 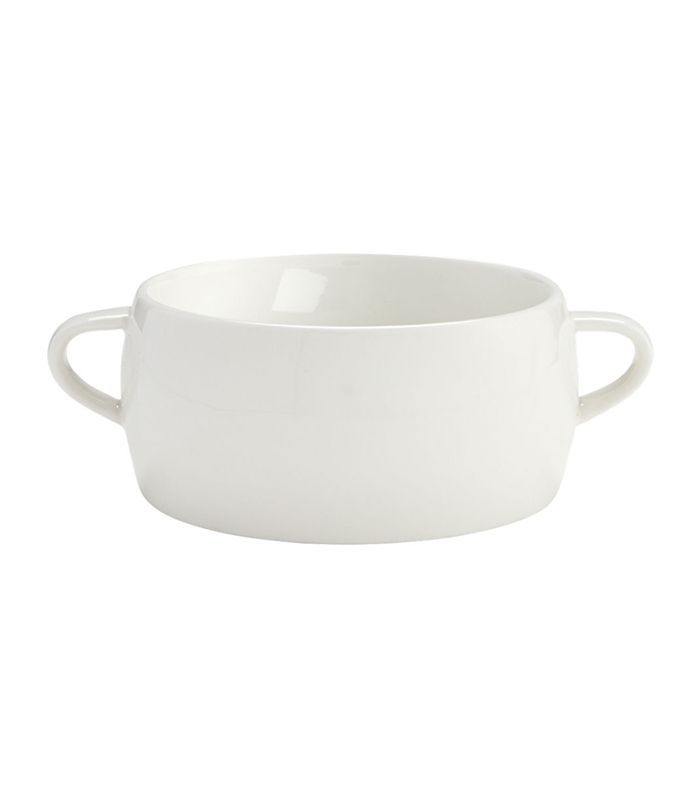