We Gave the "Friends" Apartments a Modern Update

Even though the beloved sitcom Friends is over 20 years old, it's still a solid choice for any Netflix binge session. And while the jokes that shaped our younger years still apply today, the interior décor of the TV show is a little more dated.

As home décor editors, we can't help but examine every last detail of TV set designs—and while we still enjoy reruns of our favorite Friends episodes as much as the next person, we have to admit the purple walls hurt our eyes a little. So, we took it upon ourselves to reimagine the show's interiors. Step inside the redecorated apartments of Monica, Rachel, Joey, Chandler, and Ross if they existed today.

Monica and Rachel's apartment was at the heart of the show's action—and in many ways, it defined the flea-chic aesthetic that was so popular in the '90s. While we wouldn't want to change too much of the iconic living room, we think a modern makeover is in order. In lieu of purple walls, we'd keep the walls neutral and bring in color with a pink sectional and dusty-blue chair. 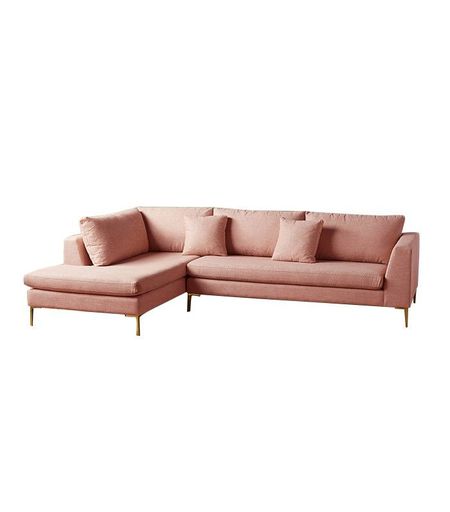 Monica may have been ahead of her time when choosing her bedroom paint color, but her bedroom could use a little less country and a little more Scandinavian influence. We would start with a half-painted wall and mismatched linen bedding. 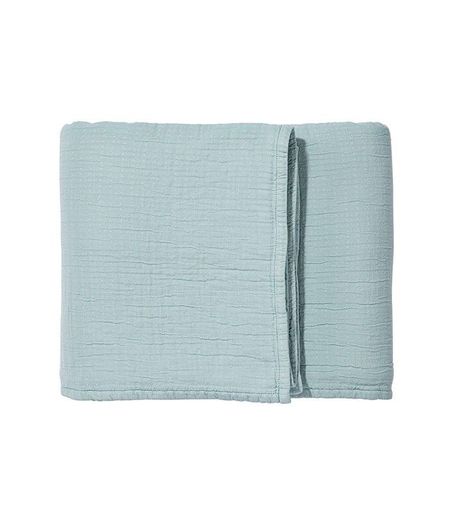 Joey and Chandler's apartment was a true bachelor pad, with decorating choices that stopped at where to put the TV and foosball table. We would maintain a masculine feel by keeping the furniture to a minimum and introducing color with the kitchen cabinets. A dark charcoal kitchen would suit them perfectly.

In their living room, we would add mid-century influences with a vintage console and leather chairs—just not the La-Z-Boy kind. The TV would still have a prominent place in the room—but a minimal wall-mounted TV would look much sleeker. 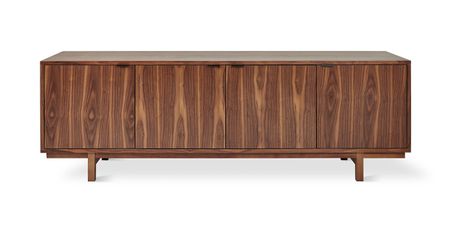 Chandler Bing was an IT procurement manager, although none of his friends seemed to understand what that meant. He also loathed his job—and with such a beige office, we can understand why. In our modern-day version, he would have a sleek corporate office complete with an Eames executive chair. 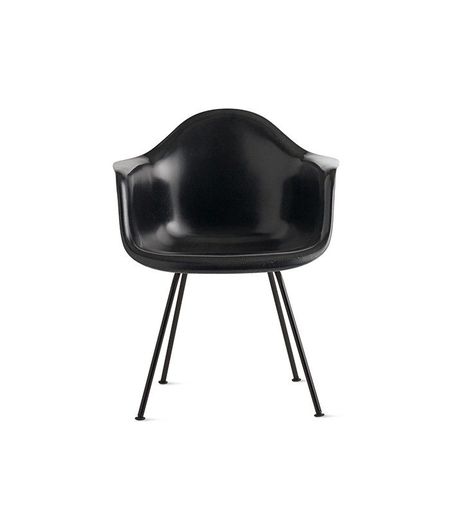 Ross was a scholar, and his décor taste was a little more elevated than that of his two best friends. For him, we picture a sleek black-and-white interior with a gallery wall—maybe even featuring a dinosaur or two. We would also replace his sofa to read a little less club chair and a bit more Scandinavian modern. 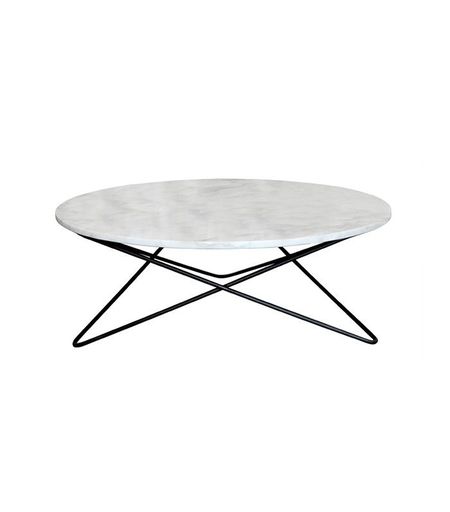 Central Perk might be one of the most iconic TV interiors of all time, so we wanted to keep its essence with deep velvet sofas and bohemian flair. Soho House's newest addition on Manhattan's Lower East Side seems like the perfect updated Central Perk, featuring a living-room feel and plenty of space to lounge around.