The first 3D printer I saw in real life was from a brand called 3Doodler. Truthfully, it was more of a pen than a “printer,” per se, but it did turn drawings into little colored plastic models. A cool concept for kids, sure, and fun to play around with, but not exactly redefining the design world as we know it. And yet, just a few years since then, I think we’ve gotten to the point where we are officially wading into high-design 3D printing. Because Gantri, a newish company using 3D printing to turn sustainable, processed corn into home products, just added bold colors to their once exclusively gray and white offerings. Just like that: 3D-printed lights now look like they belong in a high-end showroom. And the best part? These lights are all still under $200, which means a price hike did not come with that added color. 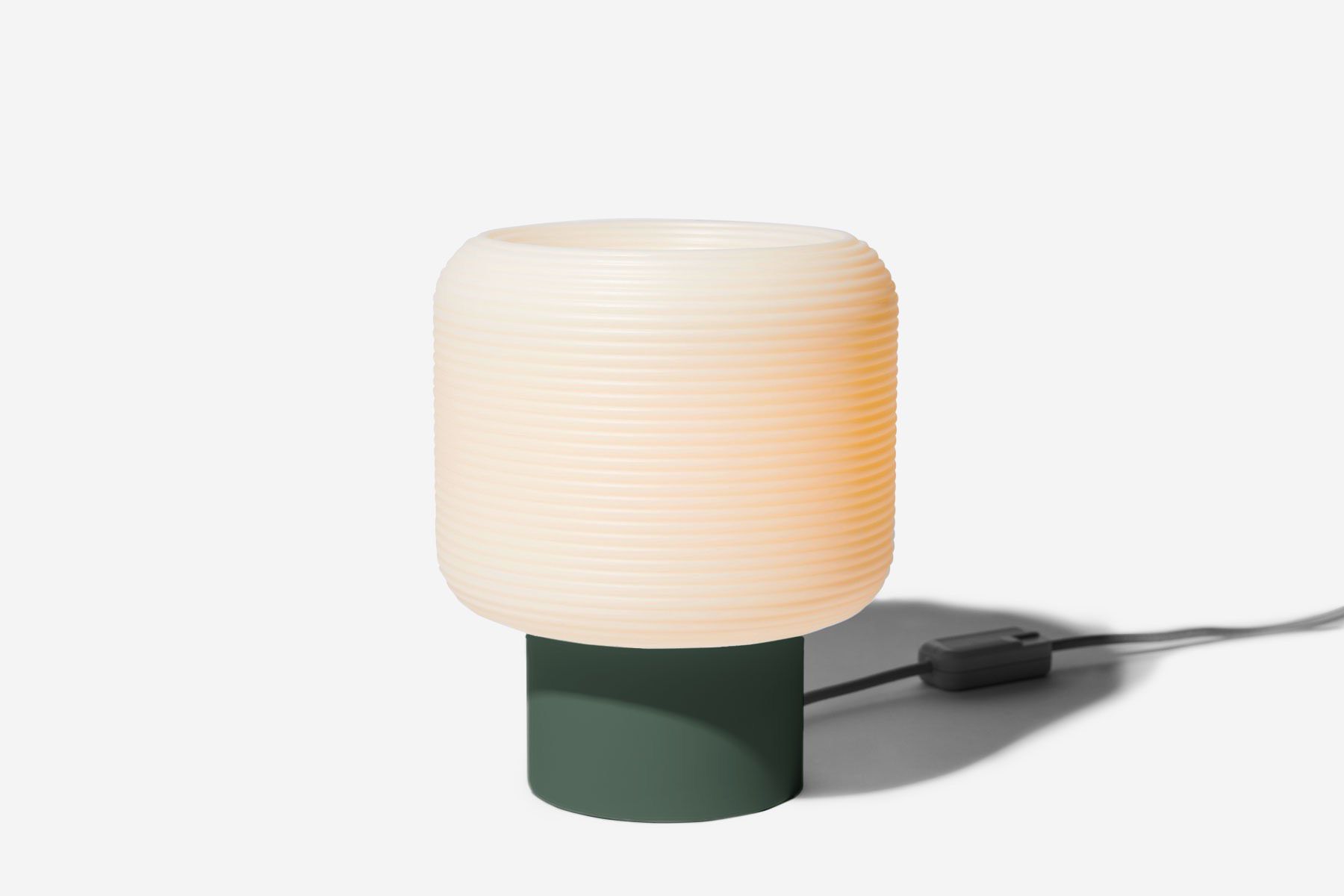 Not every style is available in each of the new colors, but there’s a little something for anyone feeling the matte, dusty shades that are trending right now—forest green, fog, midnight blue, sky, and a dark, earthy red called “Canyon.” I’m partial to the Maskor Table Lamp in Forest, which has a rippled shade reminiscent of a seashell’s ridges. One would be the perfect size for a console table, sideboard, or even a nightstand. 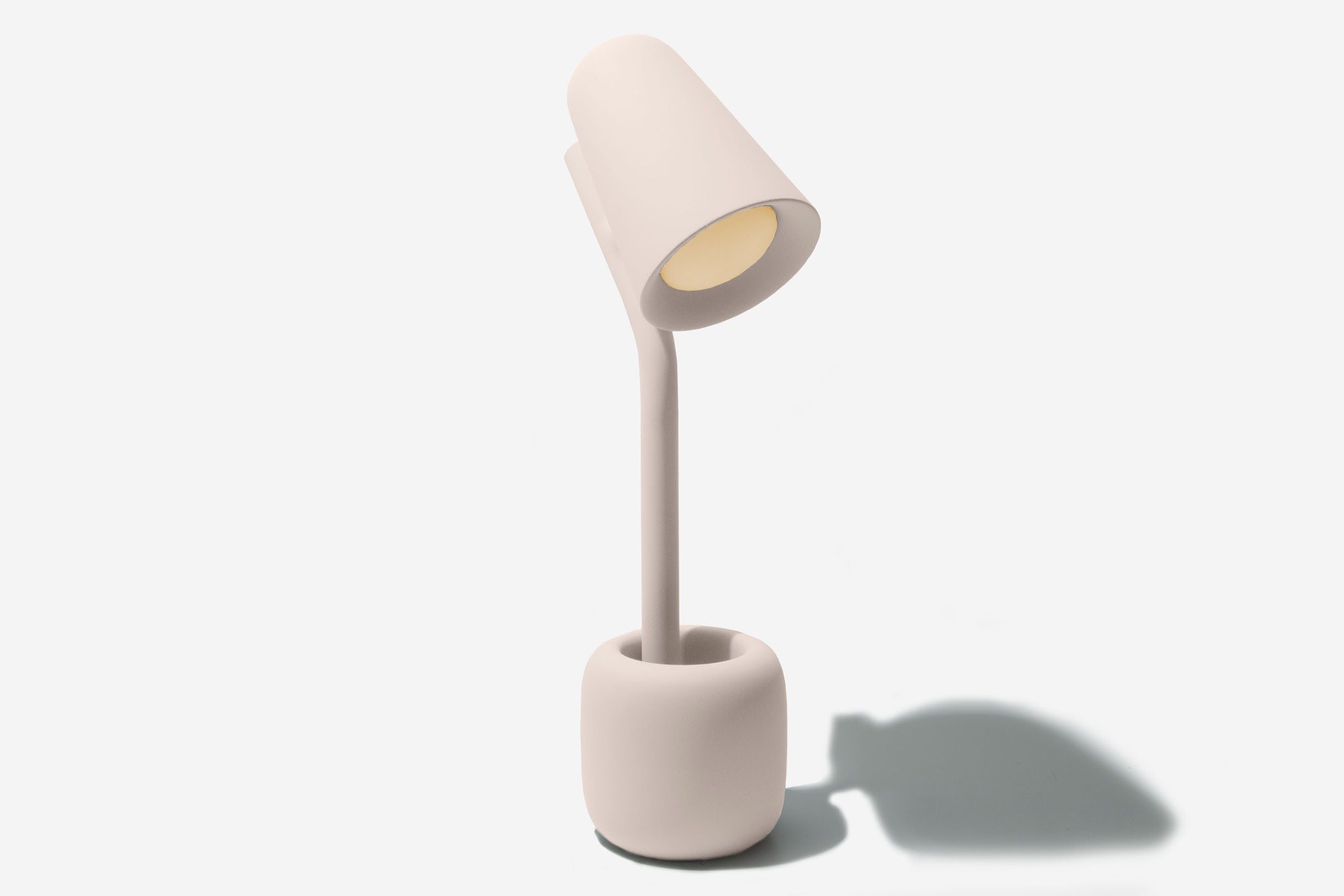 And you can’t knock the utilitarian shape and pretty shade of the Suyo Table Light in Coral, which is actually closer to a blush pink. The lamp base features a small depression, so it can double as a pen cup or little succulent pot. It’s genius for adding a little bit of whimsy to your home office or desk without creating extra tabletop clutter.

All of the lights come with LED bulbs, and many are dimmable via their on-cord switches. The line is also compatible with Philips Hue bulbs, so you're in luck if you’re all about that smart home life.

The thing is, you’re probably not going to buy a 3D printer anytime soon. But that doesn’t mean this technology can’t add a little pop of personality to your place. That’s where Gantri comes in. Right now, the company is focused on lighting solutions, but the sky's the limit when you can whip up new product sketches and turn them into ready to ship, fully functional items in just a matter of weeks. Who knows what’s next? Plus, you can feel good about buying from Gantri since most of the pieces are from independent designers that otherwise might not have a platform to create and earn money from their own designs. So pretty much everything on the site is a win-win.

Up next: This new lighting trend might make you ditch last year's Edison bulb