How to Break Up With Someone You're Not Actually Dating

It happens to the best of us. We get busy, we set our sights on someone else, or we simply forget—whatever the reason might be (or lack thereof), we find ourselves faced with the cold hard truth: We've ghosted someone. It's not a proud moment. No one actually enjoys knowing that they've left someone hanging—and potentially feeling miserable—whether on purpose or not.

It's easy to blame our short attention span on the overwhelming number of fish in the sea (or, in this case, dating apps). But Joanne Davila, Ph.D., and author of The Thinking Girl's Guide to the Right Guy, has another theory: We actually ghost because of our own fears and insecurities—and neither trait is particularly appealing or sexy.

In the interest of becoming slightly more evolved beings who are actually able to communicate like real adults, we tapped the relationship expert to give us a how-to guide to breaking up when you've never actually been official. Do three dates warrant a breakup? How do you tell someone you're just not that interested? What do you actually say to someone you're trying to let go of easily? Let's vow to avoid ghosting—or its ugly cousin, the casual slow fade—once and for all.

The way in which you approach a breakup should directly correlate to the length of the relationship and its intensity. For instance, it might be acceptable to break things off over text message after two dates, but certainly not after two years. "The longer you've been in a relationship, the more you should do it in person," says Davila. "In the same vein, the more intense the feelings, the more you owe it to someone to be clear about the breakup—if not in person, then certainly with some elaboration about what changed. I would say 10 dates may start to approximate a real relationship that requires a legitimate breakup."

Don't Frame It as a Breakup

One common concern of people breaking things off after just a couple of dates is the fear of coming across as presumptuous—how do you know that they're actually interested and not in the process of ghosting you themselves? "It doesn't have to be framed as a breakup," says Davila. "It can be something more like, 'I've enjoyed hanging out with you, but I'm realizing that it's not what I want going forward. I don't know if you feel the same way, but I figured I'd let you know so that we can both move on.'"

When in doubt, a short casual text is better than nothing at all. "The issue about coming across as presumptuous is understandable, but the worst that can happen is a bit of embarrassment, which you have to be willing to deal with in the dating world." In other words, even if you run the risk of breaking up with someone who's already uninterested, at least you can be the bigger person and be honest. As Michelle Obama would say: "When they go low, we go high."

Avoid Ghosting at All Costs

Before getting into the nitty-gritty of how to break it off with someone, it's important to understand the psychology behind what makes people ghost in the first place. "People are afraid to hurt other people's feelings, to have someone get upset with them (and judge them negatively), or to take responsibility for themselves," says Davila. "Fear makes people avoid things. They take the easy way out where they don't have to deal with upsetting things. Sadly, there also are some people out there who are just self-centered and cruel and don't take others into consideration at all. But for your average person, it's fear."

When we don't deal with our fears, we don't learn to be appropriately assertive, which is what is needed for a breakup.

No one likes to be on the receiving end of being ghosted, but why is it actually unproductive for both parties? "For the ghoster, it's a sign that they are avoiding dealing with important feelings and fears," says Davila. "When we don't deal with our fears, we don't learn to be appropriately assertive, which is what is needed for a breakup. We also don't learn how to treat others with kindness and compassion, which is also needed for a breakup."

It doesn't fare any better for the other party, either: "For the ghostee, it can leave them feeling confused and uncertain, depriving them of important information about the other person or themselves. It can result in them thinking that something is wrong with them and reduce self-esteem. It can [also] result in them losing trust in people. And these things can get in the way of how they approach future relationships." Even after only a couple of dates, you owe it to the other person (and yourself!) to let them know where you stand, good or bad.

When you fear hurting another person's feelings (or when you're unsure about your own), it's easy to leave an open door—just in case—but Davila says this is one of the worst things you can do: "It's really important to be very clear. If you don't want to date that person anymore, then it has to be a hard ending. Being vague or open-ended when you don't really mean it doesn't do either person any good. Of course, that doesn't mean that you are mean to someone—just clear and direct, but nice."

When in doubt, ask yourself if you're potentially misleading the person. "Don't say maybe things will change if you know they won't," she says. "It's always best to be clear about where you stand. If you've done the right thing and the person keeps pursuing, then it's fine to be non-responsive. It might even be better because you don't want to reinforce continued contact."

Be Honest (but Not Too Honest)

A lot of people will ask, "Why? What went wrong?" when faced with a breakup, but Davila warns against giving too much away. "If there really is something concrete that can be said in a constructive way, then say it. (For instance, 'I can tell that we have different interests; we're already having arguments, and I don't like interacting that way.') But if there isn't any glaring disconnect, it's not worth saying something that will make the other person feel bad."

So what should you actually say? "Just say that you're looking for a different type of person. There's nothing wrong with who they are; it's just not a good match for you. This may not feel satisfactory to the receiver, but, in the dating world, the receiver needs to learn to take this and move on. It's really important to be clear that you value the other person, but they are not a good match. Don't be mean or cruel or devaluing."

Check In After the Second Date

All in all, it seems to be the ambiguity in modern dating that causes so many of us to ghost—but can you actually cut through that ambiguity? "Try a post-two-date check-in," says Davila. "After two dates, you both agree to tell the other whether you want to keep going. If one person says no, you stop and move on, no questions asked." Yes, it takes a lot of openness and maturity to navigate this shifting dating universe, but with a little transparency, we'll all be better off. 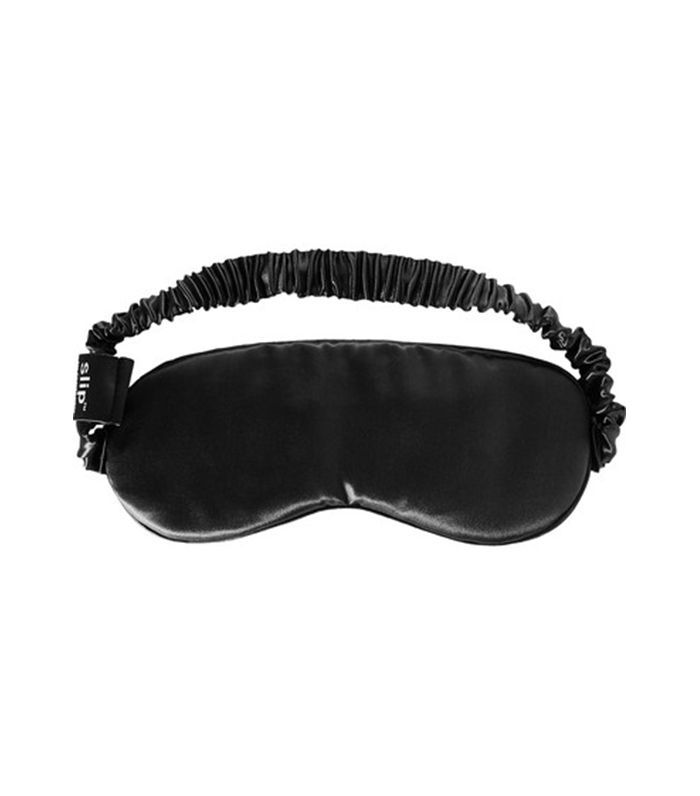 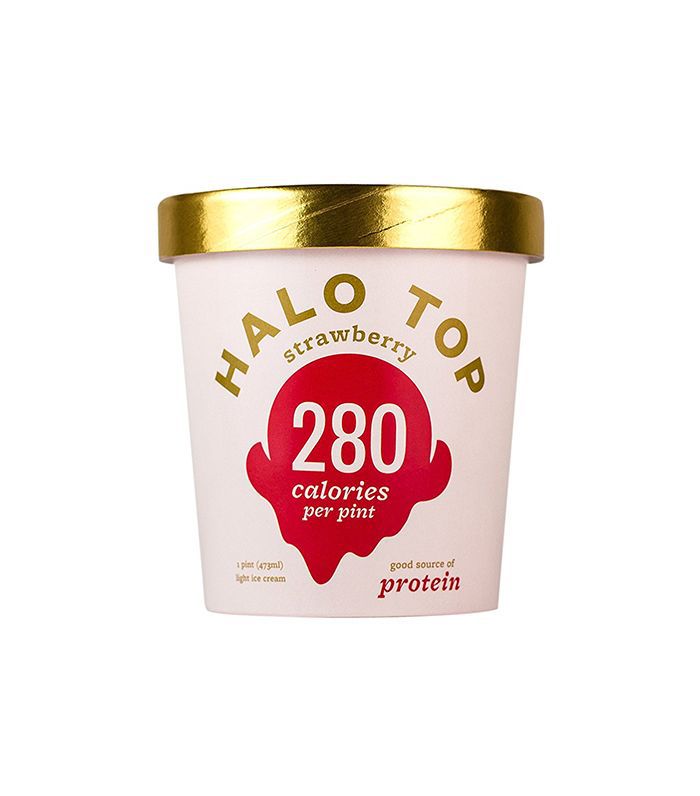