After much speculation, it looks like supermodel Gigi Hadid is now a resident at the New York City celebrity mainstay of 10 Bond Street. The California native was originally rumored to be apartment hunting at the Annabelle Selldorf–designed complex with beau Zayn Malik back in January, but that speculation was put to rest when the 3E apartment sold to another buyer.

But according to Curbed NYC, a similar, less expensive condo in the complex at 2E recently sold for $6 million to one G Angel LLC and Y Secret LLC. "A secret this is not: Gigi with a G is a Victoria's Secret Angel," points out Curbed's Zoe Rosenberg. "Her mother's name, Yolanda, begins with a Y … and that all but accounts for the LLC names." To add fuel to the fire, Hadid and best friend Kendall Jenner were photographed exiting the luxury condo building last week.

Without further adieu, here's a peek inside Gigi's gorgeous, marble-filled SoHo pad. The 2085-square-foot, two-bedroom, two-and-a-half–bathroom condo at 2E features an elevator entry, a chef's kitchen, and a private master suite with a windowed bathroom, according to the StreetEasy listing.

Tour the supermodel's new condo below, and share your thoughts on the space in the comments. 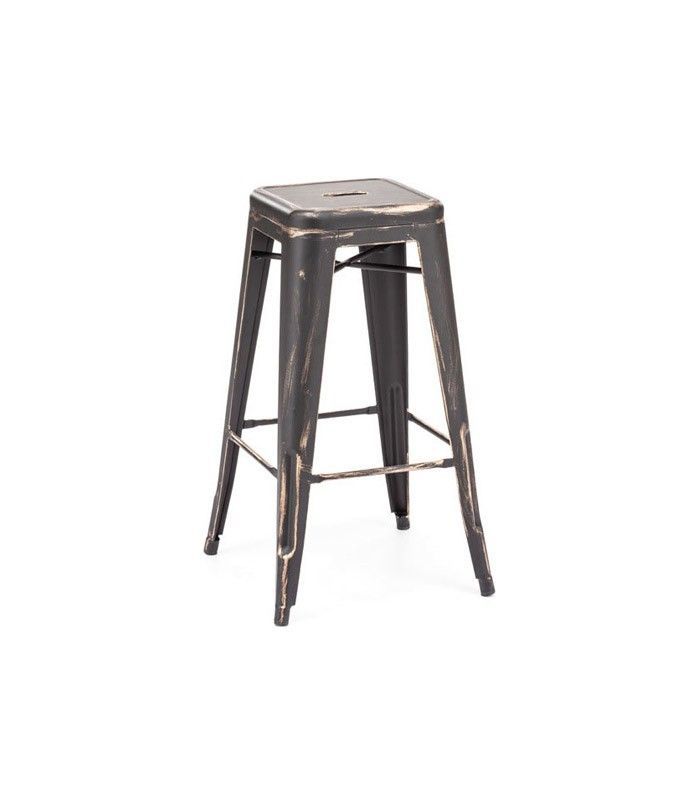 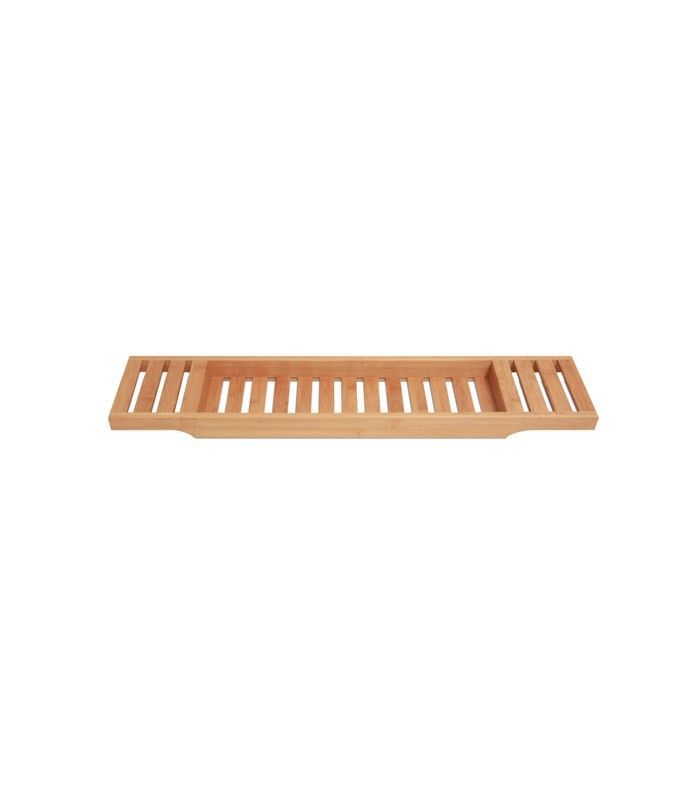 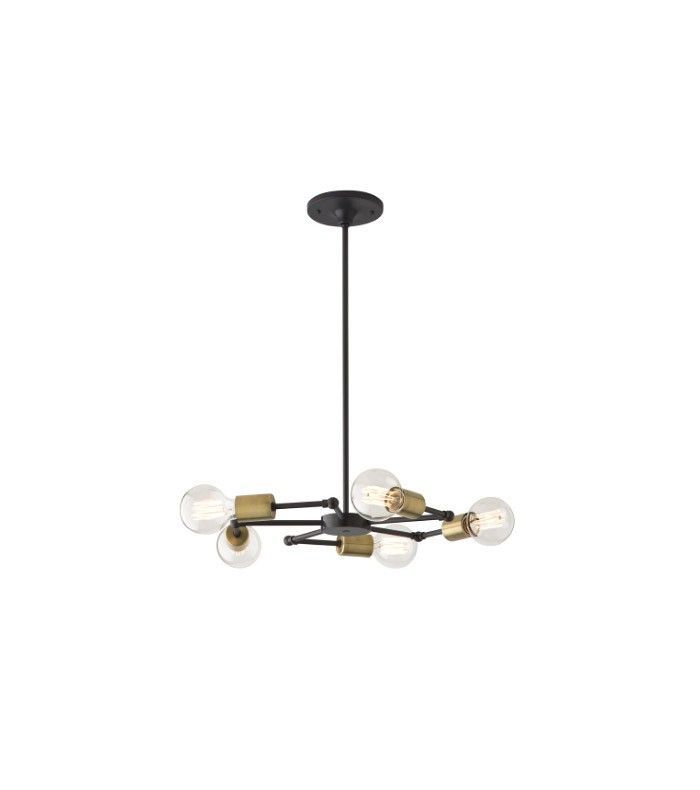