Ginseng is a species of plant that has long been utilized as an herbal medicine. It was discovered in China over 5000 years ago and its scientific name, Panax, is Greek for "all heal," which makes a lot of sense considering the mounting scientific research regarding ginseng health benefits. Studies suggest it has the ability to do everything from improve your mood to prevent certain types of cancer. Though more research is necessary to confirm many of the scientific findings and their effect on humans, the root plant seems to be on its way to becoming the next buzzy ingredient—right alongside turmeric and cumin.

You can try incorporating ginseng into your routine by brewing it up in a tea, preparing it in a soup, adding ginseng powder to rice, or purchasing ginseng tablets. Before you go adding the herb to everything you eat and drink, here are 10 ginseng health benefits you should know about.

Ginseng may significantly benefit your mood and keep you feeling relaxed. A 2010 study investigated how ginseng affected 30 volunteers over an eight-day period. Researchers found that a 200-milligram dose of ginseng slowed a fall in mood and a 400-milligram dose improved calmness.

Ginseng could help with weight loss thanks to its ability to suppress appetite and boost metabolism. This was tested in a study completed at the University of Chicago. Researchers observed how ginseng affects mice, finding that those treated with the plant had lower fasting blood glucose levels and showed weight loss over time. This suggests that glucose could be useful in treating people who struggle with diabetes and obesity. 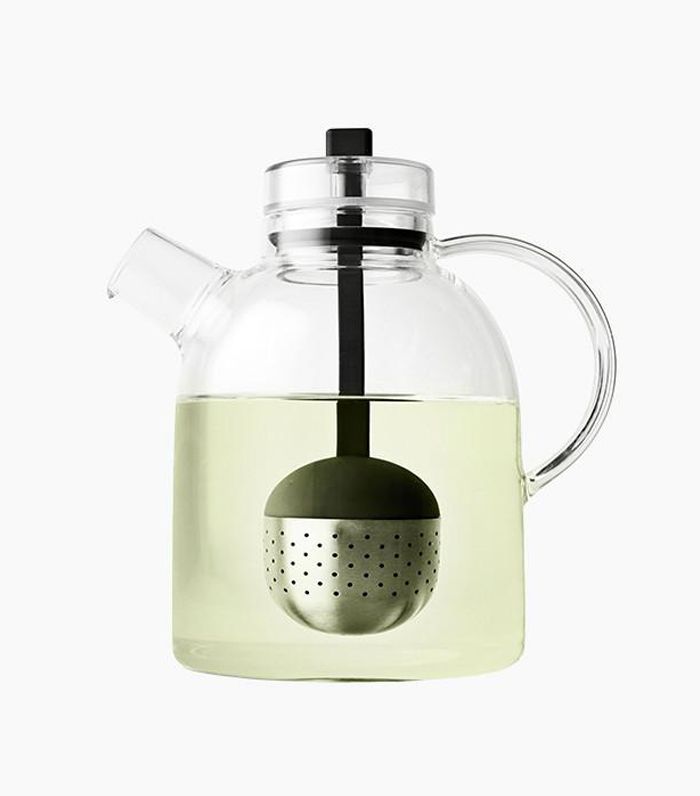 Give your immune system a pick-me-up with a bit of ginseng. According to a study done by Soowon Kand and Hyeyound Min in 2012, the herb has been well known as an immune booster. This is because it regulates different types of immune cells and can produce antimicrobial compounds that defend against bacteria and viruses.

Research shows that ginseng may be able to inhibit the growth of tumors, therefore acting as a natural cancer treatment. One study specifically looked at its effects on colorectal cancer, finding that using a steamed ginseng extract increased the herb's anti-cancer effects. 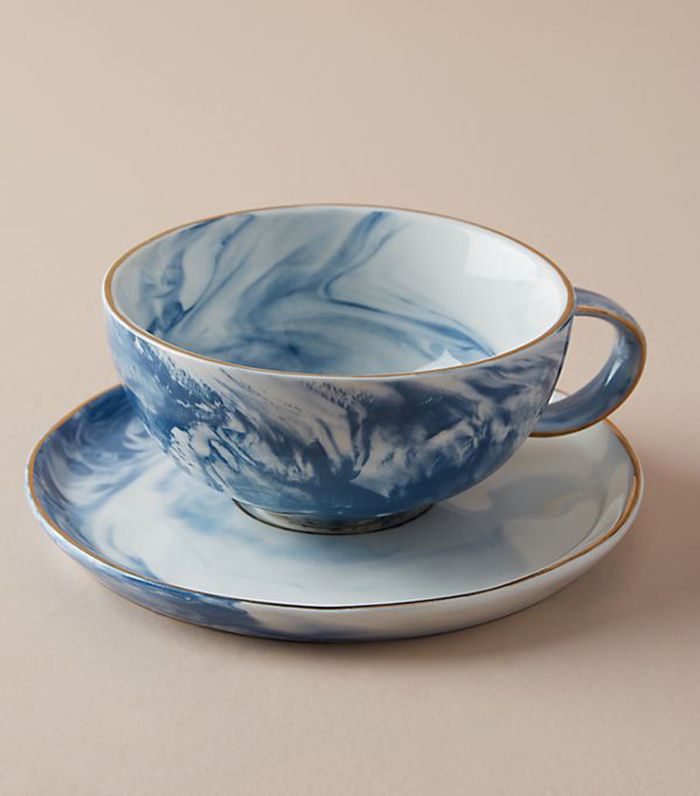 During a study on ginseng's effects on the memory function of people with Alzheimer's disease, researchers treated patients with ginseng powder for 12 weeks. They monitored the participants' cognitive performance during the experiment and for an additional 12 weeks after the use of ginseng was discontinued. Those who were given ginseng showed greater memory improvement than the control group, and after discontinuing their use of ginseng, their brain function reverted back to the levels of the control group, suggesting that the herb is clinically effective in cognitive performance.

Ginseng was found to have significant anti-stress properties after it was tested in rats against chronic stress. The study found that the plant was able to reduce chronic stress models in the animals by lowering the ulcer index, adrenal gland weight, and plasma glucose levels. Researchers concluded that ginseng could be used in stress-relief treatments. 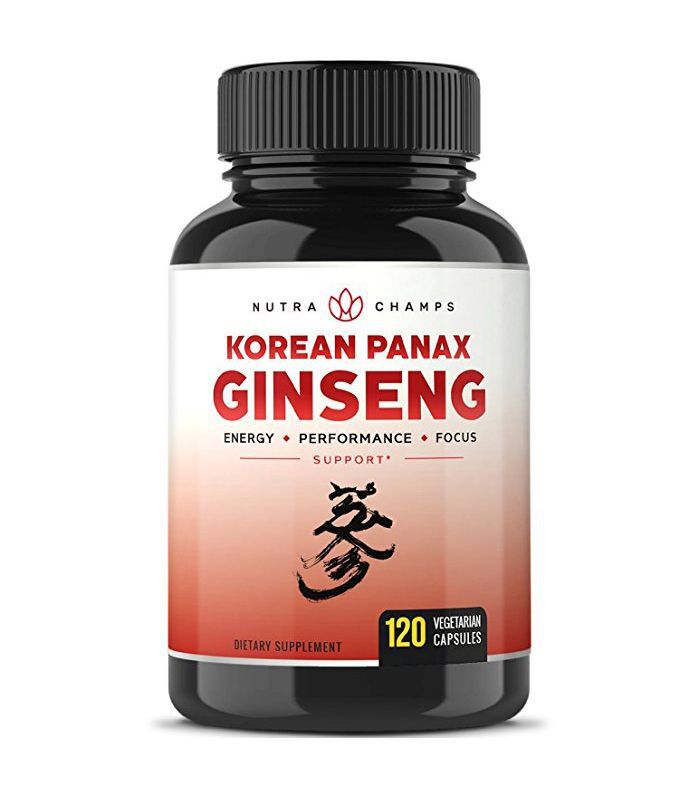 It's possible that ginseng could play a role in helping those with type 2 diabetes, thanks to its ability to lower blood sugar levels. Multiple studies done on humans suggest this ginseng health benefit. In one study, people with type 2 diabetes took ginseng with a high-sugar drink and experienced less of an increase in blood sugar levels than those who did not have ginseng. Others found that ginseng could prevent diabetes-related complications through its stress-relieving abilities.

In 2011, researchers looked into the effect of Korean red ginseng on inflammatory cytokine in rats with cerebral injuries. They found that a daily dose of 100 milligrams of ginseng extract reduced inflammation significantly and improved brain damage in the animals. 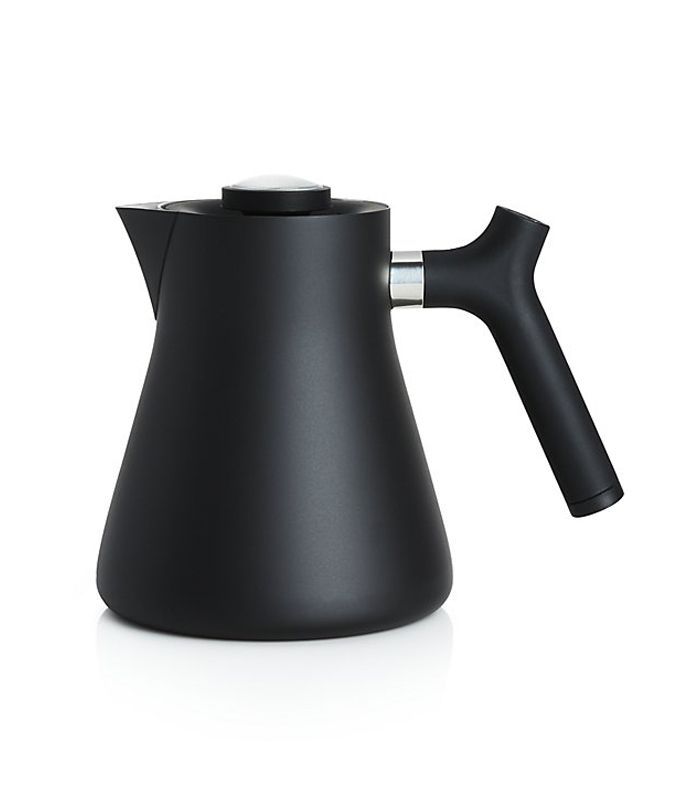 Ginseng was found to decrease lung bacteria and inhibit the growth of cystic fibrosis in rats. The researchers behind this study concluded that ginseng had the potential to act as a natural medicine in the treatment of cystic fibrosis and chronic lung infection.

There is evidence that ginseng can be used in the treatment of sexual dysfunction, specifically in men. Though more research is needed to draw definitive conclusions, a systematic review of clinical studies found that red ginseng was beneficial in treating erectile dysfunction. 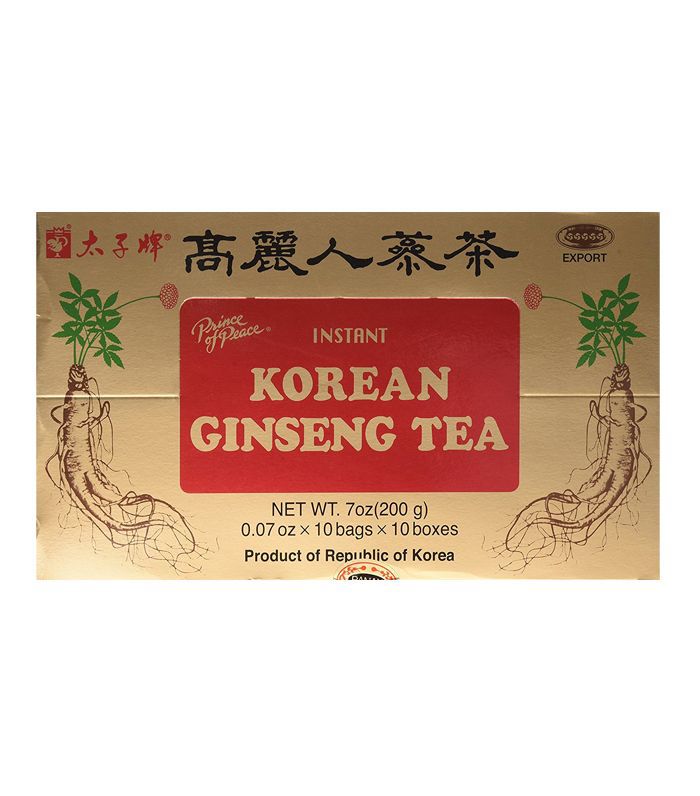