It's no coincidence that most fairytale castles resemble real-life Gothic cathedrals. In fact, if anything can transport you to your childhood fantasies, it's the feeling of standing in front of a Gothic cathedral in a European city. Maybe it's those intricate design details and that ornate, medieval mystique that give them such an alluring personality and austere beauty fit for the silver screen… So while we admit we may not want to actualize those Disney-inspired dreams of yesteryear, the sense of magic and imagination Gothic architecture evokes makes them worth visiting.

From the playful whimsy of Sagrada Família in the beachside metropolis of Barcelona to the majestic Duomo di Milan in the chicest Italian city, we'd gladly plan a Euro trip around our favorite Gothic cathedrals. If you love traveling and have a passion for history or art, these gorgeous sites in the coolest European cities deserve a priority spot on your bucket list. To get a glimpse of their magic, scroll through our roundup of our five favorites to visit in Europe.

Designed by Francisco Paula de Villa and the visionary architect Antoni Gaudí, Sagrada Família is distinctive for its combination of Gothic and Art Nouveau styles. The moment you step inside and look up at the ceiling, you'll feel like you're inside a genie's bottle that had a kaleidoscope-inspired makeover. Gaudí is known for his brilliant use of vibrant colors, and this is no exception. While he's credited with most of the design, it's also worth noting that Sagrada Família is a group effort, with thousands of professionals still working on it to this day. Unsurprisingly, a masterpiece like this one doesn't happen overnight, so it isn't expected to be completed until 2026.

In case you needed any more convincing to visit Paris, here it is. When you think of Gothic cathedrals, Notre Dame is probably the first one that comes to mind for its iconic beauty. It's so beautiful, in fact, that this cultural monument attracts millions of visitors each year, giving the Eiffel Tower a run for its money. Perhaps most recognizable for those spunky gargoyles and large bells, this one is definitely worth seeing, despite the crowds of tourists.

Next Stop: Duomo in Milan

In the backdrop of one of the chicest cities in the world, Duomo di Milan is in a league of its own. And considering its handsome façade and perfect construction, it's not shocking that this building took several centuries to complete. It looks particularly enchanting during winter snowstorms, though we can't say we'd brave a tour of it during a serious blizzard like the one above, so kudos to the photographer.

A combination of Romanesque and Gothic architecture styles, St. Stephen's Cathedral is a colorful masterpiece oozing with personality and charm. Located in Vienna, St. Stephen's has withstood many tumultuous moments throughout history. Its unique yet classic structure continues to draw in admiration worldwide.

The symmetry alone makes this cathedral worth a visit. Prague is full of Disney-like charm, so it'd be a fitting place to end your tour of Gothic cathedrals. There's much dispute around the birth of this one. While its origins date all the way back to c. 930, historians believe that the present-day church was built in 1344 and finally completed in 1929. Fun fact: There are many royal tombs within the magnificent walls of St. Vitus, dating all the way back to Holy Roman emperors. 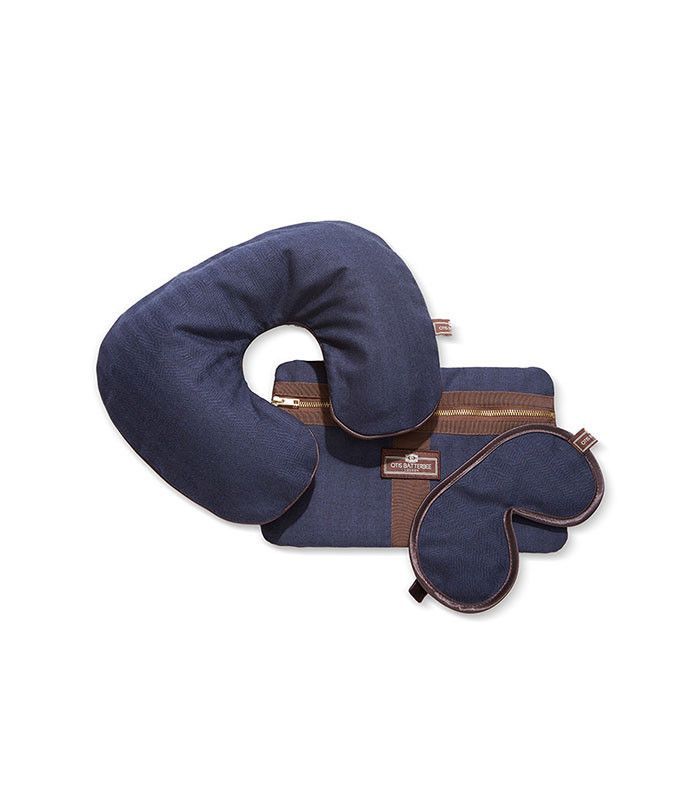 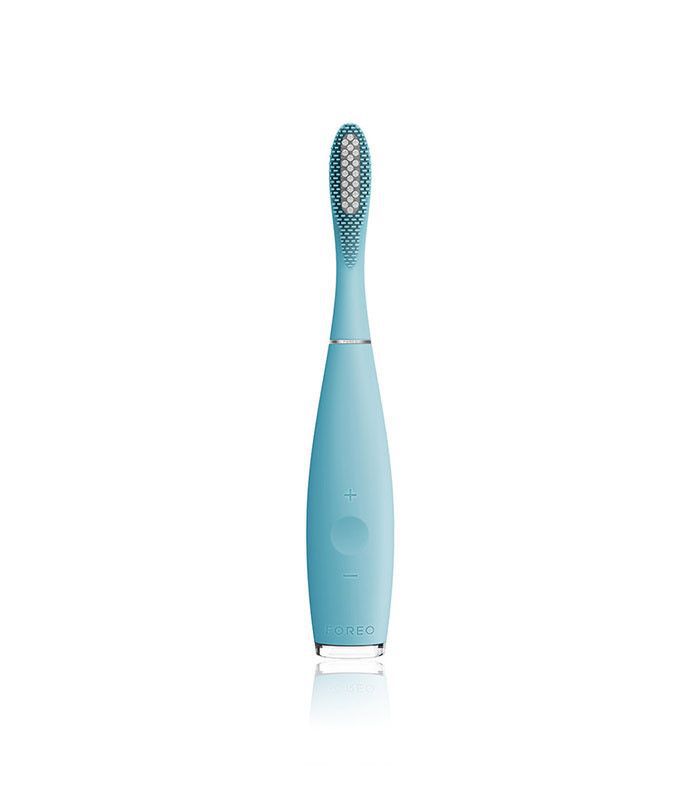 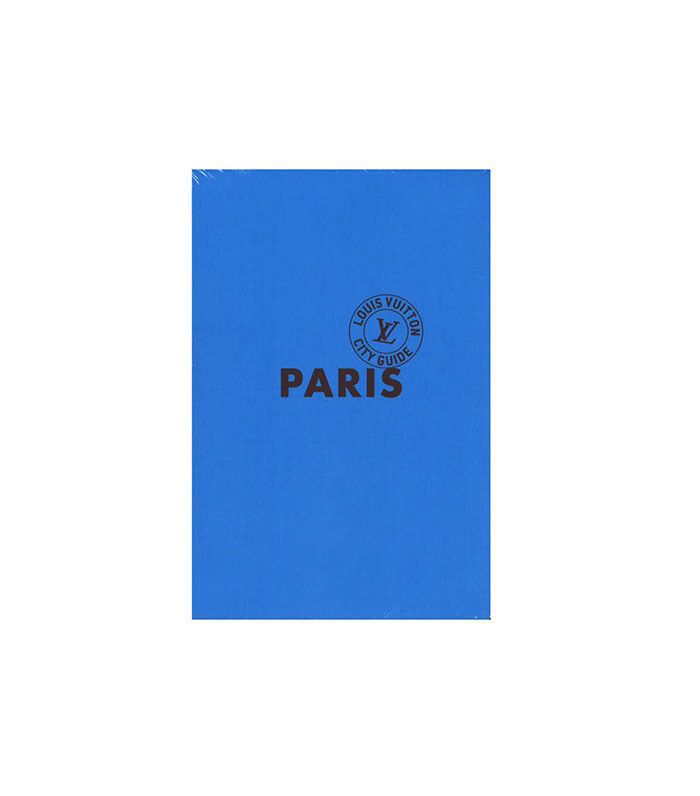 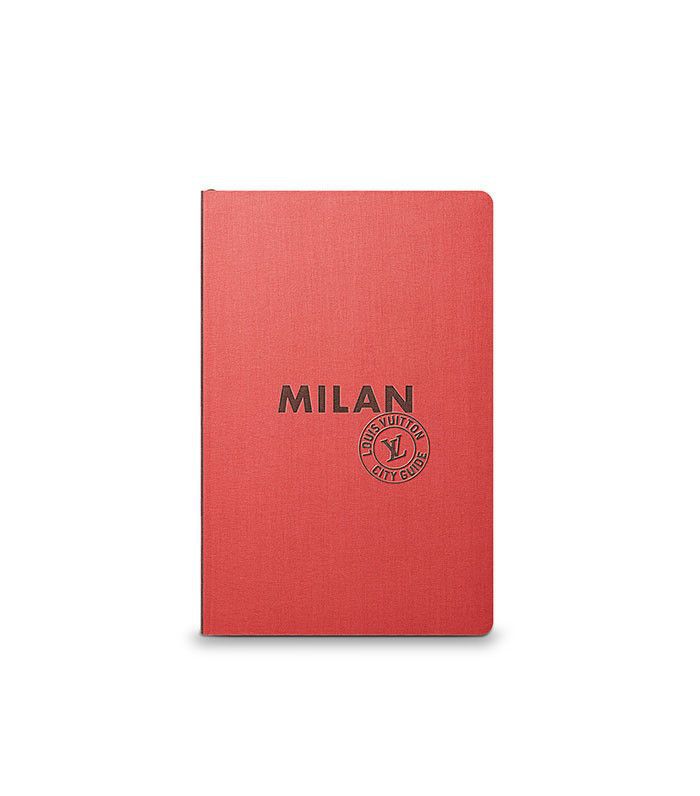 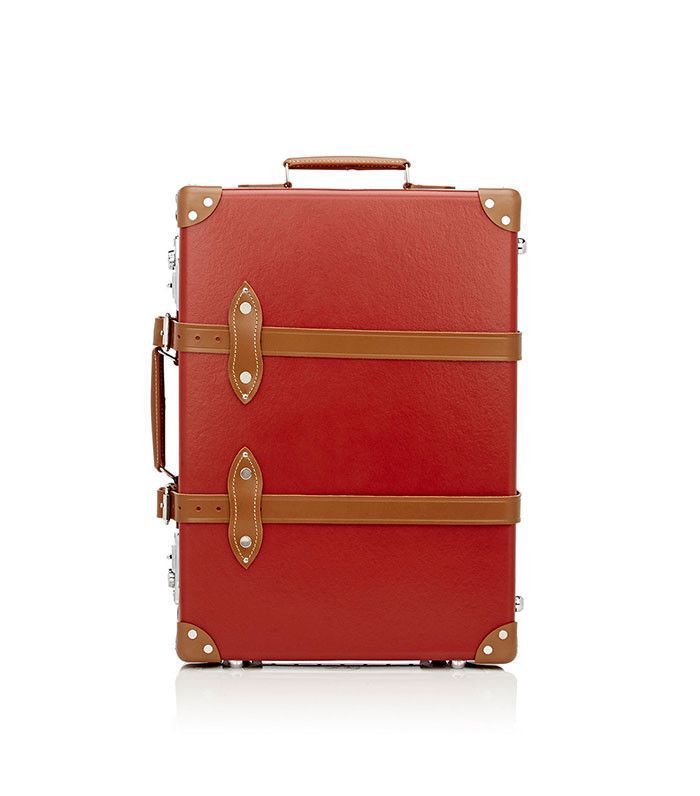 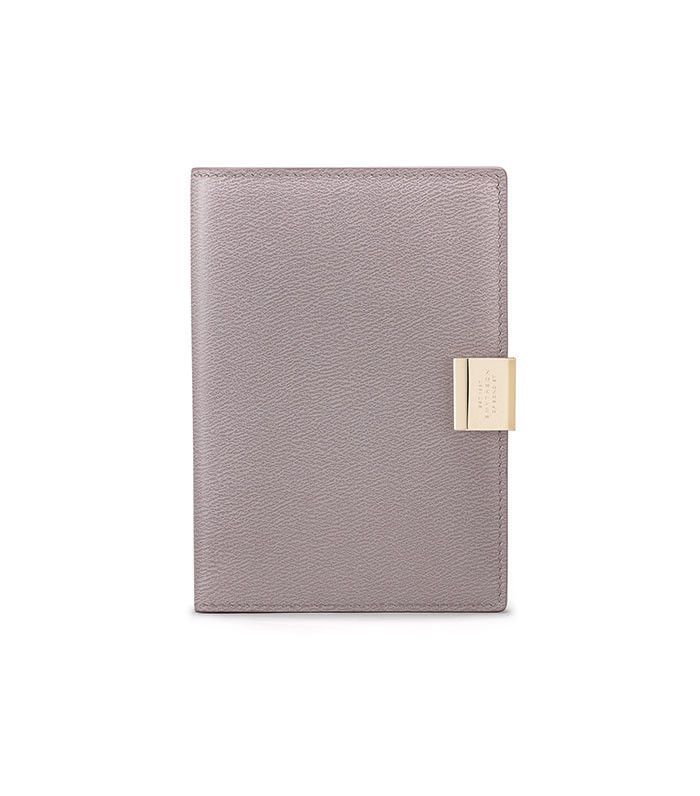